Family-owned illustration agency Mendola Artists was founded by Joseph Mendola in 1960 before CGI, JPGs, fax machines or even FedX. Today, the United States-based agency continues to evolve and expand under the expert guidance of his two sons — Tim and Tom. Since the very beginning, Mendola Artists has sought out the best talent from around the globe while establishing relationships with the country’s top ad agencies, package design firms, and toy companies. Whether they be masterful oil painters or innovative CGI animators, Mendola Artists currently represents over 100 of the world’s most accomplished illustrators. Continue reading to check out some project highlights that introduce a few of the many talented individuals that make up their creative illustration team! 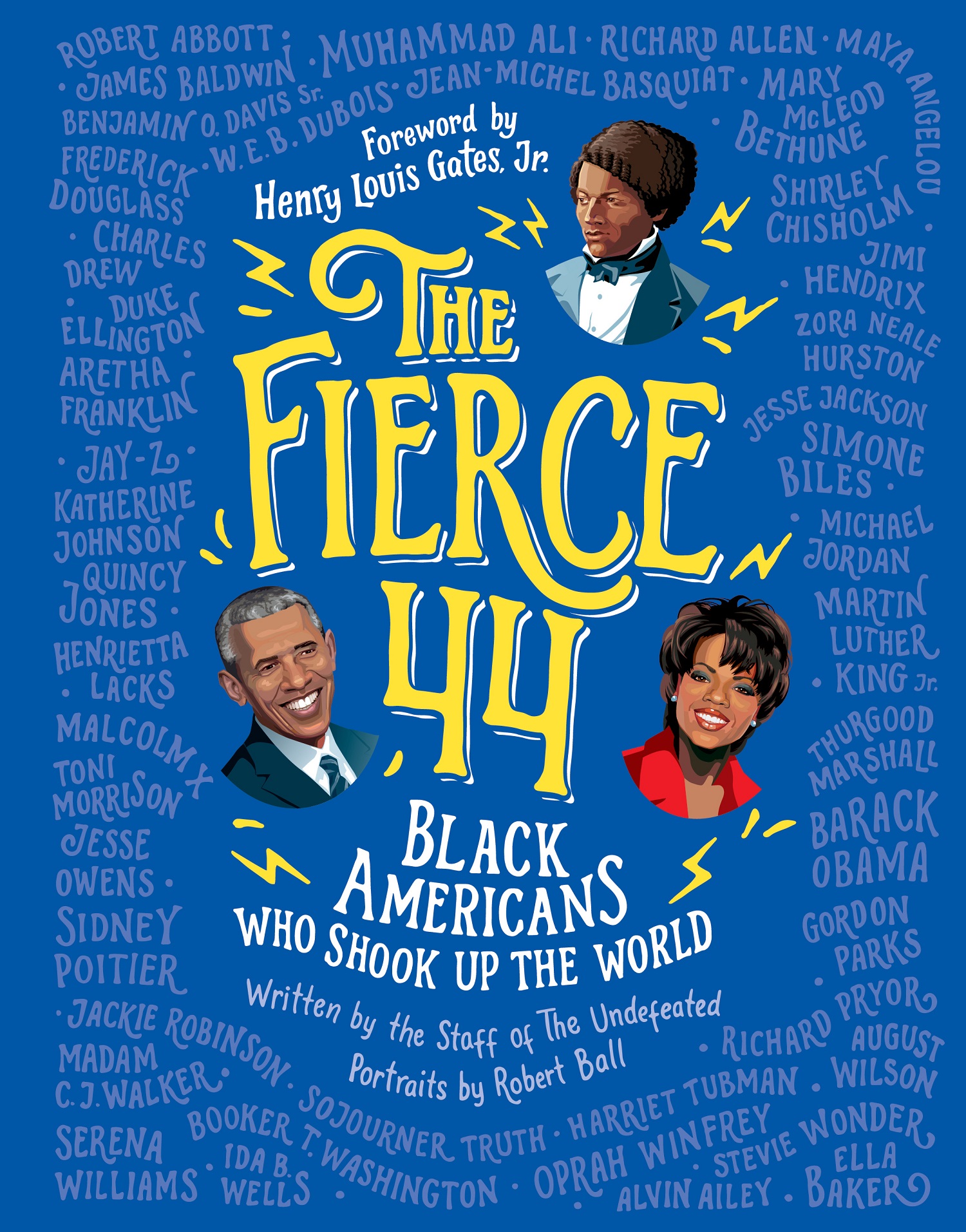 Robert Ball created these illustrations for The Fierce 44. Written by the staff of ESPN’s The Undefeated and published by HMH Books, The Fierce 44 is a collection of short biographies of heroic African American figures throughout history. Each biography is accompanied by a captivating portrait illustrated by Robert Ball. 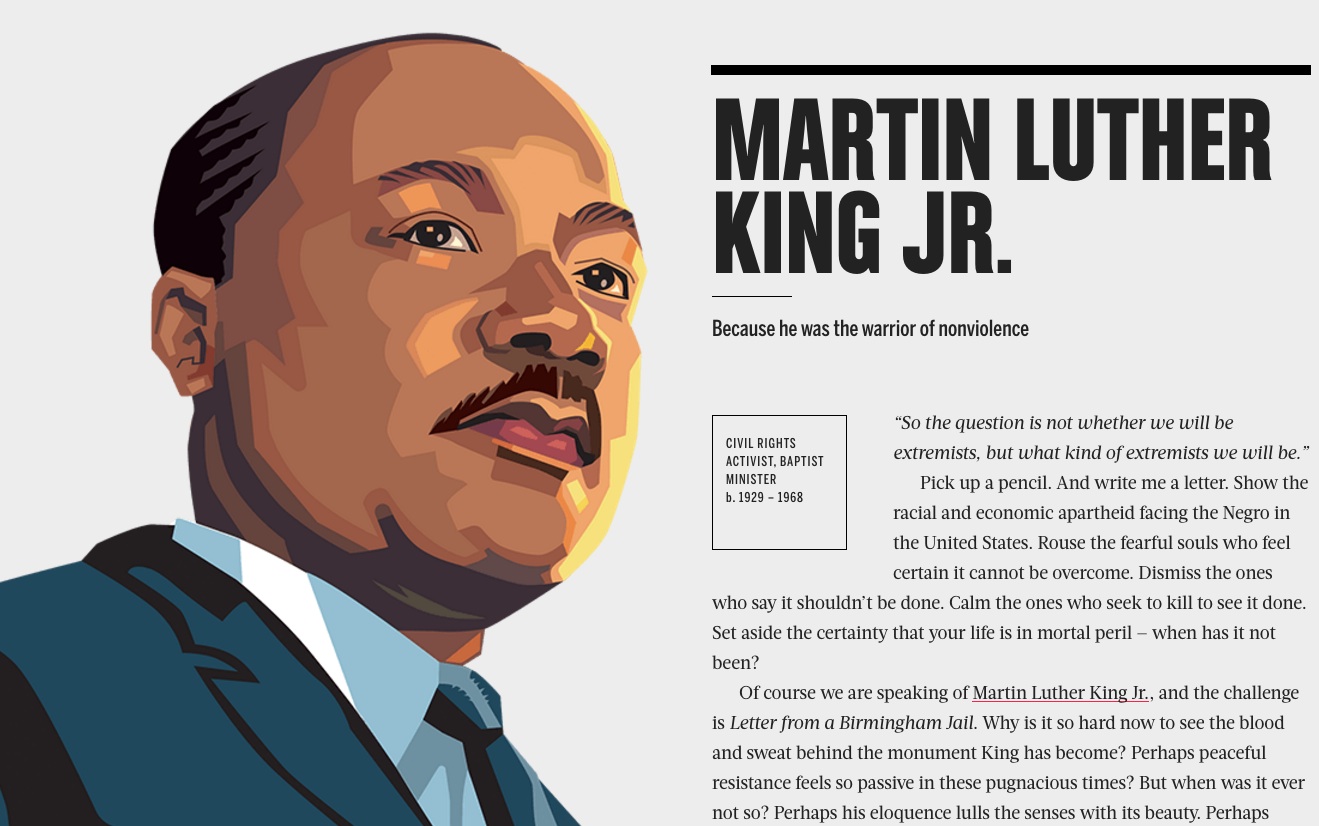 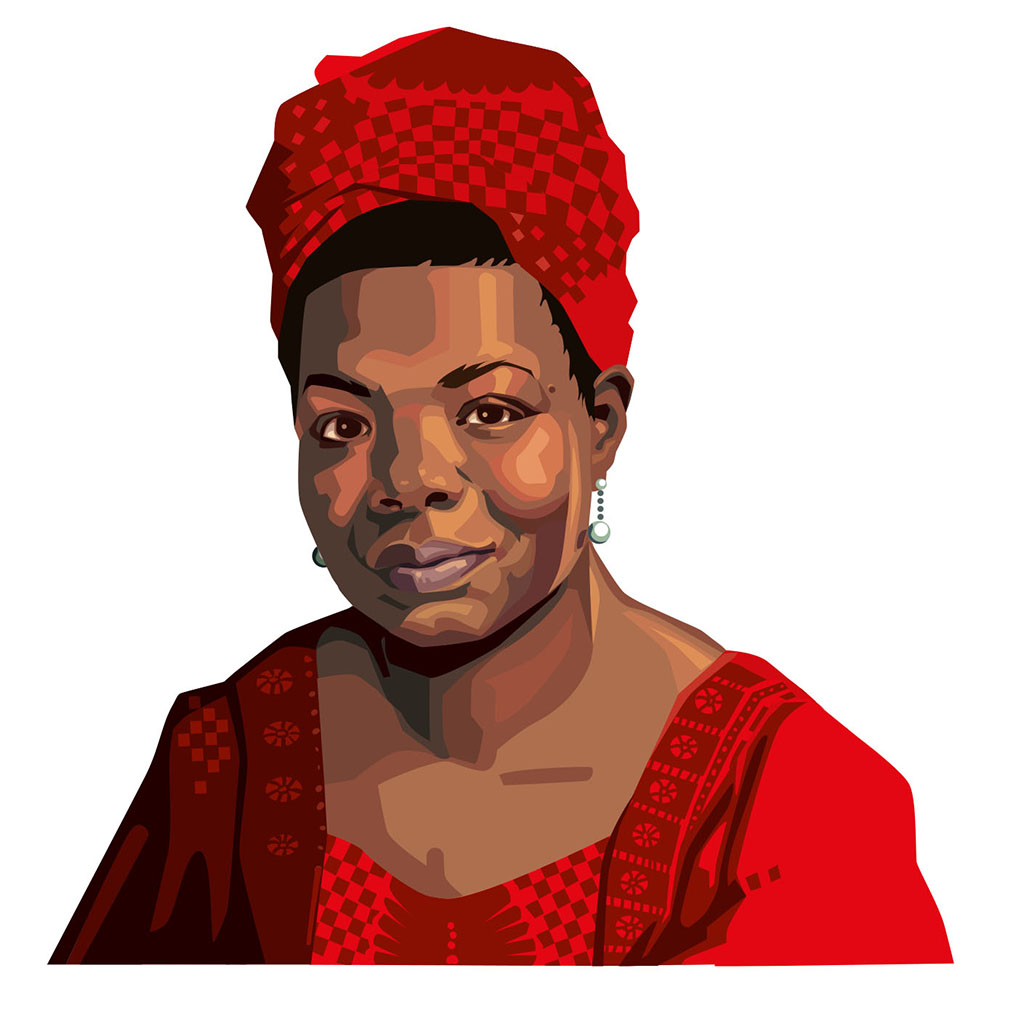 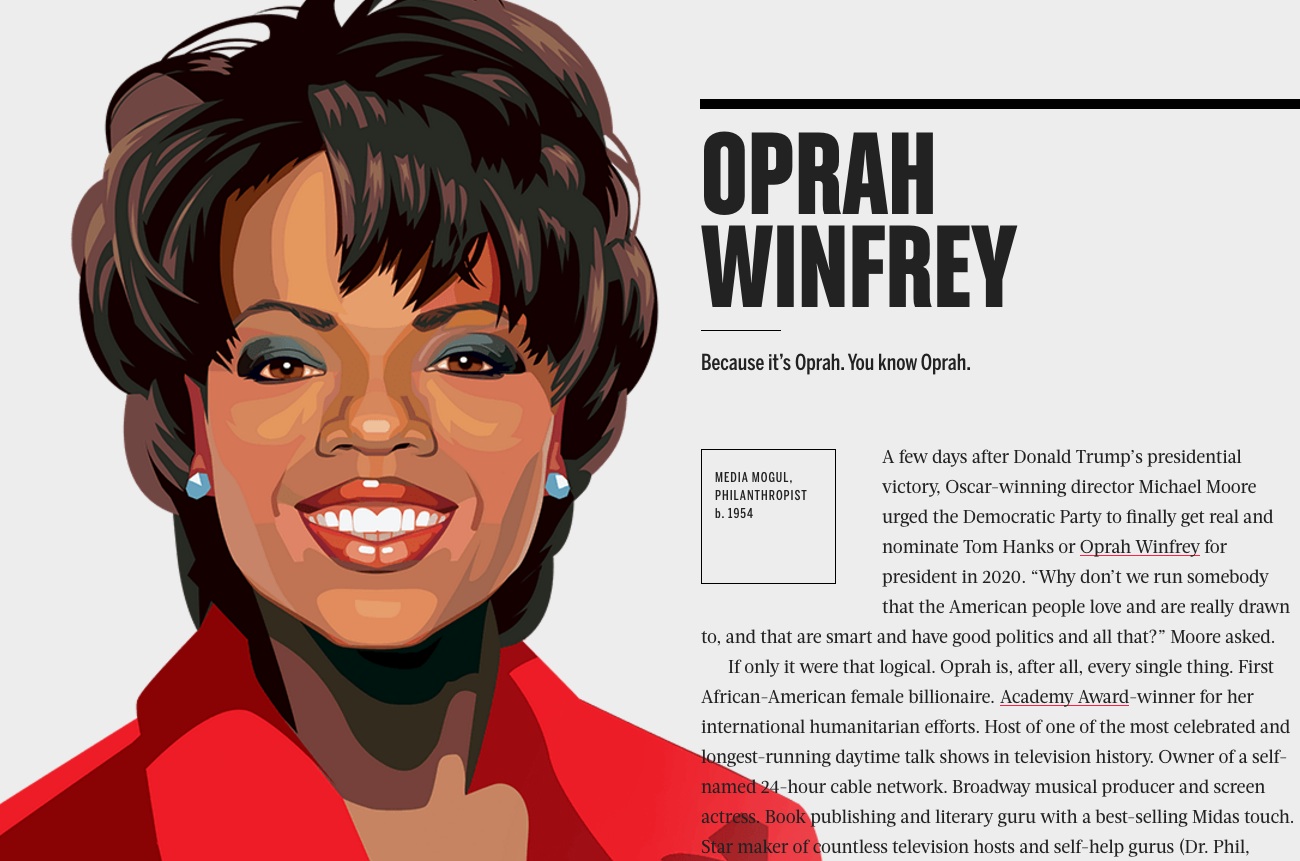 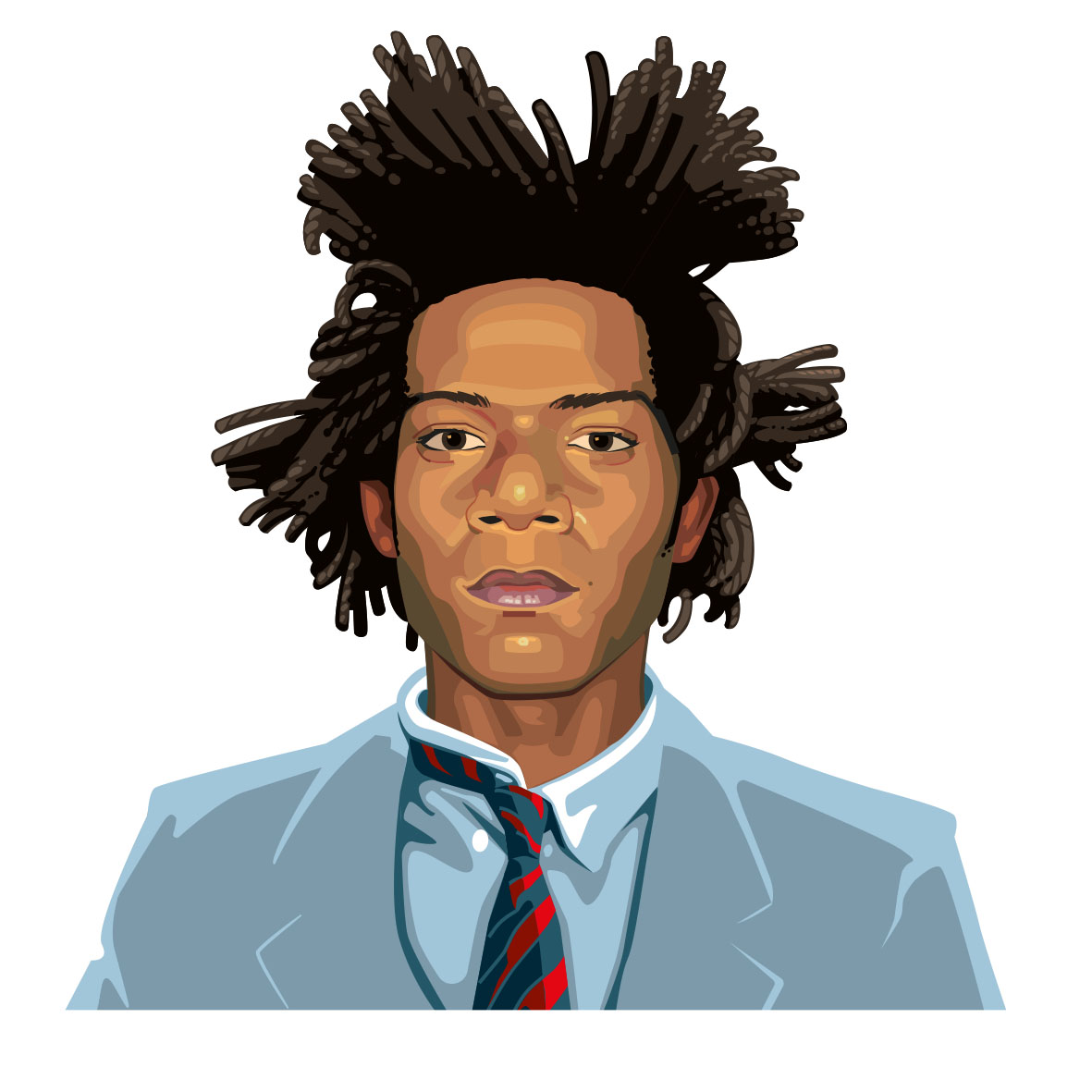 Jones & Company has been collaborating with Grip Limited in Canada to create content for the Royal Bank of Canada (RBC) for over a year. Jones & Company developed a unique style that represents the bank and its clients for this ongoing project, which he has created a style guide for, so they can replicate it in the future. These illustrations cover all aspects of the brand, from lifestyle illustrations to icons to GIFs, and can be seen online, on their app, in print, and even on the side of their trucks! 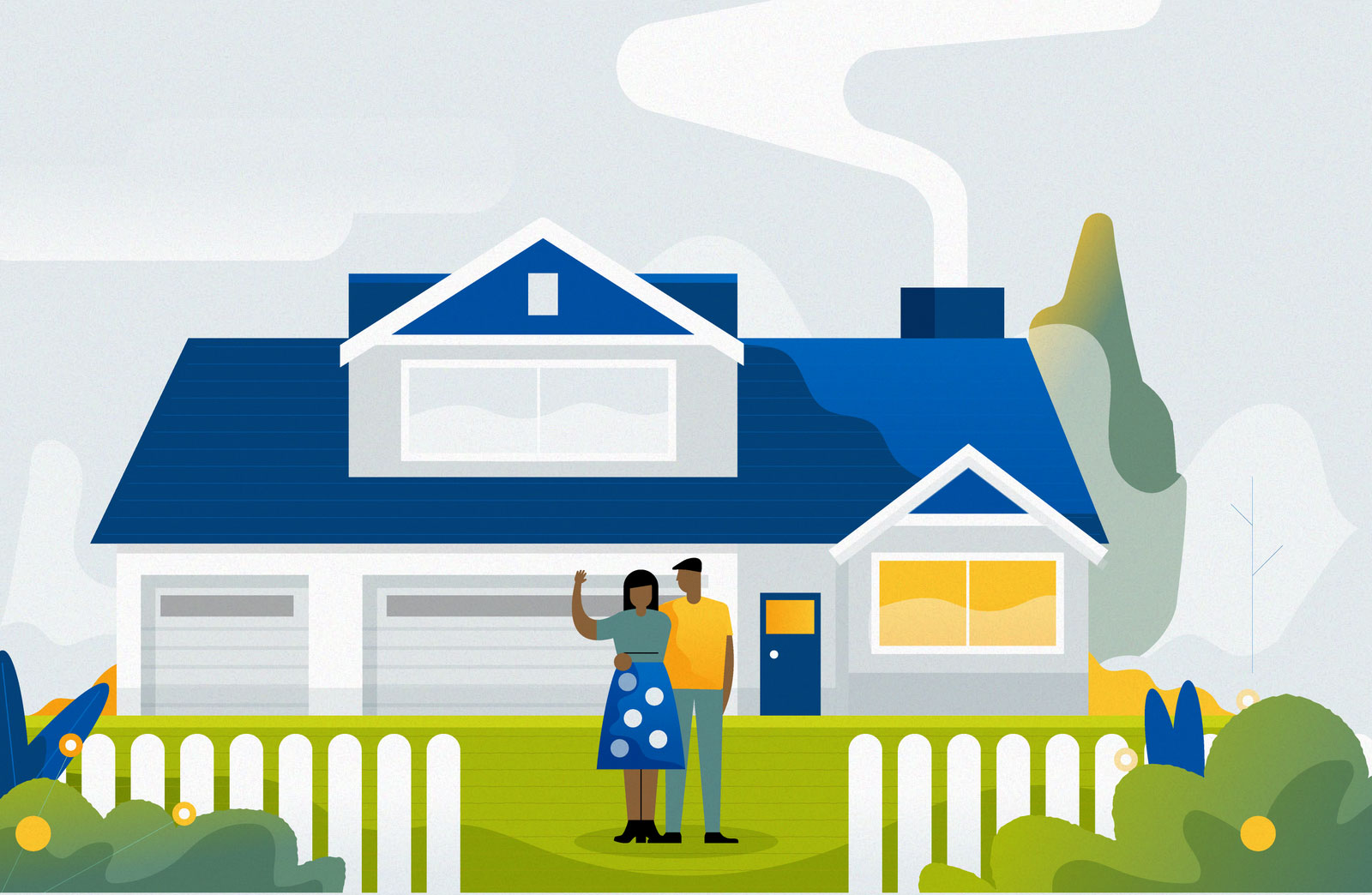 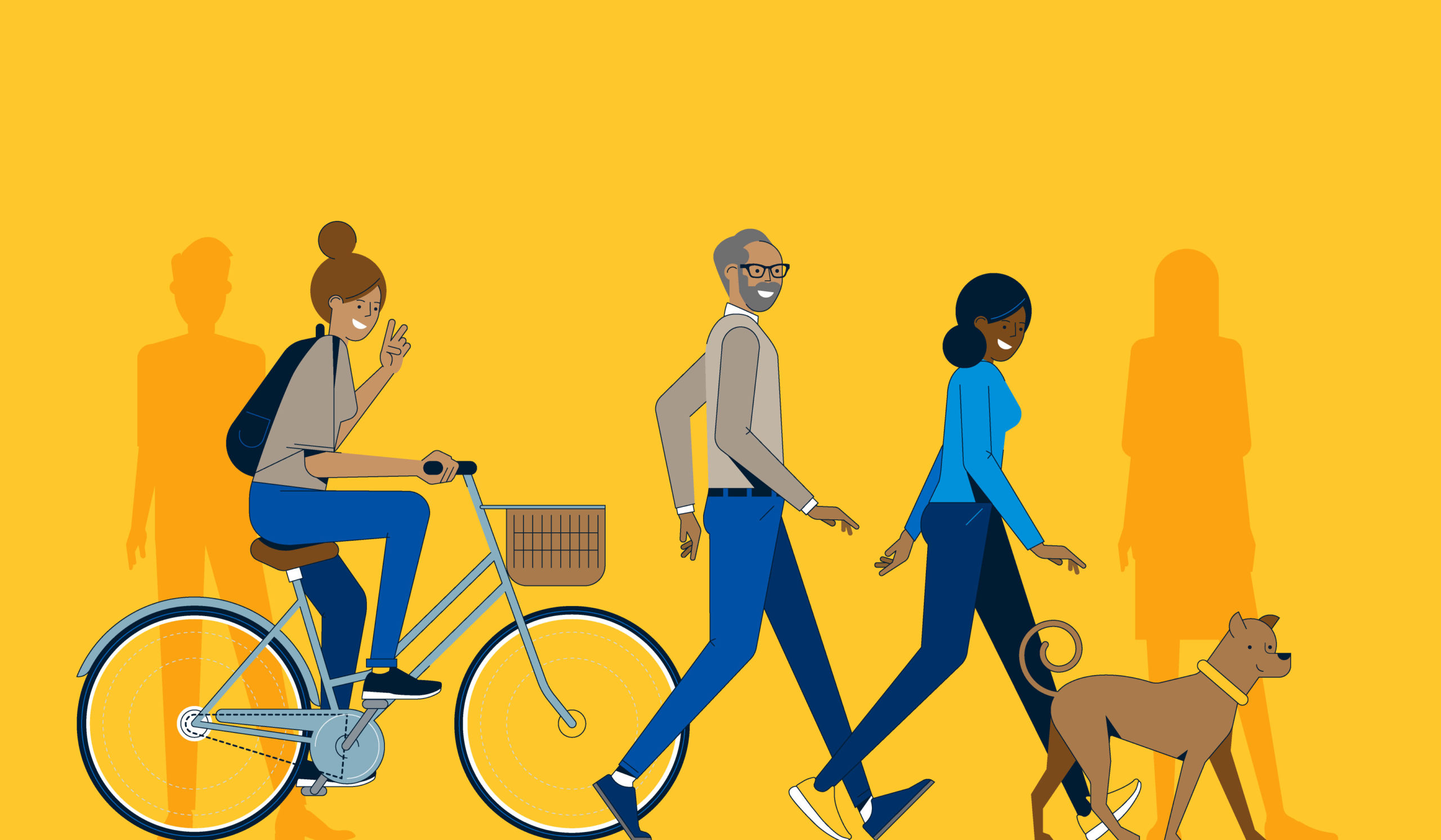 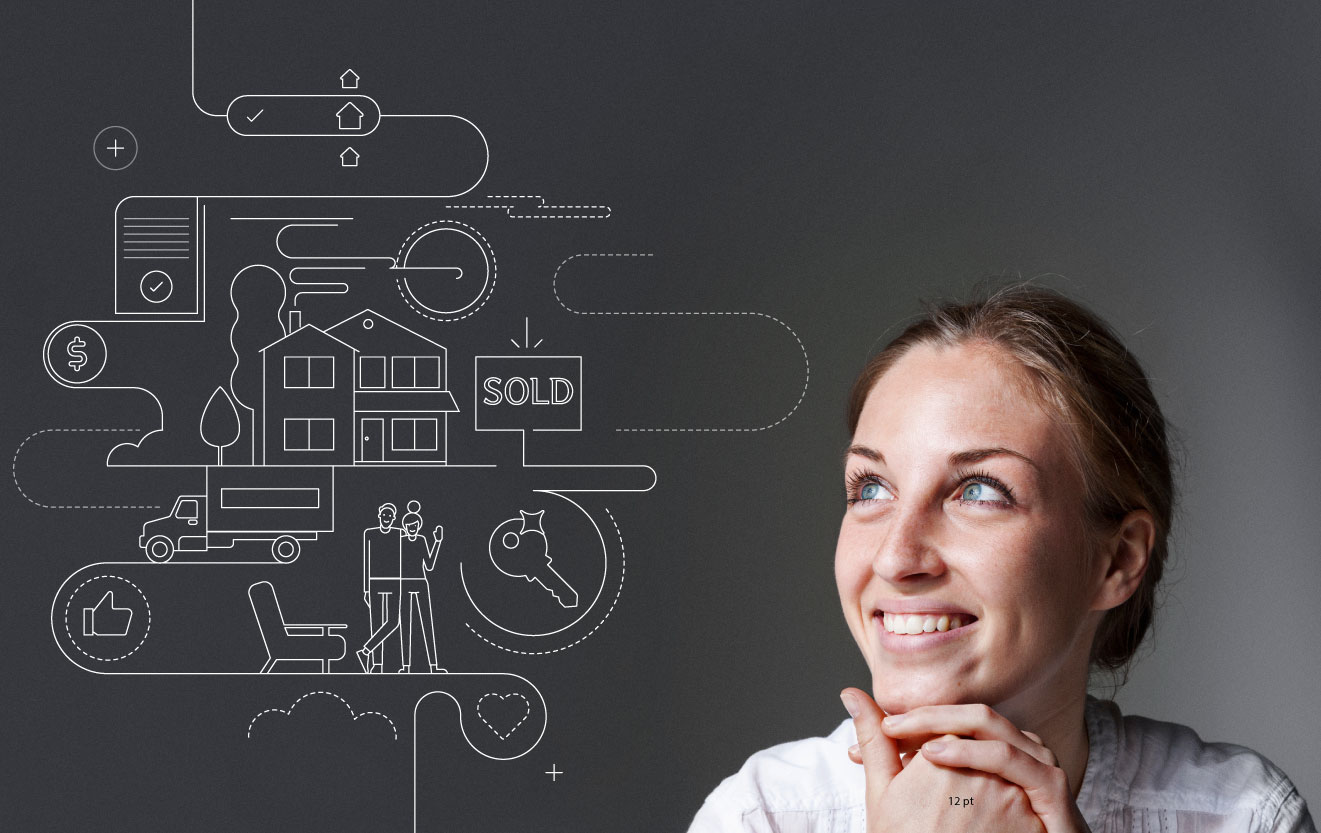 CGI artist Kim Neale brought the iconic Coca-Cola Polar Bear family back to life for Coca-Cola’s 2019 Holiday campaign. Collaborating with the brilliant team at Momentum/Saint Louis & Atlanta, Neale used her CGI expertise to recreate the classic Coca-Cola Polar Bear motif. The beloved bears can be seen on cans, bottles, and multipacks, as well as billboards and posters wherever you can buy Coca-Cola.

This year, the Coca-Cola Polar Bears excitedly introduce us to their new limited-edition Coca-Cola Cinnamon! 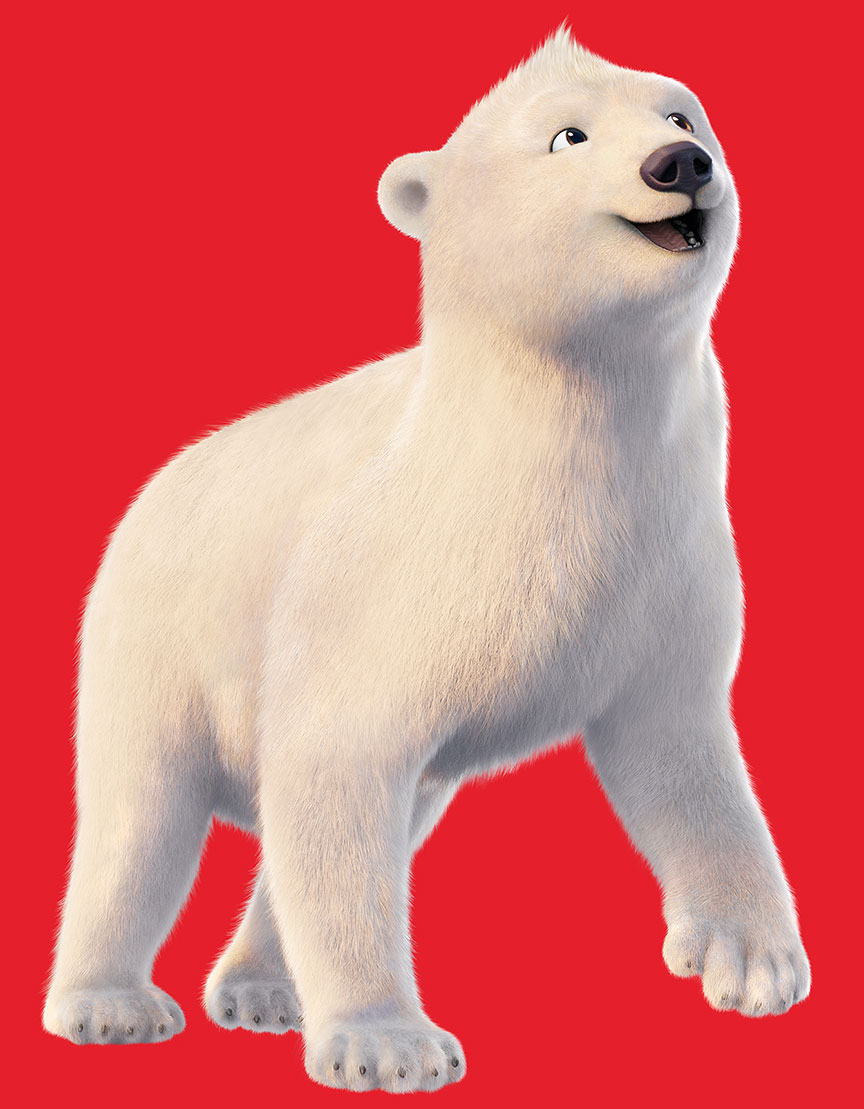 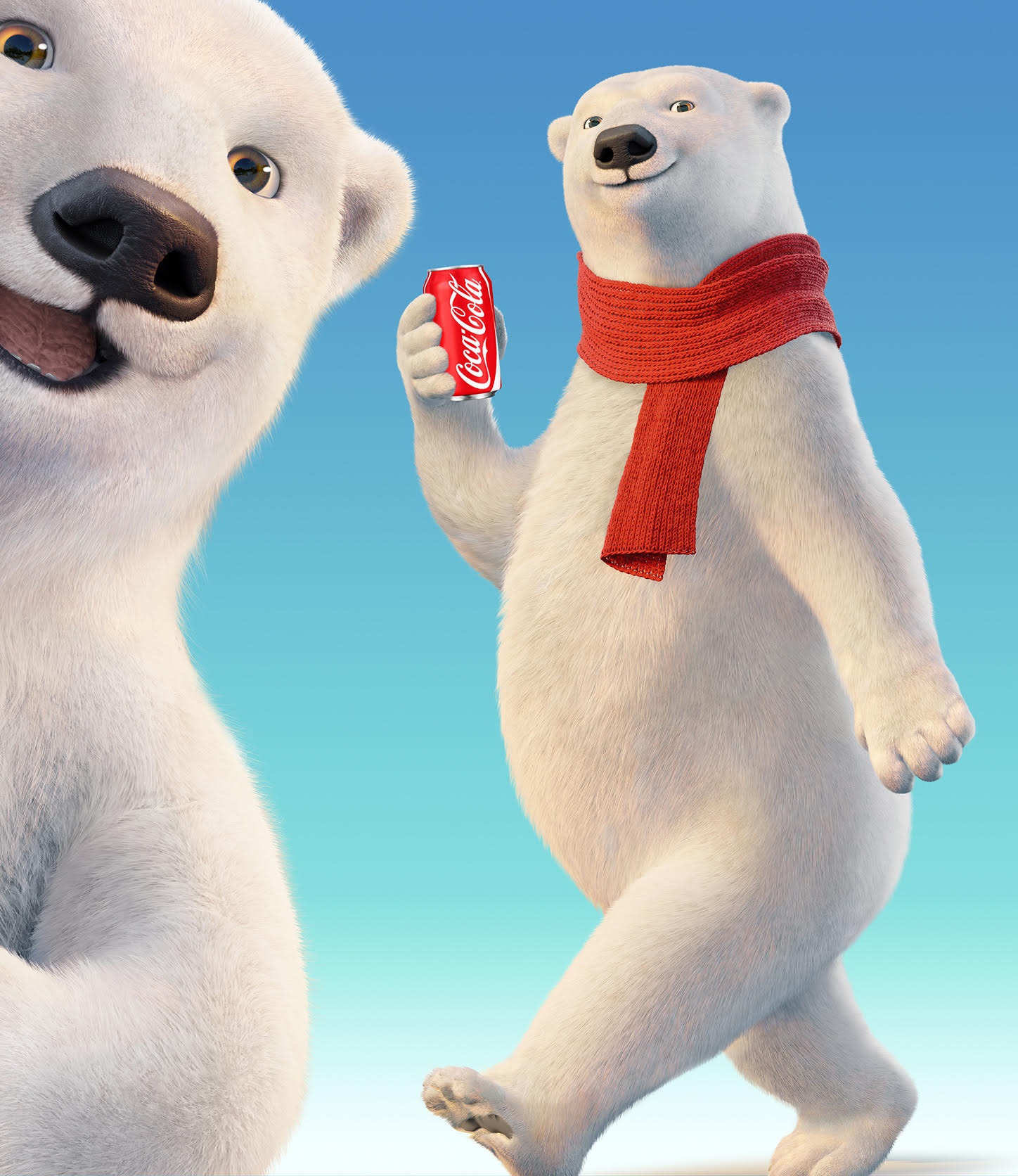 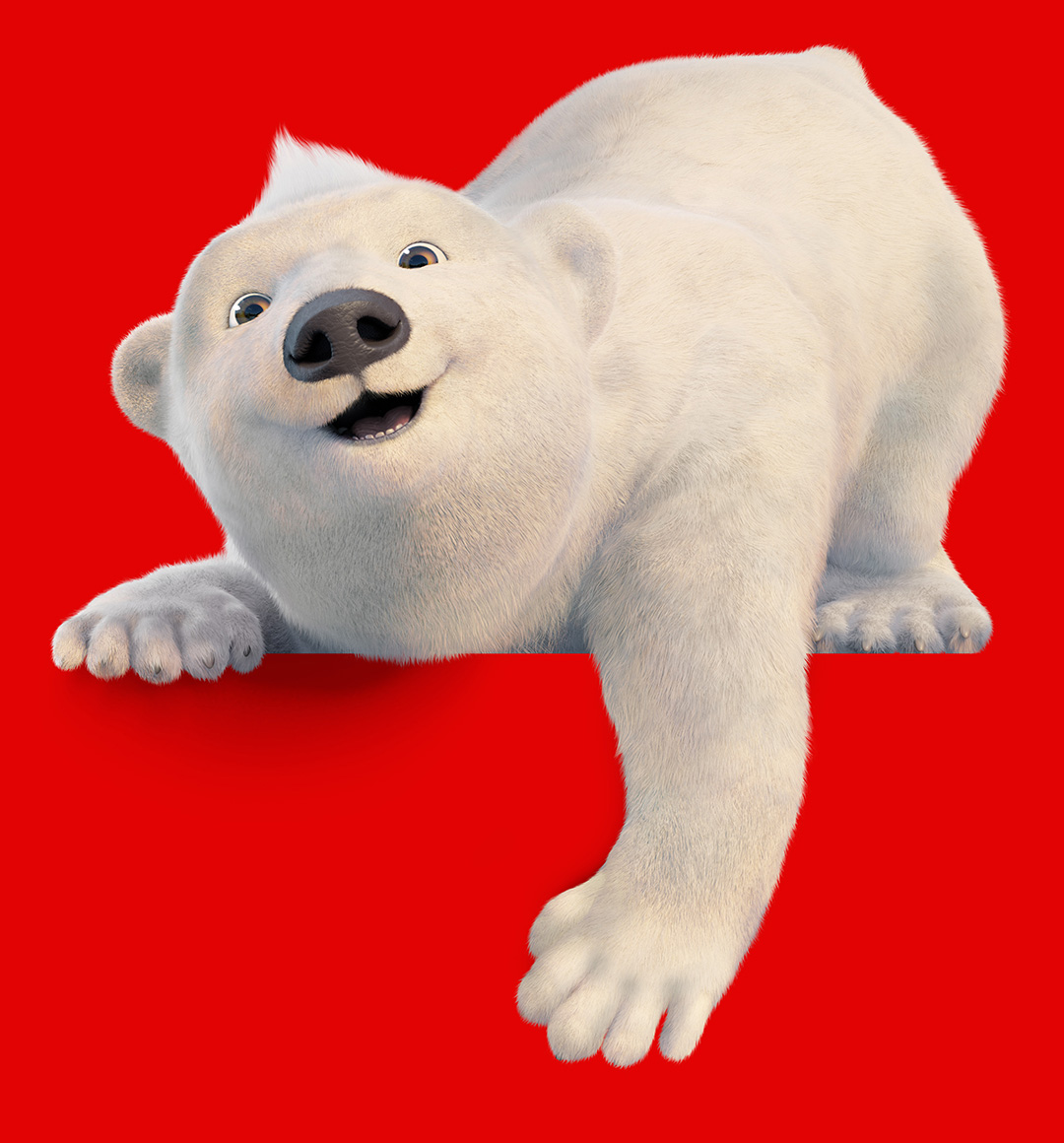 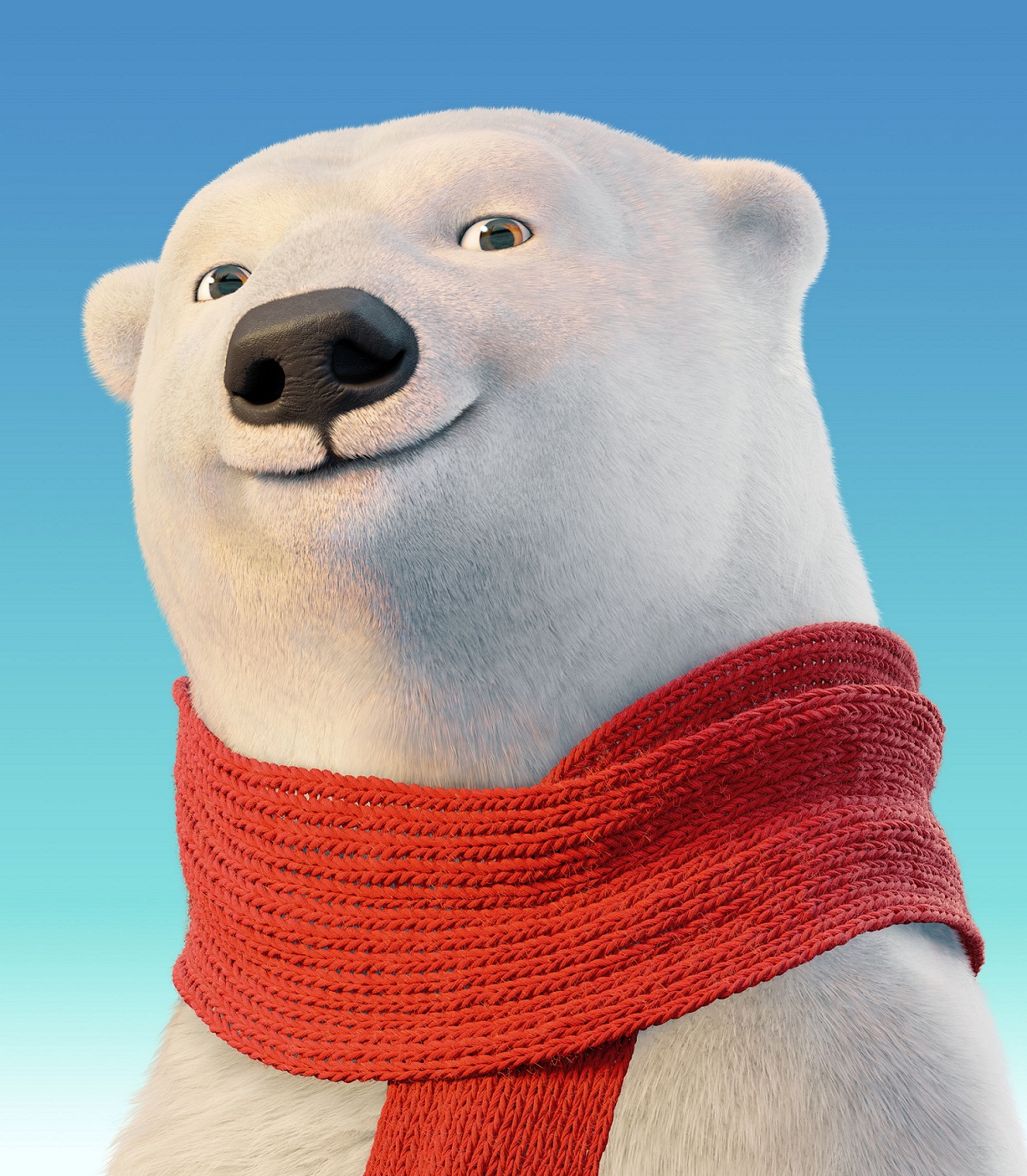 Dahl Taylor illustrated a mural for the new Samuel Adams tap room at Faneuil Hall in Boston. This is the Boston Beer Company’s most centrally located taproom and is 14,000-square-feet. Dahl Taylor’s mural wraps around the taproom walls, illustrating the history of Samuel Adams and beer brewing process in his signature sketchy chalk, info-graphic style. 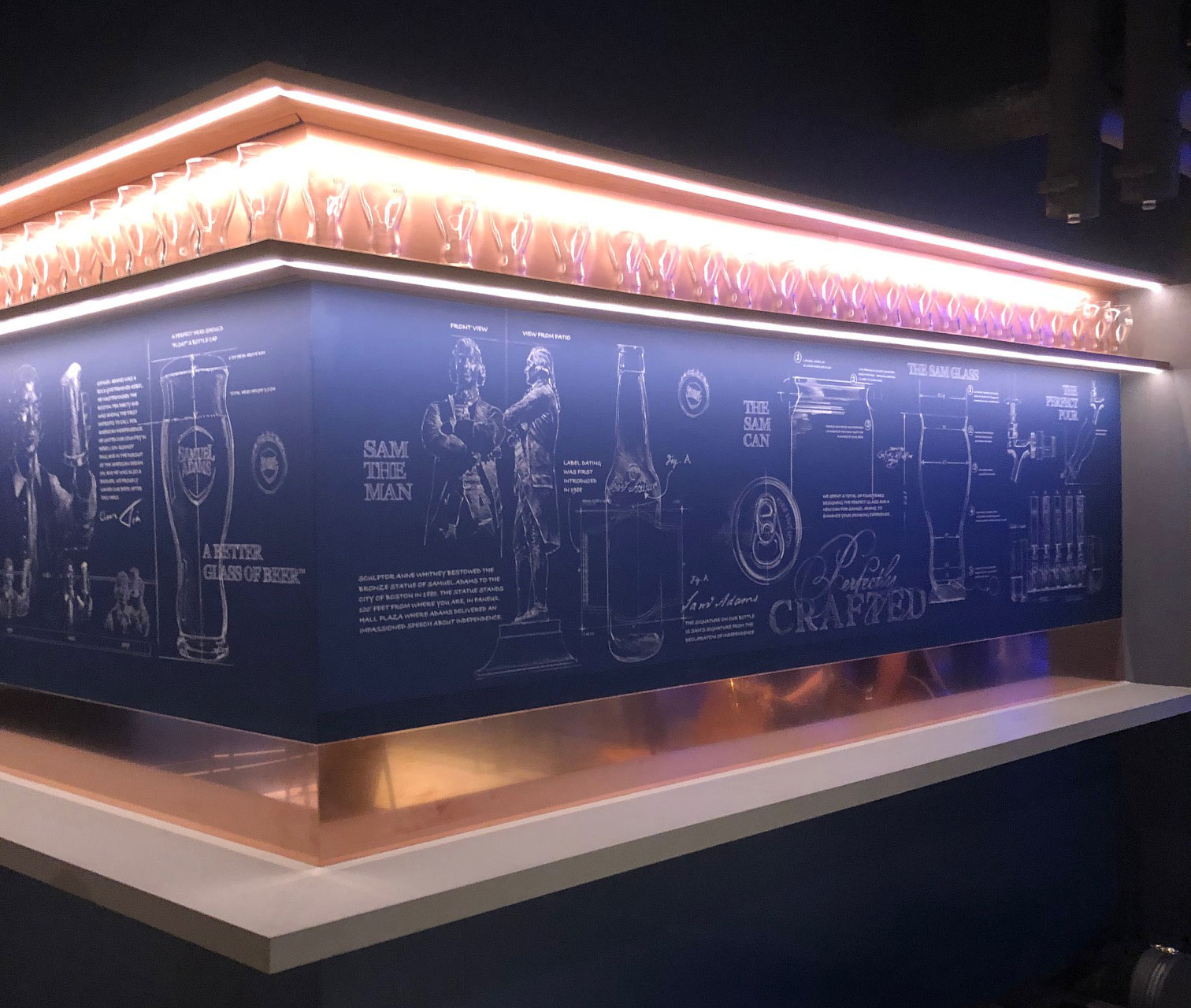 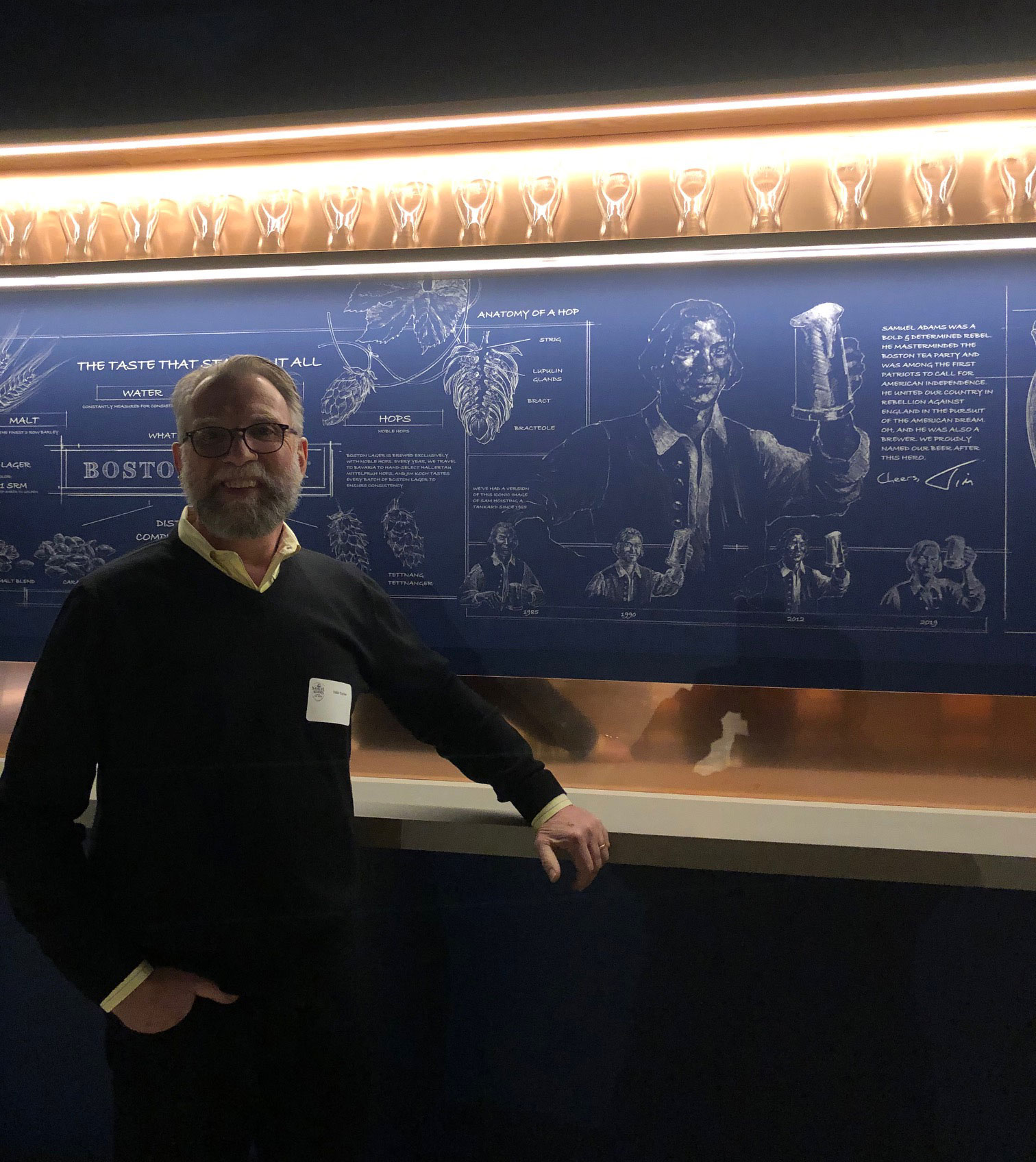 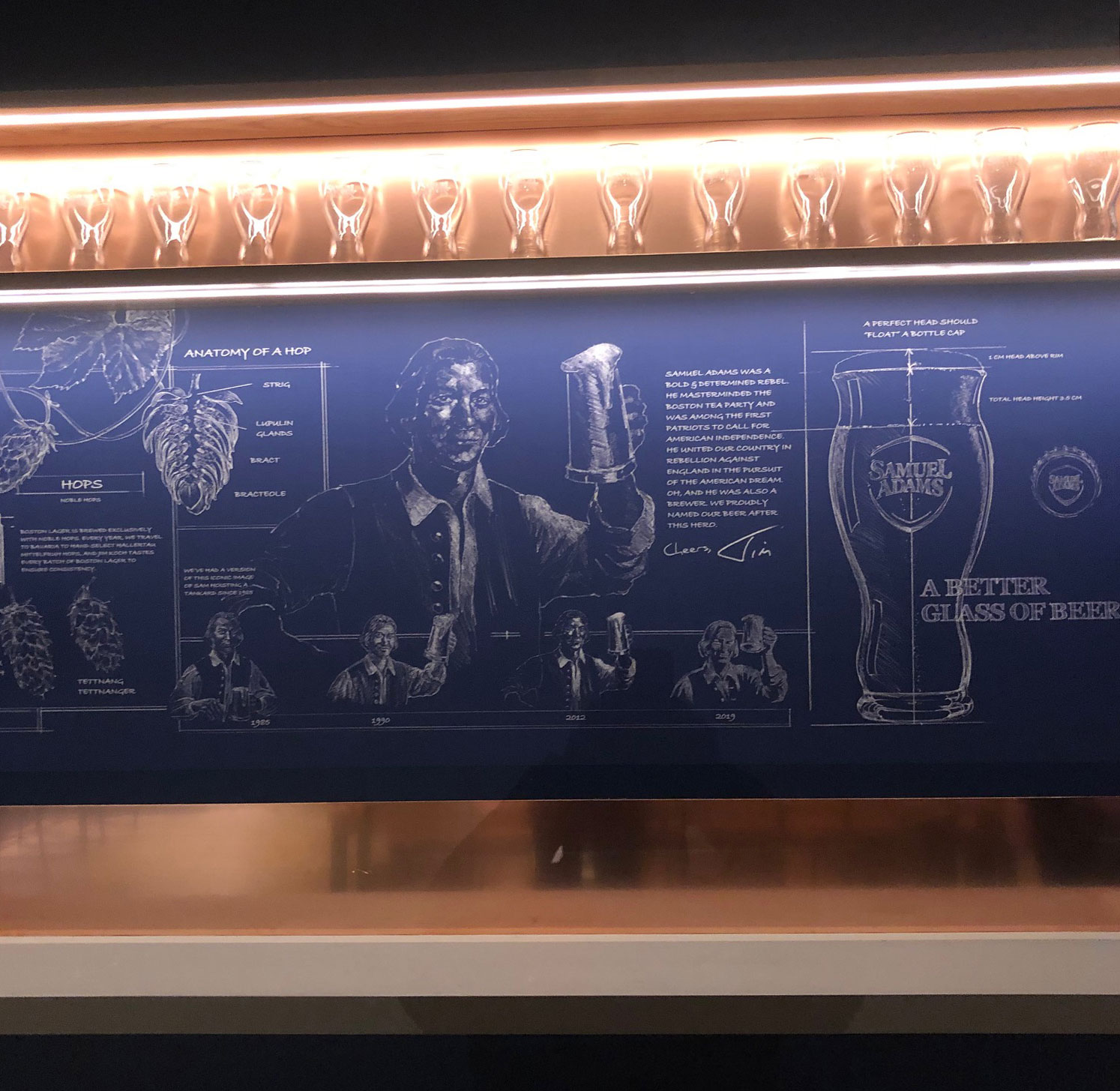 To check out more artwork by Mendola Artists Representatives’ illustrators, head over to the agency’s Directory of Illustration portfolio or website.