In 1944, Rapp Art was born in Cullen Rapp’s small art studio in the heart of New York City. He was joined by his son, Gerald, in 1974 and as the years passed the studio’s roster of artists—including such legendary illustrators as Gerry Gersten, Alan E. Cober, Mark Fredrickson and Jack Davis—contributed to a vast number of national advertising campaigns and editorial publications. The legacy has continued and Rapp Art remains one of the world’s leading illustration agencies. Today, Rapp Art boasts a formidable lineup of nearly 100 freelance artists based all around the world!

The agency’s illustrators, 31 of which are in the Directory of Illustration, work both digitally and traditionally in a wide range of styles, consistently producing compelling images for clients such as The New York Times, Starbucks, The Financial Times, British Airways, National Geographic, Buzzfeed, and many more. From the clever, conceptual work of Dan Page, to the dynamic and lively creations of Studio Warburton, Rapp Art’s illustrators never fail to impress and inspire.

Aldo Crusher
Aldo Crusher is a Mexican graphic designer specializing in illustration and motion graphics. He currently lives in San Francisco where he works as Brand Illustrator for Uber; he also works as a freelance illustrator for a diverse range of clients. 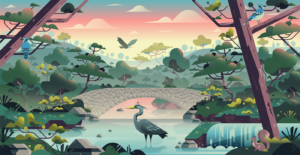 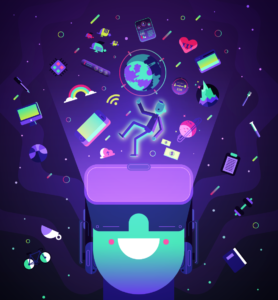 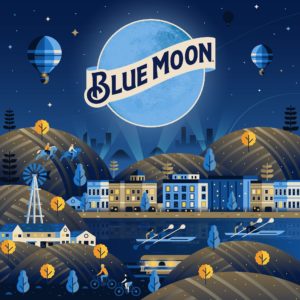 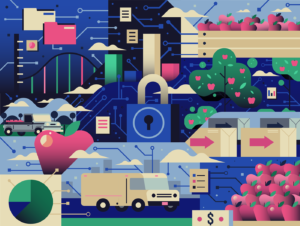 Anna Godeassi
Freelance illustrator Anna Godeassi works with clients all over the world, producing mixed media illustrations for advertising, web and video agencies, magazines and daily papers. In additional to her editorial and advertising work, Anna is also an accomplished children’s book illustrator.

Nigel Buchanan
Nigel Buchanan, originally from New Zealand, excels in editorial work for notable clients such as The New York Times, Newsweek, The Wall Street Journal, and Fortune 500, among others. He was recently awarded his second silver medal from the Society of Illustrators in New York for a portrait in the football magazine, Eight by Eight.

Traci Daberko
Traci Daberko, whose solo business is called DBRKO, has over 24 years of professional graphic design and illustration experience. She produces work for branding, print and digital media for a diverse range of clients including Nordstrom, Toyota, Precept Wine Brands, Martha Stewart Magazine and more.