James Lebbad is a graphic designer specializing in typographic design and handlettering. He has created award-winning designs for domestic and international clients including NBC, CBS, Arista Records, Campbell Soup, Viacom and Random House Publishing to name a few. James’ artistic genes came from his Dad, Anthony, a Pratt alumni himself.

Ever since he can remember, James has had a pencil in his hand and has been drawing away. Even in grade school he was designing and drawing art pieces for friends and relatives. During high school he was the art department for the local newspaper and upon graduating from Kutztown University, James headed straight to New York where he started his career at New American Library as a book cover designer. While he was there, his handlettering skills won awards from the Type Directors Club. After that, James moved on to Berkley Putnam Publishing where he was named Art Director. Under his art direction, numerous PTB covers won awards from the Society of Illustrators.

You can see even more of James’ work on his Directory of Illustration portfolio page. 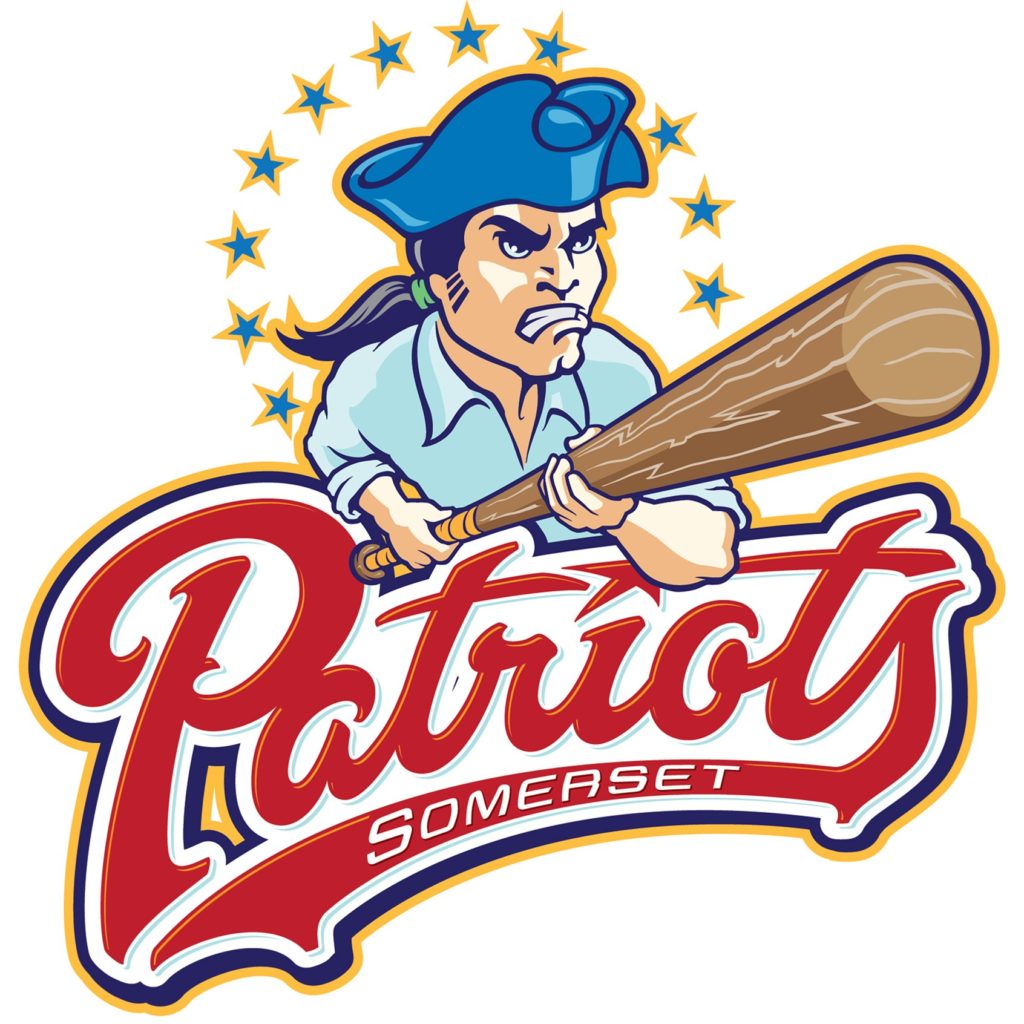 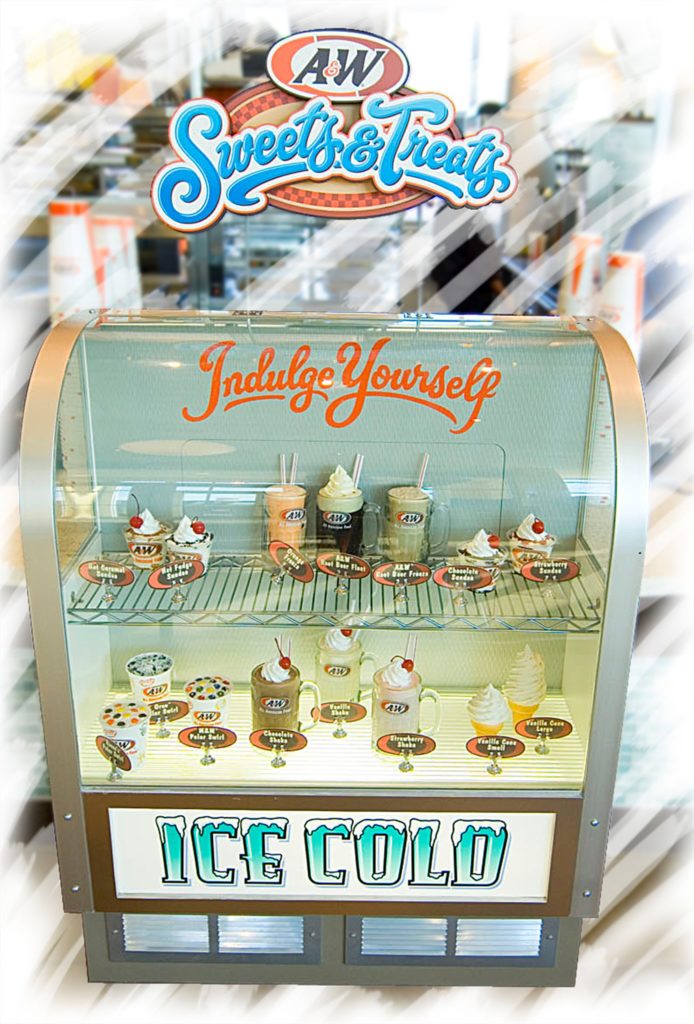 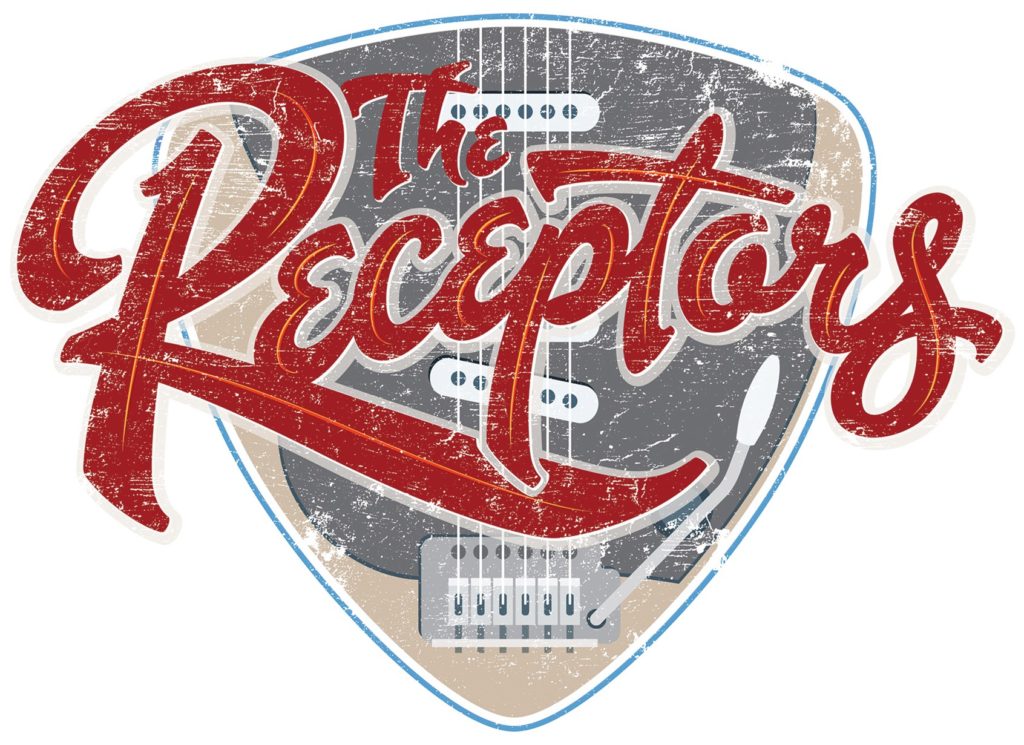 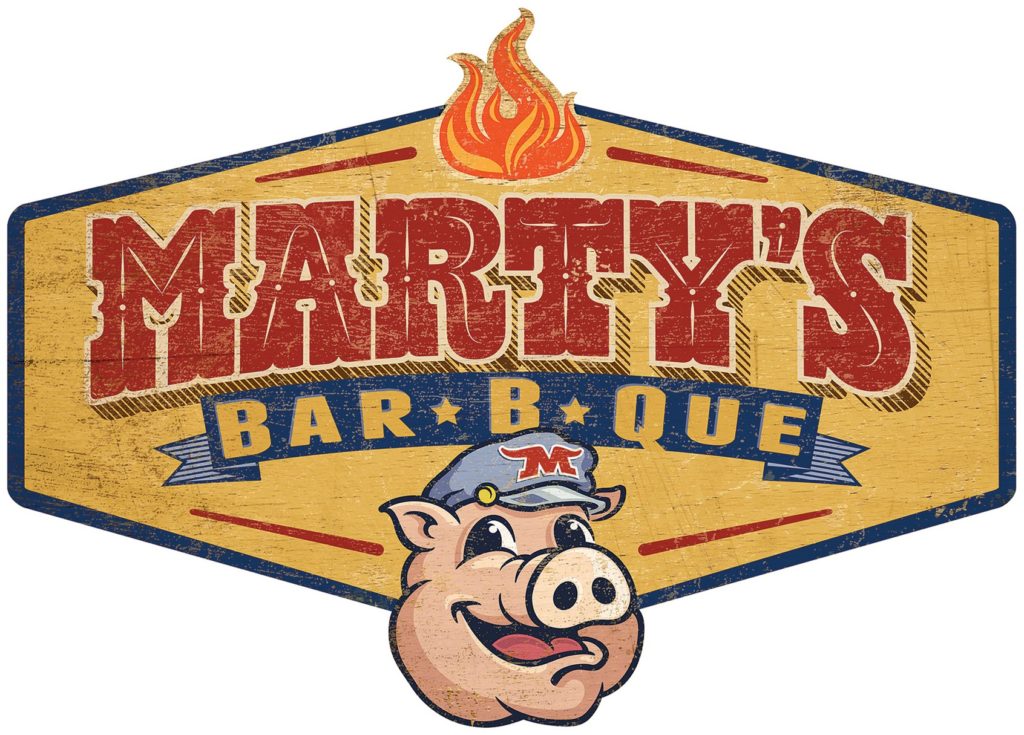 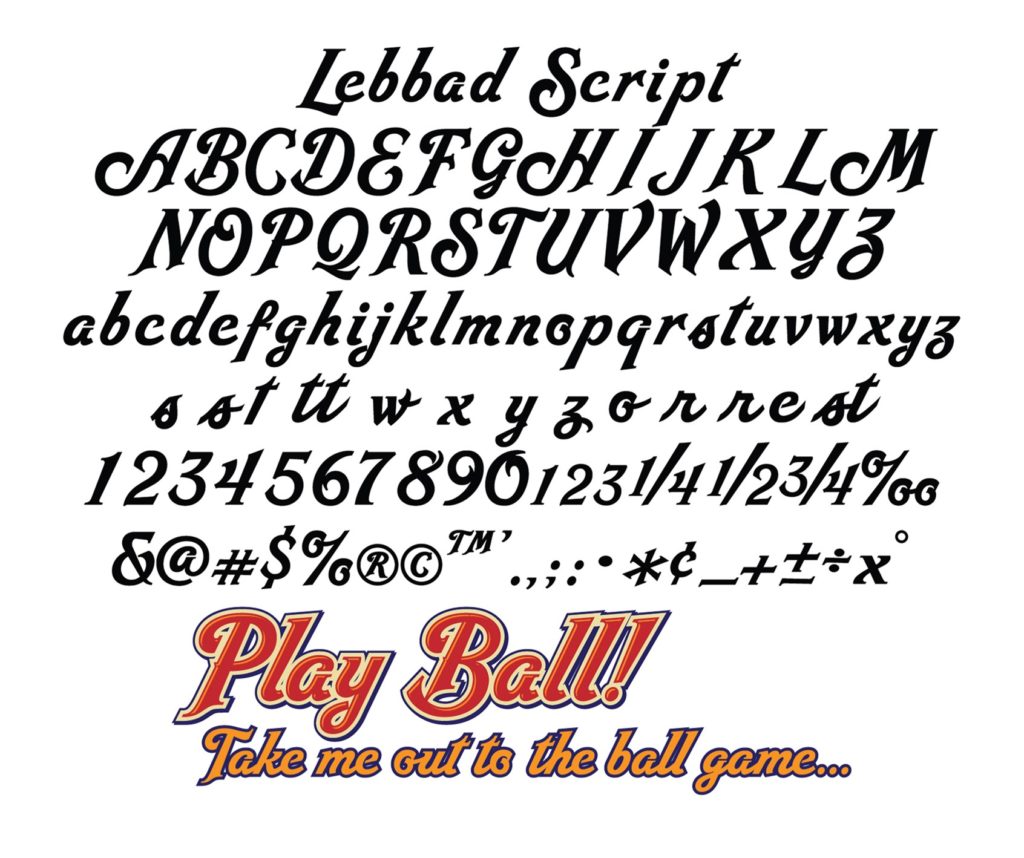