The Academy Awards are being held this Sunday and to celebrate, here is a gigantic post about all things celebrity/Hollywood/film!

From classical epics to campy B pictures, there is an inextricable bond between illustration and cinema in the form of the storyboard.

But now, instead of the illustrations predicting the film, here are the results of cinema inspiring the Directory of Illustration artists! 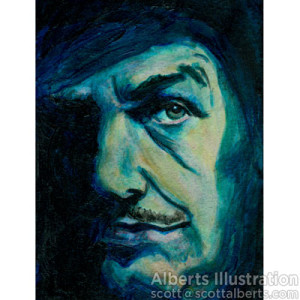 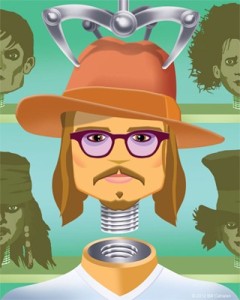 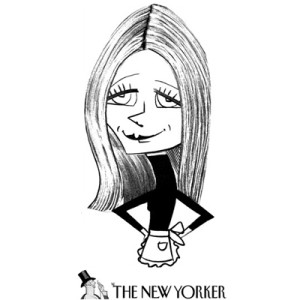 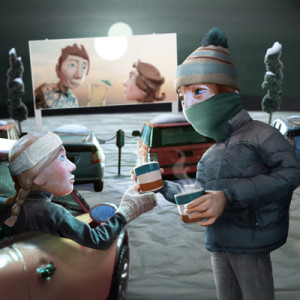 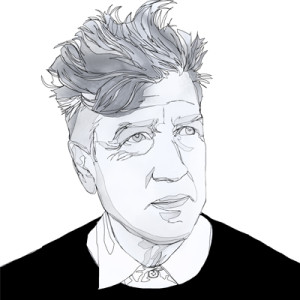 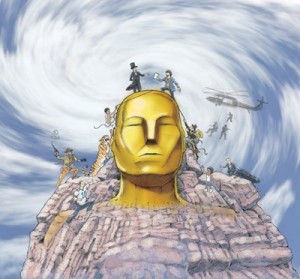 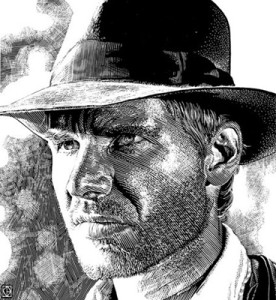 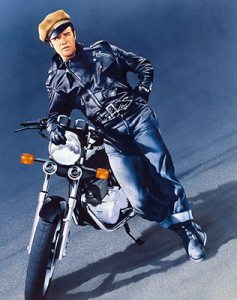 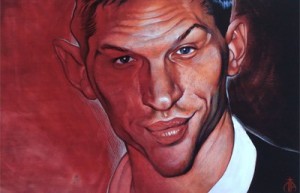 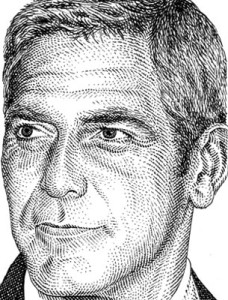 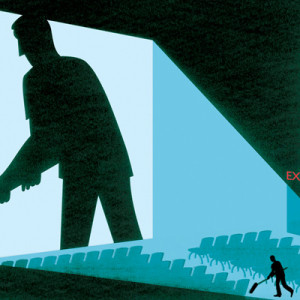 About the Author: Amanda @ Directory of Illustration