Neal Adams was appearing at the Dallas Comic Convention Fan Days.  Neal Adams was the first artist to bring a realistic approach to illustrating comics.  Maybe realistic isn’t the word….  Adams brought an intensity in facial expressions and detailed  anatomy that was beyond the scope of what had gone before. 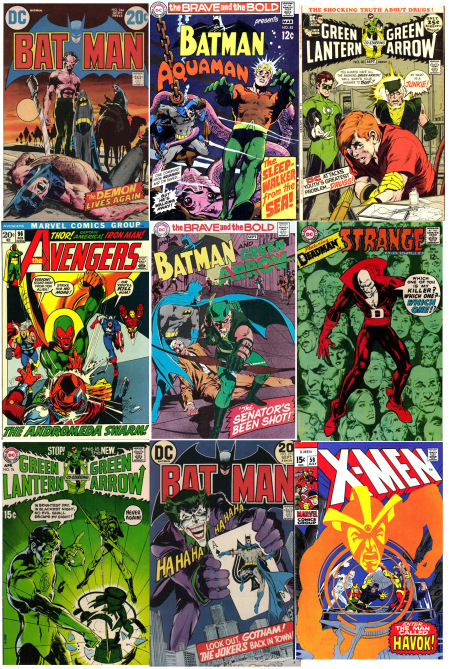 These are examples of his covers in the late sixties, early seventies.   His work  was inspiring to me and made me want to draw better.  Do yourself a favor and look up some of these works being republished today. 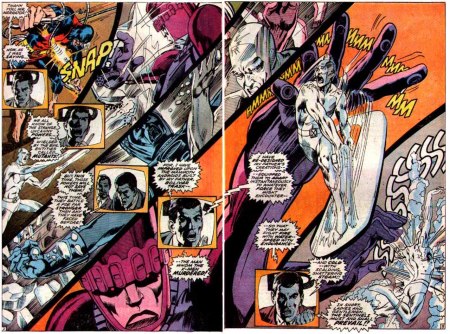 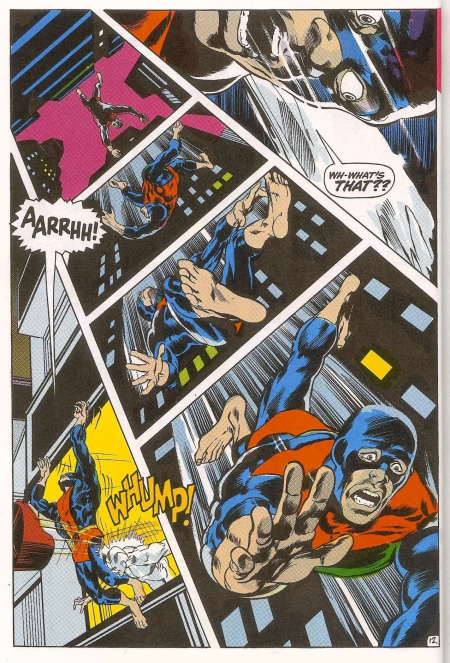 Look at these wild and dynamic page layouts.  Ingenious!   Click on the spread, especially to witness the details!   You may say, W’ell I don’t see anything unusual, it’s pretty commonplace!    What are you NUTS?   Oh, wait, sure ,you may be right….But Adams started it.   It was new and ground breaking for the times! 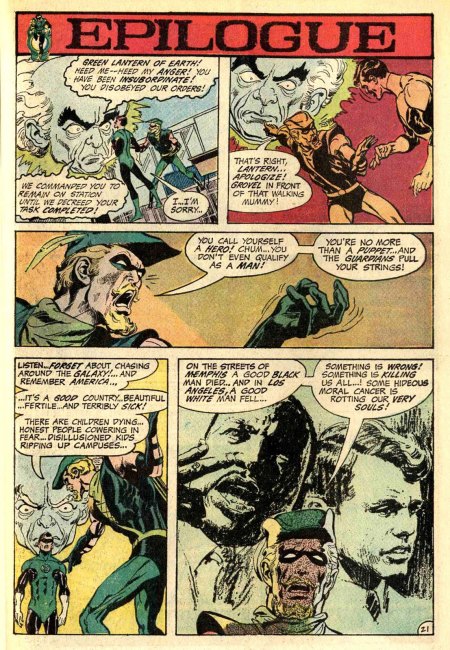 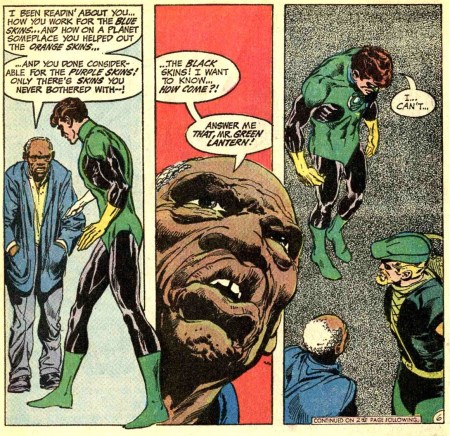 Neal, along with Denny O’Neil  { the writer}  brought social revelence into comics.   Here is a scene from Green Lantern # 76 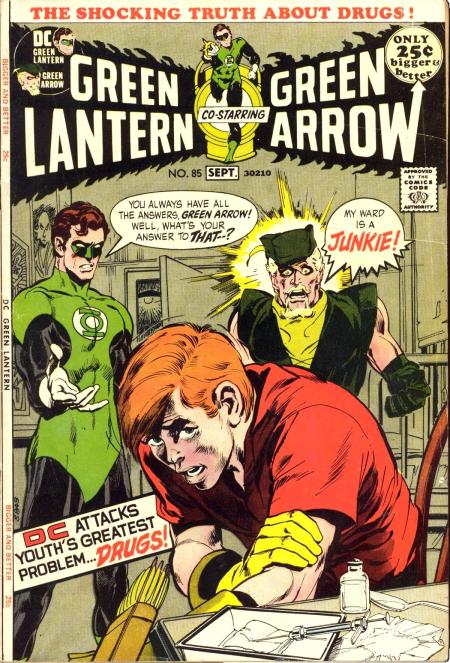 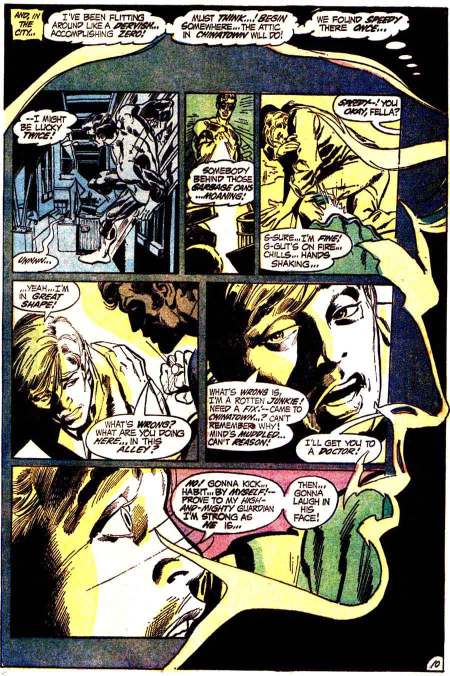 And here  Neal, again with Denny O’Neil, tackles the subject of drug use.   Green Arrow’s sidekick ,Speedy, has become a junkie.  Yeah, I know, create your own joke here. 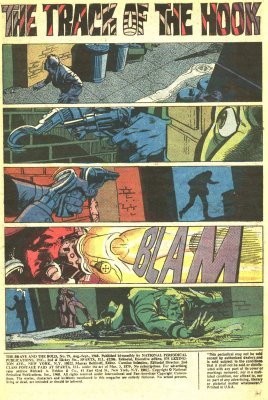 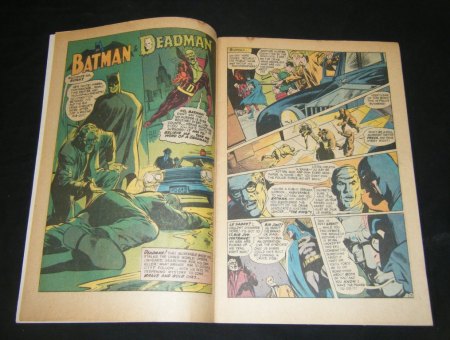 Here’s  3 pagse of Neal’s panel to panel work from  Brave and the Bold #79.   They are among my personal favorites!   Marvel at the cinematic storytelling. 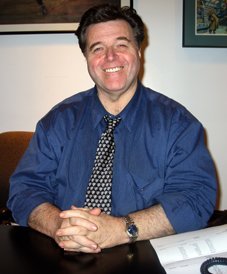 As I said in a previous blog post, the con was packed with people.  I was thinking I may not get a chance to see Mr. Adams, my main reason for attending.  But I was lucky and spotted him before the masses realized he had seated himself among us…. the common nerds!

I got so spend quite a bit of time in conversation with him.  But oddly enough  instead of comics we discussed ….Particle Physics!   I used to be a physics major, and  Neal  was well versed  about the subject.  Neal has his own theories concerning  expanding planets.   No, really, and they are unique and mind blowing.  Check out these two Youtube videos.  http://www.youtube.com/watch?v=oJfBSc6e7QQ   and   http://www.youtube.com/watch?v=zy3_sWF7tv4 . 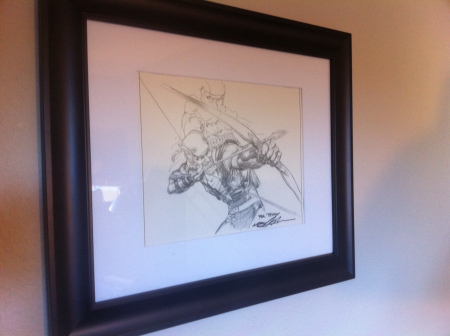 I purchased a print from Neal, of a pencil drawing of the Green Arrow.   He signed it, and now it hangs in my domicile.