LANCET was looking for illustrators who were conceptual in nature and enjoyed Dave Cutler’s approach to taking somewhat complex subject matters and distilling them down to simple, understandable visual metaphors.

Dave’s symbolic artwork was created for a story about how doctors can use patients’ abdominal pain as potential markers for early detection of some forms of cancer, where the method is allowing doctors to prolong a patient’s life. It was that last part that inspired the idea of the hourglass to show the correlation between a patient’s abdominal pain and their lifespan.

Dave is a graduate with honors from the School of Visual Arts in NYC. He is a proud member of the Society of Illustrators (when inducted into SOI, the usual juried vote was waived). Over the years, he’s been commissioned by publications, corporations and organizations throughout the world. Dave’s originals and prints are in the private collections of corporations such as MERCEDES-BENZ, IBM, SAS, ADP, and the UNIVERSITY OF CHICAGO HOSPITALS among others. His work has been featured in SBS DIGITAL DESIGN and AMERICAN ARTIST and he was interviewed by NPR, NBC, among others about his work. Dave has won several awards for his clients from the industry’s leading organizations. 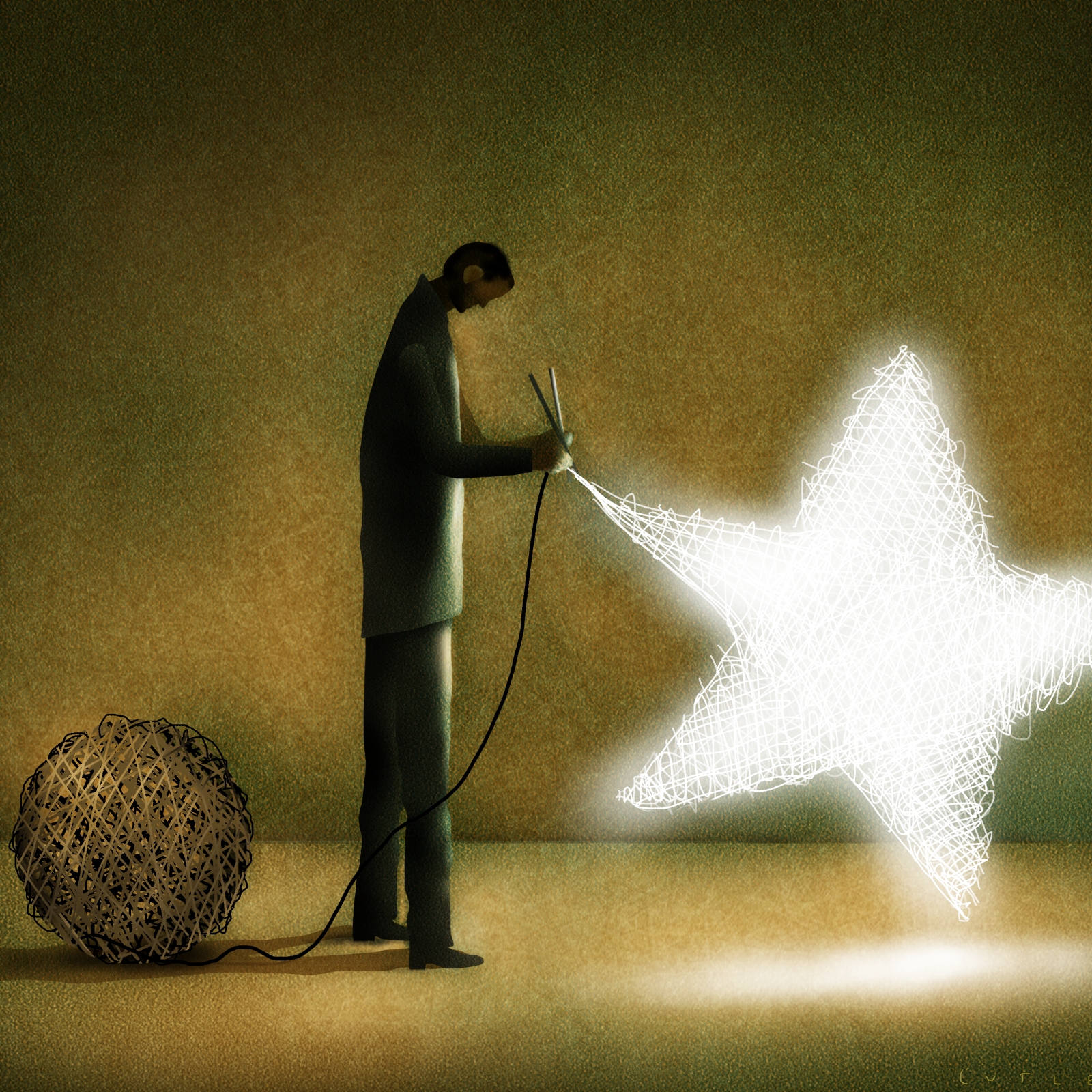 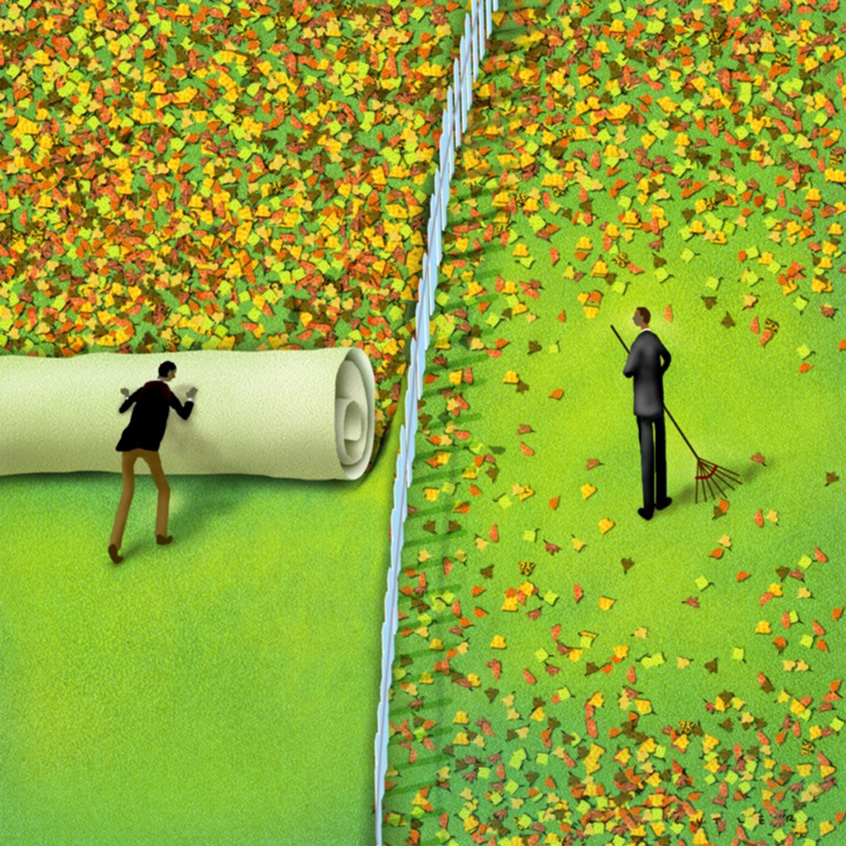 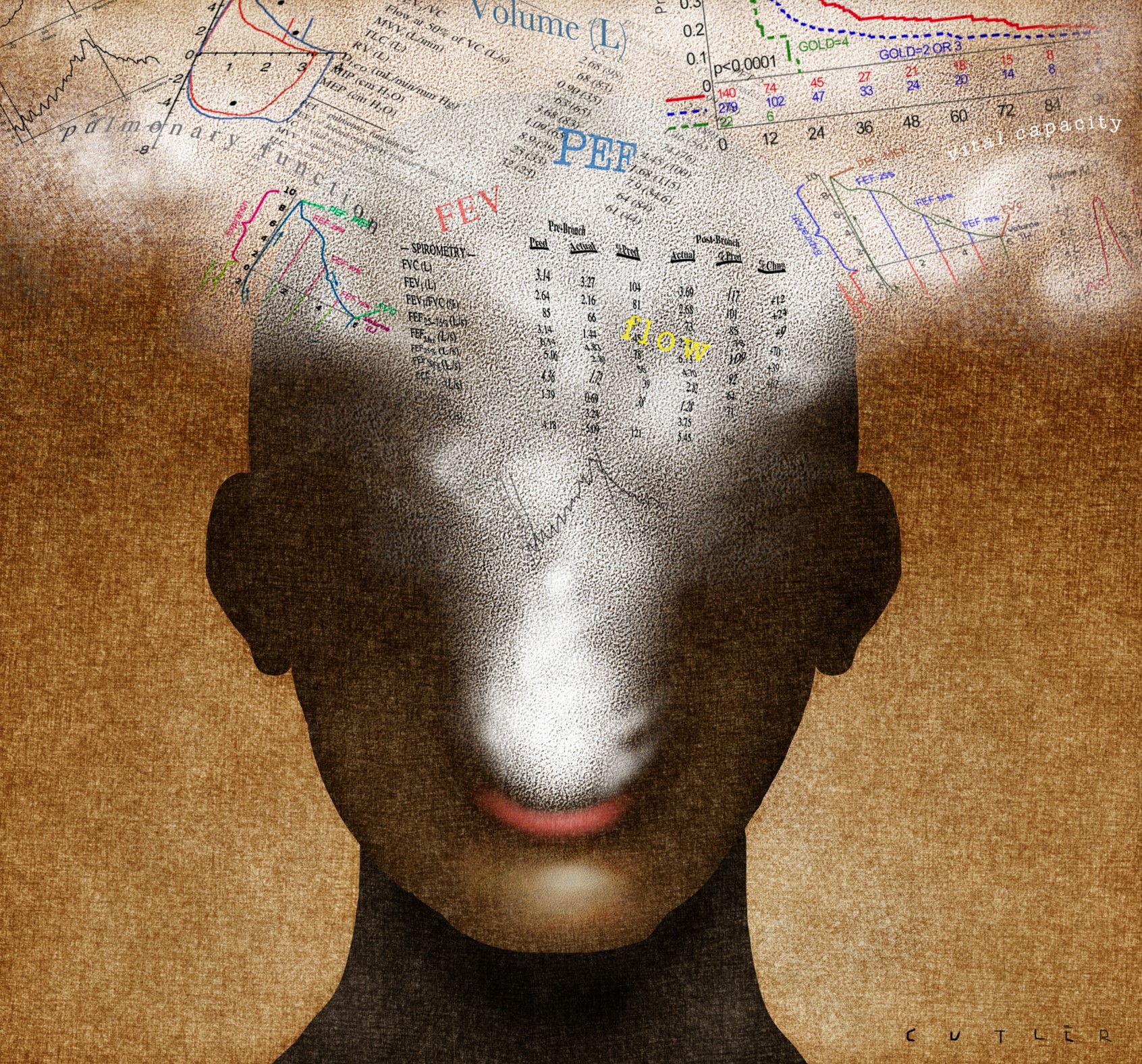