Dave Merrell is a UK based artist and illustrator whose visually striking and distinctive style has earned him the honor of producing work for clients across the globe, including ESPN, Nike, MLB, Adidas, UEFA, CBS and Bleacher Report. Dave’s style is known for incorporating a level of striking details that allow his visuals to pop, where many of his projects offer portraiture illustrations a creative flare.

Pelé World Soccer asked Dave to produce an 18 x 7 foot mural for their new flagship store in Times Square, NYC. This was the first time Dave had produced a mural that size, and he really rose to the challenge. The client was over the moon with the results and he was too. 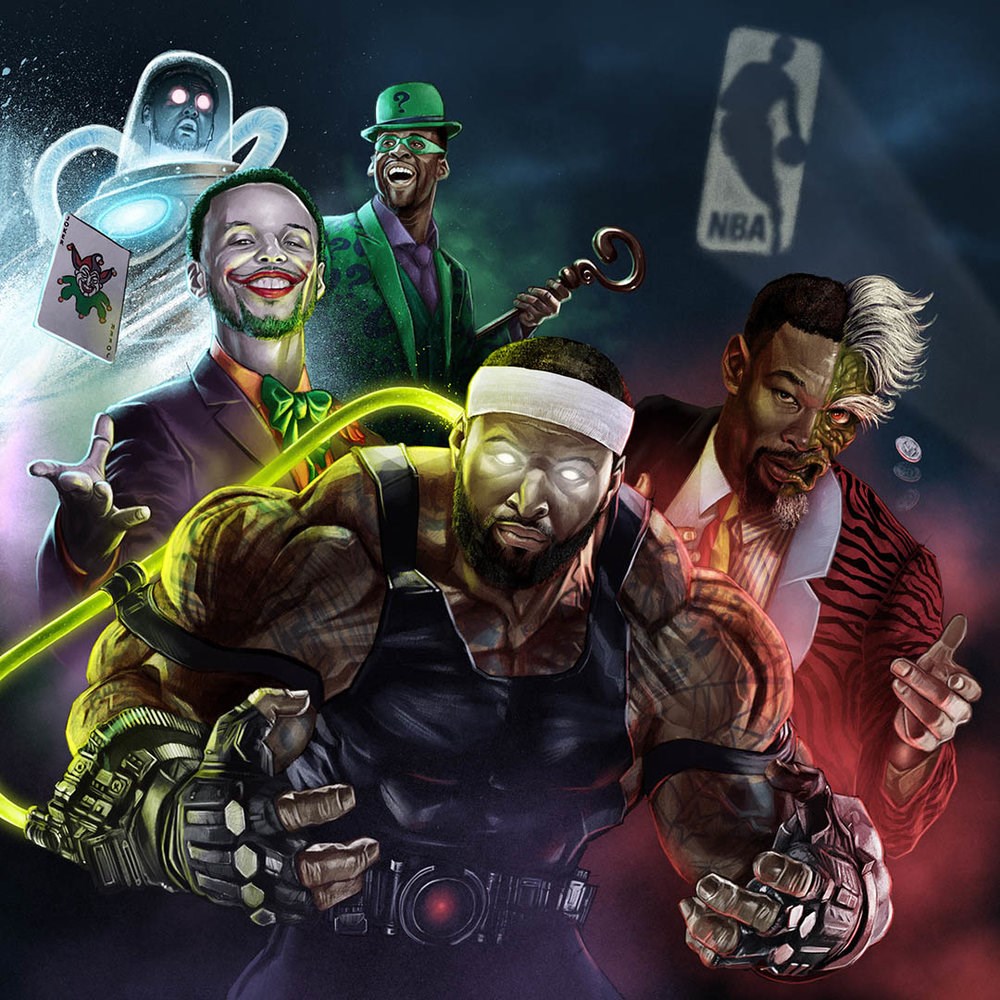 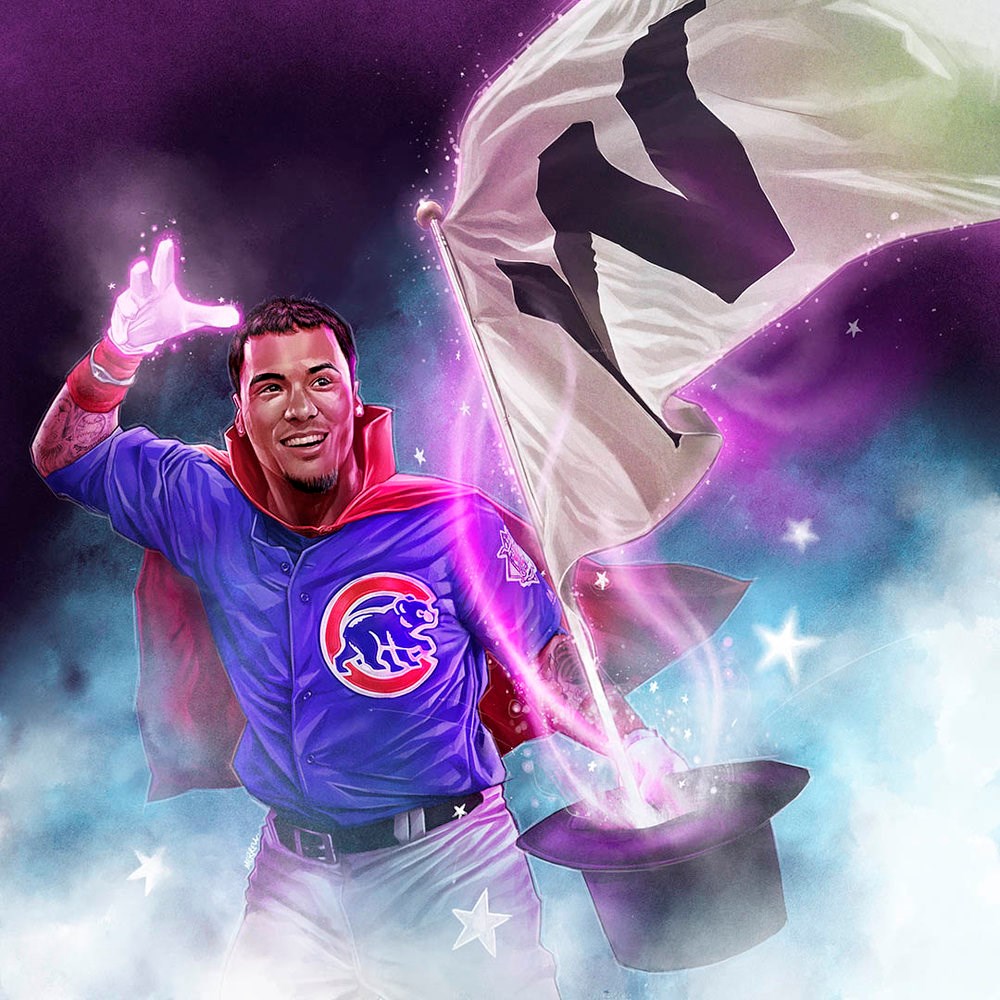 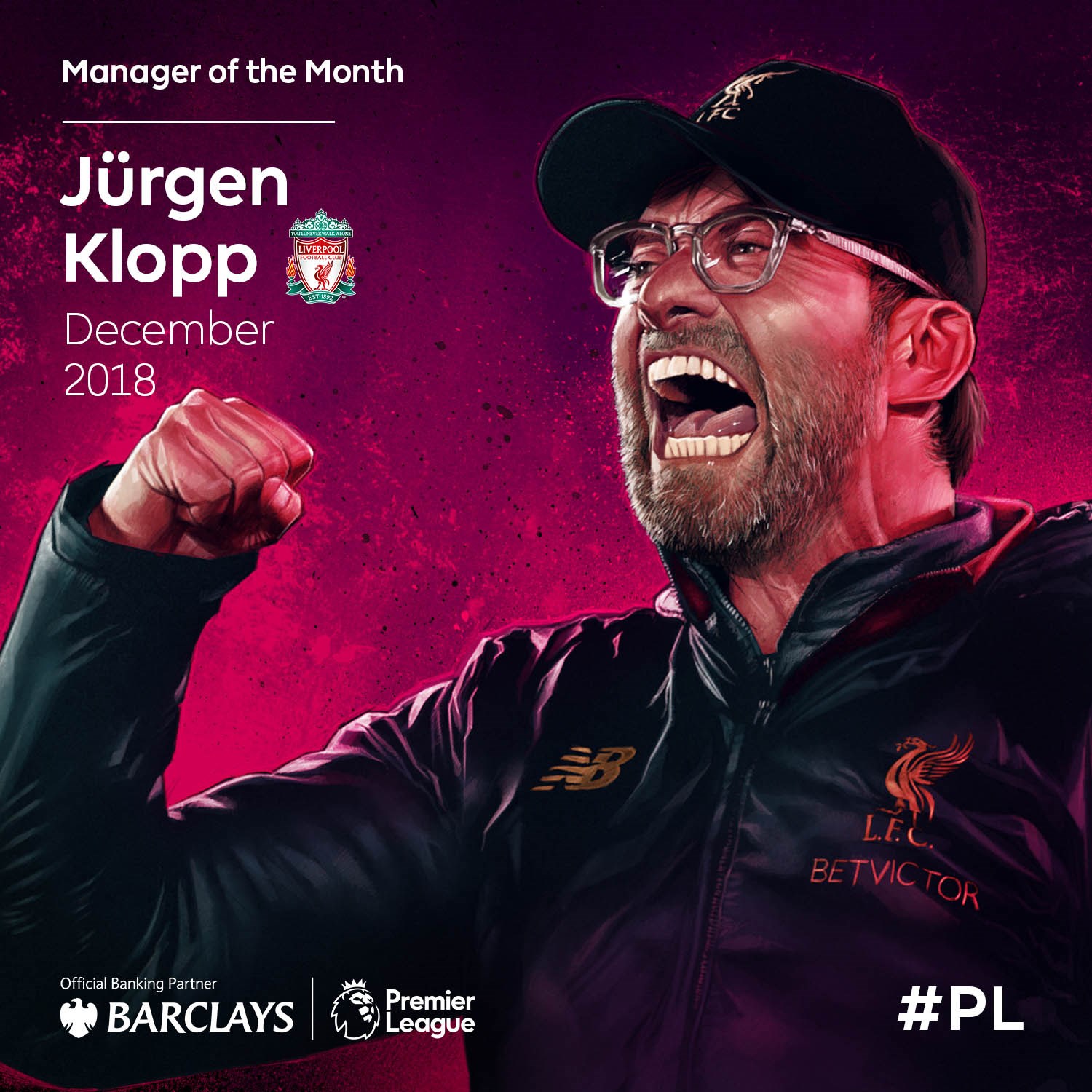