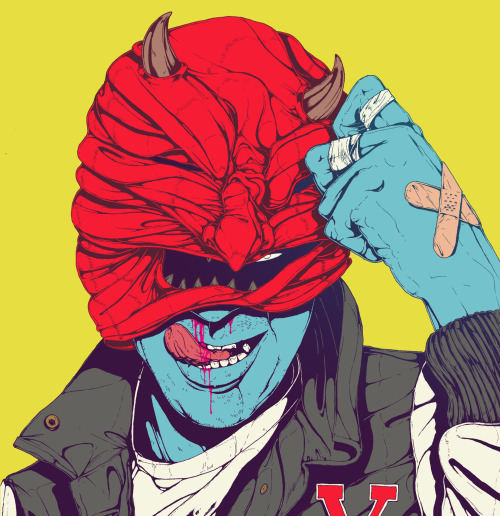 Debut Art is pleased to announce that we are now representing artist Boneface.

He came from another dimension, where others looked just like him.
Boneface’s secret Lair is now located somewhere in the wastelands of Liverpool, UK. His works have been shown around the world, including galleries in San Francisco and Sydney. His mad campaign to conquer the entire world is slowly coming together.