Since its establishment over four decades ago, Folio has managed to withstand the test of time. The art agency, based in central London, was founded by Nicholas Dawe in the pre-digital era when few illustration agencies existed. Though it has certainly evolved since the earlier days, Folio still consistently selects artists that implement unique techniques and create some of the most distinctive images in the industry.  Their diverse group of talented commercial artists continues to produce work for high caliber ad agencies & publishers all over the world.

For Folio’s 40th anniversary, we were honored to speak to Nicholas Dawe about the origin of the agency, what has kept them going strong for 40 years, and what’s in the future for Folio. 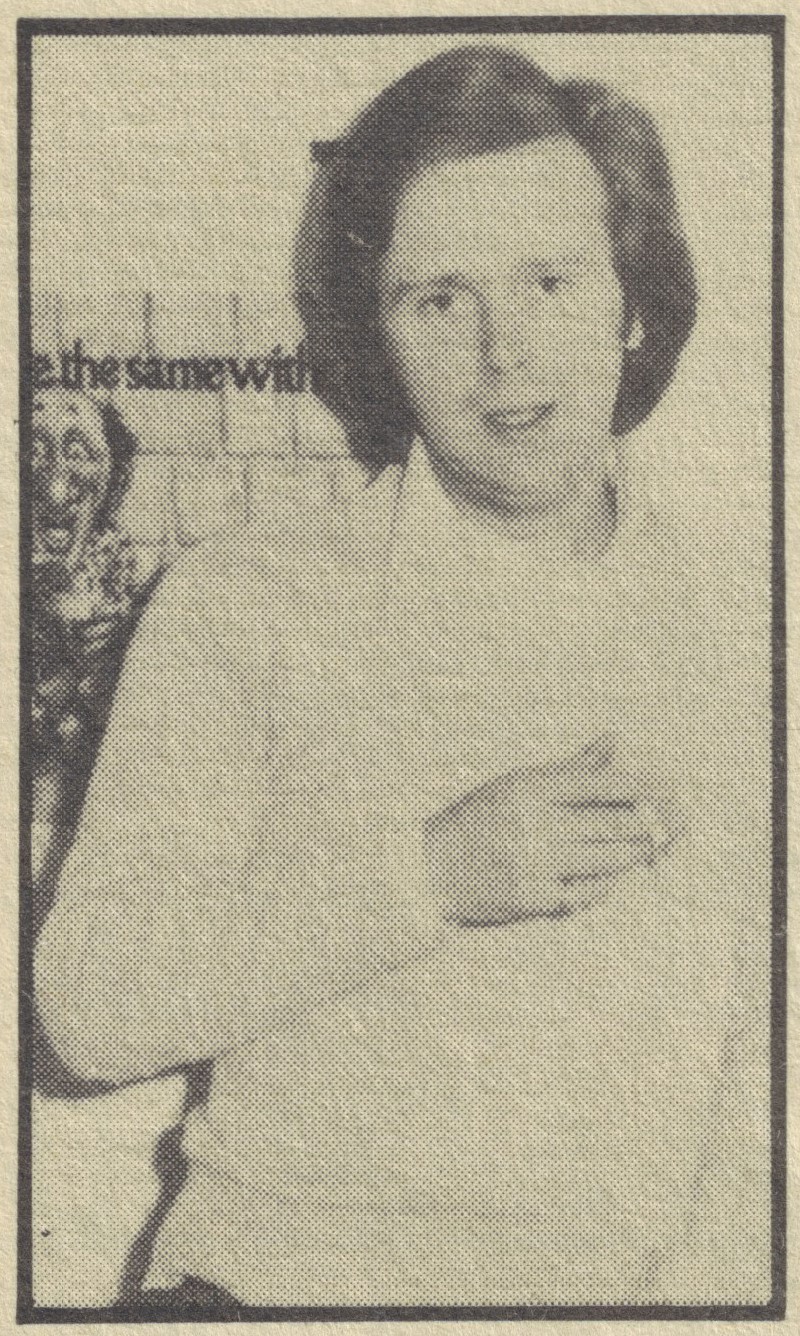 Nick in an AOI newsletter from ’77

What was the catalyst that caused you to want to open an illustration agency?

I became an illustration agent when I started working for Andy Archer in 1971. Andy had previously sold space in Queen Magazine to ad agencies – he was good at sales and had ad agency contacts – and so had set himself up as an agent. Andy taught me how to hustle on behalf of the artists. I had been introduced to Andy by his good friend, the artist George Underwood, who Andy represented. I was always fascinated when watching George draw and paint works such as the early Marc Bolan album covers and was happy to get to know other talented artists as an agent.

With five years of experience under my belt, I struck out on my own and founded Folio on October 26, 1976. There were still just a handful of agencies in the UK at the time and Folio is the only one that continues in its original form, run by its founder. 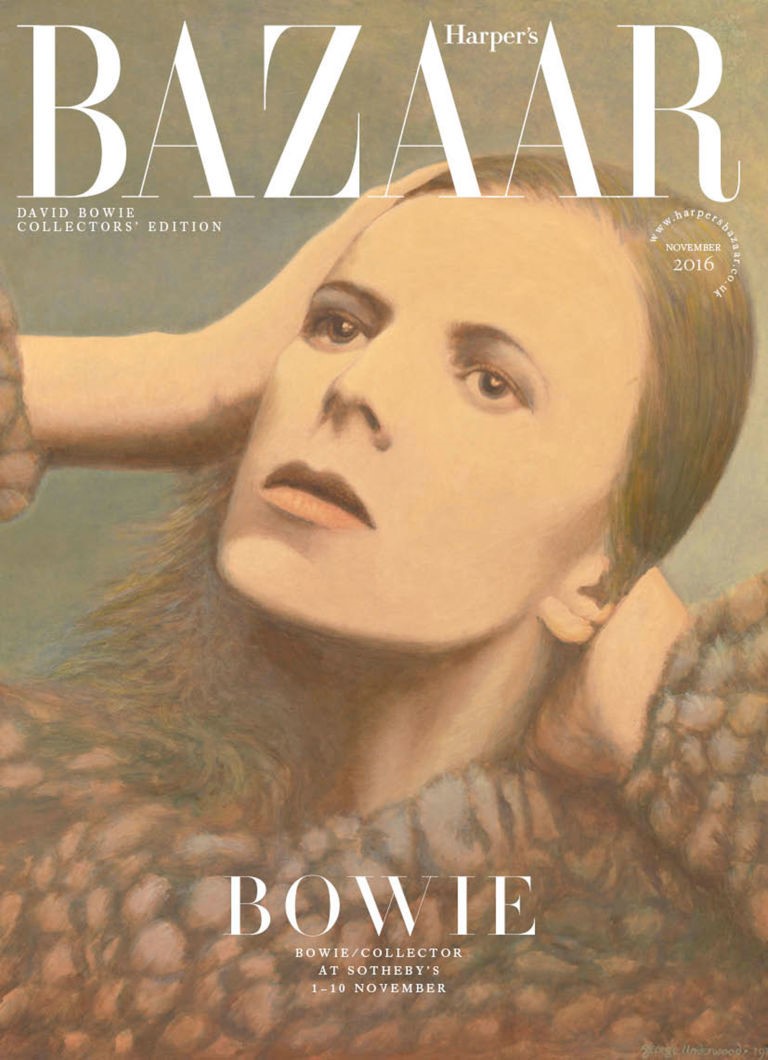 Folio has remained in the same location since it first began. Can you give us a little history about the studio/office space?

After a year in a basement shop in Edgeware, in 1977 we moved to Lincoln’s Inn Fields, where the studio office was furnished with plan chest drawers, transparency holders and state-of-the-art lighting and ample flat surfaces – not to mention, of course, a bar.

Every Friday, art buyers and artists from across the country would come together at Folio studios to socialize and check out the latest artworks. For a period, several artists were based at Folio and would habitually work through the night to meet deadlines – the office became known locally as ‘the lighthouse’. 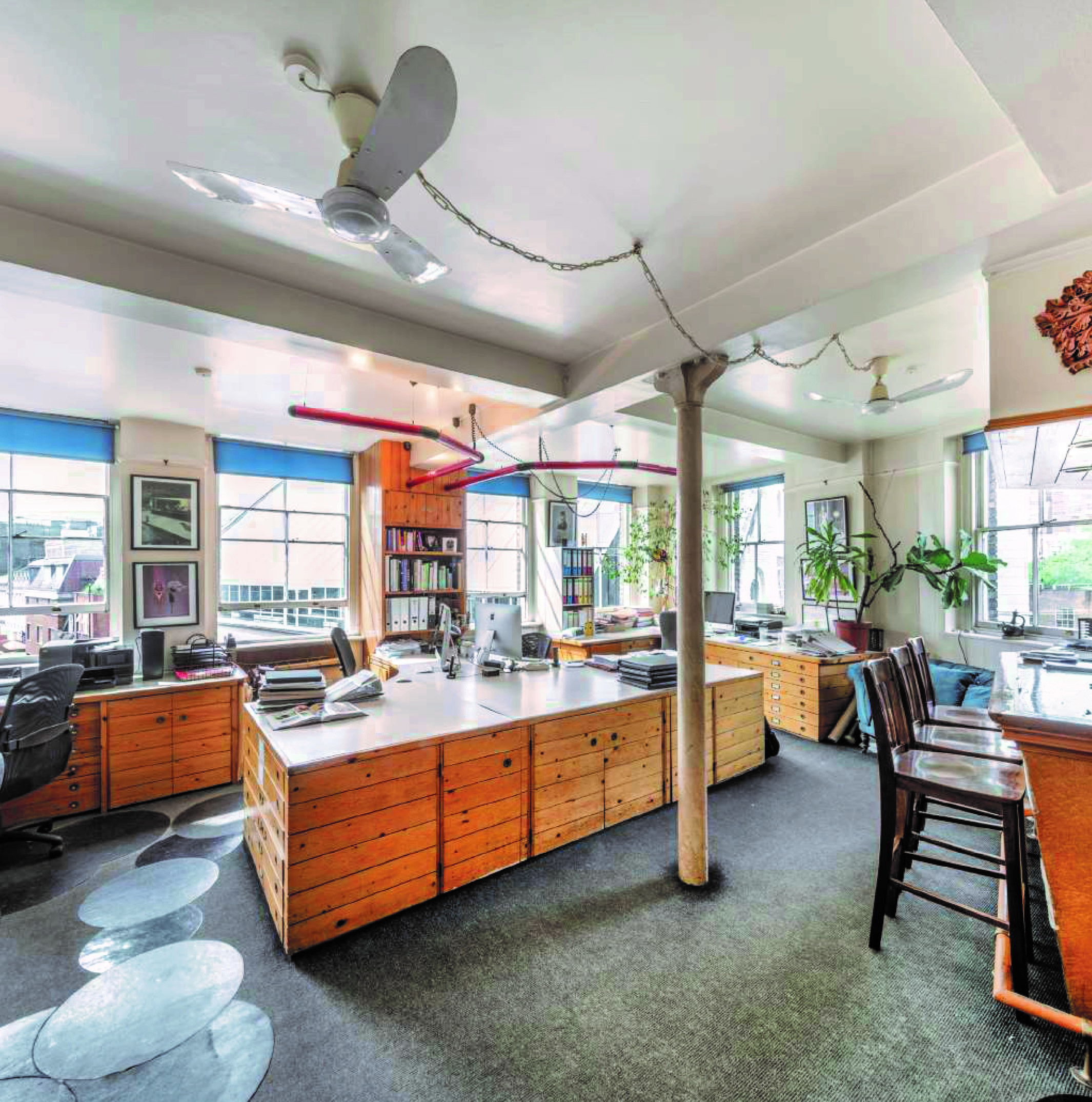 Very few artist agencies existed when you started Folio. Did you find the art commissioners to be receptive to working through an agent?

Art commissioners were very receptive to dealing with an agent because they knew that the agent had knowledge of a number of artists and connections with those resources. This was before the internet so it wasn’t so easy for commissioners to research different artists and styles – they were happy to rely on an agent to guide them.

What challenges did you face in the early days?

In a pre-digital time, all work was physical. The artists worked on paper, artboard or canvas.  If you called an artist, such as Paul Hogarth, and they were in the middle of a watercolor wash, they couldn’t be interrupted. In order for clients to see the work, it had to be couriered to them, whether they were in London, elsewhere in the UK or overseas. Amendments were a huge effort; if they were required, not only did the artist need to find a way to redraw the artwork but the physical object also needed to be couriered back to the artist – and then the process began again. Oil paintings took five days to dry, but deadlines were tight so they would be packed in deep frames for shipping while the paint was still wet. I spent many a night waiting on train platforms for the Red Star Express to arrive with a painting. Twice, works fell onto the tracks and were run over by trains, and one internationally couriered artwork even arrived with an aircraft tire print running across it! 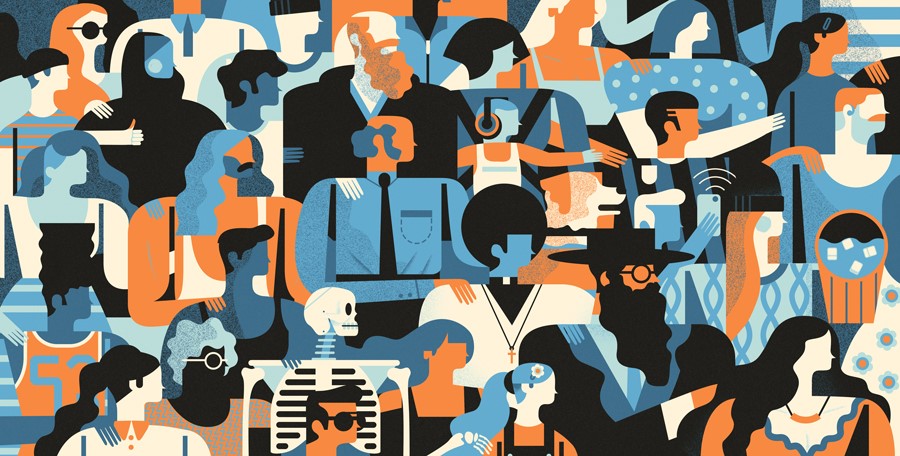 What has kept you in the business?

What has kept Folio in the business is the love of seeing the artworks created. I have worked with Royal Academicians and D&AD Black Pencil award winners, trendsetters, and innovators. In my pre-Folio days working for Andy Archer, I even worked with Salvador Dalí – not an easy artist to commission!

If you could go back in time to 40 years ago, what advice would you give to your younger self? 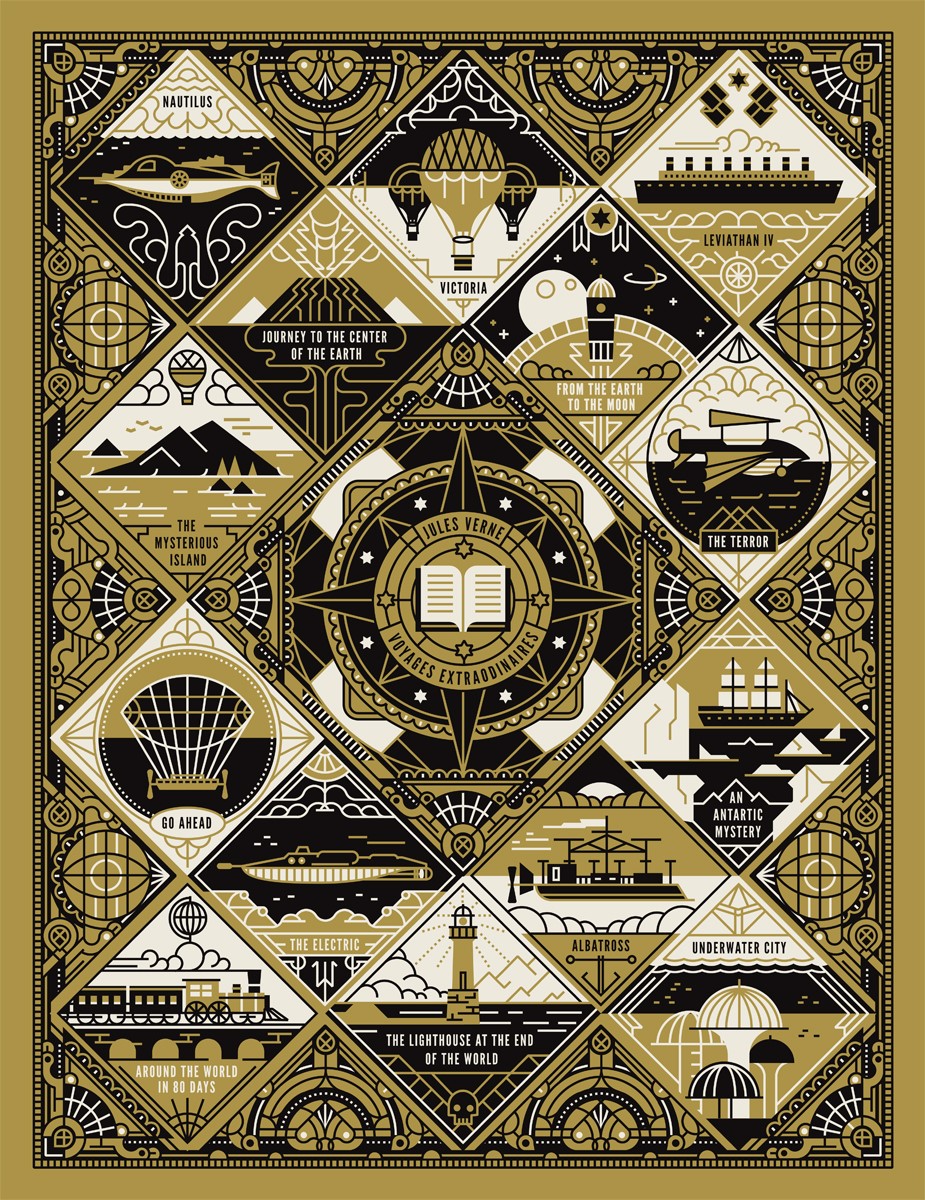 What excites you about current trends in illustration?

Increasingly it is when art and technology are pushing each other to new developments in each field.

What’s ahead for Folio?

The longevity of Folio comes down to its willingness to refresh itself with new talent, even from its early days – new artists are taken on all the time, bringing novel techniques, new ideas, and fresh eyes. Folio has always prided itself on working with originators: ‘often imitated, never duplicated’. The agency will continue to evolve, as it has always done, and I look forward to more and more exciting jobs worldwide.