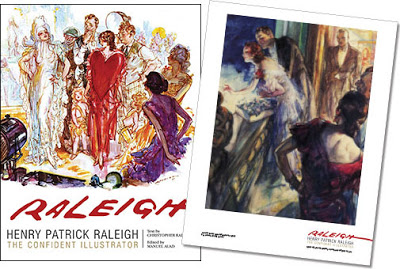 Just in time for Christmas, Auad Publishing has unveiled a new book that would make Jay Gatsby drool. In keeping with the long tradition of fantastic books from Manuel Auad, comes Henry Patrick Raleigh-The Confident Illustrator. 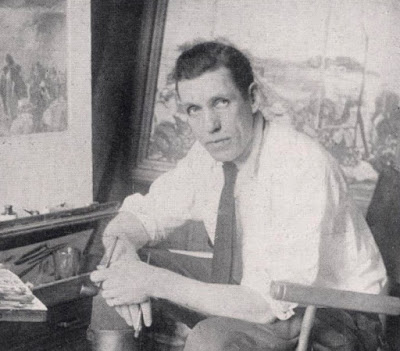 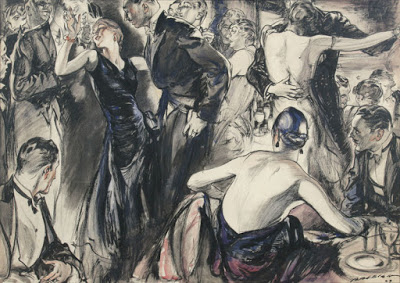 This coffee table worthy volume is printed in glorious full color despite the fact that much of Raleigh’s work was black and white or limited in it’s color range. The extra touch of full color throughout lends nuance and depth to each of Raleigh’s monochromatic pieces. 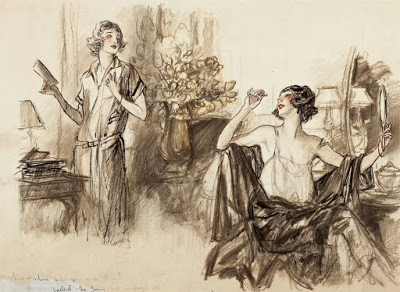 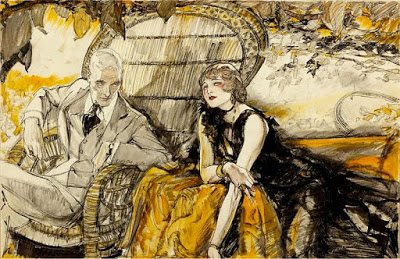 But the star here is Raleigh’s unbelievable skill as a draftsman and storyteller. And boy could this guy draw! His characters pop to life with just enough stylization to be animated without dropping into the caricature zone. His confident line and deft use of value pattern makes each illustration in the volume study worthy. No detail is overlooked from the costumes to the furniture to the automobiles. Raliegh’s art is a master class in telling just enough and telling it with flair. Lines jump off the page and exude confidence. No wonder he earned the nickname “The Confident Illustrator”. 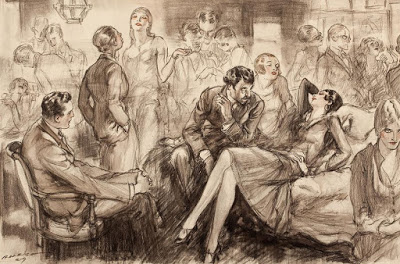 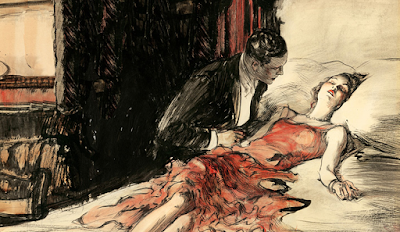 The text of the book is nicely written by Raleigh’s own grandson Christopher and reading it, you get a wonderful glimpse into an era when illustrators were rock stars and paid accordingly. Raleigh reportedly was paid $200-$300 per quick spot drawing and as much as $3500 per color piece throughout the 1920’s and 1930’s. It is estimated that he produced some 20,000 works, or an average of around 800 illustrations per year over the first 25 years of his career. He worked quickly, sometimes spending under an hour on a spot drawing or possibly a few days on a larger piece which facilitated the completion of so many works. 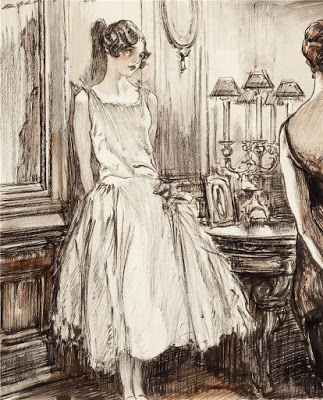 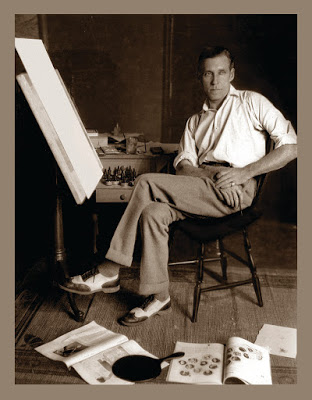 If you do the math, 800 illustrations in 1930, even at an average of just $300, calculates to nearly $3.5 million in today’s dollars. Raleigh was a wealthy man and his spending habits bore this out. He loved rubbing elbows with the rich and famous where he arrived at lavish parties in custom tailored suits while driving expensive cars. Despite his incredibly prolific output of work, Raliegh often traveled abroad for upwards of three to four months of the year, making his productivity even more amazing. 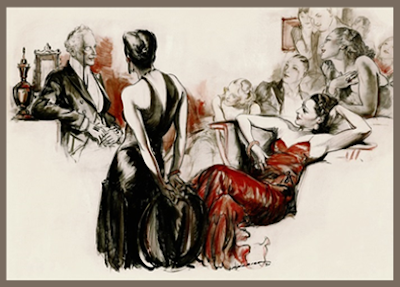 The book is divided into sections like The Gatsby Era, Advertising (He did Maxwell House coffee ads for years), Lithographs and Etchings (featuring the famous posters Raleigh did for World War I war bonds)The Authors (including illustrations he created for serialized stories from such notables as F. Scott Fitzgerald and H.G. Wells). 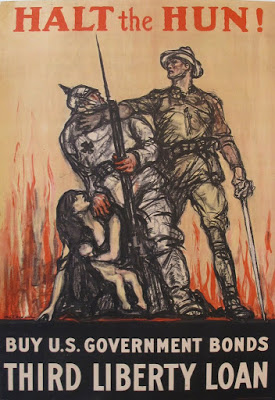 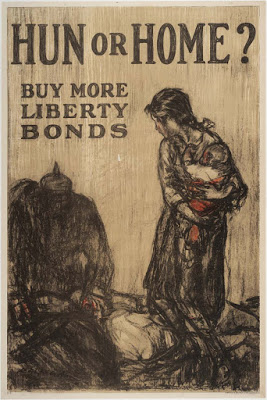 This hardback book with full  color dust jacket (featuring an alternate image) is beautifully reproduced. I would rank the print quality right up there with any high caliber art book in my collection. Also included are a couple of nicely done gatefold reproductions and a nice 9″x12″ full color print is tucked into the flyleaf. 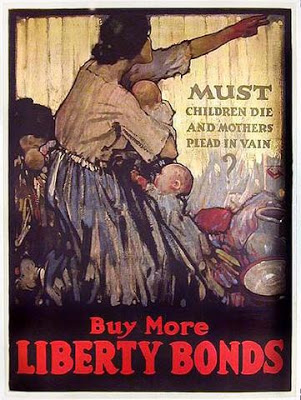 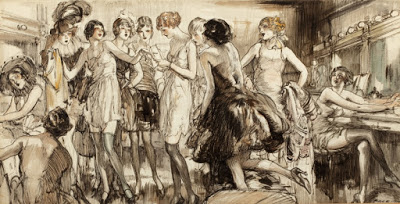 If you are an illustration junkie like me, this volume is a must have for your library. Auad Publishing’s titles nearly all sell out and past titles can be hard to find and expensive. His previous books on Robert Fawcett and Albert Dorne are sold out and online prices for those tomes are now way out of my price range. I’m happy to own them already. If you are thinking about getting this new one, I suggest not waiting around too long.

Buy Henry Patrick Raleigh here
and also:
Al Parker is momentarily on sale from Auad for a ridiculous price of $20