British artist John Holcroft spent most of his childhood drawing, painting and making stuff from whatever he could find. Drawing from influences like David Cutter and Edward Hopper, he has reinvented his style at least half a dozen times.

His latest incarnation is a screen print effect created digitally and inspired from old adverts and packaging from the 50’s. This style has proven effective for him and has gained the attention of many editorial clients like the BBC, Reader’s Digest, The Guardian, The Economist and many more.

John Holcroft’s latest series examines modern society with clever and humorous illustrations that speak volumes on the state of our culture today. Consumerism, greed, frivolity and conformity are just a few of the themes that appear in this work. 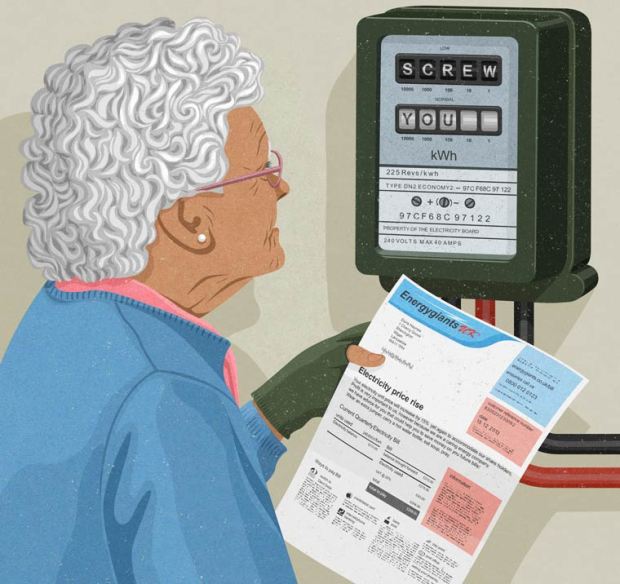 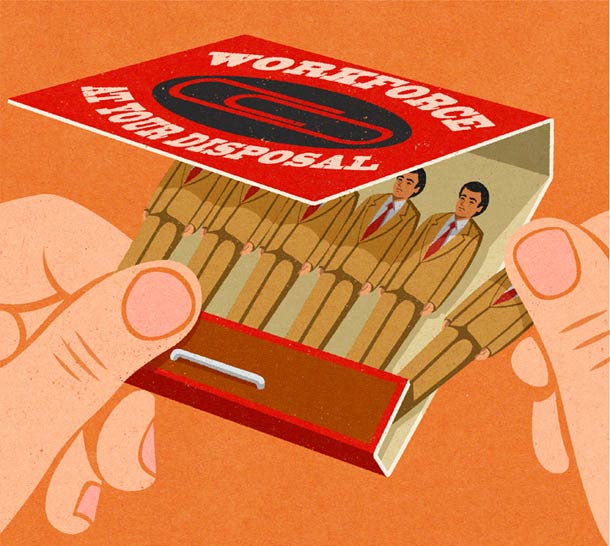 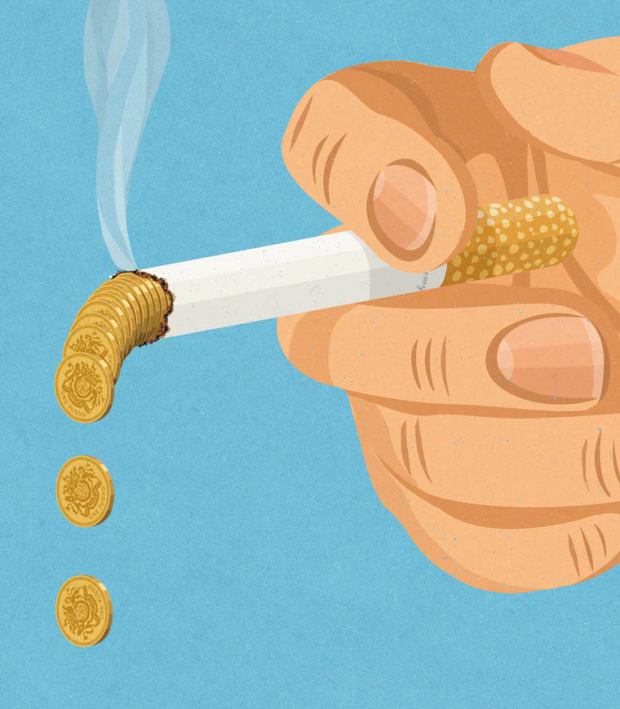 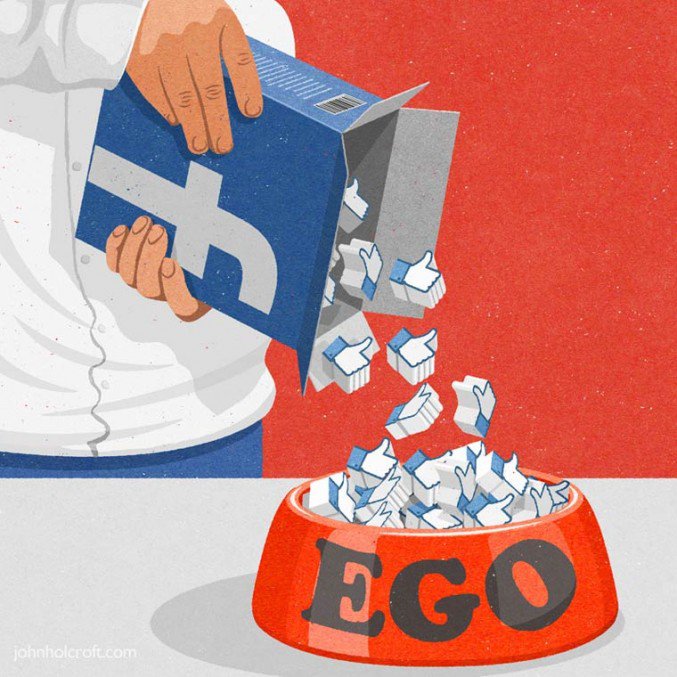 John Holcroft is represented by Lindgren & Smith. More of his commercial work can be seen through his Directory of Illustration Portfolio and Website.