Her work has been recognized by American Illustration, Society of Illustrators, and the Art Directors’ Club of New York among others. She and her husband David Plunkert co-founded Spur Design in 1995. Spur Design is located in a renovated factory building in Baltimore, MD. In addition to her own art and her work with Spur, Joyce also teaches Illustration at Maryland Institute College of Art.

You can see more from Joyce in her Directory of Illustration portfolio or on her website. 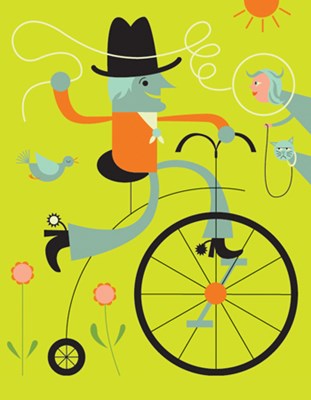 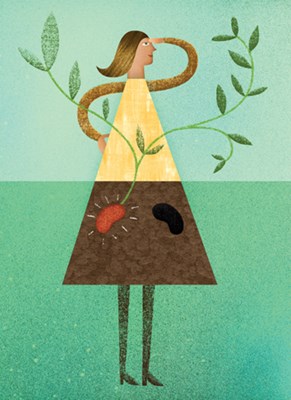 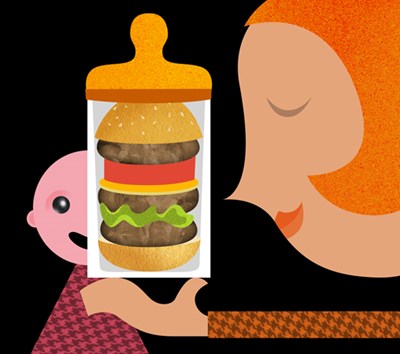 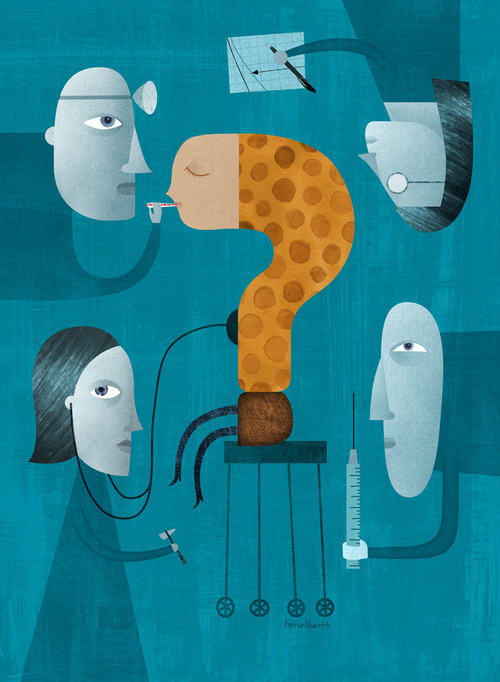