Marion Eisenmann was pivotal in the campaign to introduce Bridgestone as the new title sponsor for 2013 Copa Bridgestone Libertadores de América, the tournament that determines which club football team plays in the FIFA Club World Cup.

International Soccer Marketing commissioned a team including a director, a 3D animator, a composer, and Eisenmann as the storyboard artist and concept designer.

The motion graphic project was presented at The Draw, a media event in Luque, Paraguay in December of 2012.

Explore more of Marion’s extraordinary art on her website and in her Directory of Illustration portfolio! 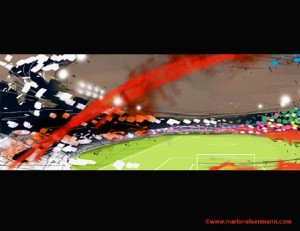 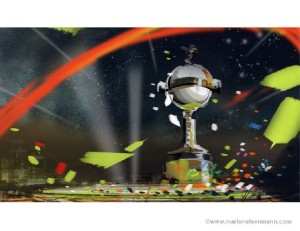 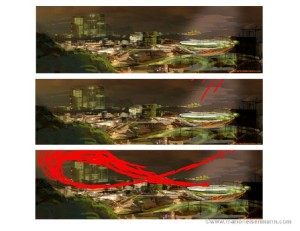 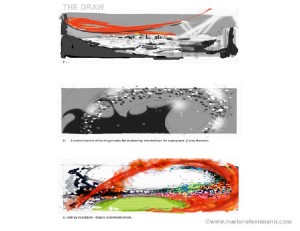 Love the storyboards? Check out the video!

About the Author: Amanda @ Directory of Illustration