This series of illustrations was created by Maxime Bigras for the fashion brand, Dom Rebel.

The concept was to use aggressive animals to recreate several well-known graphical icons. Because of the silkscreen process used to get the design on t-shirts, Maxime had to create multiple layers of colors.

Maxime adds, “While it was a creative challenge at first, I really enjoyed how it made me change my approached with brushes, color & volume.”

See more of Maxime’s work through her Directory of Illustration portfolio and at maximebigras.com. 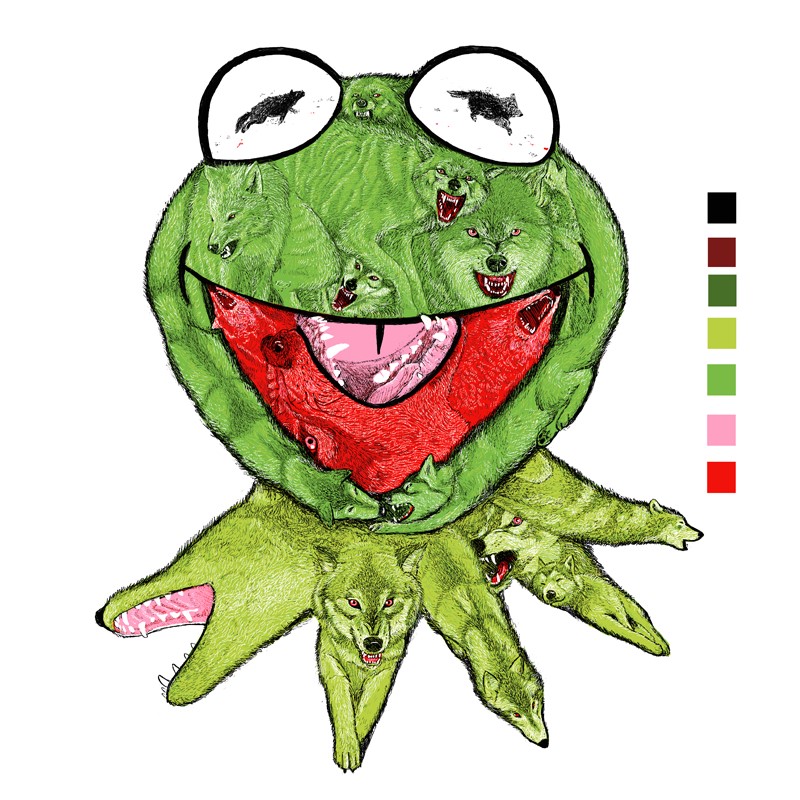 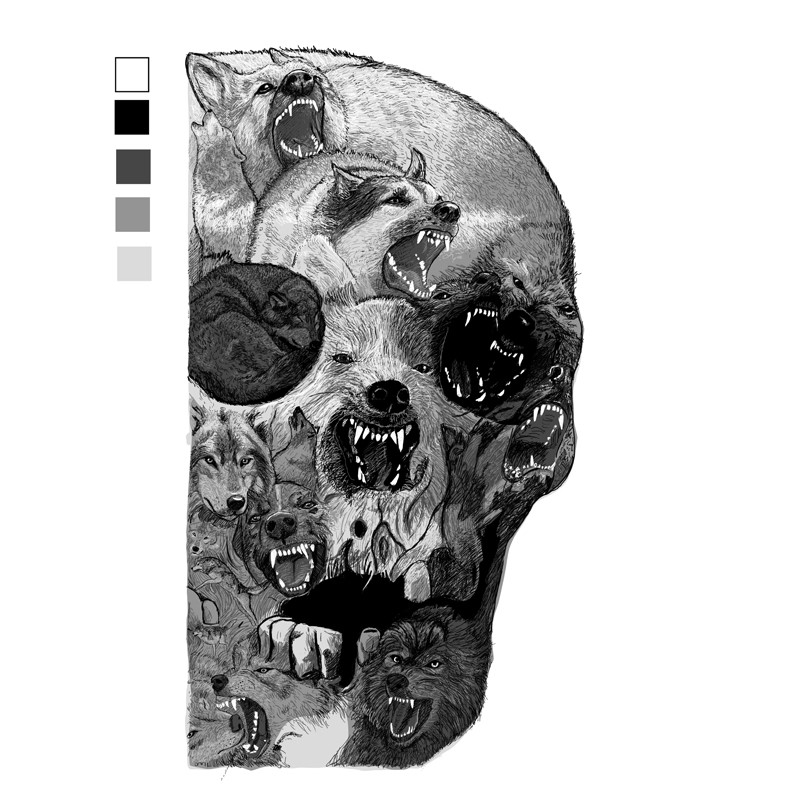 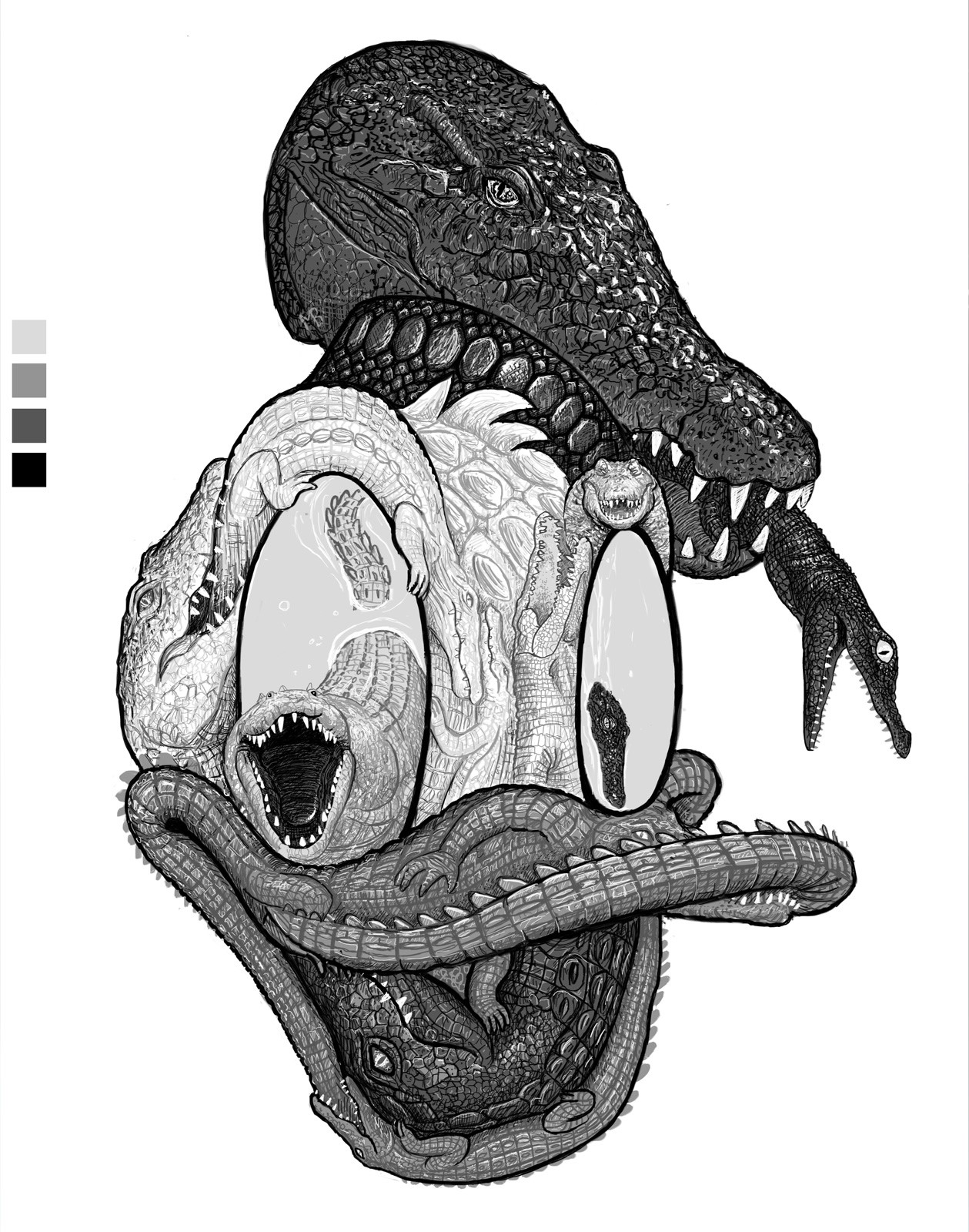