Although their studio has collaborated with Sports Illustrated in the past on smaller, icon-related jobs, this was their first time being approached by SI for a project of this scope. MUTI enjoyed working with Sports Illustrated because they were allowed the freedom to explore their natural style—this helped them produce some of their best work.

In creating these illustrations, MUTI’s main concern was how to visually capture each location. Because there were so many elements to include in each illustration, they favored working towards a more random layout rather than constraining the elements to a singular horizon. 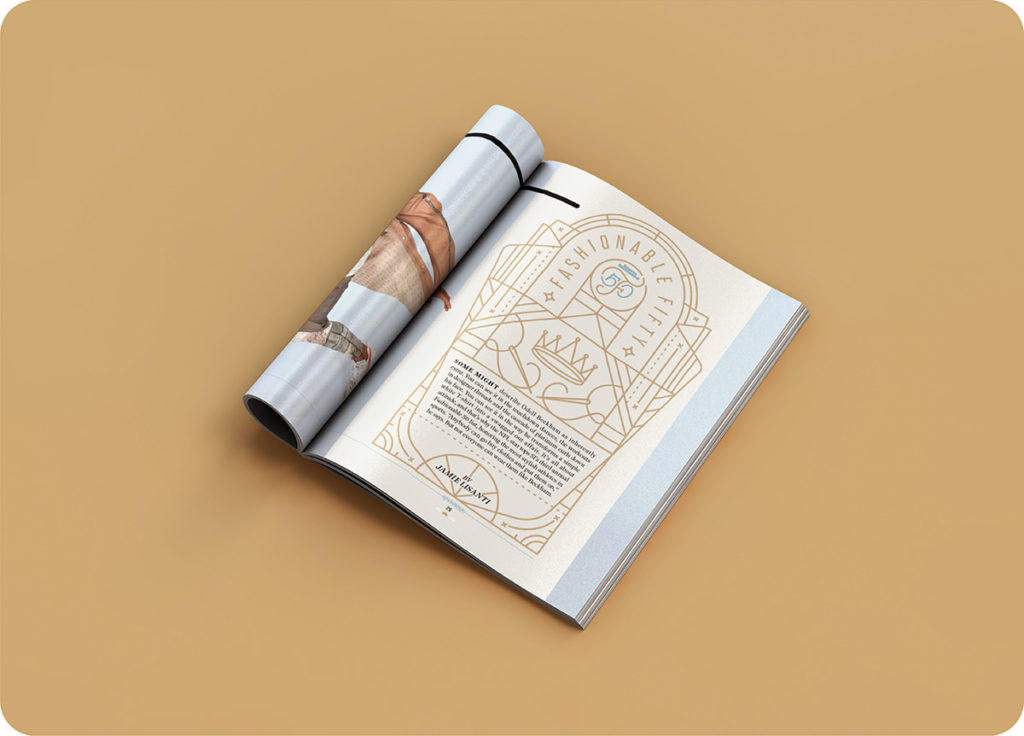 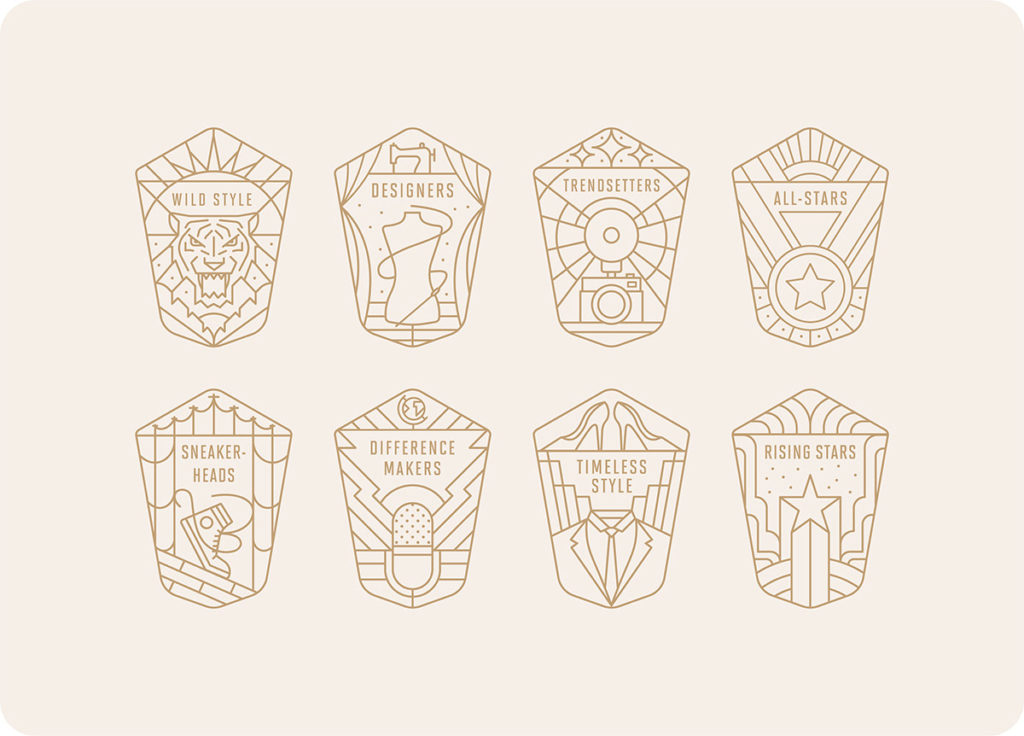 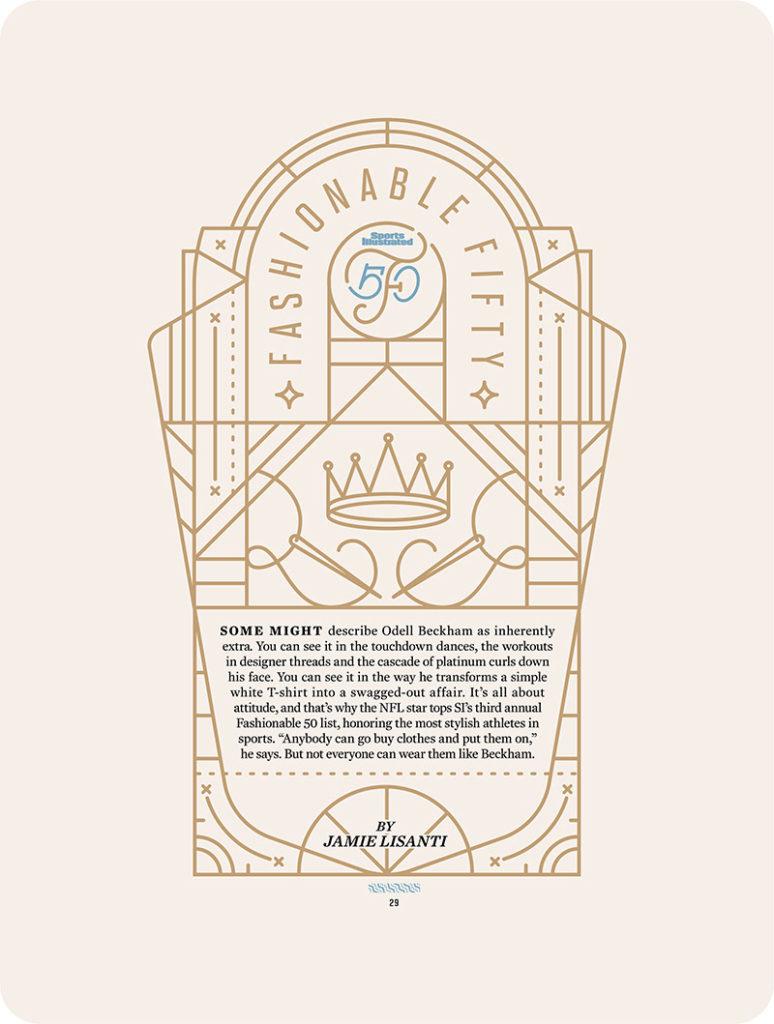 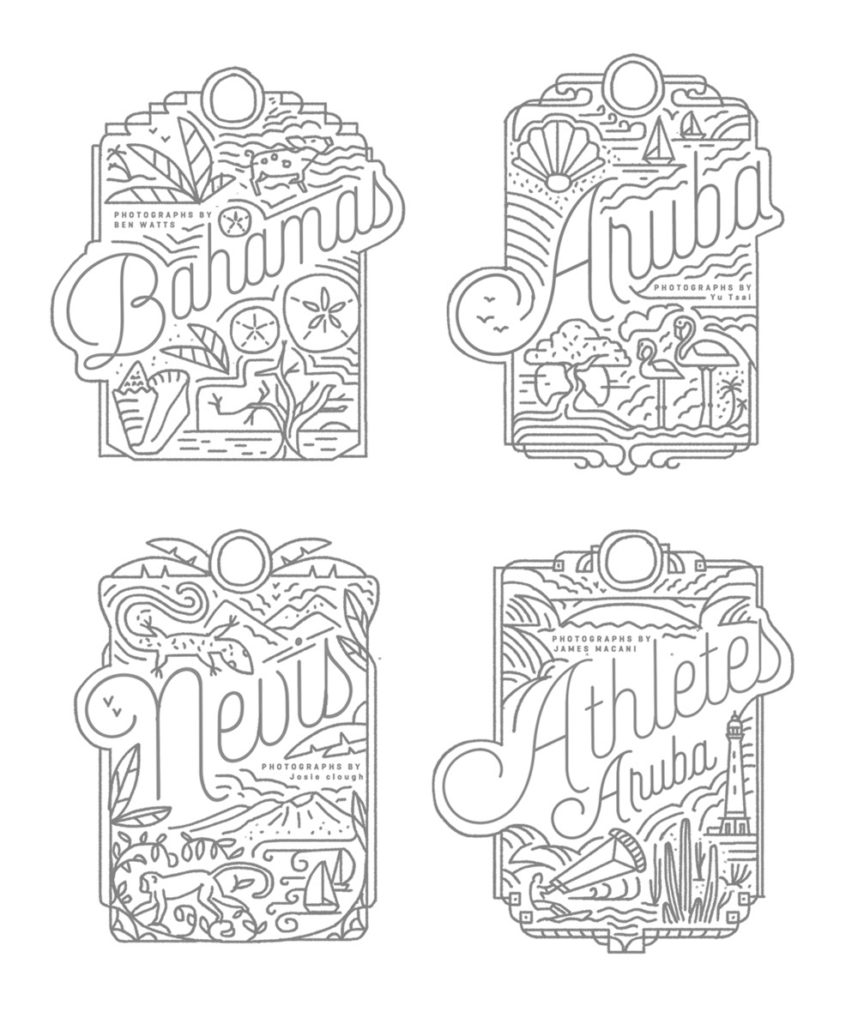 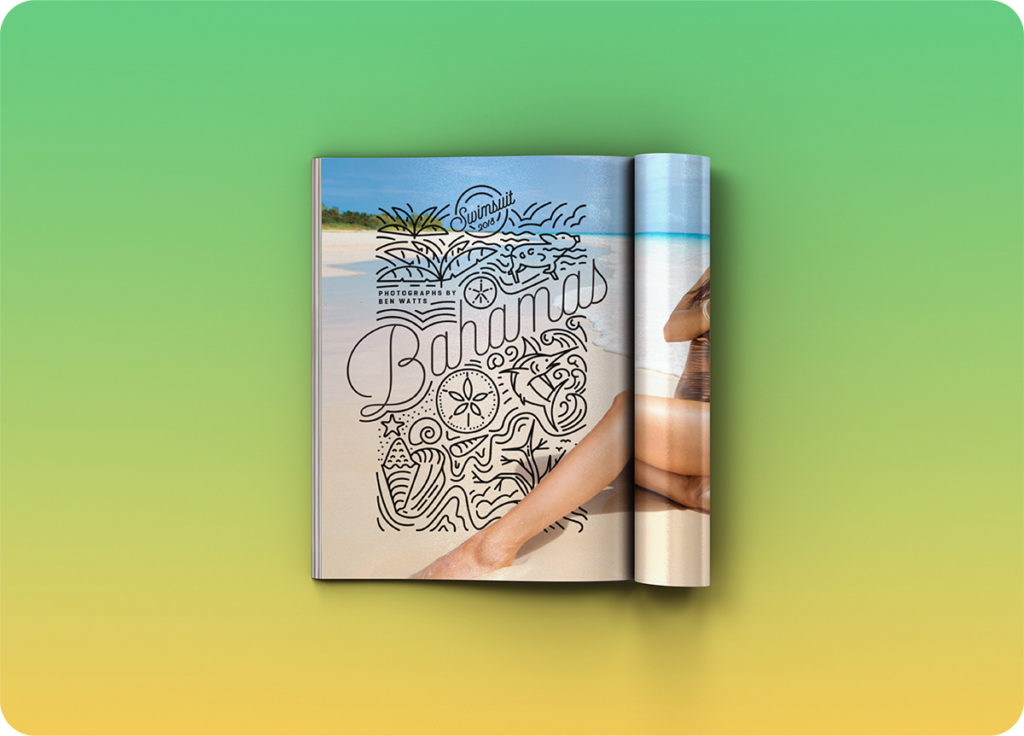 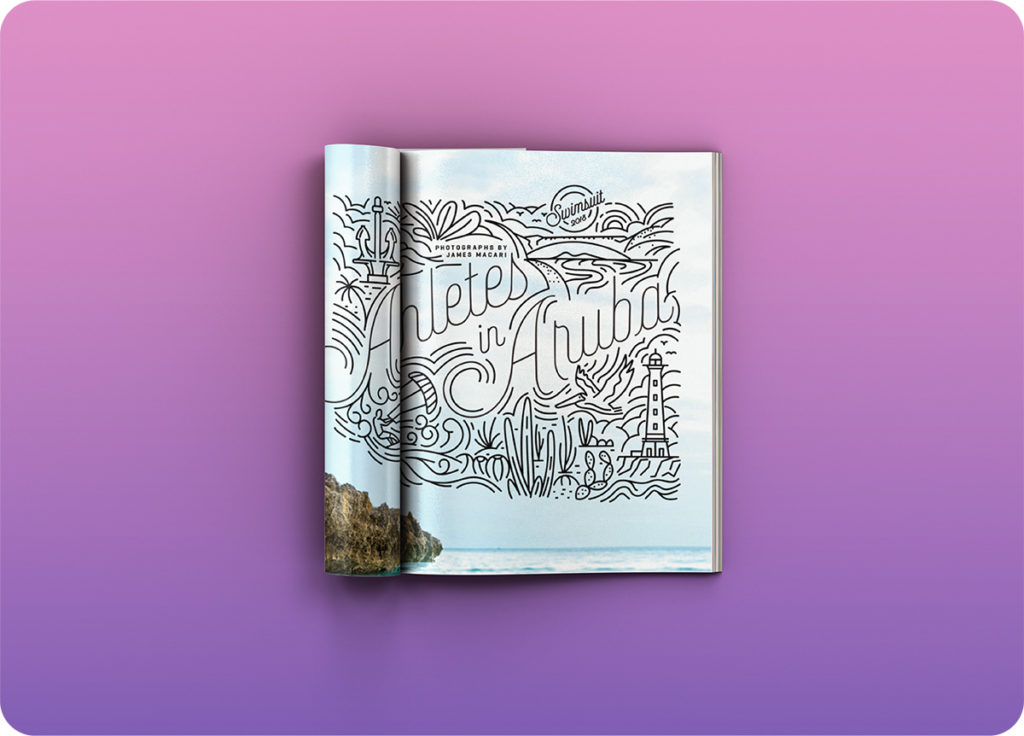 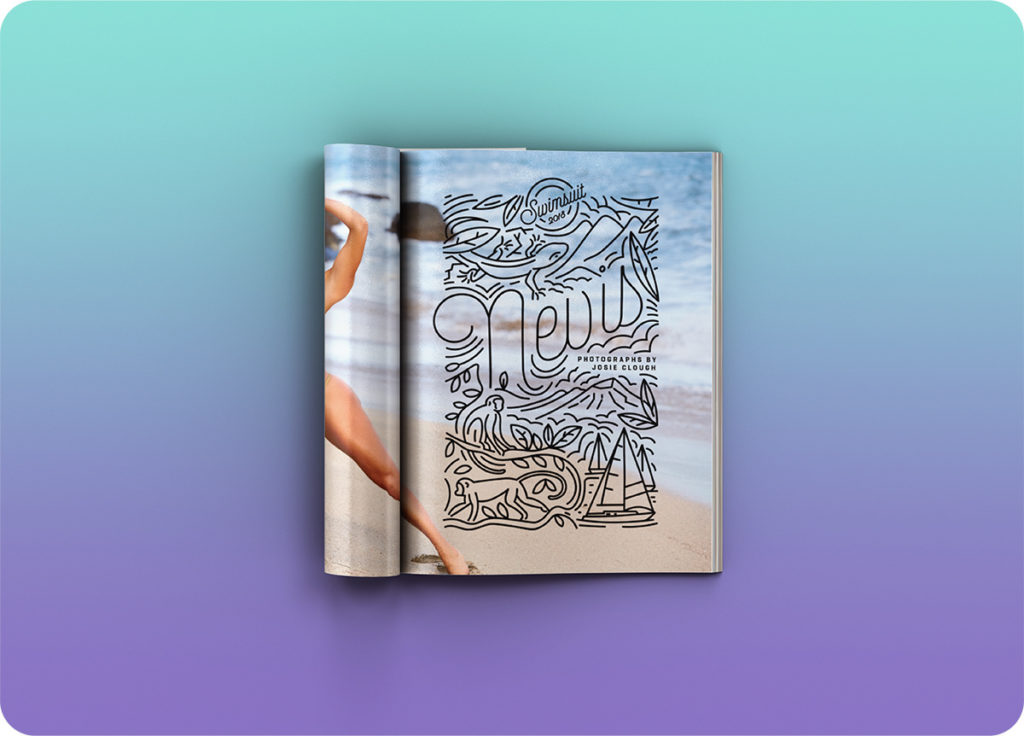 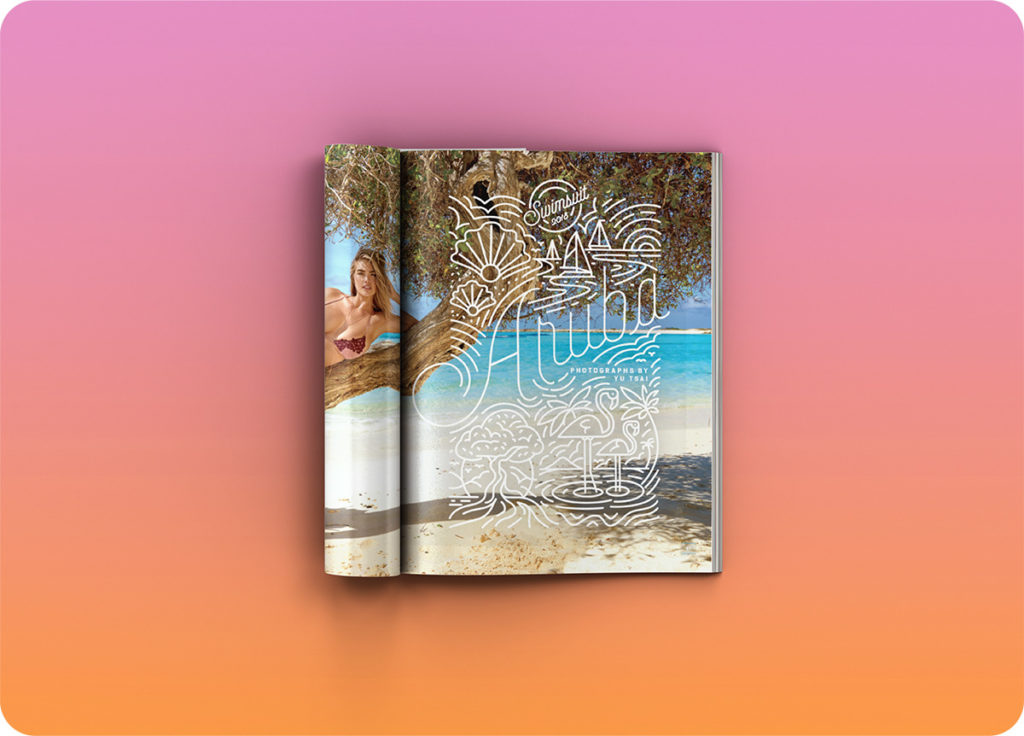 Explore MUTI’s portfolio and their website for more inspiring work.