Nathan Smith is an award-winning artist, illustrator, and designer who has been working in the creative industry for nearly 30 years. Specializing in 3D digital illustration, quirky characters, and mechanical fantasy, Smith has a unique style all his own. He is also the creative director of WonkyPix, a group of independent game developers making games for the iTunes App store. Nathan is represented by AAARep.

After discovering his work on directoryofillustration.com, Target, an award-winning Canadian advertising/design agency hired artist Nathan Smith to produce five illustrations for the new 360 degree Newfoundland and Labrador tourist board’s Explorers Wanted website. As visitors scroll over a constellation the image becomes clearer, a sound is heard and the link takes them to the subject page. See the website design in full here! 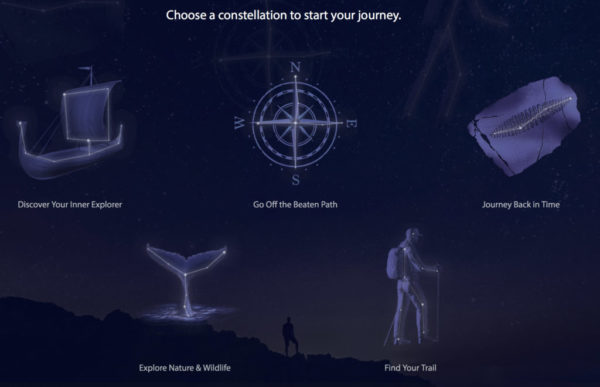 The brief required the illustrations to have a soft transparent feel without too much detail. Five images–a viking ship, the tail of a whale, a compass, a fossil, and a hiker, were sculpted in Zbrush, deliberately understated and softly rendered in Photoshop.

Smith originally trained and worked as a Theater Designer and Scenic Artist in London before moving into a long career in Fine Art and Illustration. Nathan’s creative process usually starts with a simple sketch then progresses to a Wacom Cintiq tablet. He then sculpts in digital clay and composes his characters which often have anthropomorphic qualities in digitally painted landscapes, using combination of Zbrush, Keyshot, Photoshop, and Corel Painter, often finishing in softer 3D render. His digital work has been published internationally. 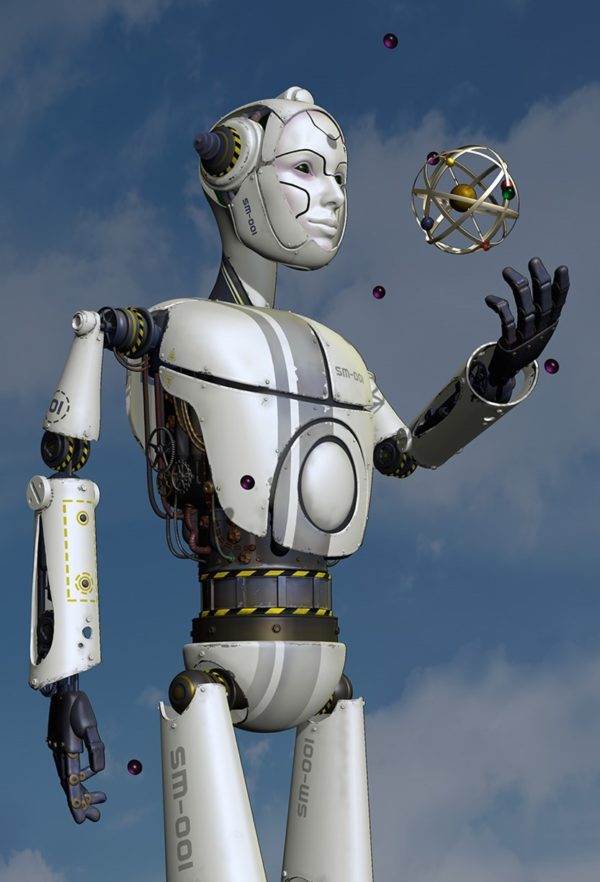 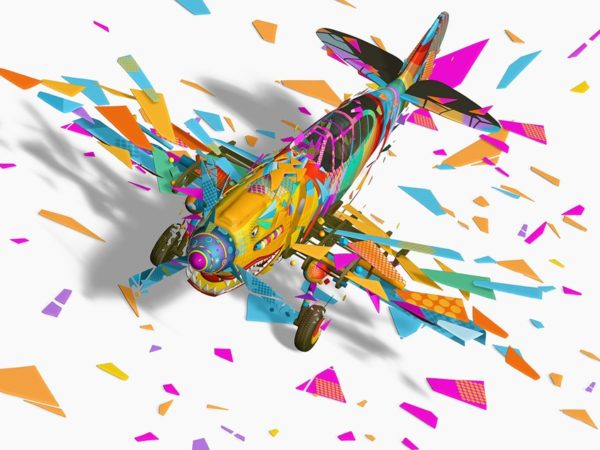 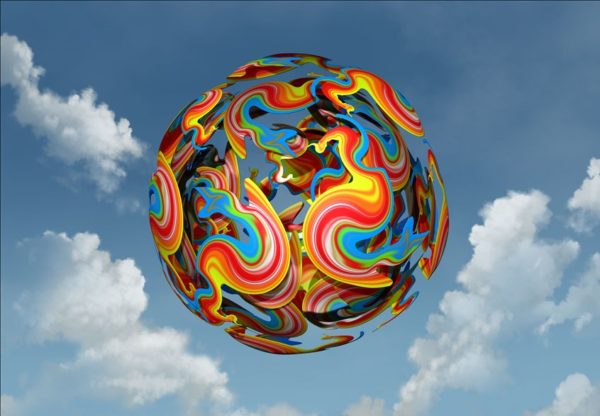 About the Author: Jessica Rydman

Jessica is a content creator for the Directory of Illustration. For blog and social media inquiries, please email social@directoryofillustration.com.