Nathan Smith: The 7 Stages of Man

This piece by Nathan Smith was commissioned by the Liverpool based musician Gerry Culligan for his last album, The Seven Stages of Man.

Nathan was given a free brief to come up with one of his extraordinary flying machines with a musical theme.

Sculpted in ZBrush and composed in Photoshop, this piece will be featured in the upcoming 2017 edition of our Directory of Illustration book.

Nathan adds:
“Gerry was a great client to work for as he was more than happy to give me the freedom to let my imagination run wild. I am now currently working on his follow-up album Guardian Angel which hopefully will be released later this year.”

See more of Nathan’s illustrations through his Directory of Illustration portfolio and at www.aaarep.net. 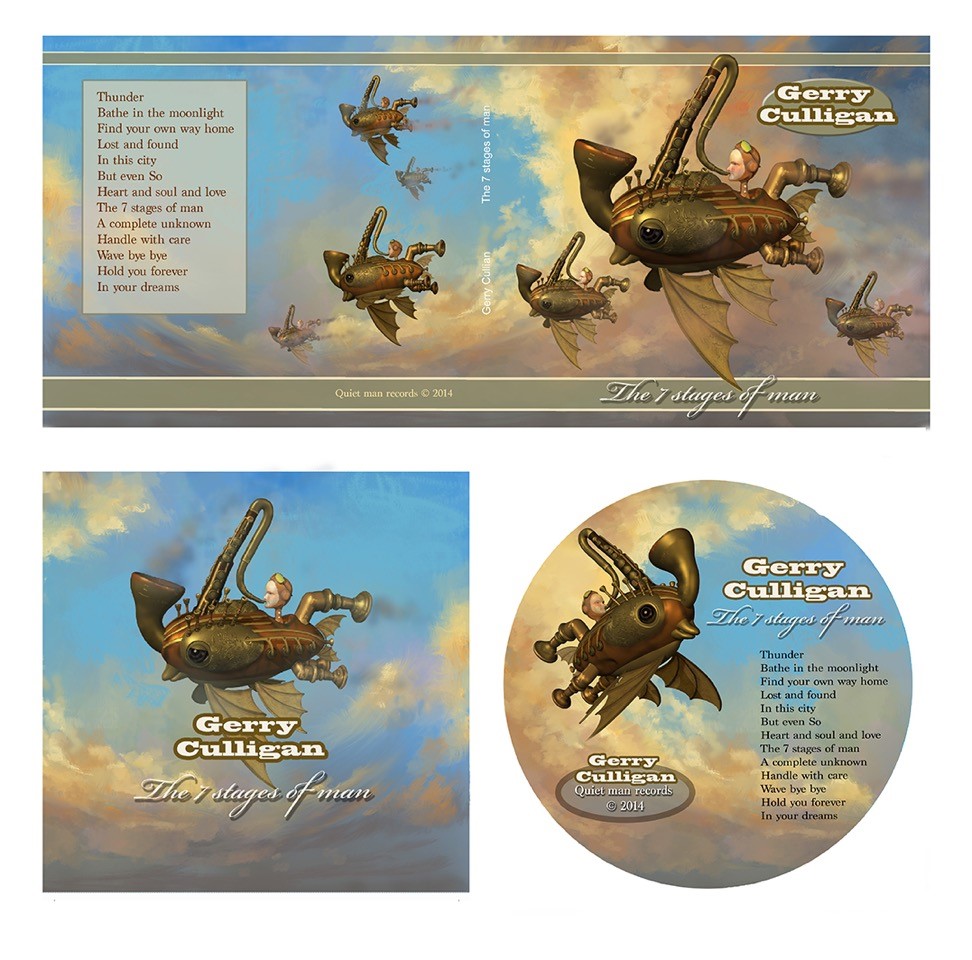