Skip to content
Previous Next
As an illustrator I am constantly searching for new ideas. This is especially true at this particular time as I build my portfolio. Not all of the work I present here on the blog will make it to my final website portfolio as some pieces I am not entirely happy with. The work may require extra tweaking, a process I dislike doing  because I have high standards and to me an illustration should be right the first time, not withstanding the practical problems of working on an actual brief where tight deadlines may be present, this would not be a good time to adjust things generally. besides I don’t know where my inspiration will take me, how good the ideas will be and if the final artwork is up scratch.When searching for ideas, I have a number of methods to inspire inspiration. Namely, I either produce quick arbitrary sketches and develop them further if the idea is sufficiently worthy. The majority of the time I have an idea in my minds eye and draw it as a concept/layout drawing for the final artwork. Recently, I was looking through some of my old digital illustrations, and realised that although I dislike them tremendously, mainly because 1 they are full of problem areas, that have become more apparent after another look, but also because I don’t intend to produce completely digital work any longer, also  I don’t posses  the technology  any more anyway. The work I present today is based upon some of these older works, I realised that some of the original ideas/designs where sufficiently acceptable and that because I needed to produce a consistent style/body of work for my portfolio, and rather than waste decent designs, I decided to re use the concepts, and some of the elements to make new work, and I refined and simplified them further to fit within the children’s book aesthetic. oh and I have saved my pennies and purchased a decent camera that I am really pleased with, its a cannon powershot SX720 HS, and so my work should look better represented now, anyway I have photographed what i’ve got again, and re uploaded them . 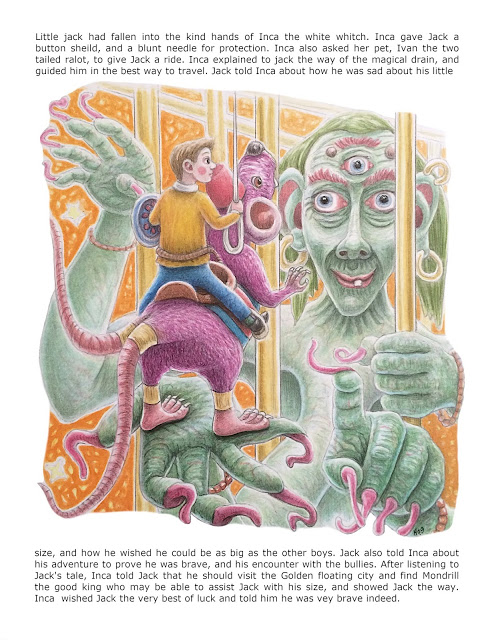 Little Jack meets the good witch Inca who had been jailed by the evil king. 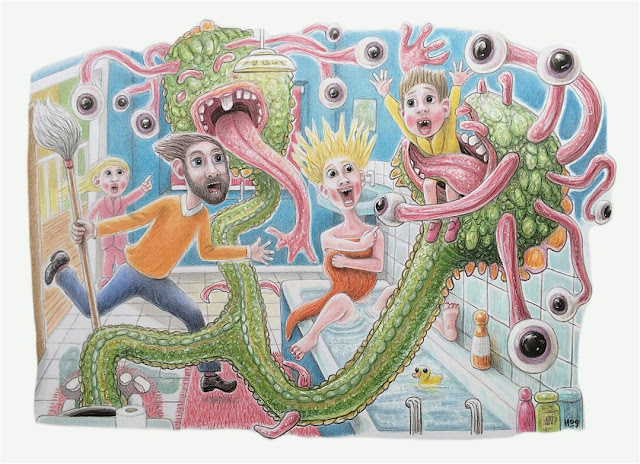 Timmy is nearly swallowed by the Loo monster! dad comes to the rescue 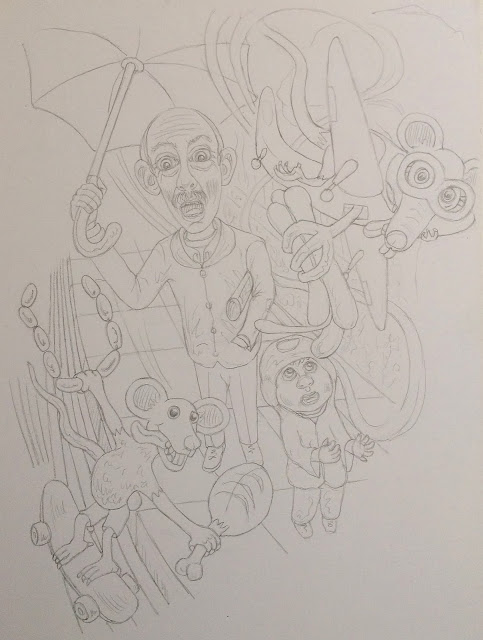 Concept drawing for Harry, his grandad, and the clever rats
The above  drawing was produced from an amalgamation of two old works and combined further with extra elements. At this stage, as with all my work, I generally ‘see’ in my minds eye the final colouration, I build up layers  slowly, laying in washes of watercolour, on top of each other becoming progressively darker and opaque in tone. if a colour doesn’t work for the final design balance, I have the opportunity to change it at the watercolour stage. Building further with various coloured pencils,graphite and acrylic. I am trying a few other ways to give the proposed text room on the page, and so as you can see I am cropping more of the design/ composition so that the  illustrations are more in line with an inset rather than a full page artwork. 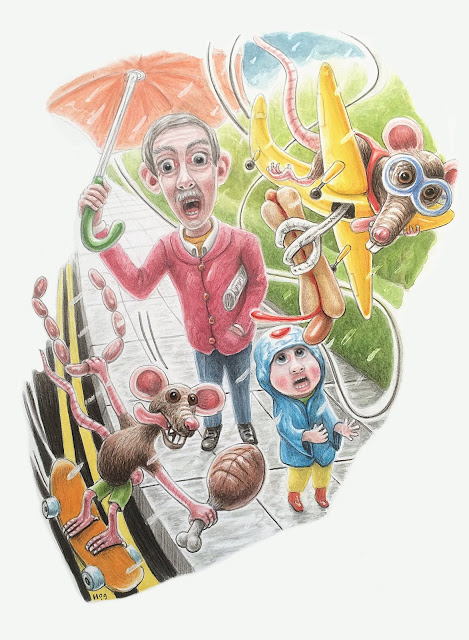 The finished artwork for Harry, his grandad, and the clever rats 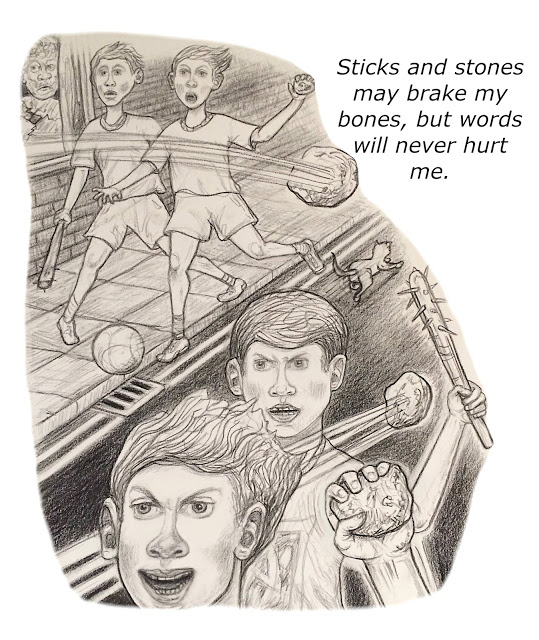 Concept Drawing for sticks and stones may break my bones
above is another earlier drawing I produced for a possible finished artwork that I have cropped/fazed out at the top corner. Before I commenced on the children’s book illustration specialism, I, not unlike every other artist/illustrator went through a great deal of other drawing styles before settling upon my current work with a naive aesthetic designed for children’s literature. I guess its part development,  part practise, and part experimentation, although  I tried very hard in the past to ‘find myself’ and my style. eventually after much time effort and experimentation I arrived at the conclusion that my style was really how I naturally drew. and no matter what style of drawing I tried to accomplish I always ended up at work that was ultimately mine.below is a very small selection of previous work in various styles and media from my drawing history. Not unlike any artist I started my journey when I was old enough to hold a pencil, as a boy I constantly drew and my mum would often complain that I did it too much and should be out playing with my peers. 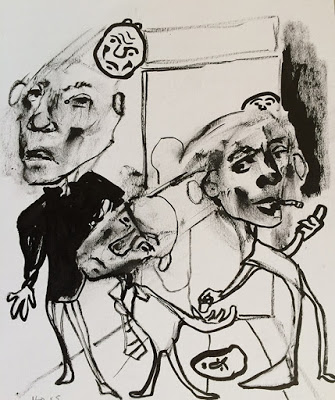 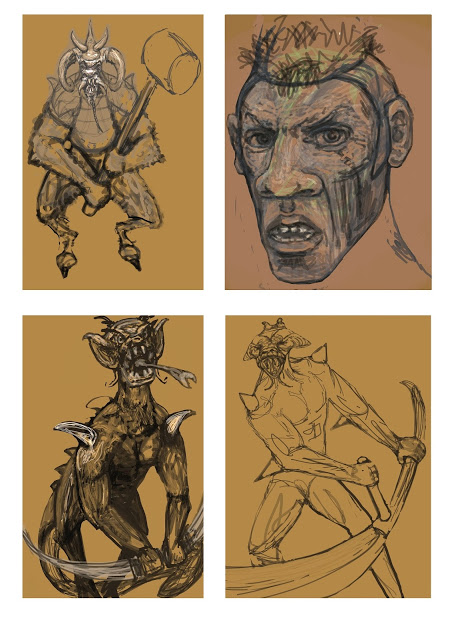 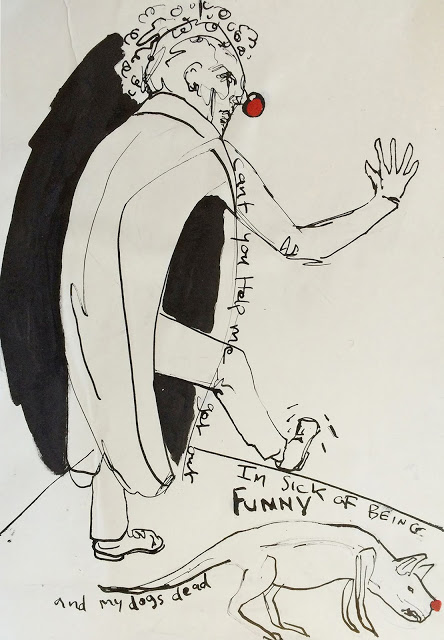 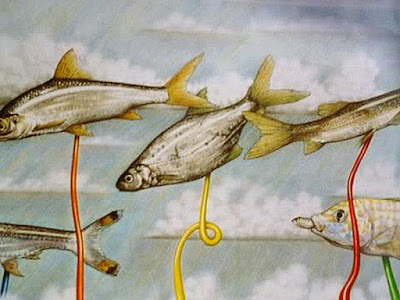 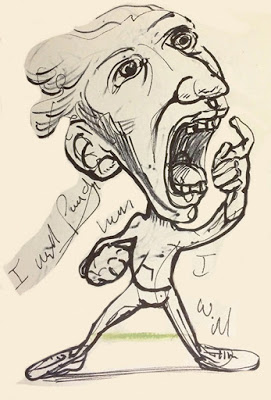 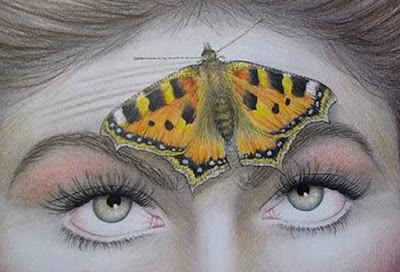 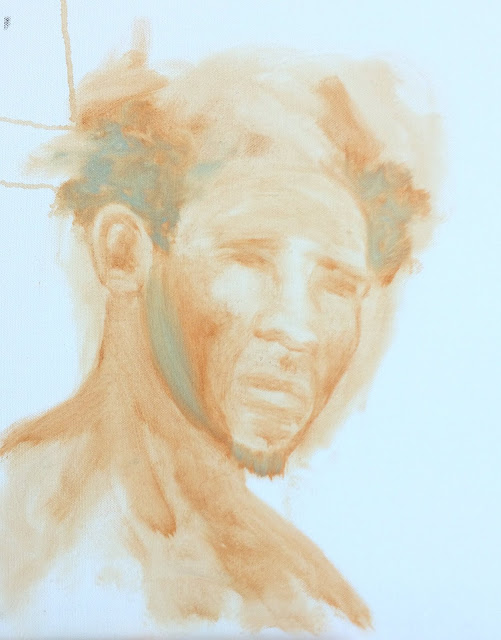 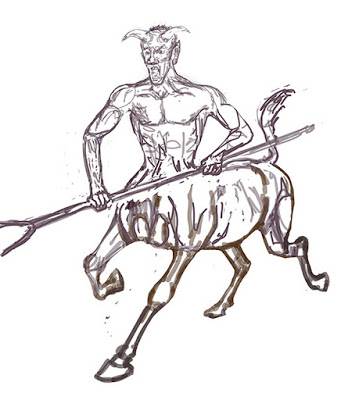 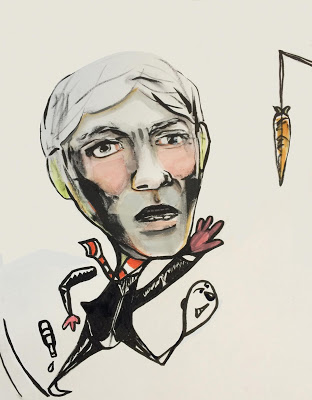 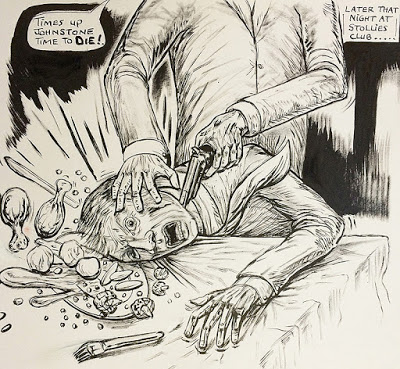 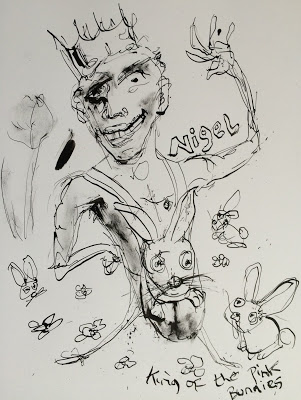 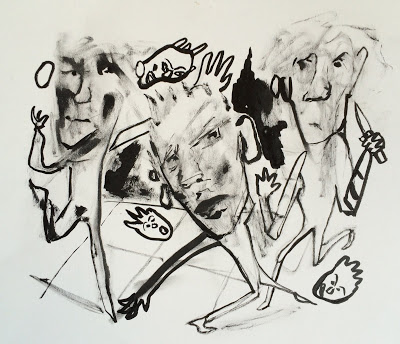 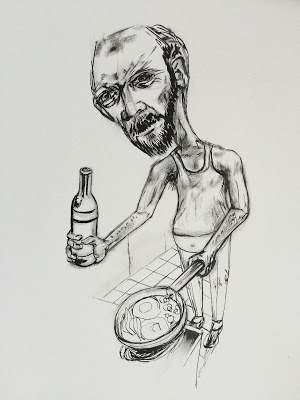 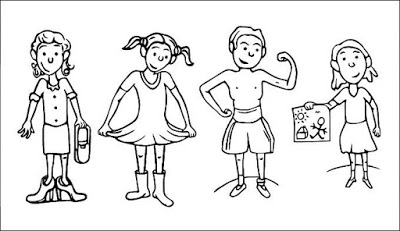 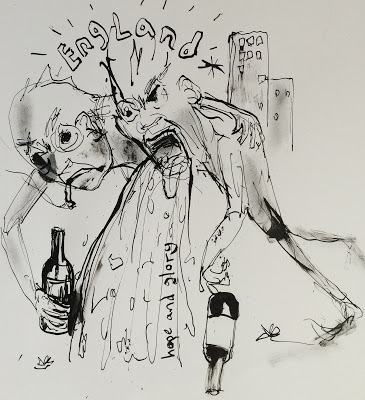 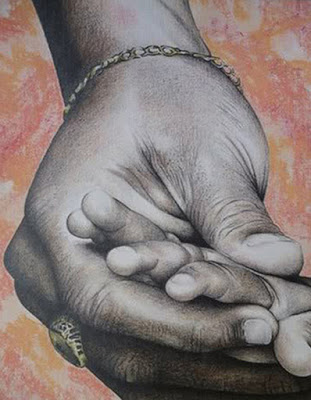 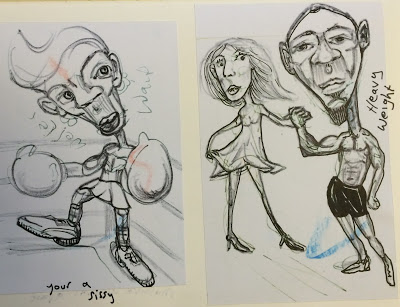 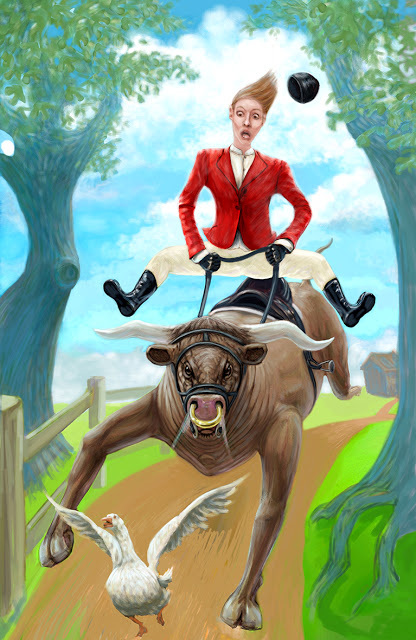 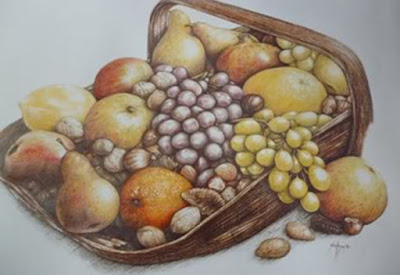 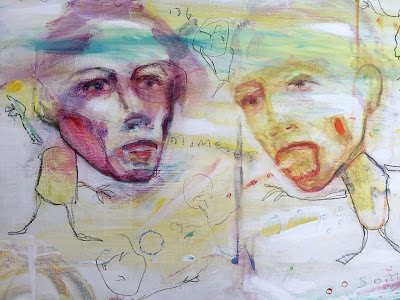 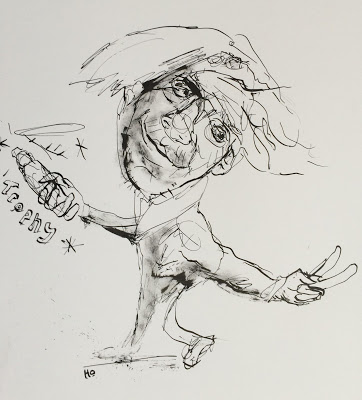 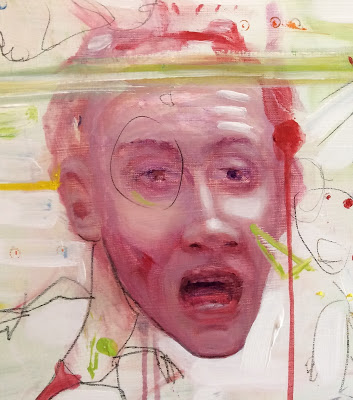