Pen & Ink Portraits of George Will and Sandra Day O’Connor 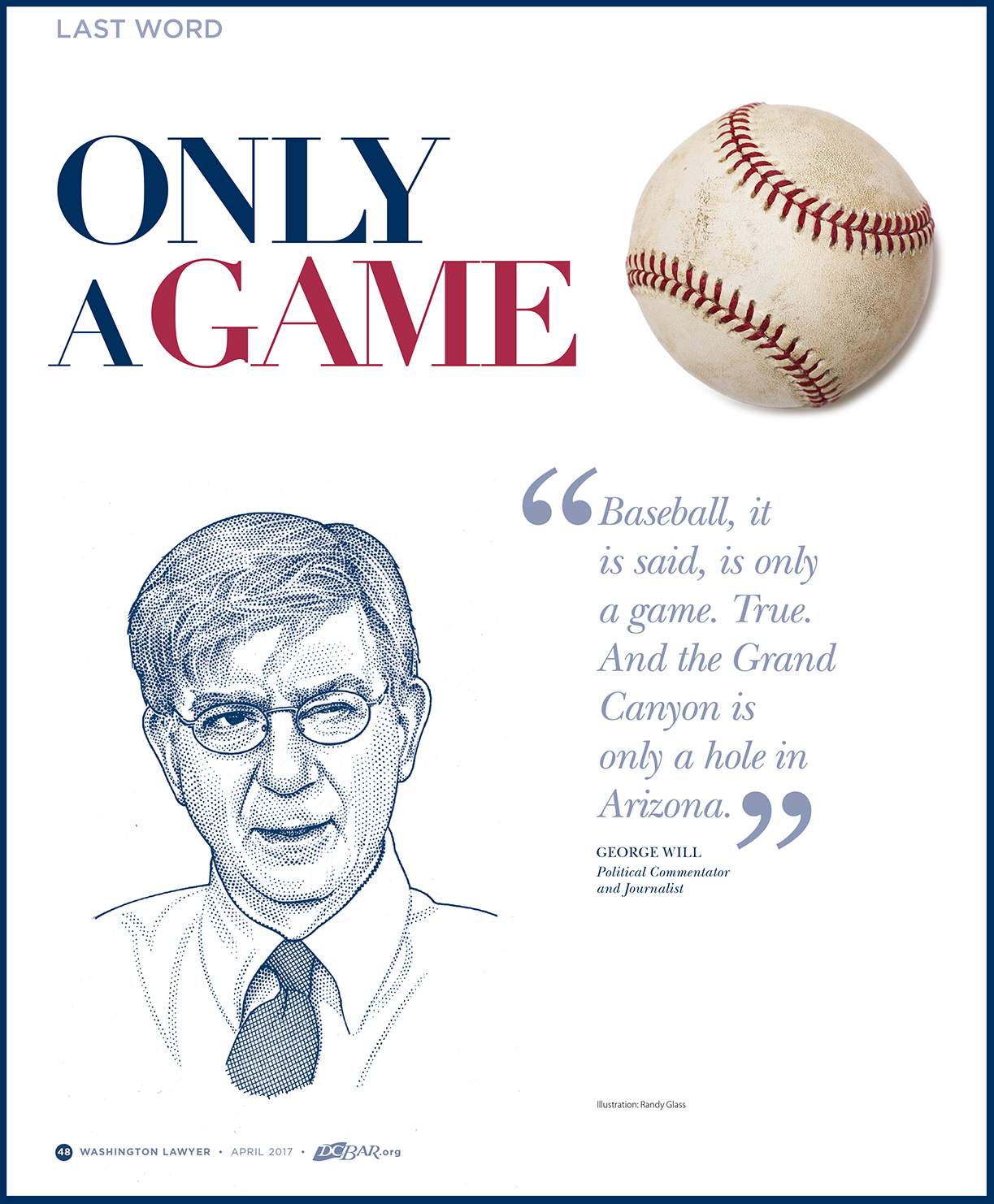 My first assignment was a drawing of George Will – a conservative political columnist for The Washington Post. He and I don’t always see eye-to-eye (to say the least), but I do think he’s an awfully smart writer, and I do appreciate the sanity he will sometimes bring to a conservative viewpoint. Bottom line – he recently left the Republican Party over his disapproval of Trump, which made me respect him all the more.

A more recent portrait was of retired Supreme Court Justice Sandra Day O’Connor. Despite the fact that she was appointed by Ronald Reagan, I have always thought of her as a more liberal voice (and vote) on the court, so I was surprised to learn that she considers herself a moderate Republican. 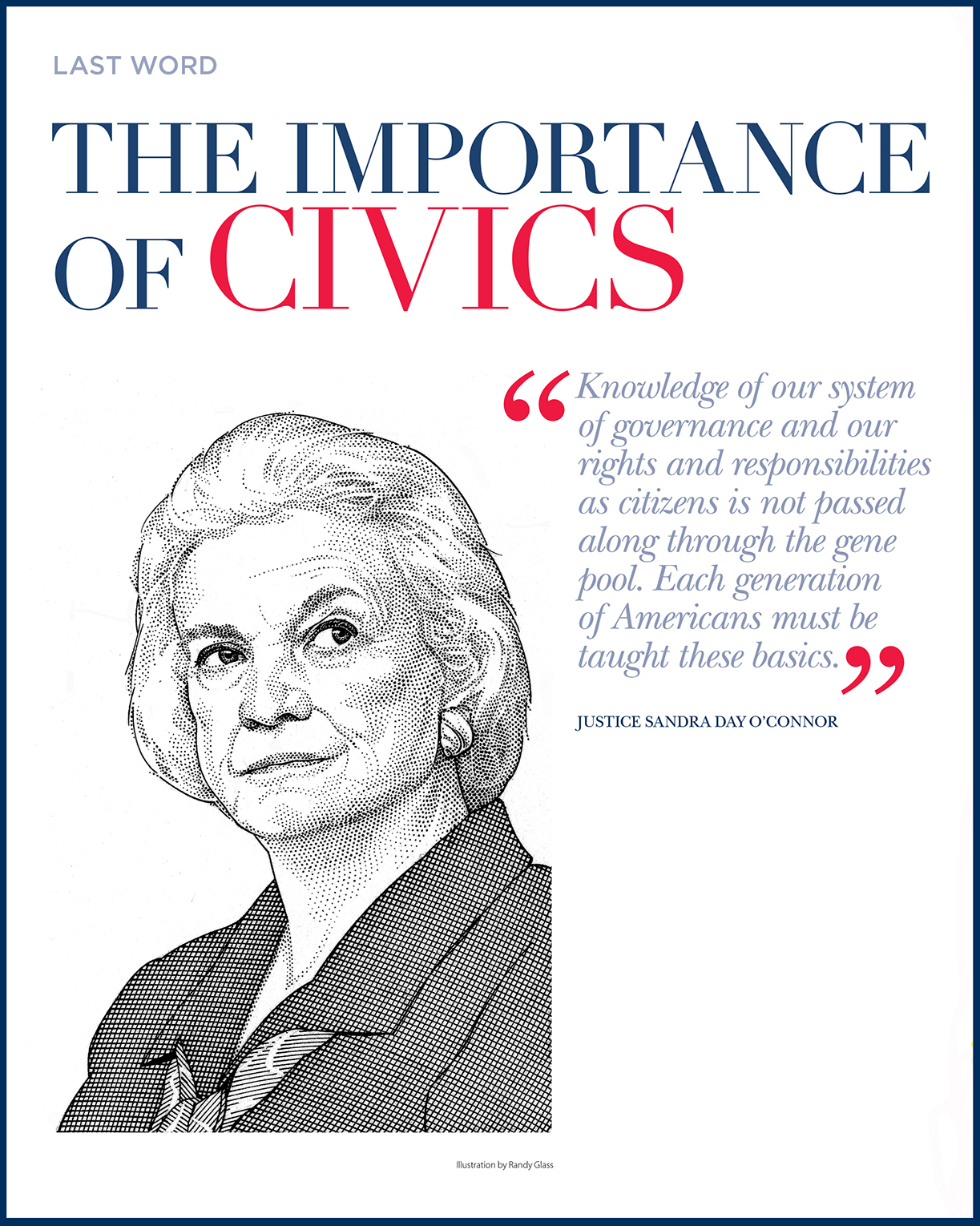