Rapp Art extends a big thank you to art director Dan Knapp for his support.

Here are the contributors: 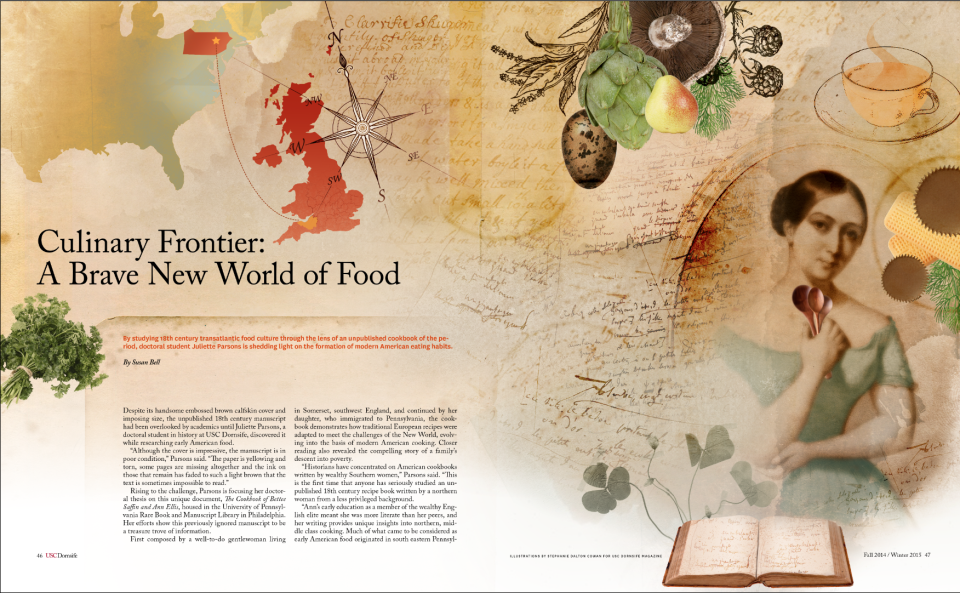 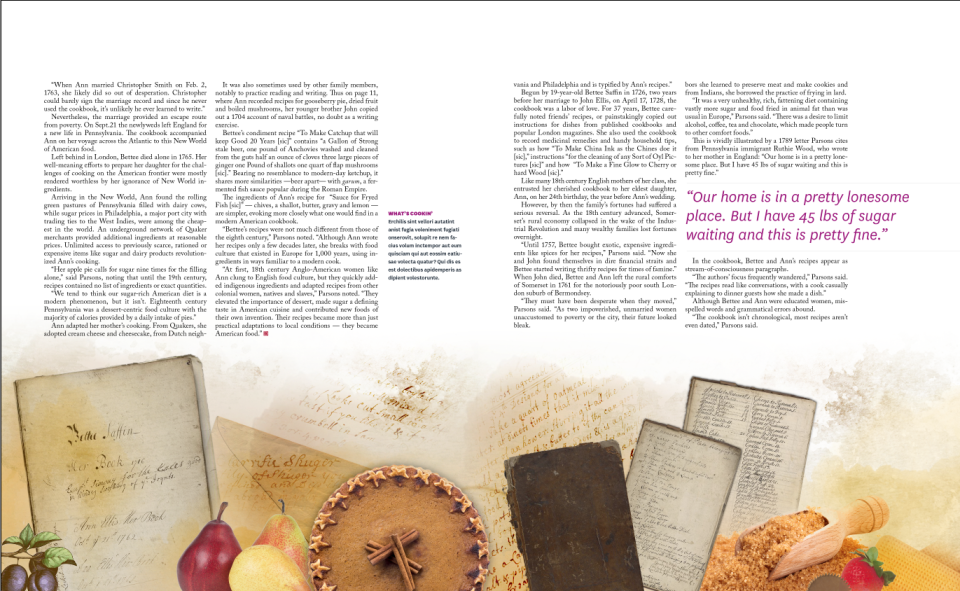 David Brinley – “All Grown Up” 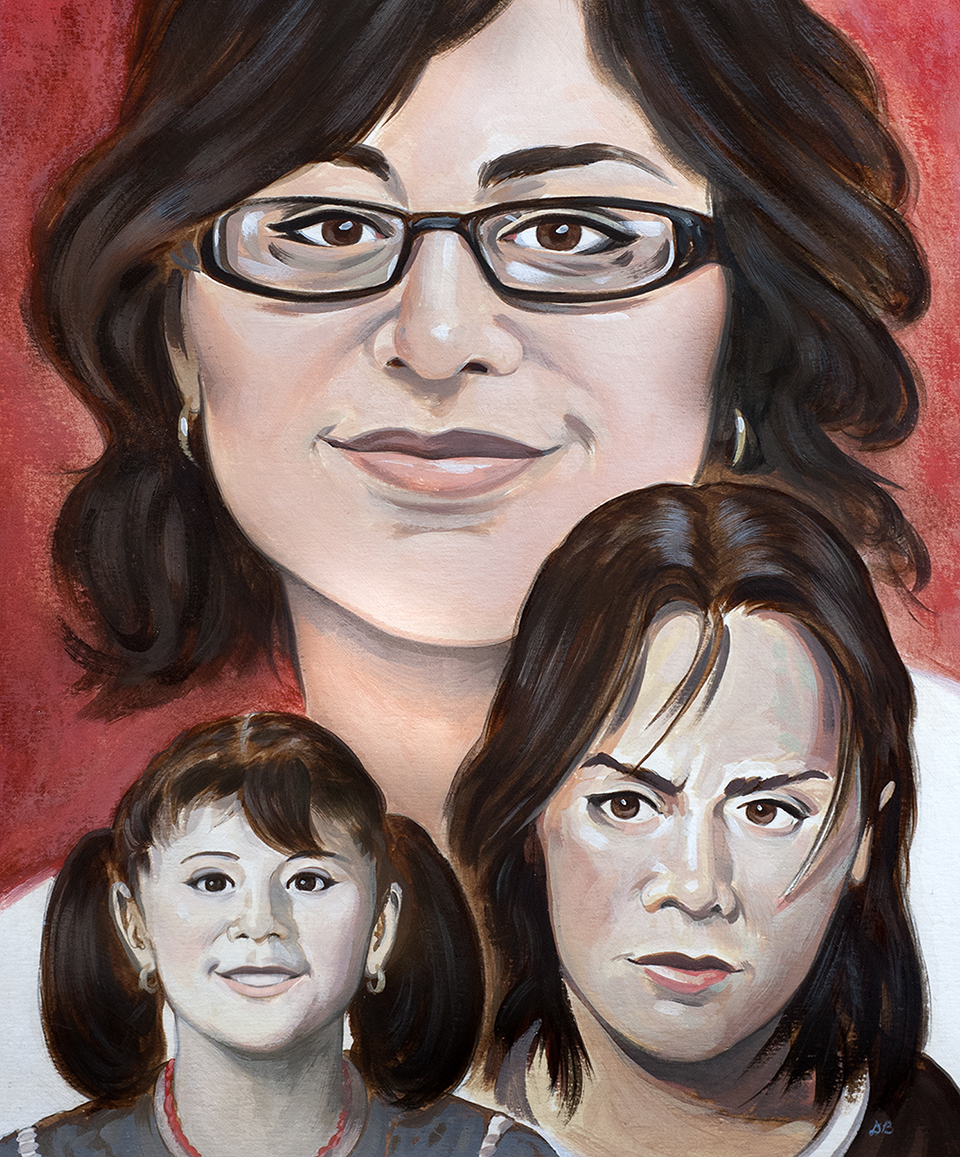 David Brinley, “All Grown Up”

Contemplating devouring that doughnut? Biologist Scott Kanoski’s research shows that eating junk food tricks the brain into wanting to reach for that sugary or fatty treat. 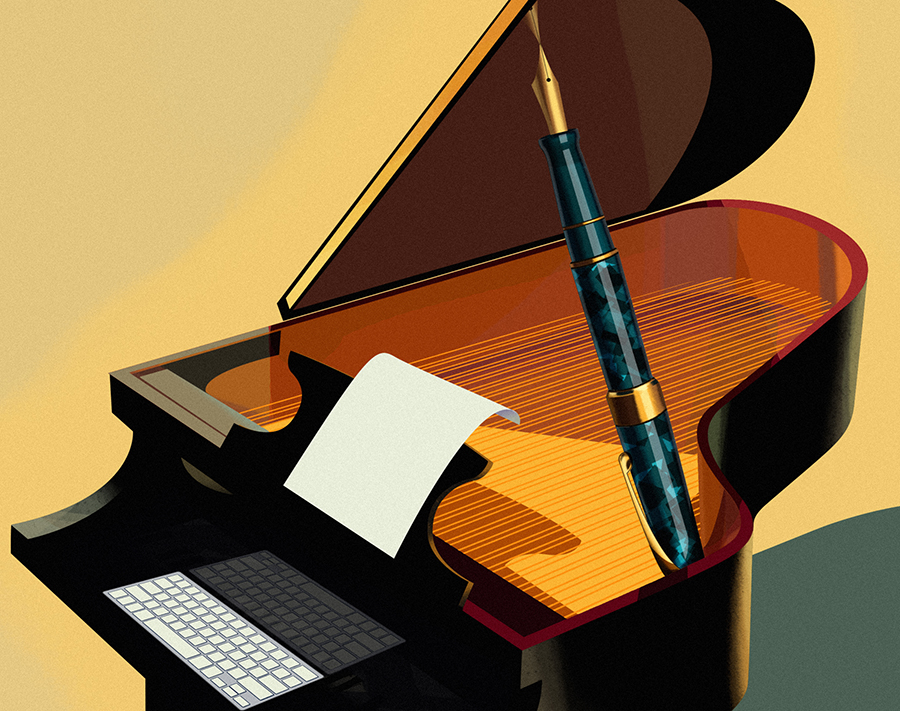 This post originally appeared on the Rapp Art blog.