University of Massachusetts Medical Magazine approached illustrator Reginald Swinney with a very specific project brief for this stylized, eye-catching “Science Editorial” diagram. The dimensions were spelled out in the brief, along with icons that needed to be included within the layout. The color palette and style were chosen by the art director, who was influenced by previous pieces in Reginald’s portfolio.

Represented internationally by visual communication agency Illozoo, Reginald Swinney has over eight years of design, artwork, and illustration experience. After being awarded an upper second class (2.1) in BA Hons Illustration from the University of Lincoln (UK), he began working as a freelance illustrator for local, national, and international projects. Recognized for his quirky, humorous illustrative style, Reginald mainly works digitally while also aiming to capture a vintage feel within his work using scanned textures and layering. He has produced a wide range of projects within the education sector, producing work sheets, activity pages, and puzzle books as well as editorial illustrations for blogs, magazines, and newspapers. Reginald was even selected to appear in the Best of British Illustration ‘Images 36’ book in 2012, by the AOI (Association of Illustrators)! 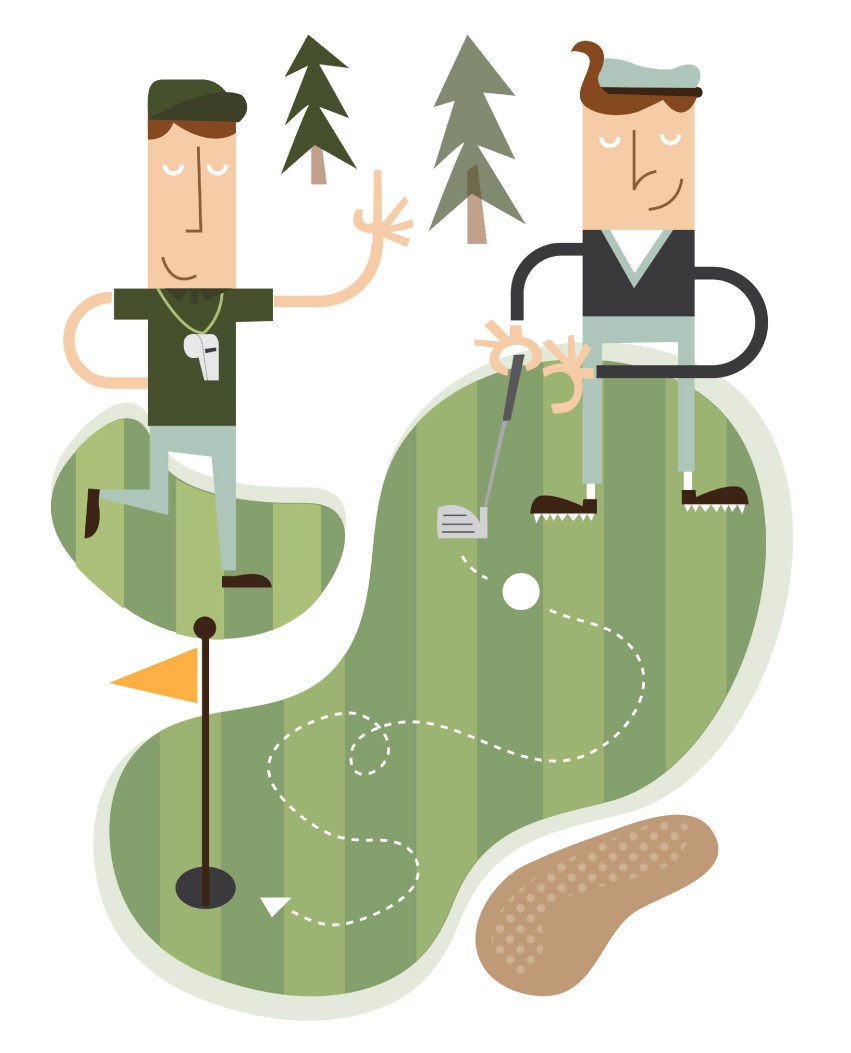 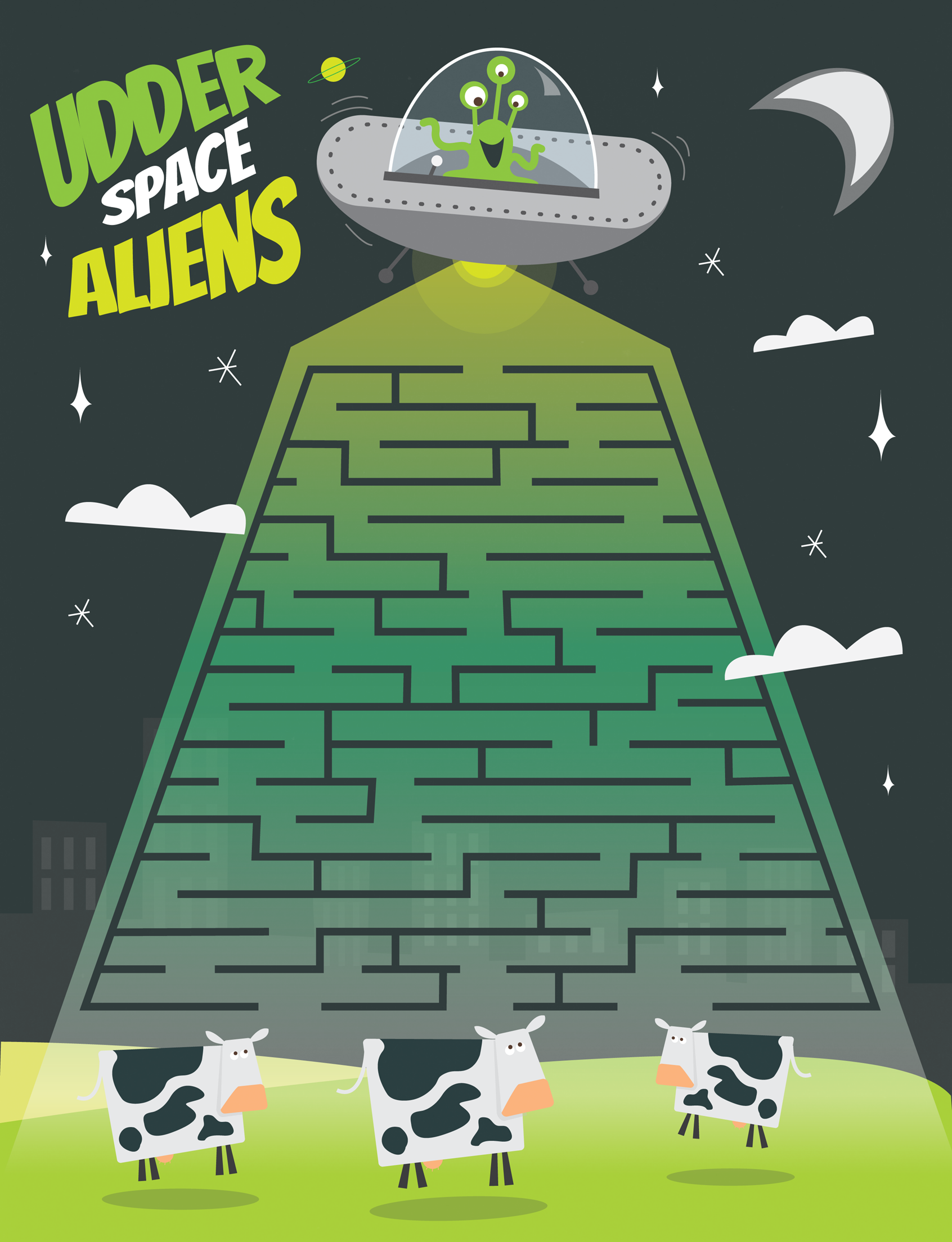 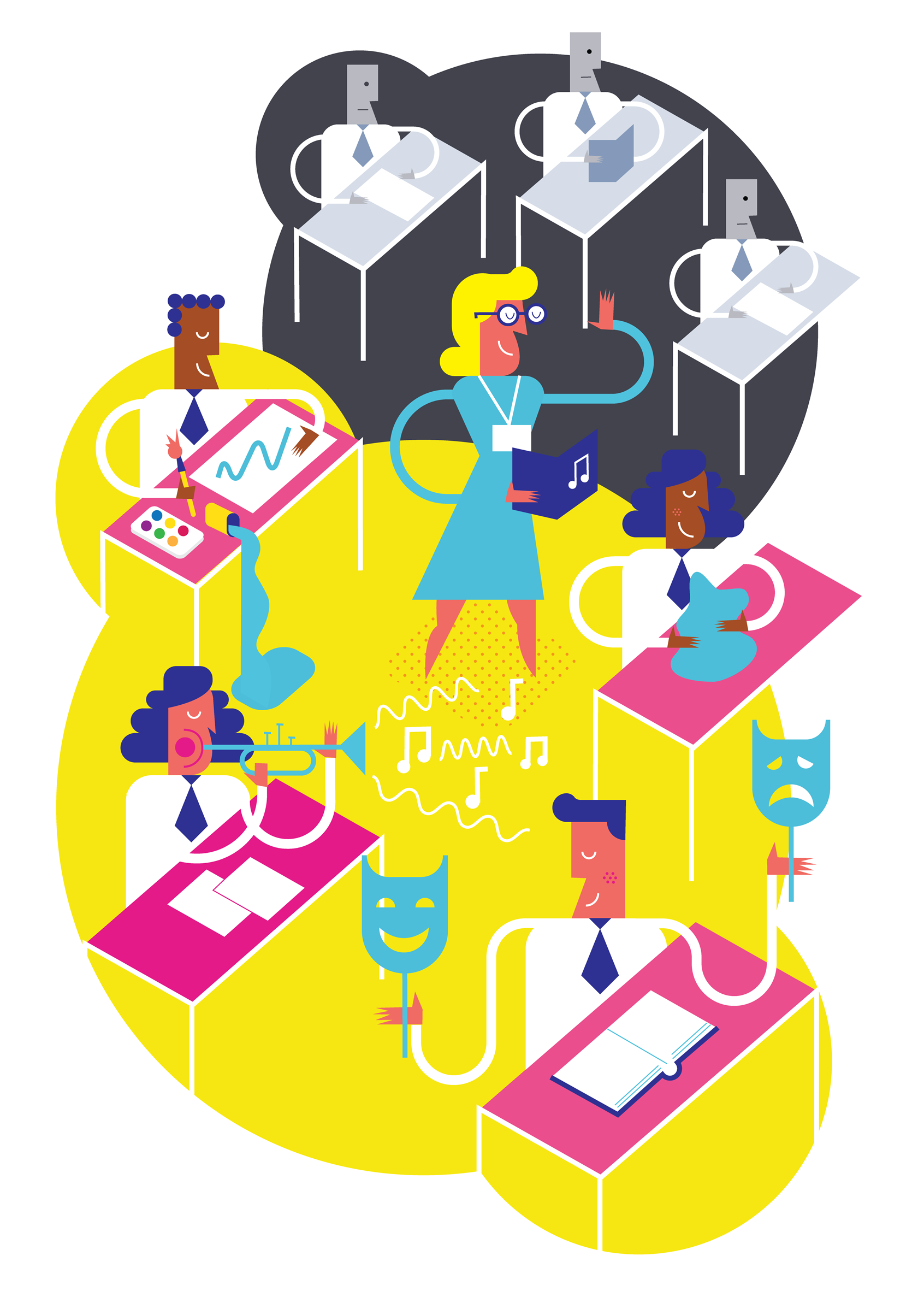