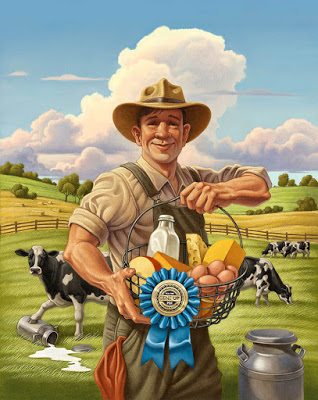 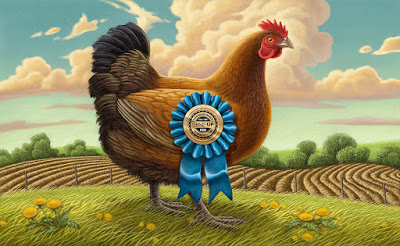 While I am always disappointed whenever my work doesn’t get accepted in any particular show, I have resigned myself to the fact that any given juried show is highly subjective. Different juries have different tastes and I have absolutely no control over their opinions. These same pieces were ignored in New York while making the cut in L.A. Go figure. But this is not an uncommon scenario and other artists have voiced the same frustrations. Rejection even varies from year to year in the same competition. I have had a piece get the ax two years in a row and then win an award on the third attempt. I have diligently tried to brush off the numerous rejections over the years, Though it never feels good, I have stopped moping around for days on end feeling sorry for myself. In fact this year, for several days I didn’t even mention the NY snub to my wife and then, it was only in passing. This new maturity level made the acceptance in L.A. feel a little more satisfying. I think that these competitions with their frequent rejections and occasional successes are a microcosm for life. I have over the years started to worry less about stuff that is beyond my control and focus more on things that I might actually be able to do something about. Things like doing my best work, working hard as well as smart and shutting down shop to be with family more often. 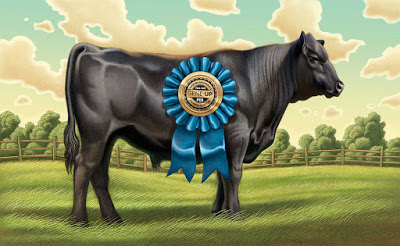 There is a great line from the film “Bridge of Spies” in which the convicted KGB spy Rudolf Abel, played brilliantly by Mark Rylance, is asked if he is worried. He replies “Would it help?” I’m learning to let stuff go when worrying about it won’t help. Maybe I am finally learning to be a grown up.

Previous posts about this project can be seen here, here and here.