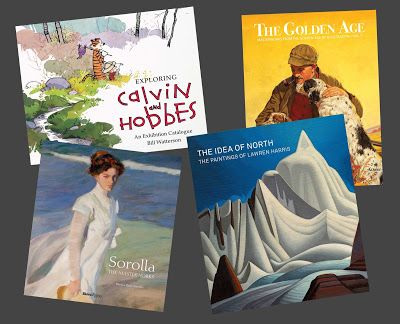 My wife and kids think that my Christmas lists are boring. I inevitably include the year’s rundown of art book wants on my list with things like socks and gum. This year was no different and as always, Santa and the family have obliged. Anyway, I always look forward to digging deeply into my new art book editions and this year is no exception. Here’s a quick run down of the books I got this year.

Exploring Calvin and Hobbes
An Exhibition Catalog by Bill Watterson.

Who doesn’t love Calvin and Hobbes? I have enjoyed the escapades of Calvin and his stuffed (or real) tiger since the strip debuted in 1985. It’s hard to believe that it only lasted ten years before creator Bill Watterson decided it had run it’s course, but we take what we can get, right? 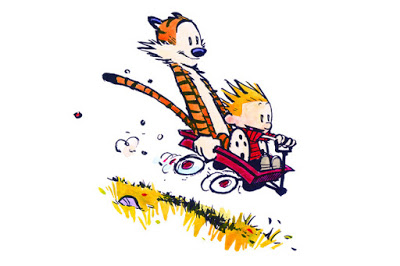 This volume was produced in conjunction with a major retrospective exhibit mounted a couple of years back, but the major draw for me was the rare and wide ranging interview that is included. Watterson is candid and funny as he describes the ins and outs of how the strip came about, how difficult it was to maintain the creative edge and what ultimately led to the retirement of the strip. He also touches on why he has never exploited what would undeniably be a cash cow in the merchandising Calvin and Hobbes. This book is enjoyable as a cross section of what is, in my opinion, the greatest comic strip of our generation if not of all time (sorry Schulz), but what makes it worth every cent is the Watterson interview. 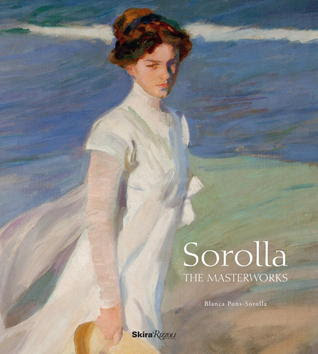 My first book on the master Spanish impressionist painter Joaquin Sorolla. I’m glad to finally have one in my collection after many years of covetous longing after previous rare or overpriced editions. 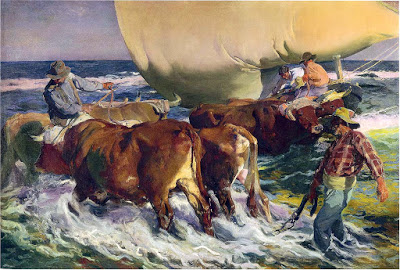 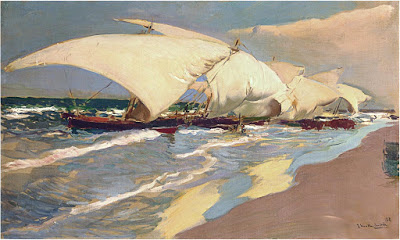 The Idea of North: The Paintings of Lawren Harris
by Steve Martin and Cynthia Burlingham 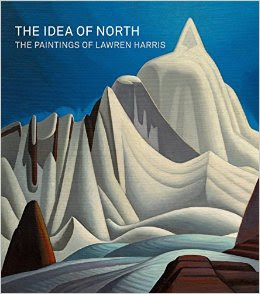 This is the first major volume on the work of Lawren Harris that I can recall and it’s a beauty. I have been fascinated by the works of the Group of Seven artists for quite some time now, ever since I found a volume on these Canadian artists at a used book store in the pre-internet days. 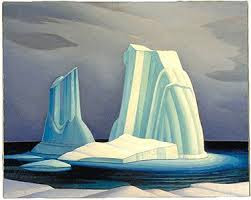 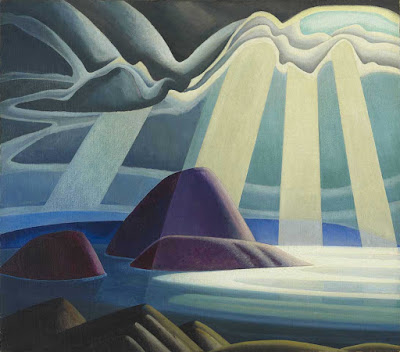 Harris is often overshadowed by Tom Thomson, whose work and untimely early death led to the formation of the Group of Seven, but here he gets his due. The book is essentially the exhibition catalog of a major retrospective spearheaded by art aficionado, collector and comedian, Steve Martin. It is lavishly illustrated in full color with a number of closeups that show Harris’ brush stroke and surface texture. I look forward to digging into this volume much deeper as the weeks go by. 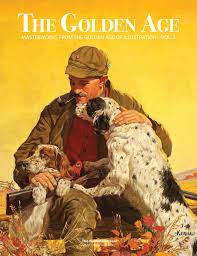 Brought to us by the man behind Illustration Magazine, Dan Zimmer unveils this third volume in the series of illustration masterworks. All images have been newly photographed from the original art and is a stunning overview of some of the best picture making of the era. There is no text, just pictures and like previous volumes, the reproductions are top notch. Well worth the price for any lover of early to mid 20th Century illustration, or any fan of good art, for that matter.

Santa knows just how to satisfy my art book cravings (OK, mostly because I give him a list), but nevertheless, it was a banner year for art books under the Christmas tree. Thanks Santa!