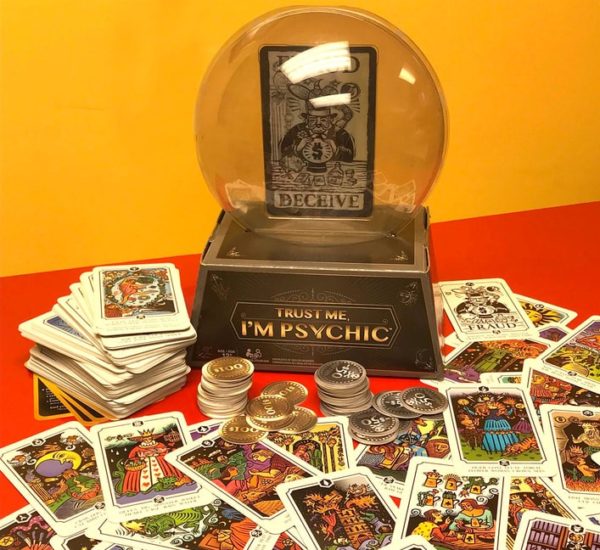 The art director at Spin Master Games found Sue Todd in the Directory of Illustration print edition, and commissioned her to create 41 cards for a game called Trust Me, I’m Psychic.

Sue Todd is a Toronto-based illustrator who began her career as a freelance designer in retail advertising. In her spare time, she took up lino-carving, an ancient printmaking technique similar to woodcut and developed a unique style of art that led to a career in illustration. Todd has literally carved out a niche with her traditional lino-cut technique, which she then colors digitally.

Check out more of Sue Todd’s artwork below! 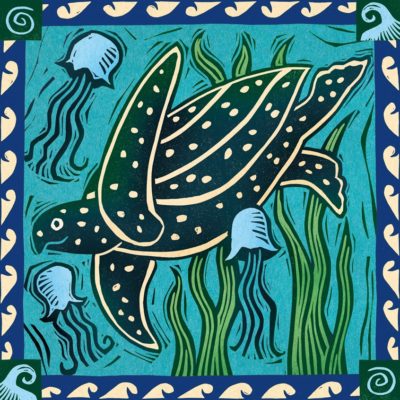 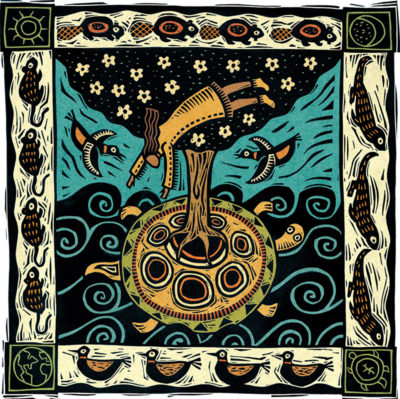 Be sure to check out the rest of Sue Todd’s work on her portfolio!

About the Author: Jessica Rydman

Jessica is a content creator for the Directory of Illustration. For blog and social media inquiries, please email social@directoryofillustration.com.