Ké Sneller was heavily influenced by comic books, Star Wars, and Star Trek growing up. He is a US military veteran and has a BA in Theater Arts from CSU Sacramento as well as a BS in Media Arts and Animation from the Art Institute of California, San Diego. His artwork has been featured at the world famous San Diego Comic Con and on various book covers.

For as long as he can remember, Ké has been drawing. His earliest memories of drawing stem from reruns of the Adam West Batman TV series. He was heavily influenced by comic books and super heroes growing up, often gravitating more towards the artists than the stories. As he grew older, Ké discovered fantasy greats Boris Vallejo and Frank Frazetta. All of these things mashed together and helped to influence his artistic visions.

You can see more brilliant work from Ké on his Directory of Illustration portfolio page or on his website. 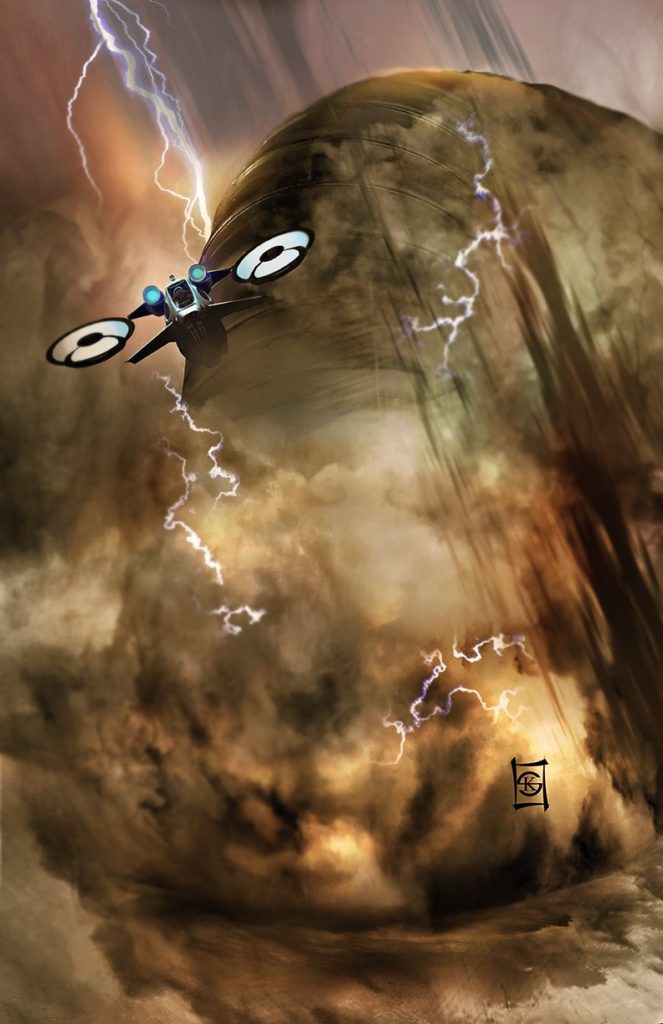 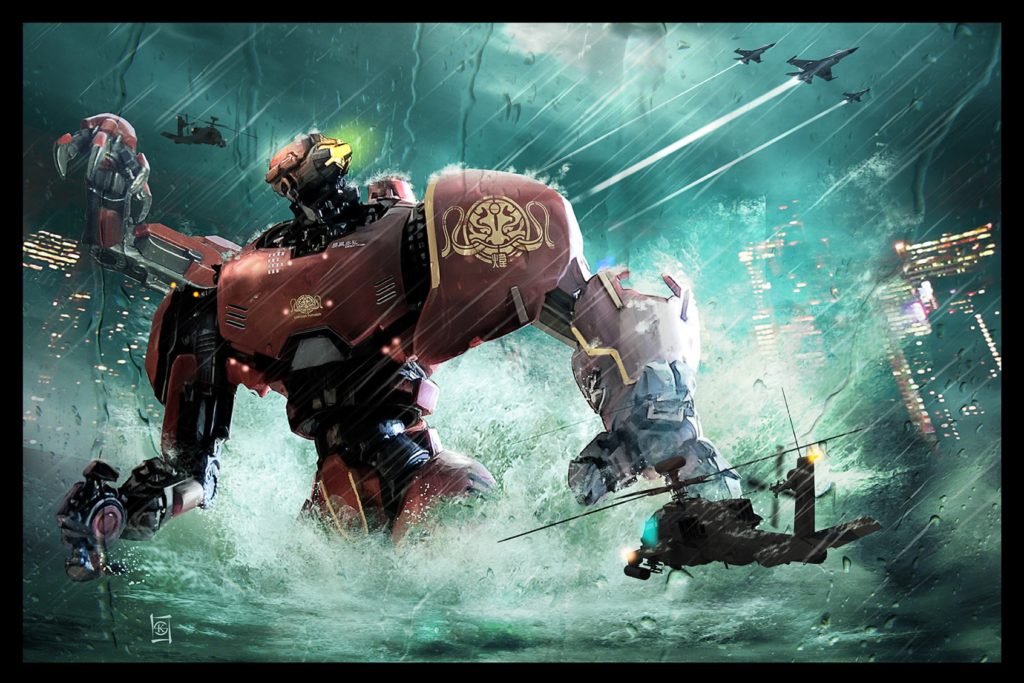 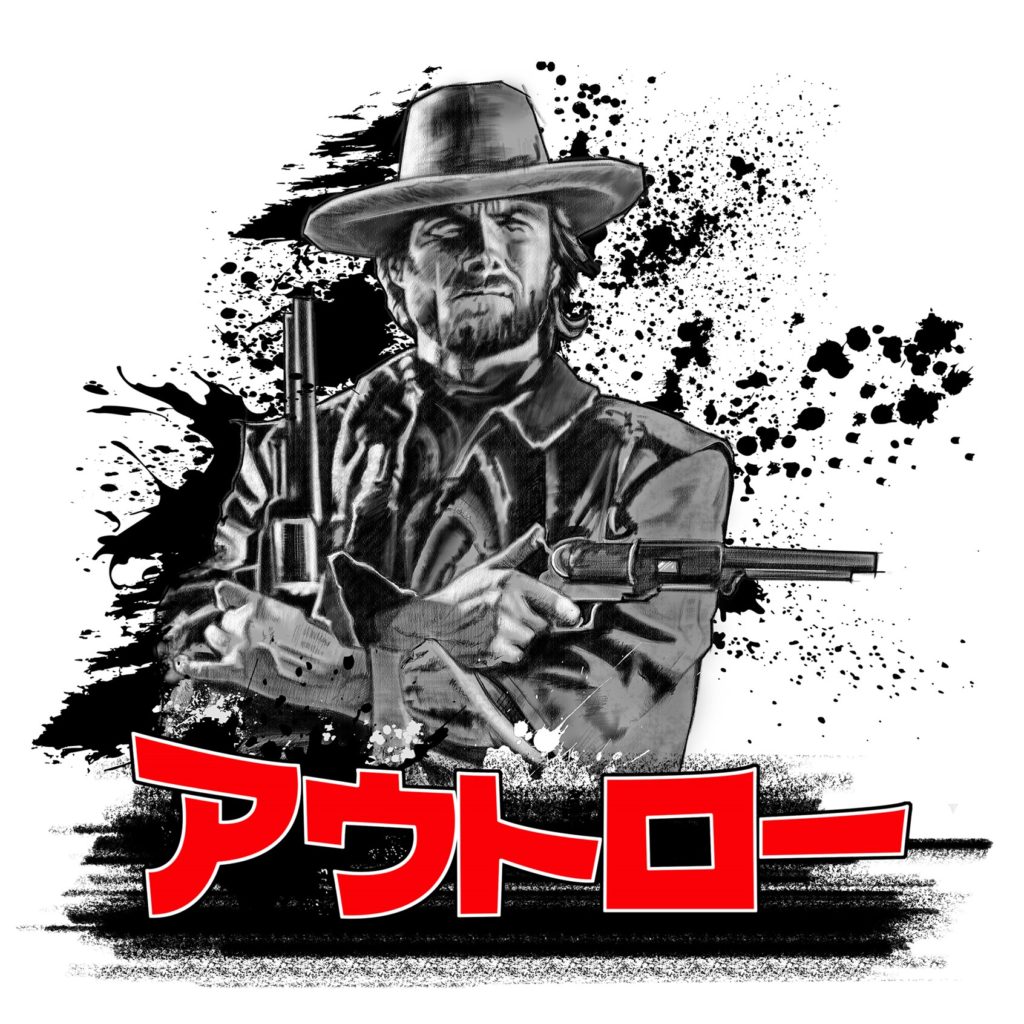 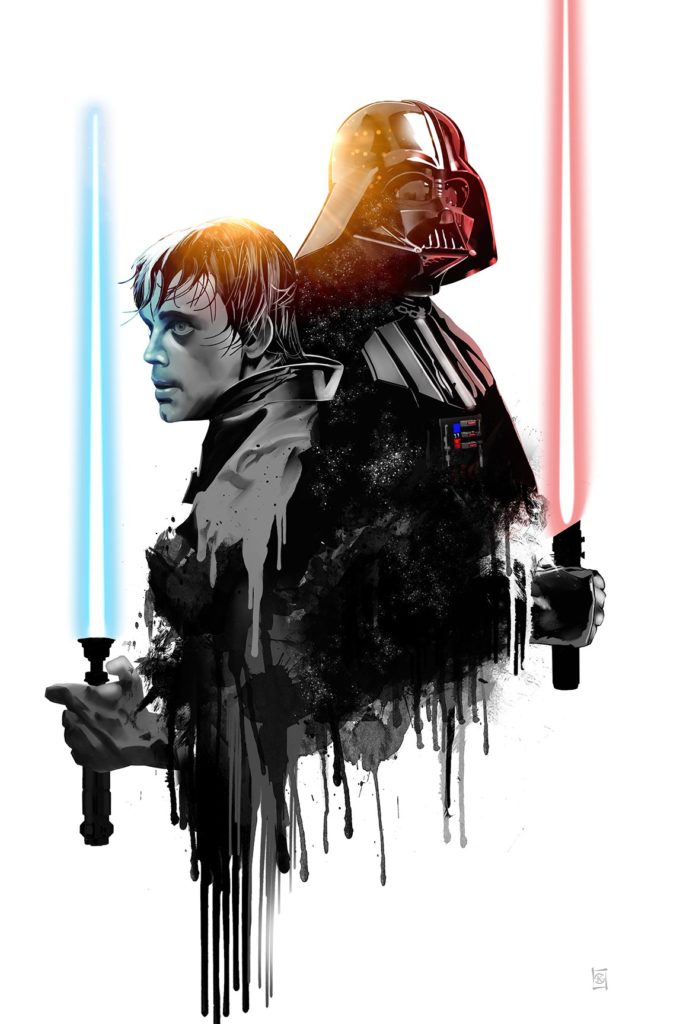