August is here and we have a whole new set of featured artists on our Home Page.  In our new series, The Featured Five, we’ll showcase five of the best artists of the month. We have a feeling you’ll love this month’s line up.

Click on their name to see their full portfolio. 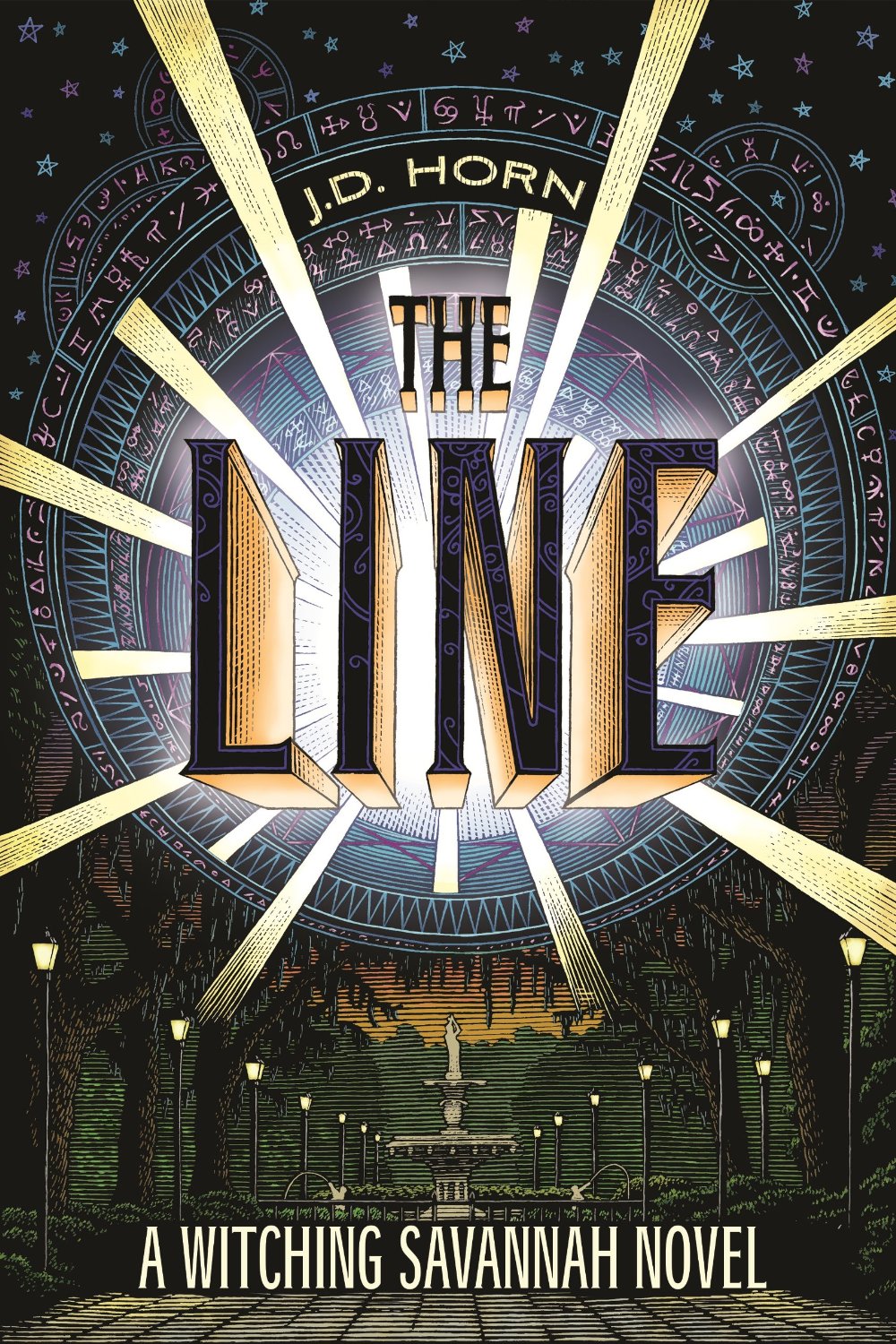 Patrick is a California transplant who’s been happily living and working in Brooklyn, New York for over 13 years. After graduating from the California College of the Arts with a degree in illustration, he was lured to New York by a scholarship from the Society of Illustrators. He specializes in scratchboard illustration, and his work has appeared in a range of media, from the New York Times to HarperCollins books to Shiner beer bottles. Patrick barely gets out of the house when working, but when he does, he tries to make it something interesting. Stamps in his passport include Nepal, Burma, India, Panama, Cambodia, Australia, Vietnam, Jordan, and Bolivia. His goal is to one day collect stamps from every country. 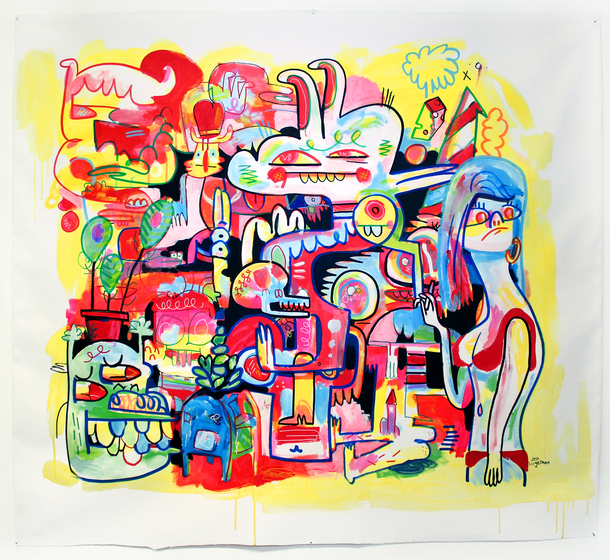 Jon Burgerman is a UK born, NYC based artist instigating improvisation and play through drawing and spectacle. He is a purveyor of doodles and is often credited and referenced as the leading figure in the popular ‘Doodle’ art style. His work oscillates somewhere between fine art, urban art and pop-culture, using humour to reference and question his contemporary milieu. His is a pervasive and instantly recognisable aesthetic that exists across a multitude of forms including canvases, large scale murals (indoor and outside), sculpture, toys, apparel, design, print and people (as tattoos and temporary drawings). 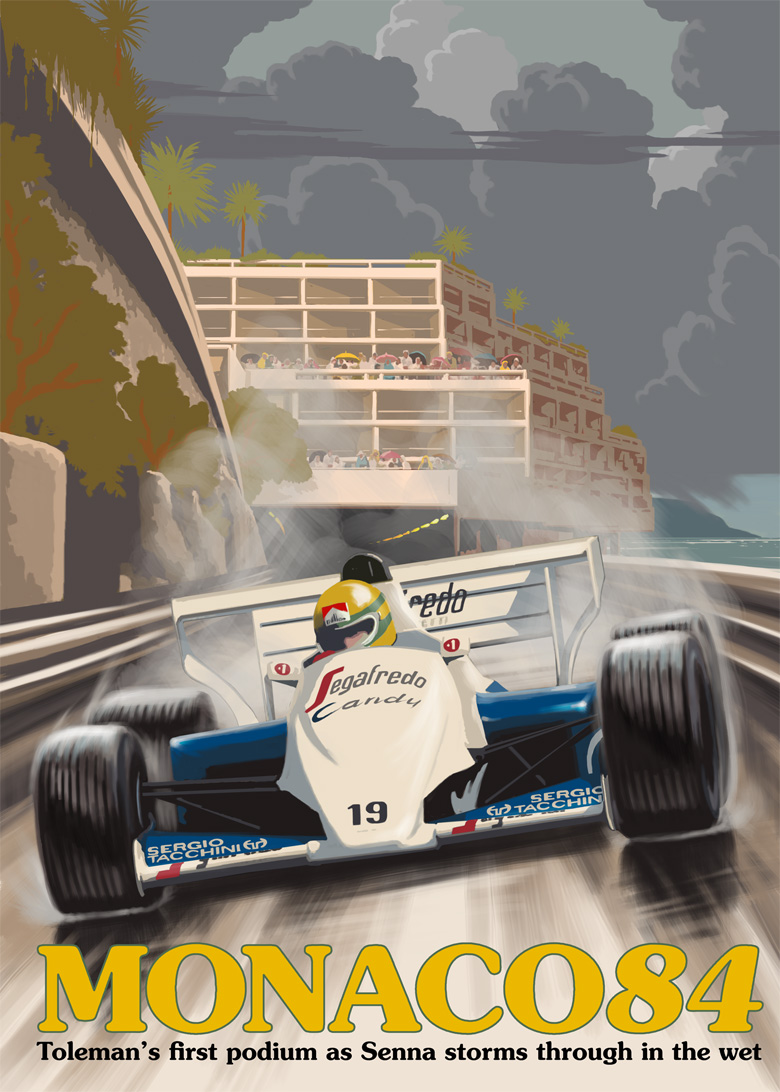 Garry Walton is one of the UK’s leading pastiche illustrators. Working on some of the most recognizable advertising campaigns of the past two decades Garry’s unrivaled experience enables him to work in any style from any era. Garry’s client list includes The Goodwood Racecourse, Marmite, Credit Suisse, Dettol, Formula 1, Keep Britain Tidy, O2, Playstation, Virgin Holidays, The Guardian, The Financial Times, Duncan Baird, Macmillan and Penguin Books. 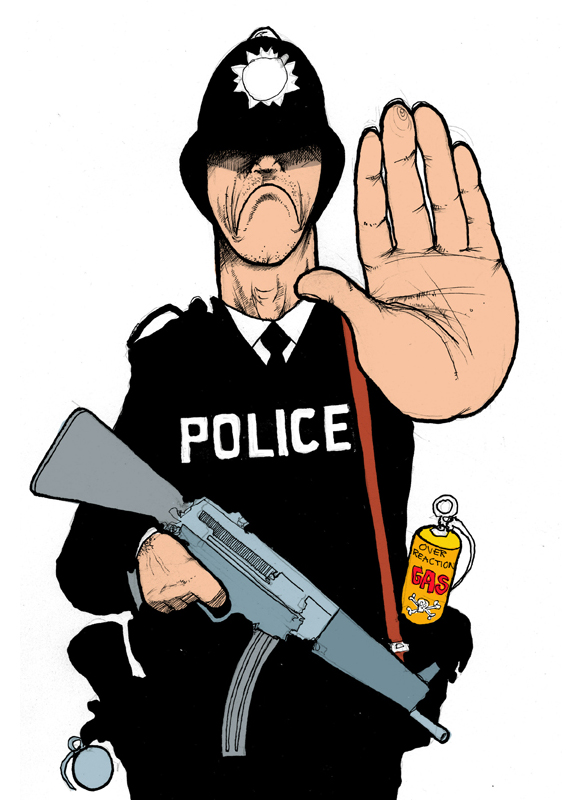 Andy Watt creates humorous and acerbic illustrations. His eye for telling details combines with a jaundiced view of the world to result in richly provocative imagery. His work is both repulsive and compelling, and speaks to the cynic in all of us – joining a long tradition of grotesque and satirical illustration. 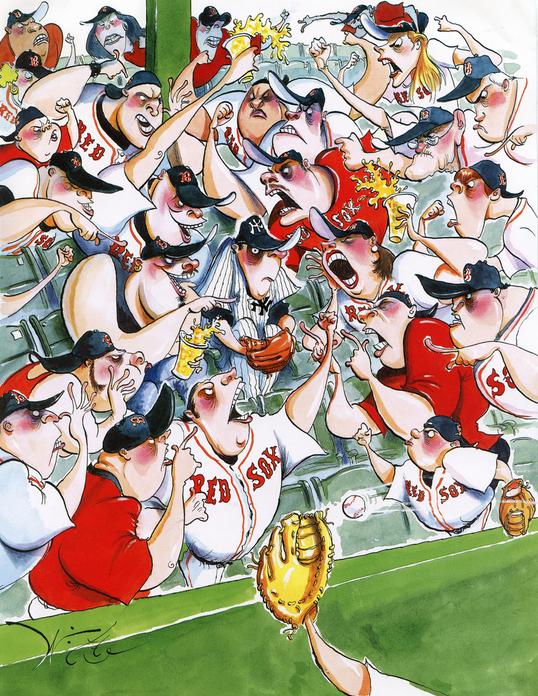 Michael Witte is one of America’s preeminent comic illustrators. Witte is a native of St. Louis and was Art Editor of his university’s humor magazine. After flunking out his senior year (he eventually returned to graduate), Witte moved to New York City where he serendipitously discovered that a market existed for his non-academic talents. His work has since appeared in national publications such as The New Yorker, TIME, Harper’s, The Atlantic, The New Republic, Rolling Stone, Forbes, Fortune, Money, Business Week, The New York Times, The Washington Post, The Wall Street Journal and New York Magazine among many others.