We’re wrapping up the year with a brand new set of Featured Illustrators on our Homepage and as many of you already know, that also means a new lineup of The Featured Five.

Here are our five picks for December 2014. Enjoy!

A.Richard Allen has been working as an illustrator for more than a decade amassing a large number of satisfied clients and a bunch of awards both in Europe and North America. Having served his time in London, Richard now resides in the English seaside resort of Bournemouth, England. Richard enjoys life between assignments by reading, writing, cooking, watching movies and hanging out with his family. 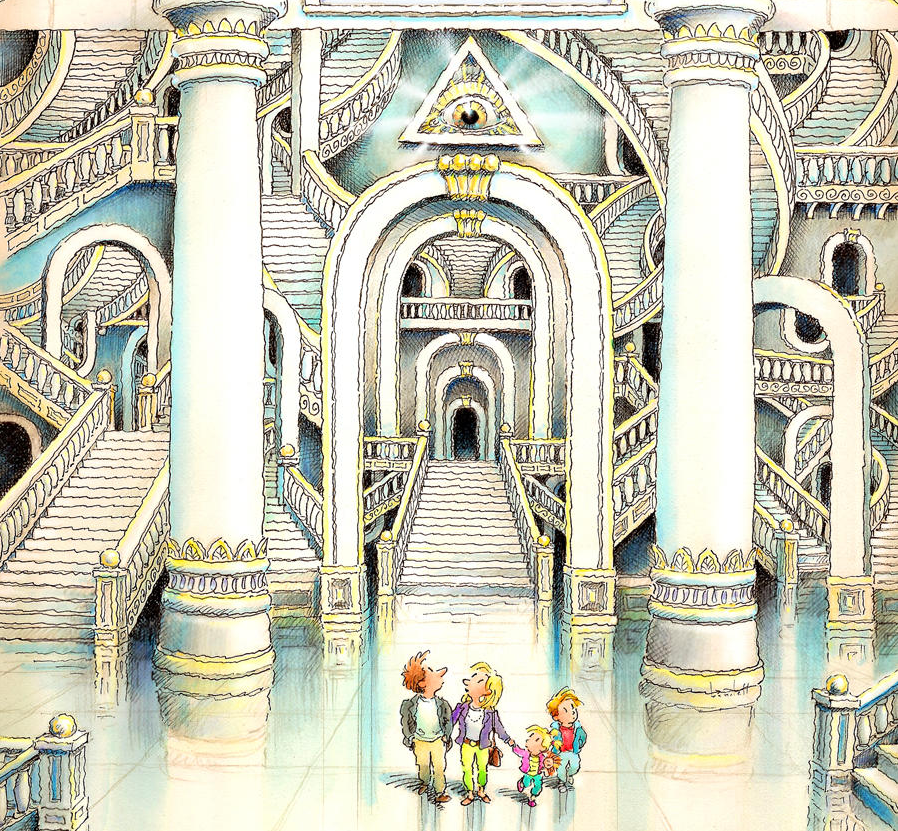 Bendell’s work has been featured in many of the most successful illustration campaigns in the history of advertising. Adweek rated Bendell’s ad for Perrier as one of its “Three Best” Print Ads. Marketing & Media Decisions magazine praised the Budget Gourmet campaign as the most successful frozen food product launch ever! His work has appeared in over 100 leading magazines and newspapers & graced the covers of best selling books such as Peter Mayle’s Acquired Tastes. At present, Norm Bendell is enjoying the enormous success of his 2 best selling American Girl Library books titled The Care and Keeping of You & The Feelings Book, which have reached sales of over 4,000,000 units! 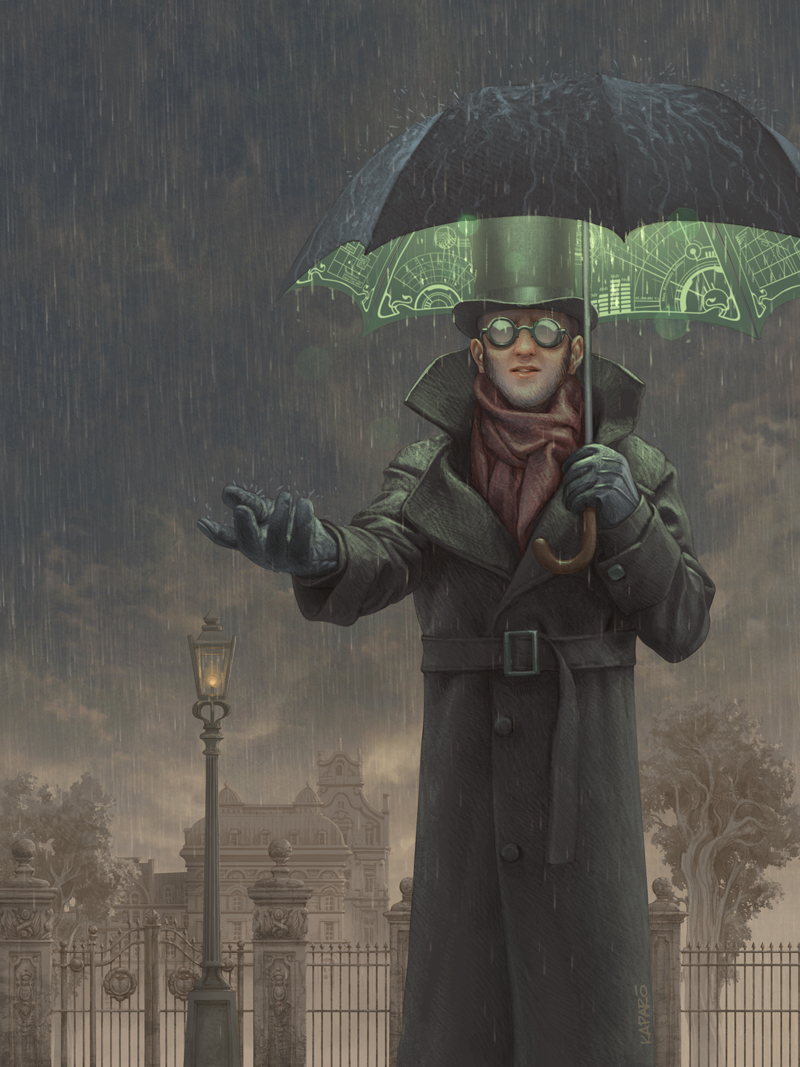 Antonio Javier Caparo is a Cuban born illustrator, graphic designer and graphic novel artist. His realistic illustrations regularly appear in magazines, children and young adult books along with corporate and advertising work in the U.S. and South America. Some of his passions include animation and comics. He has been published around the world and has won numerous awards in multiple countries. Much of his early career was spent in graphic design but he always felt passion for other worlds, magical characters and metaphorical stories. He soon afterwards decided to devote himself to illustration – both traditional and digital – creating each piece to be intense and conceptual. He is a graduate of of the High Institute of Design in Havana and currently lives in Canada. 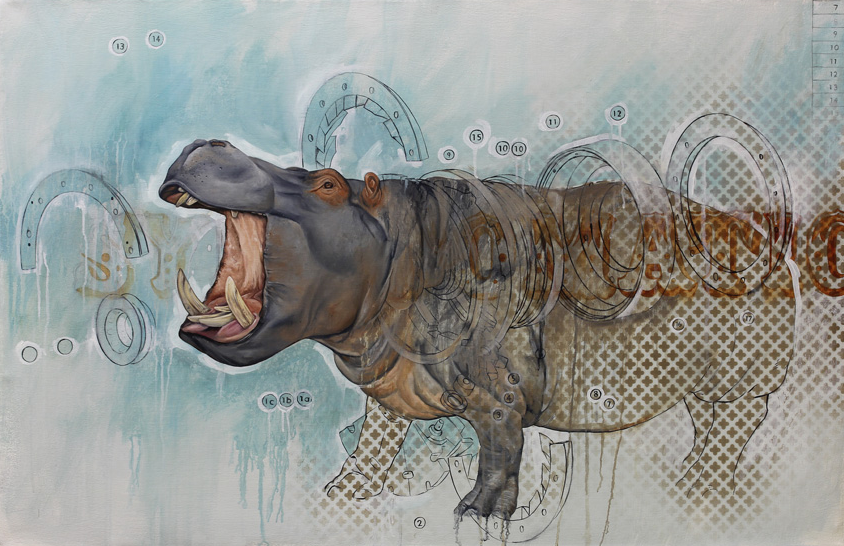 Bryan has worked professionally as an artist, a graphic artist, and a college professor. His work has been in numerous exhibitions, from solo to regional and national juried and invitational exhibitions. His work has been published in several journals and is part of many collections. Bryan’s most recent work is a mix of painting, collage, found art, image transfer techniques, and a variety of other experimentation. His work is influenced by graphic design, vintage art, painting, photography, mythology and a little bit of science and philosophy. 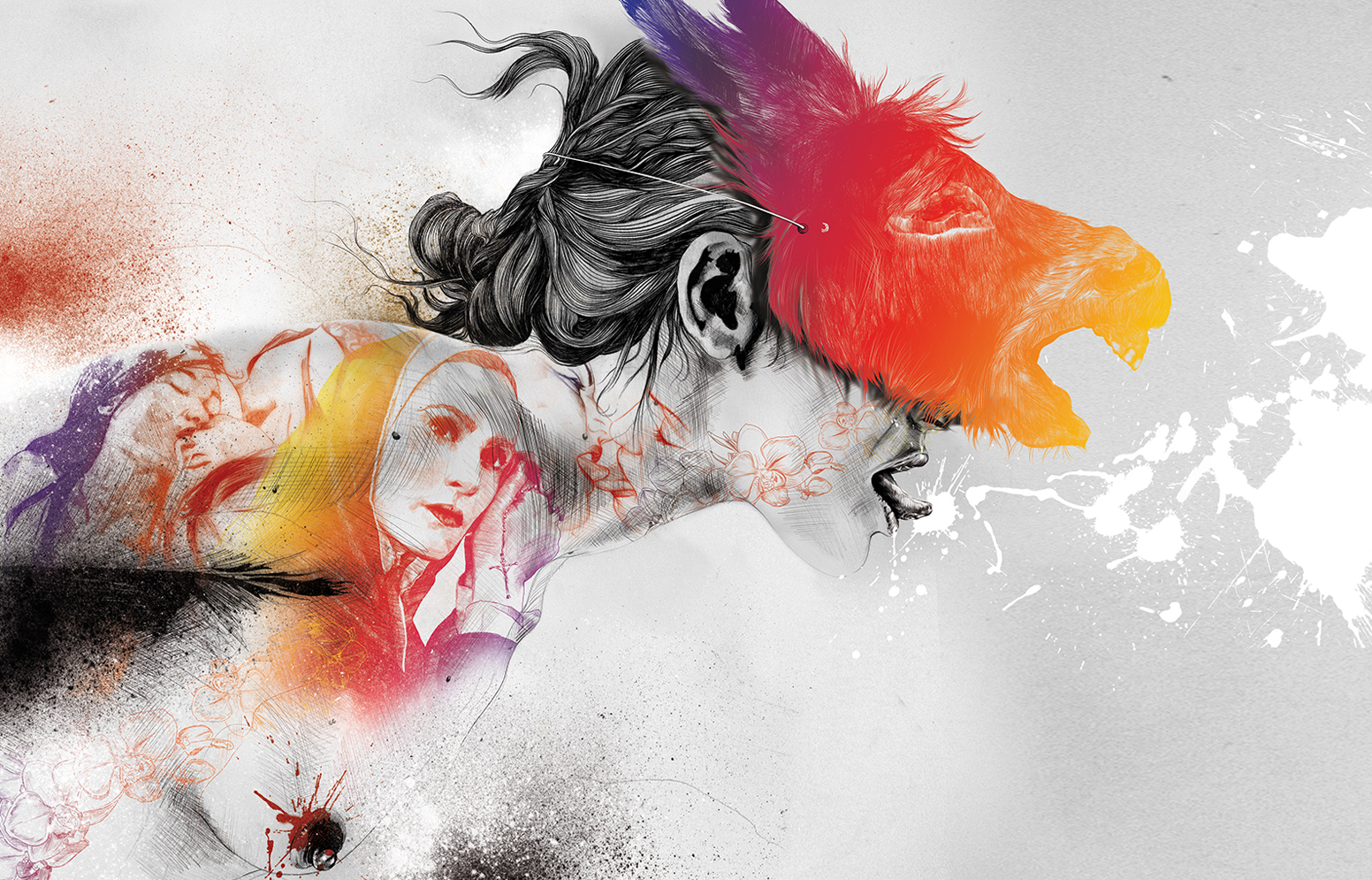 Illustrator, engraver and painter based in Madrid, graduated in Fine Art from the University of Sevilla in 1998. Since then he has worked in different design studios and advertising agencies in Andalusia. In 2004 he moved to Madrid and in 2007 began showing his portfolio. He was named among the top 20 new illustrators by Computer Arts magazine in 2007. Previous clients include: TBWA, Y&R, BBDO, Leo Burnet, Orion Books, Jim Beam, Snickers, Marlboro, Universal Music, Time Out, Rolling Stone magazine, The Sunday Times and Esquire.

As always, you can check out more amazing commercial work from the best professional illustrators working today directly on DirectoryofIllustration.com.