This month we bring you an eclectic mix of talented artists hailing from all around the world. Enjoy! 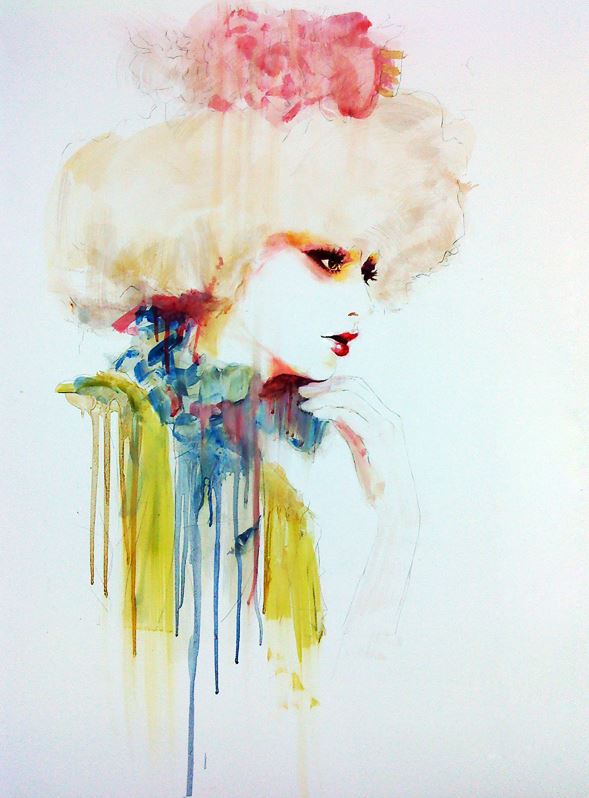 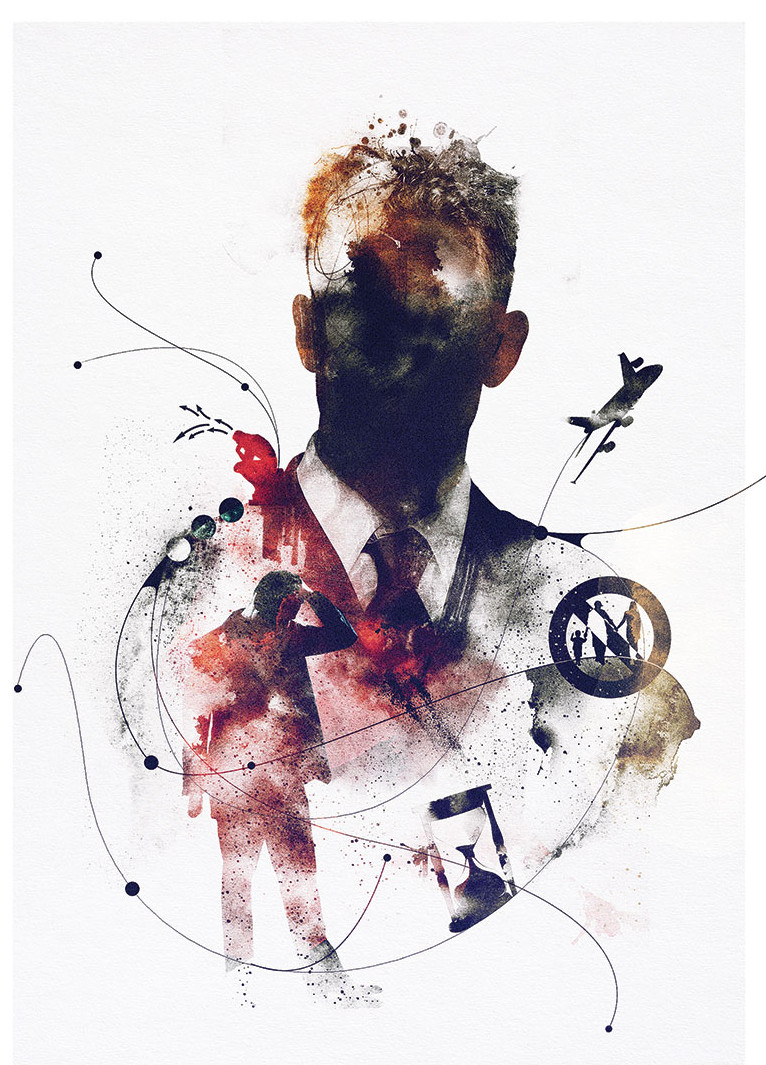 Murilo Maciel studied advertising at PUC-RS, Brazil, and launched his career as an illustrator while living in London. In a very short period of time Murilo has been featured in many design magazines all over the world and worked with clients as Vodafone, BBH/London, Coca Coca, JWT Network, Digital Arts Magazine, Future Publishing and April Group, Latin America’s largest and most influential communications conglomerate. Through a mix of photography, hand-drawn elements, vector and texture, Murilo creates complex organic and colorful images with feeling and and depth that fulfill the needs of his clients. Murilo spends his spare time in second hand book shops, deejaying for himself, watching movies and following his soccer team, Internacional from Porto Alegre. 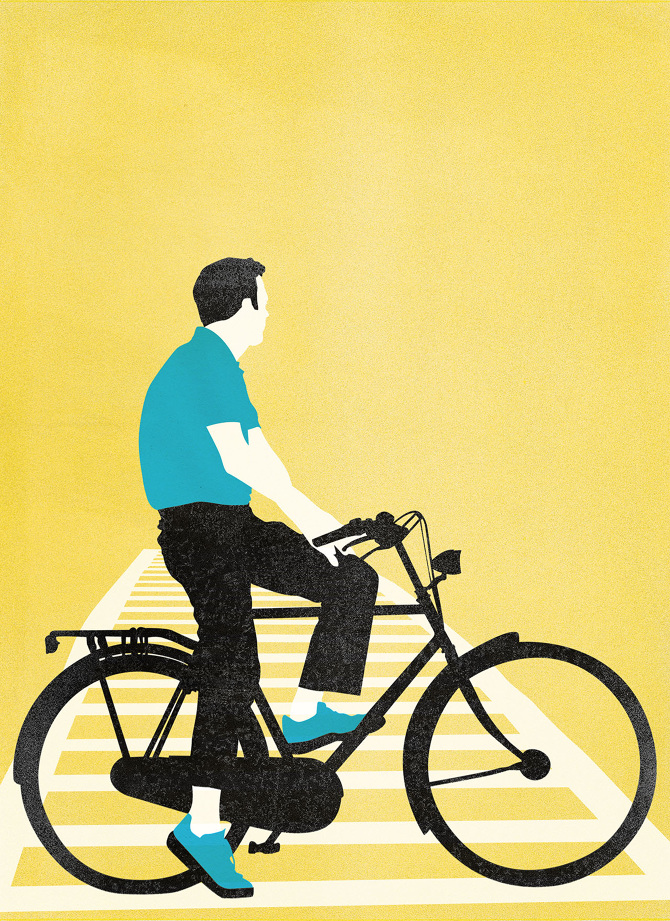 Amy DeVoogd is an illustrator based in Chicago. Her illustrations have appeared in publications such as The New York Times, The Progressive, and the Wall Street Journal. Advertising clients include Band London (IFPI Digital Music Report), Beardwood & Co. (Pfizer), and DeVito/Verdi (Daffy’s). Her last name is pronounced: deh-‘vogued (its Dutch). 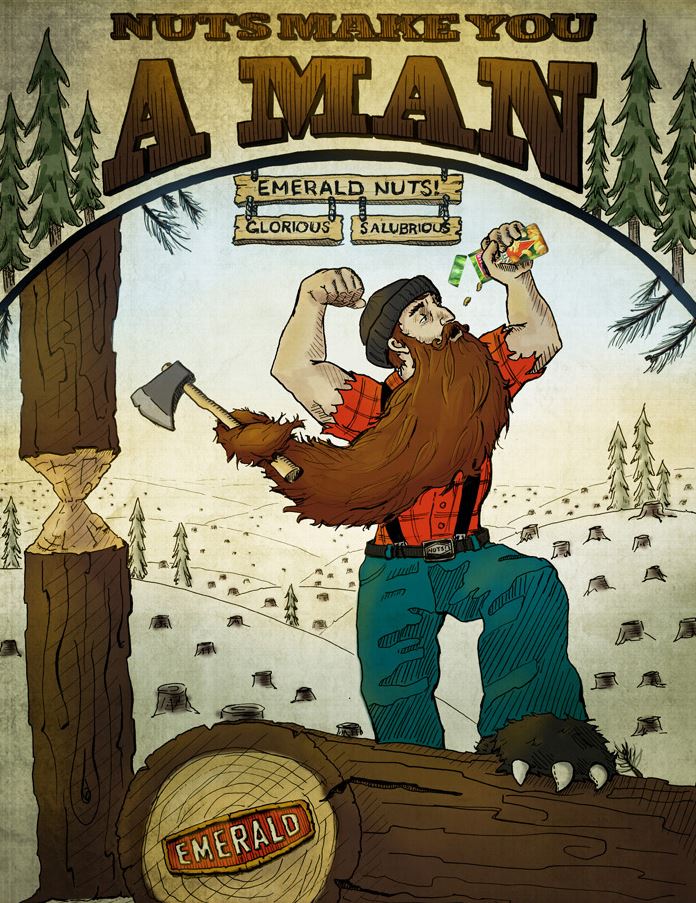 Jessica Gonzalez is a freelance illustrator and designer who lives on the road full time with her husband and two pups. They live out of a 1991 VW Vanagon named Falkor and travel around North America completing illustration, design, and film projects. She is available for remote and onsite contract opportunities. She studied illustration & design at Portfolio Center in Atlanta, GA, graduating early and receiving numerous awards during her time there including a National Silver Addy Award, Atlanta Addy Best in Show Award, Atlanta Addy Gold Award, and various gold and silver quarterly student show awards. She also had her work recognized in the Society of Illustrators Los Angeles Illustration West 51 Student competition. Her illustrations are included in two upcoming publications from international publishers; one publication featuring Quentin Tarantino’s Pulp Fiction and the other will be a publication celebrating beautiful rebrands. 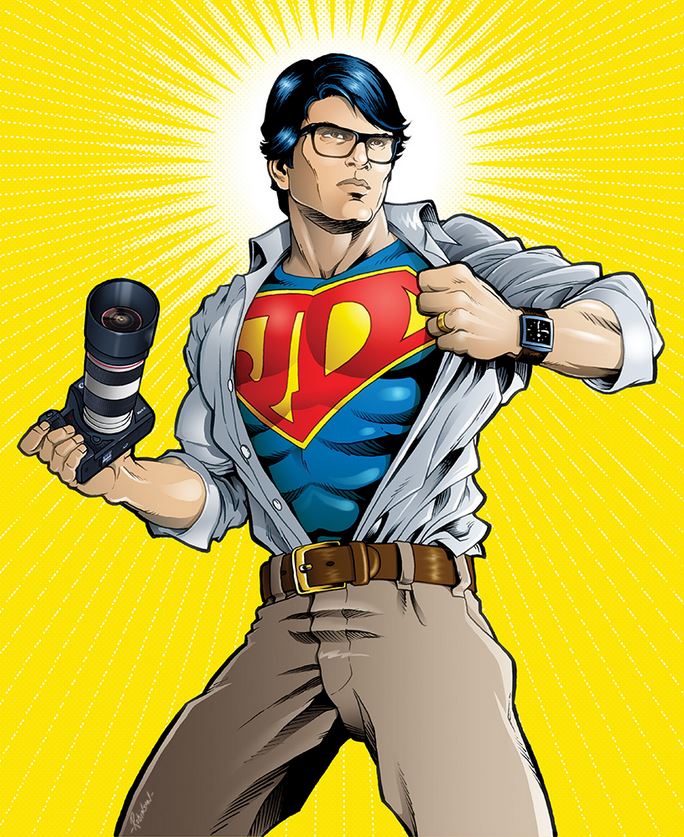 Jason Robinson is a freelance illustrator and graphic artist, specializing in comic-book art, cartooning and caricature work for a variety of assignments.