This month’s featured lineup includes five different illustrators from all around the world with versatile skills ranging from watercolor to collage. As seasoned artists, they have all been recognized for their superb bodies of work and have also collaborated with some of the most prominent names in the industry.

Here are our Featured Five for November 2014: 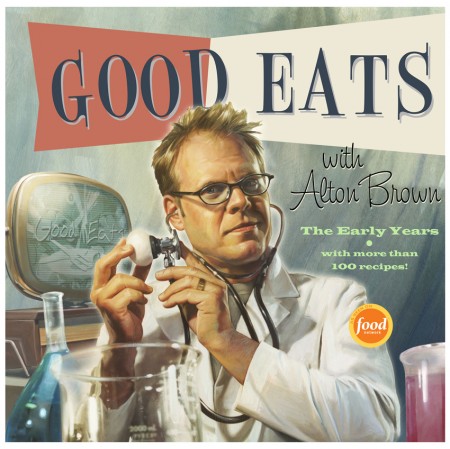 Michael Koelsch is an illustrator, designer and digital artist who acknowledges the beliefs of some of the great illustrators of retro era 50’s and 60’s – the giants like Coby Whitmore and Austin Briggs, who thought that keeping up with the times and evolving your style is as important as your sense of design and color… along with the fundamentals of drawing and painting. He has worked with every major publishing house, countless advertising agencies, and a large number of design agencies and magazines. Best known for his retro style and horror film posters, Michael Koelsch continues to evolve and adjust his styles for each client. 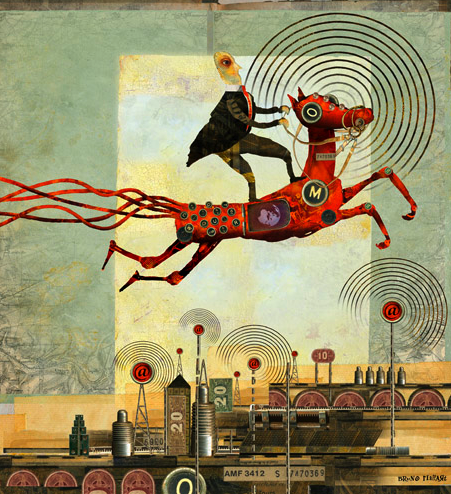 Bruno Mallart is one of the most talented European illustrators. He lives and works in Paris, France. He graduated from ESAG (Superior School of Graphic Arts) where he studied with professors like Roman Cieslewicz and Peter Knapp. A free-lance illustrator since 1986, Mallart first worked for several children’s book publishers and advertising agencies, using a classical realistic watercolor and ink style. Some years later he began working in a more personal and imaginative way. He makes his art with a mix of drawing, painting and collage. His work speaks of a surrealistic and absurd world. Bruno’s art has appeared in some of the most important French and International publications including The New-York Times, The Wall Street Journal, Financial Times, Le Monde, Computer Word and The New Scientist. Advertising clients include Sun Microsystem, Guidant, Volkswagen, Dexia Bank, Audi, City of Paris and Air Liquide. He illustrates all of Paul Auster’s books published in France. 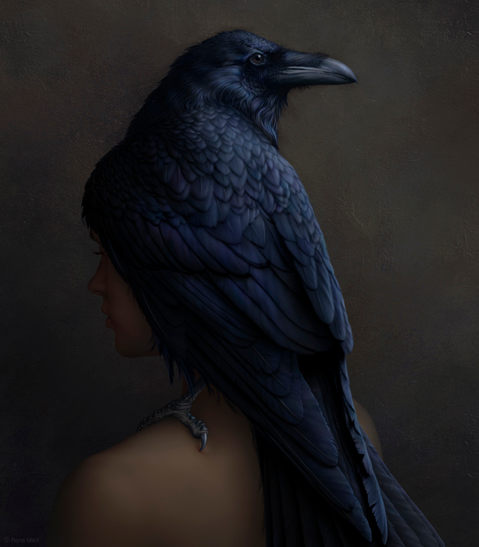 René brings his boundless energy and years of communications to solving visual problems with elegant, realistic oil painting. Of course he also works digitally when required, but oils are his main love and the medium that has garnered him an impressive list of international honors. As both an instructor and illustrator, René addresses work with humor and pragmatism. His college illustration courses and lectures are touted as ”Everything you’ve always wanted to know about illustration and your other teachers were afraid to tell you.” Clients appreciate his creativity coupled with straight forward professionalism. For René, work and play must be closely related: ”mens sana in corpore sanum” (a healthy mind in a healthy body). When he has the chance, he relishes the excitement of windsurfing, mountain biking and snowboarding. After long hours of painting, he enjoys ending the day with friends around great food and of course wine. 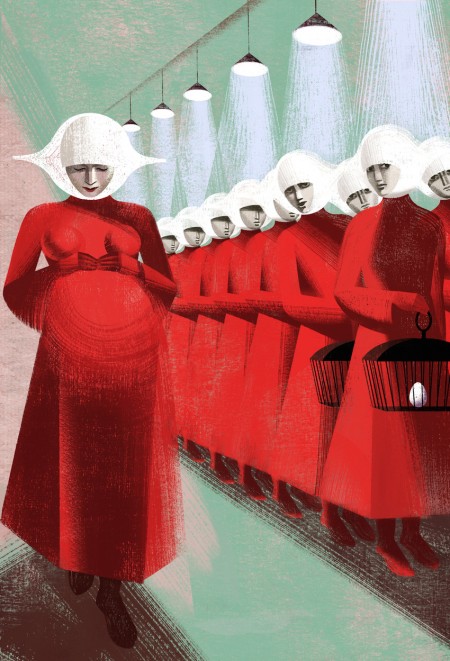 Anna & Elena Balbusso, twins from Italy, live and work in Milan. Since 1994 they have worked as a freelance team illustrating in Italy, France, U.S., United Kingdom and the Republic of Korea. Their works have been published by major publishers and companies through out the world on various media types such as book jackets, magazines, newspapers, in house corporate, ads, children’s books and classic novels. The Balbussos’ work has been recognized by Communication Arts, 3×3 The Magazine Of Contemporary Illustration, Applied Arts Magazine, the Society of Illustrators NY, American Illustration, Print European Regional Design and the Bologna Children’s Book Fair. In 2010 they were awarded the Gold Medal in the book category of the Society of Illustrators, NY 53 Annual exhibition and a Silver Medal, 3×3 children’s show. Anna and Elena Balbusso graduated from the Brera Accademy of Fine Arts where they specialized in painting. 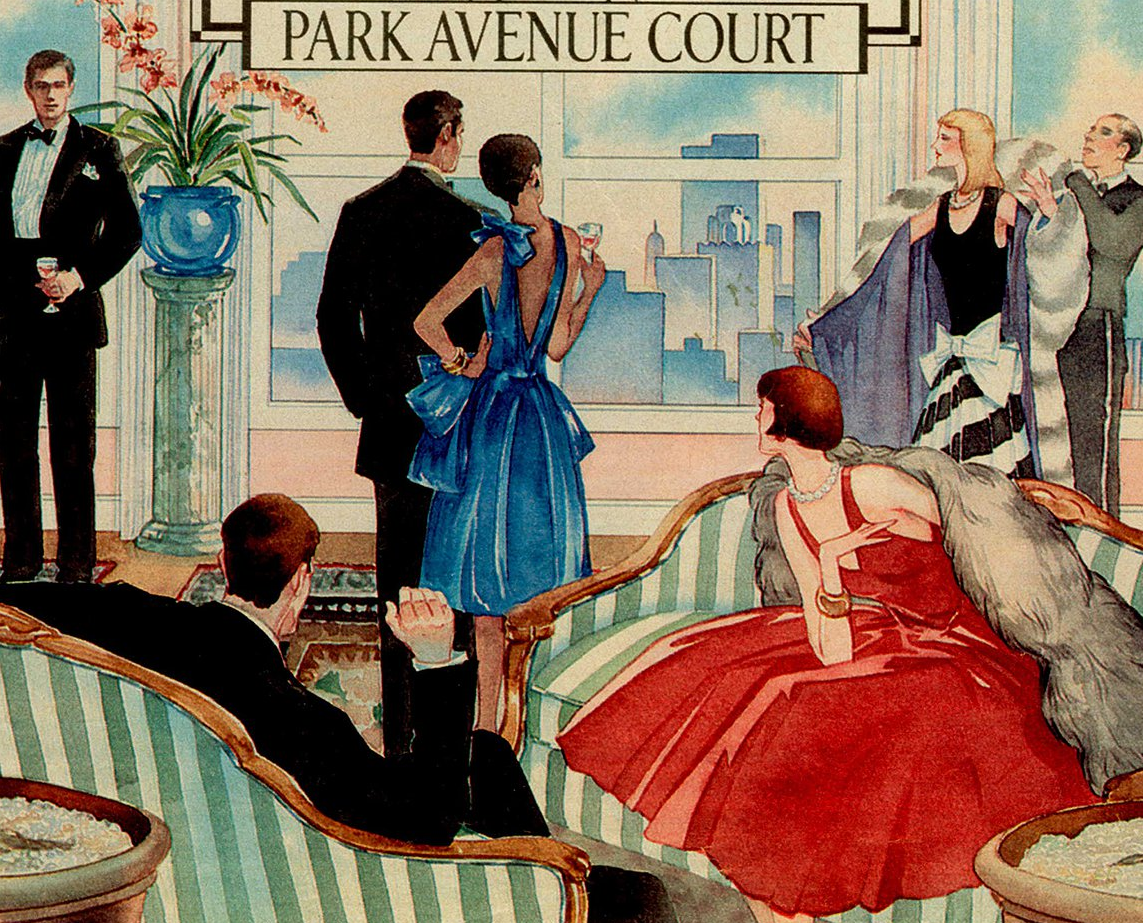 Make sure to explore all of the Featured Illustrators for November and visit us on Directoryofillustration.com to browse hundreds of searchable illustration portfolios from the best commercial artists working today.