Each month we showcase five illustrators from the new set of featured artists on DirectoryofIllustration.com.

This month’s Featured Five are all versatile and highly skilled individuals who are currently taking the creative community by storm. 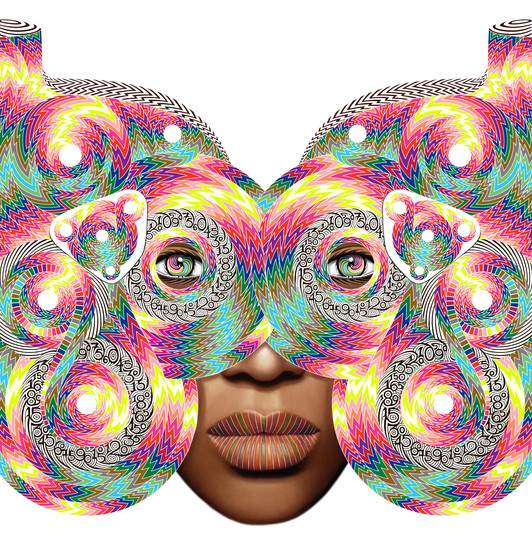 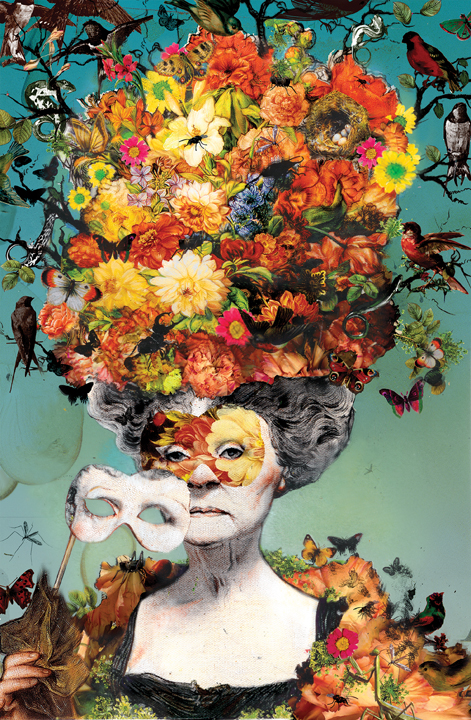 Having spent most of his childhood in North and South Carolina on military bases, Steven Tabbutt remained down South at Savannah College of Art and Design for his BFA before heading up North to SVA for his Masters in 2006. Right from the outset, Steven amassed an amazing number of awards which can be seen here. While his illustration career is receiving accolades, Steven is also building a strong following in the gallery world. Exhibitions have been hung in New York and London, and regularly with the Yukiko Kawase Gallery in Paris. In addition, Steven has been highlighted in two issues of Studio Visit Magazine. Steven has a clear vision about his work: “My current work combines classical painting with graphic mark making to create a fantasy reality with logic and rules all its own. I draw influences from lexicons of history, folklore, and fairy tales, and mine the invented histories and characters of past work for self-referential cues”. 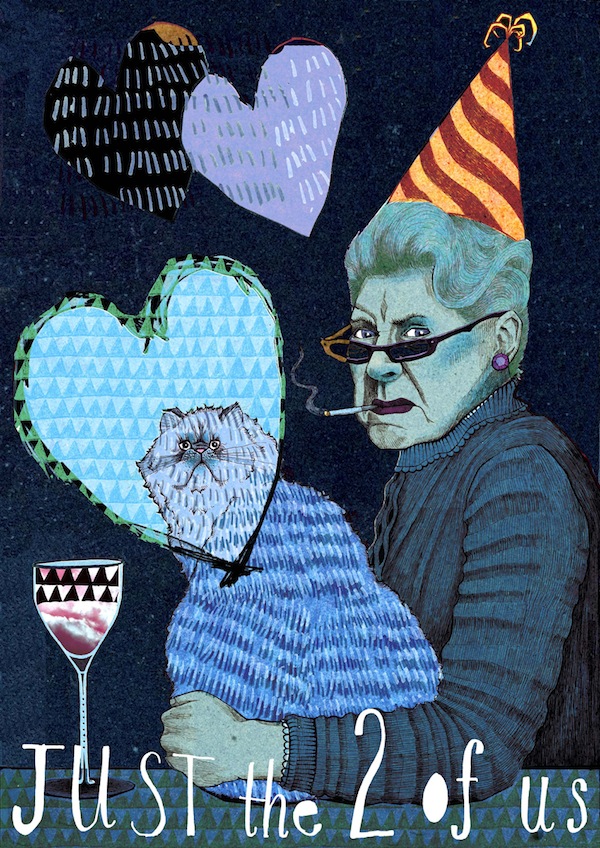 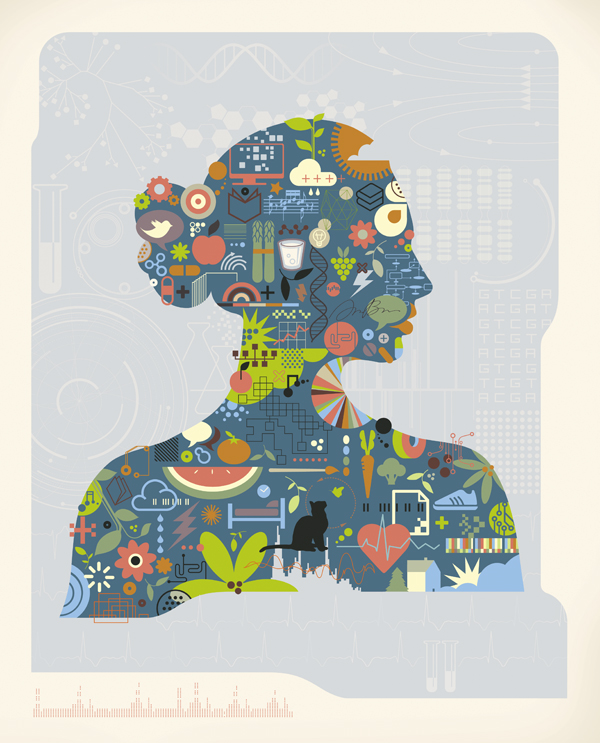 Celia Johnson worked as an art director / designer in the USA before turning her attention to painting and illustration while living in Germany. While early works concentrated on paint and collage techniques, Celia now works digitally and has returned to New York City to complete her master’s degree in new media design from New York University. Creating for illustration and new media, Celia’s work has appeared in Communication Arts, Print, and American Illustration. She has received an award from the German Art Director’s Club. 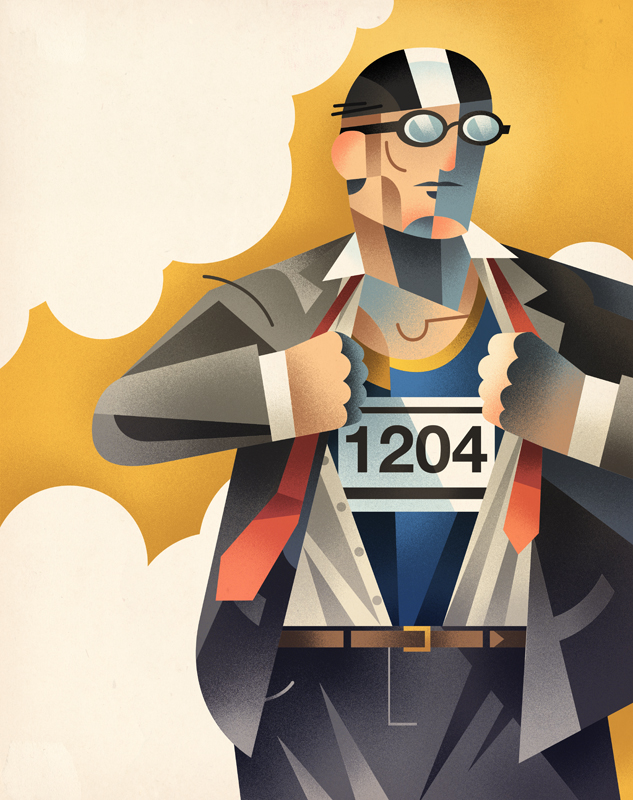 Dave Murray is a Toronto based illustrator and creative. When not creating images for a growing list of clients, Dave can be found cycling, playing hockey, walking his dog, and cheering for the Montréal Canadiens.

Make sure to check out all of October’s Featured Artists. You can also head over to Directoryofillustration.com and search for the specific styles and techniques you’re interested in.