September is here and that means a whole new set of featured artists on DirectoryofIllustration.com. We’ve picked 5 of our favorite, so sit back, get to know a little more about them, and browse their portfolios by clicking on their names below. 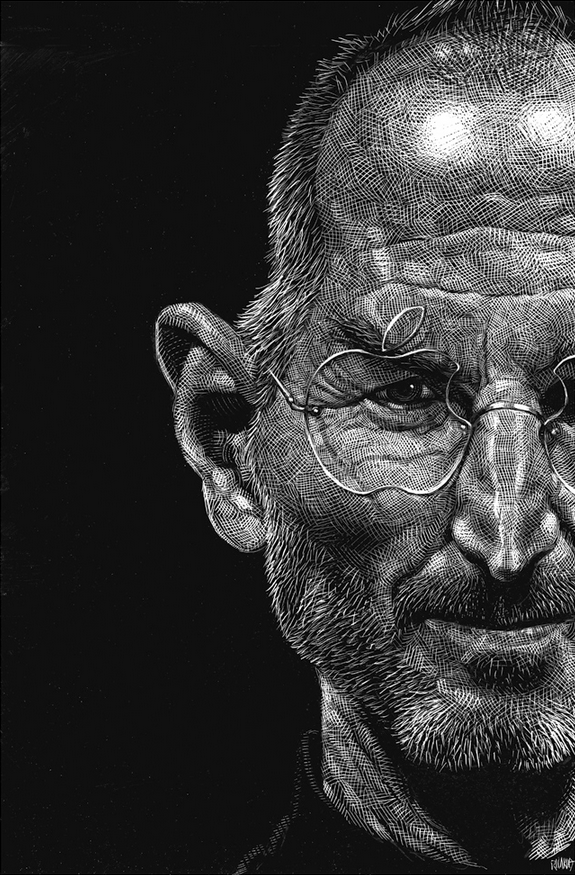 Ricardo Martinez began his professional career towards the end of the seventies. Soon he was creating illustrations for publications, advertising agencies, and comic books. His works have appeared in the Annual collections of The Society of Illustrators in New York, and in several collected works. (“Goomer” and political cartoons) His comic strip “Goomer” was syndicated in the U.S. by Creator’s Syndicate in 1991 and enjoyed a stint in papers worldwide. Goomer was made into a film in Spain in 1998 and was awarded the prestigious “Goya” for Best Animated Feature Length film that year. There are eight published collected works of “Goomer”. 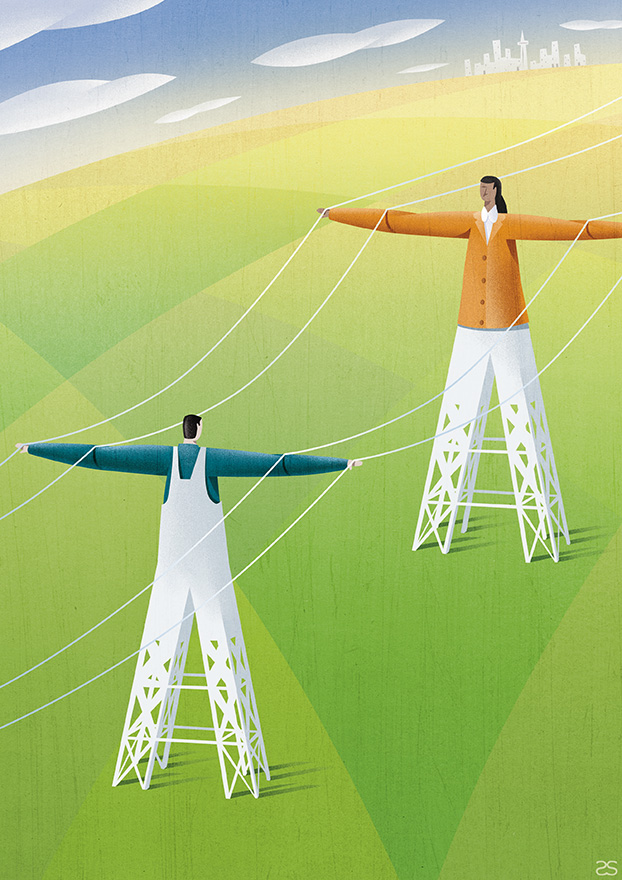 Simon Shaw is a digital artist based in New Zealand specializing in a broad range of work from advertising and editorial illustrations to character development and information graphics. Simon heads the Auckland office of Watermark Ltd, an illustration and design company that is constantly creating new creative work for clients around the world. 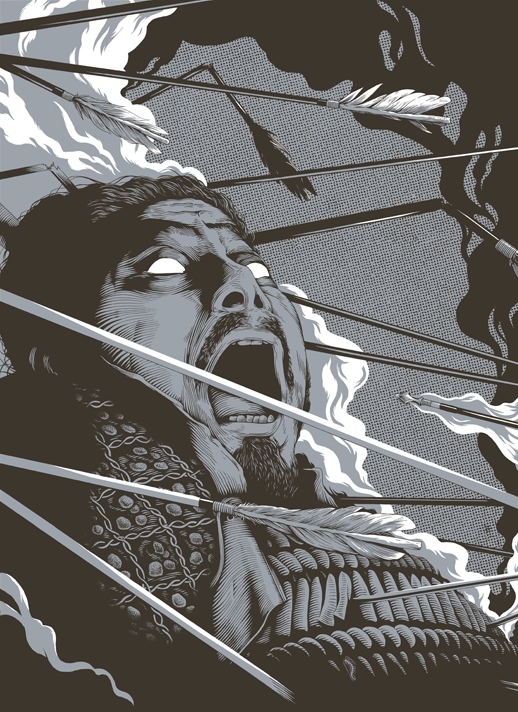 Joe Wilson takes his influence from an array of sources including old engravings, 70s Vinyl covers and surrealist art. Joe Wilson is particularly interested in ideas of evolution, space, and complex constructions. 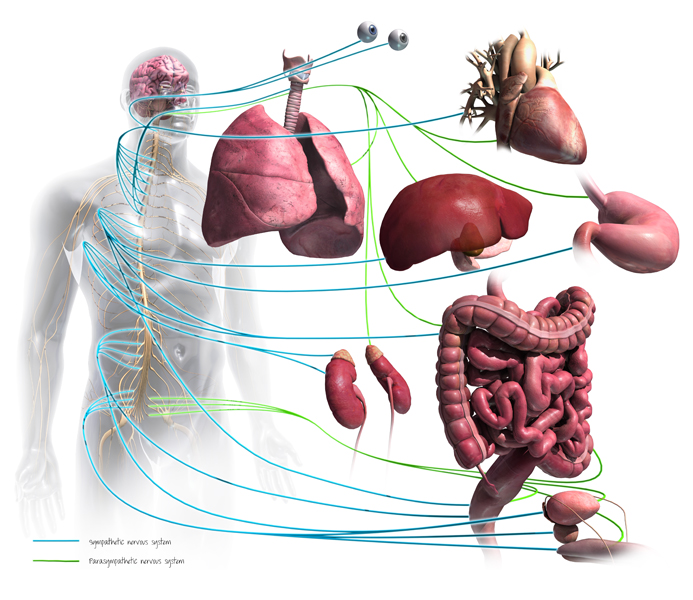 A KYU Design is the professional studio founded by Adam Questell to create striking imagery with both accuracy and value. For over 10 years, Adam’s imagery has enjoyed worldwide exposure in both print and digital media for marketing and education collateral, tradeshows, and conferences as well as being featured in The Big Book of Contemporary Illustration, The Digital Biomedical Illustration Handbook, CG World Magazine (online ed.), DK’s The Complete Human Body (The Definitive Visual Guide), Scientific American (U.S. and International), and Offshore Magazine to name a few. 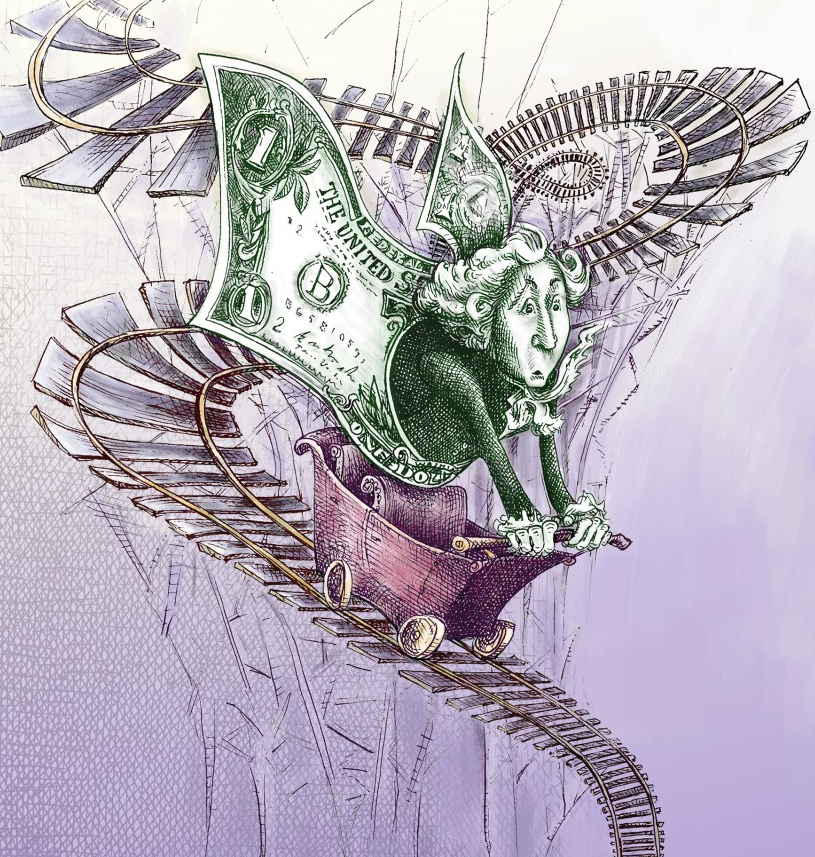 Barbara Kelley has more than 25 years of experience as a professional illustrator with a focus on topical editorial illustrations that showcase her skill with a pen and her high level of conceptual creativity. For each drawing, she presents sketches of four to six different ideas distilled from her insightful reading of the accompanying articles. Intellectually and creatively demanding, these assignments are often completed within hours of her receiving them. She works fast and smart, with no sacrifice to style. Barbara is a graduate of Pratt Institute.

Explore the rest of September’s Featured Artists or use our Specialty Search to find an illustrator for your next project.