We’re bringing back our monthly installment of The Featured Five, where we showcase a collection of our Featured Artists from the Directory of Illustration.

Here are some of our favorites from September. Enjoy!

Peter is an AOI (Association of Illustrators) Critics’ Choice Award-winning illustrator who specializes in hand-rendered illustration and typography. Based in Belfast, Peter uses his highly distinctive hand-lettering style, bold imagery and humor to tackle social, political and cultural issues. 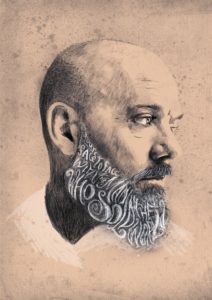 Bryan, whose studio also advertises with Medical Illustration & Animation, is an award-winning illustrator whose clients include the New York Times, WIRED, Newsweek and more. Bryan and his team at Bryan Christie Design create compelling visuals covering a wide variety of topics, from astronomy to microbiology to nanotechnology. 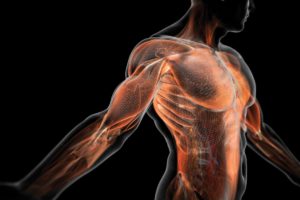 Christian’s conceptual and decorative style is reminiscent of the bygone era of the 1950s. Represented by Central Illustration, his diverse range of mixed media artwork has graced everything from book covers to billboards, and he has worked with notable clients such as Nickelodeon and Rolling Stone. 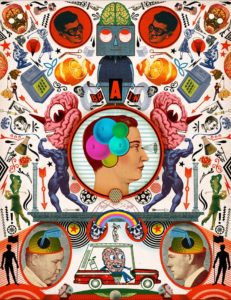 Hailing from Amsterdam, Claudi creates unique artwork which combines photographical elements with drawings. She is represented by Lindren & Smith, and has worked with H&M, Flow Magazine and other lifestyle, health and news magazines. 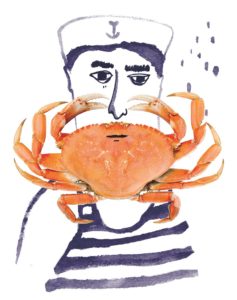 Before working professionally as a storyboard artist, Jake studied theatre and film design in London. He now focuses most of his efforts towards creating illustrations and animations in the museum and exhibition sector for museums all across the UK. 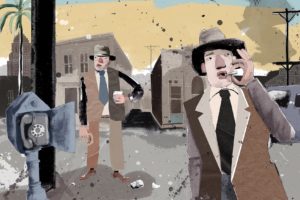