The Life and Art of Michael Terry

Michael was born in 1947 in Folkestone on England’s Kent coast. After living abroad and moving around the country he eventually arrived back in Folkestone where he attended Art College, studying graphic design and illustration. Michael then moved to London and worked in various design groups and advertising agencies as a designer and typographer. In 1972 he began freelancing as an illustrator, producing work for advertising, editorial and publishing.

Since the mid 90’s, he’s been highly successful in children’s books and has produced illustrations for a countless number of book including The Selfish Crocodile, Little Hotchpotch, Rhino’s Horns, Sulky Vulture, Ellie and Elvis, Captain Wag the Pirate Dog and more. His latest book, Who lives Here?, was published by Bloomsbury in conjunction with London Zoo. Since 2012 he has moved into fine art, his inspiration being the natural world as with his illustration work. Michael has four sons, a granddaughter and grandson. He lives on the coast in Kent with his partner Marta.

You can see more of Michael’s incredible work in his Directory of Illustration portfolio or on his website. 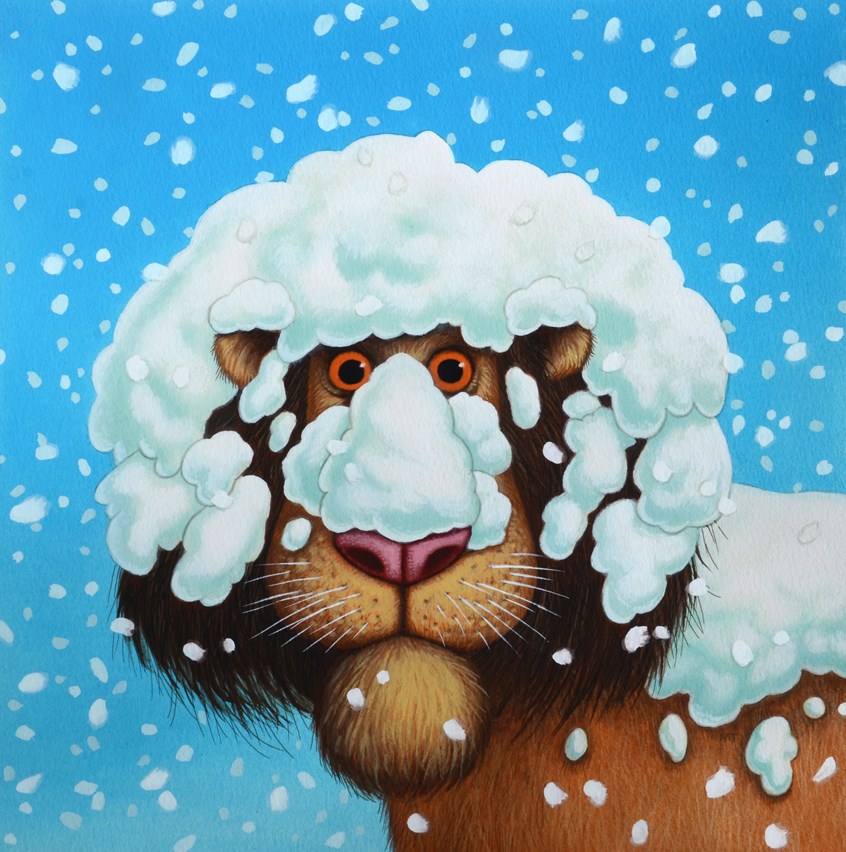 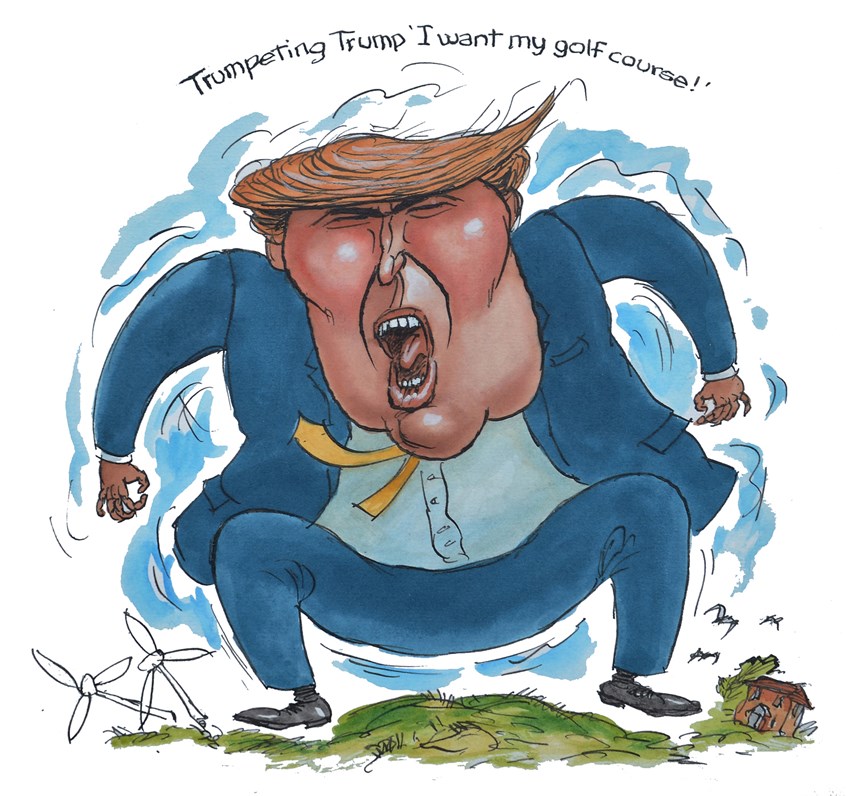 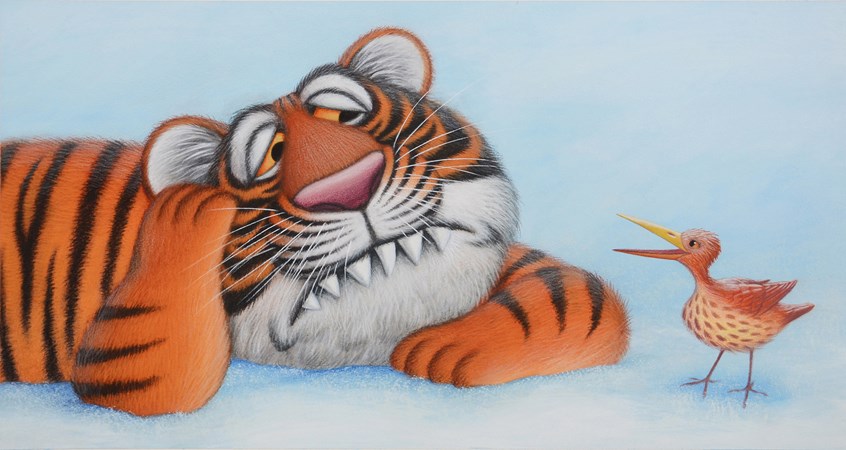 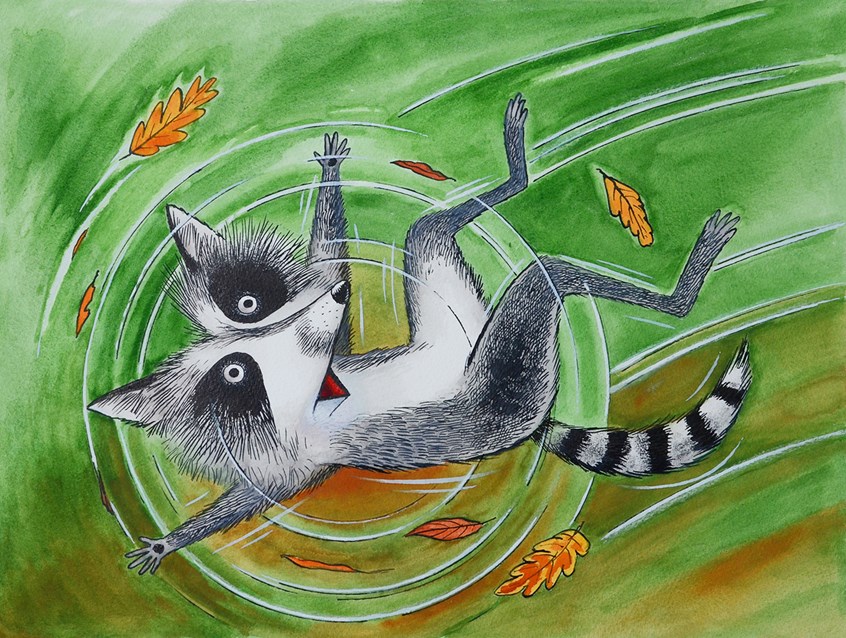 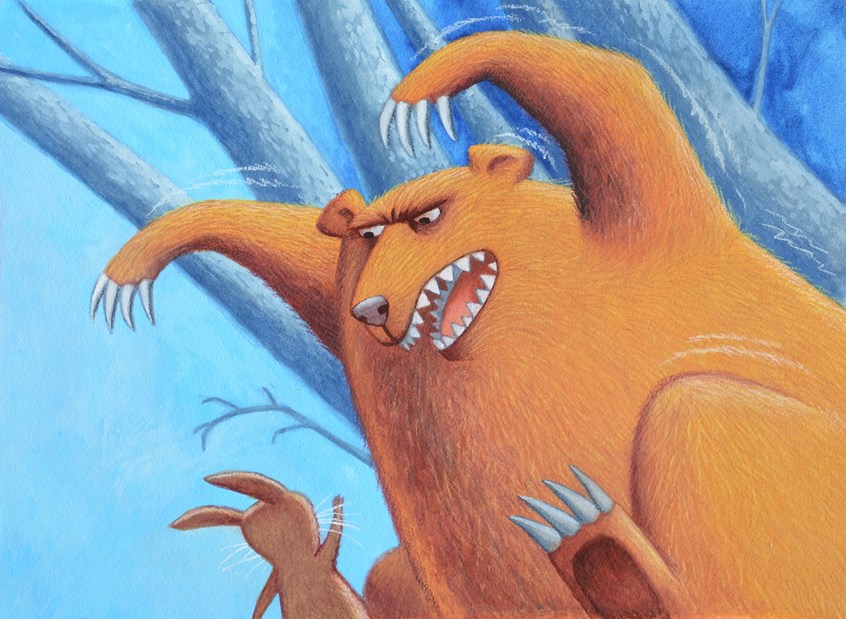 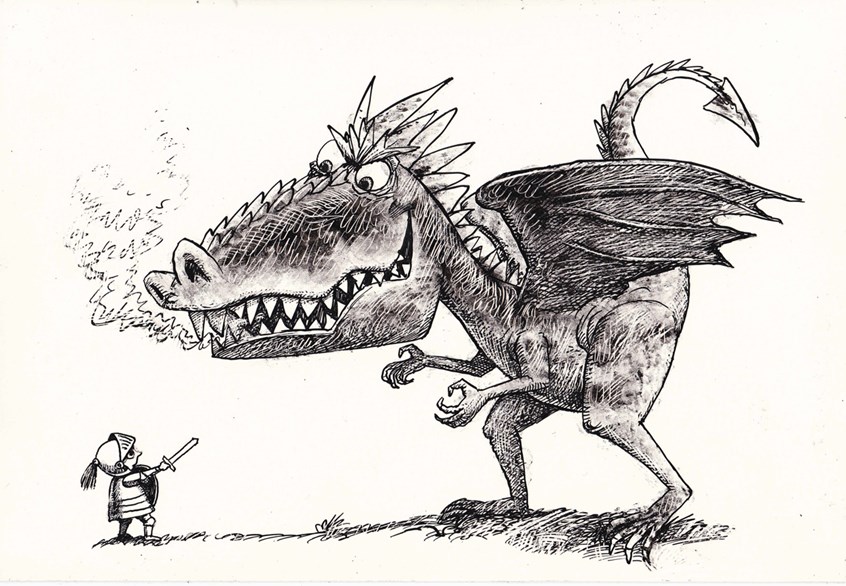