Earlier this week, we lost the legendary godfather of Marvel comics, Stan Lee. As Marvel’s Editor-in-Chief, Stanley Martin Lieber—a.k.a. Stan Lee—is remembered for the co-creation of such beloved characters as Spider-Man, Iron Man, the Hulk, the Fantastic Four and more. Lee also reimagined a number of other famous characters, including Superman, Wonder Woman and Batman. An icon in the Marvel community, Lee consistently catapulted his audience into a sensational world ripe with imaginative storylines, dynamic characters, and epic adventures.

Lee’s influence transcended beyond the pages of comic books. Fans of Stan “The Man” Lee are more than familiar with his various cameos in Marvel blockbusters. As Vox.com writes:

“The cameos were a way for movie studios to honor Lee’s contribution to the work by sharing him with a massive, mainstream audience. Mainstream audiences might not necessarily be familiar with every issue of Lee’s work, but they come away from these big movies and these revered cameos with a sense that Lee is an important, indelible figure in creating these fantasies.”

It was reported earlier this year that yet another Lee cameo will be revealed in Avengers 4, set to release in May 2019. Want to relive all of Lee’s cameos? Check out this video.

Lee’s passing has rocked the art community; he has been a major influence and inspiration for aspiring and accomplished artists alike. Stan Lee’s spirit lives on in the characters he created, and we’d like to honor him  by featuring some of our favorite illustrations of Marvel heroes and villains, recreated by Directory of Illustration artists (click on each image to view the artist’s portfolio). Rest in peace, Stan Lee—you will be greatly missed. 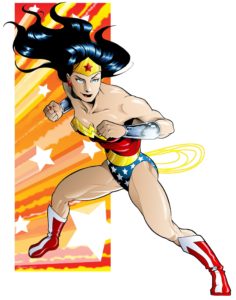 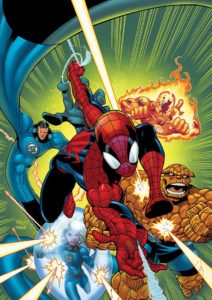 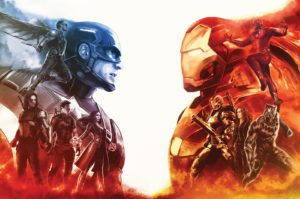 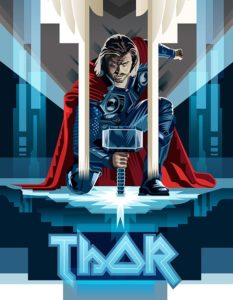 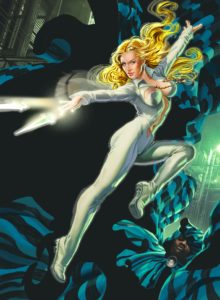 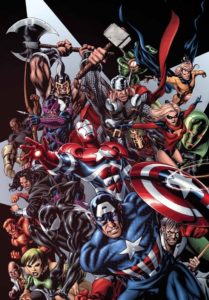 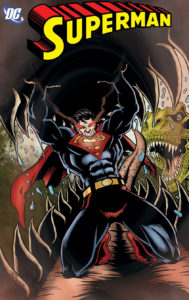 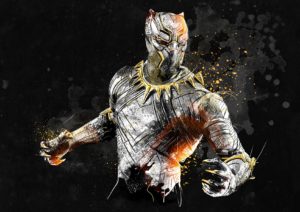 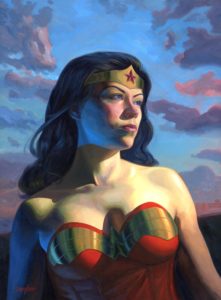 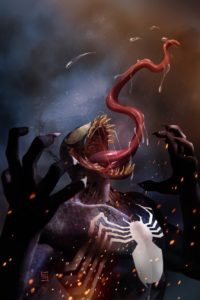