Celebrating the achievements of women around the world and throughout history! 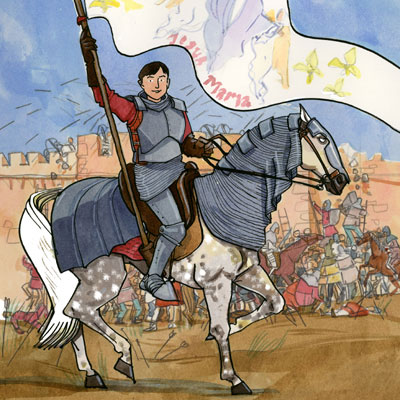 Allison Bruns :: Portrait illustration of American writer and essayist Flannery O’Connor. An important voice in American literature and one of the most influential women in history. 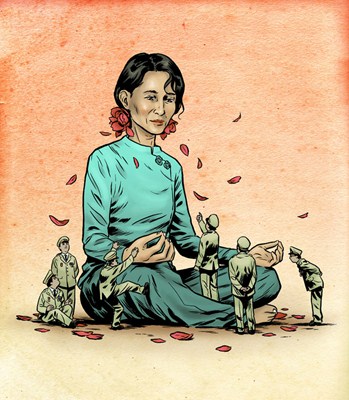 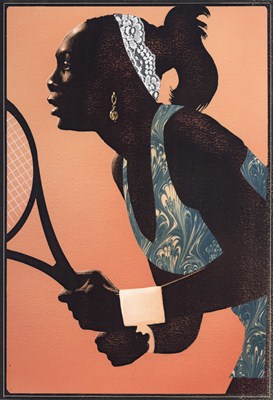 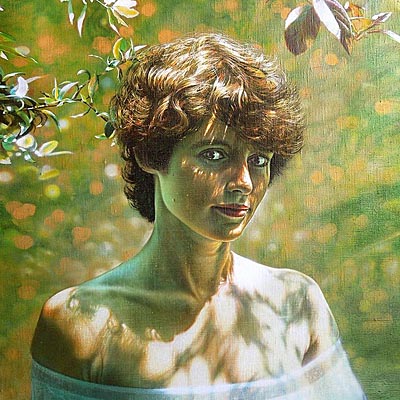 Adrian Chesterman :: Portrait of American scientist Sue Kalmus for the cover of a Californian society magazine. 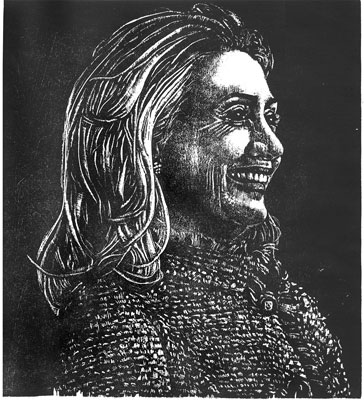 About the Author: Directory of Illustration