Zachary Pullen’s picture-book illustrations have won awards and garnered starred reviews. He has been honored several times with acceptance into the prestigious Society of Illustrators juried shows and the Communication Arts: Illustration Annual, best in current illustration.

Pullen’s character oriented picture book illustrations have been well received since first being published in 2004. His titles include: The Toughest Cowboy or How the Wild West was Tamed, The Greatest Game Ever Played, Casey and Derek on the Ice, Friday My Radio Flyer Flew, Alfred Nobel: The Man Behind the Peace Prize, S is for Story: A Writers Alphabet, and Finn McCool and the Great Fish. Zak lives in Wyoming with his wife Renate and son Hudson.

Pullen recently created an expansive memorial in his hometown of Casper, Wyoming. You can see a video of the unveiling here.

To see more work from Pullen, check out his Directory of Illustration portfolio or his website. 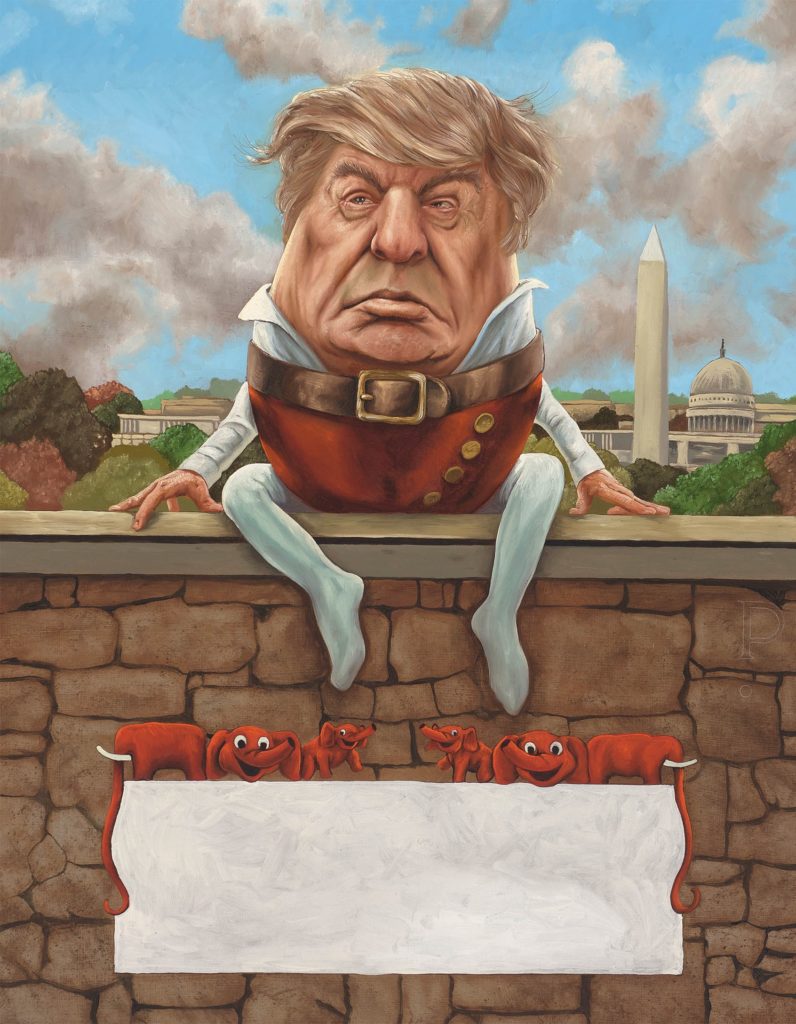 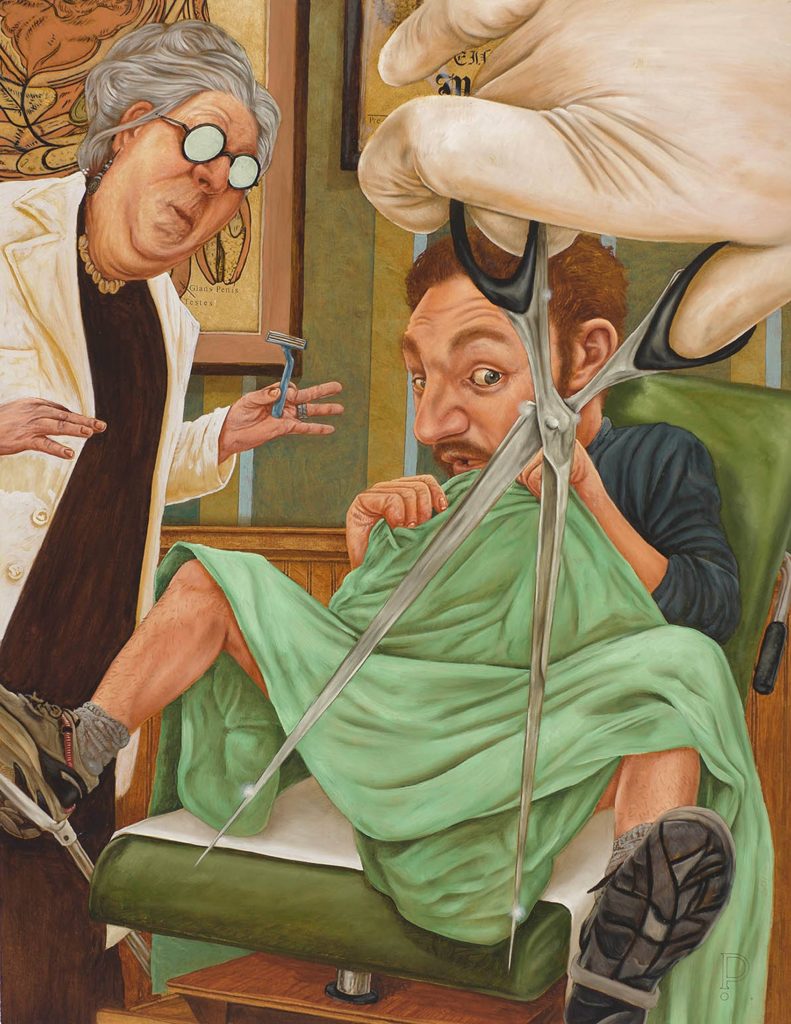 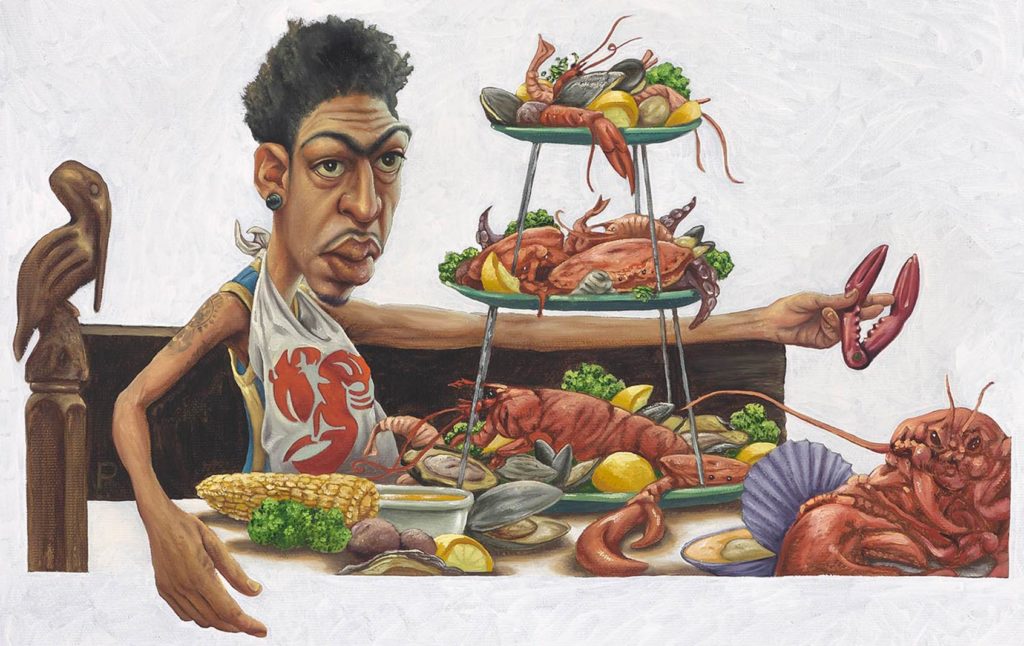