Skip to content
Previous Next
Rod Hunt collaborated with TBWA\Paris to create an expansive illustration for AIDES latest campaign . “Share the love but protect yourself, even when dating online“ is the new prevention message from AIDES to remind that Aids can be hidden anywhere.
Explore ‘Share The Love City’ at sharethelove.city 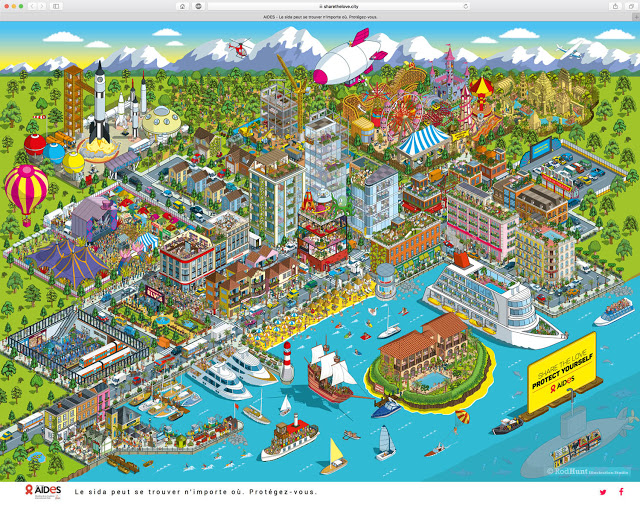 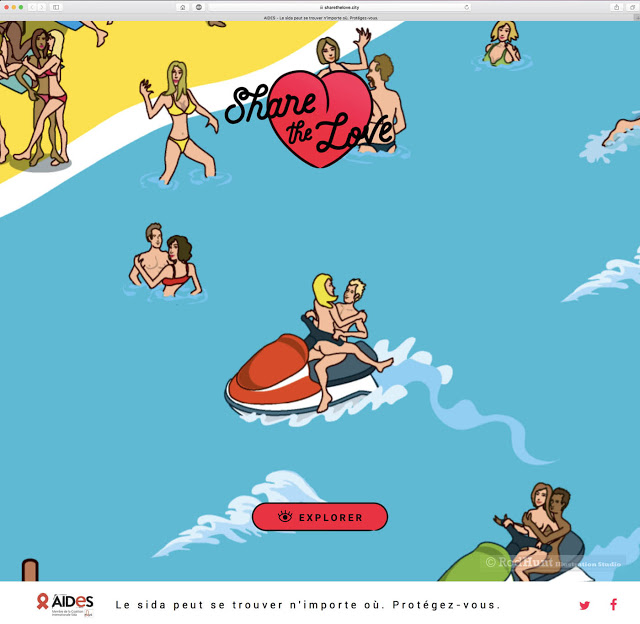 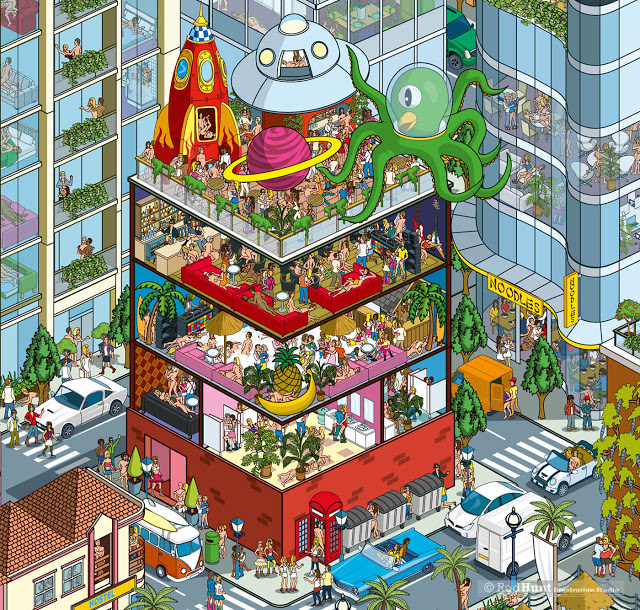 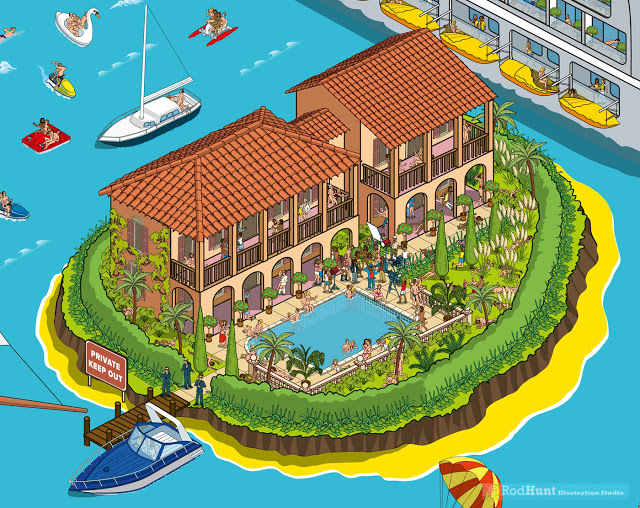 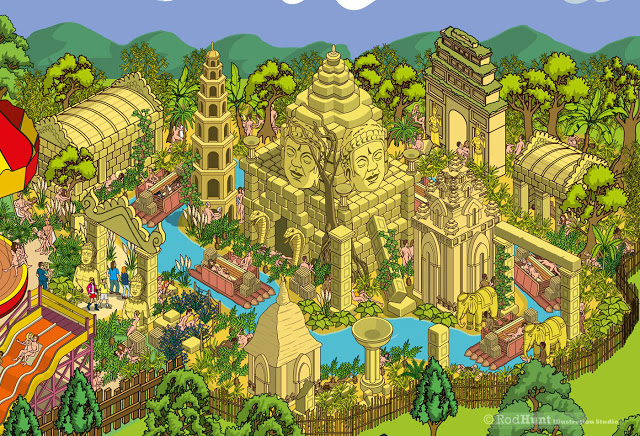 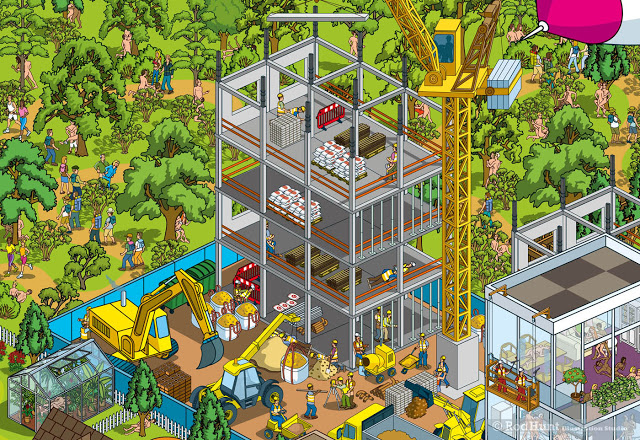 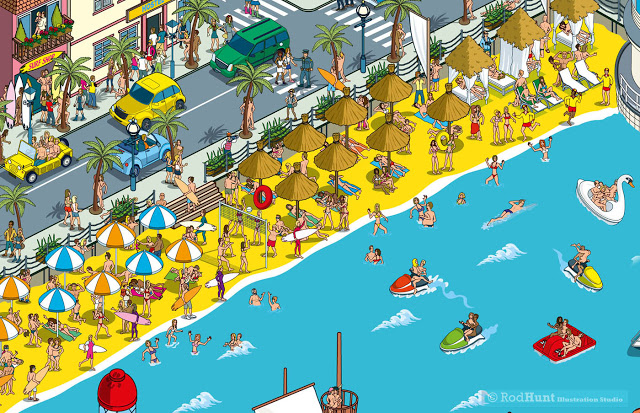 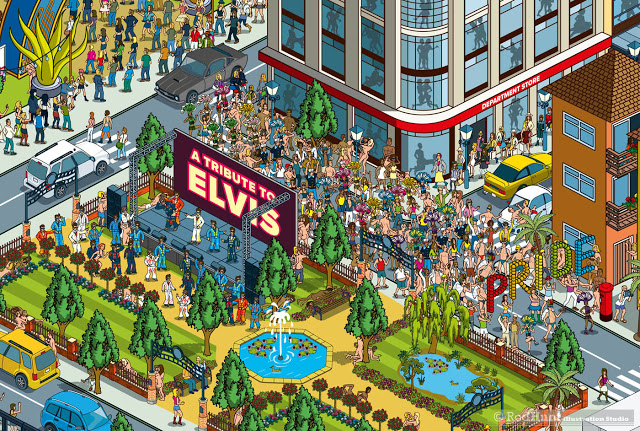 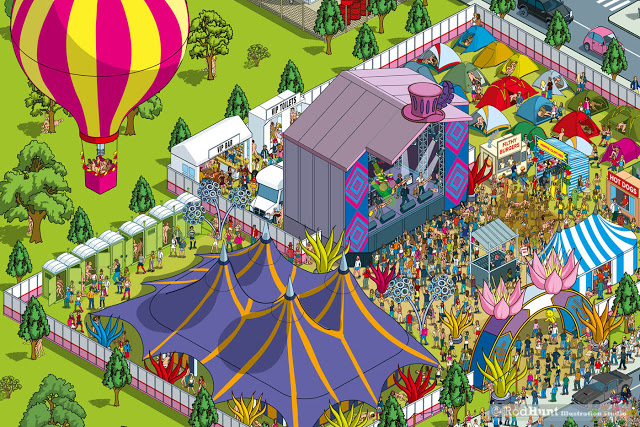 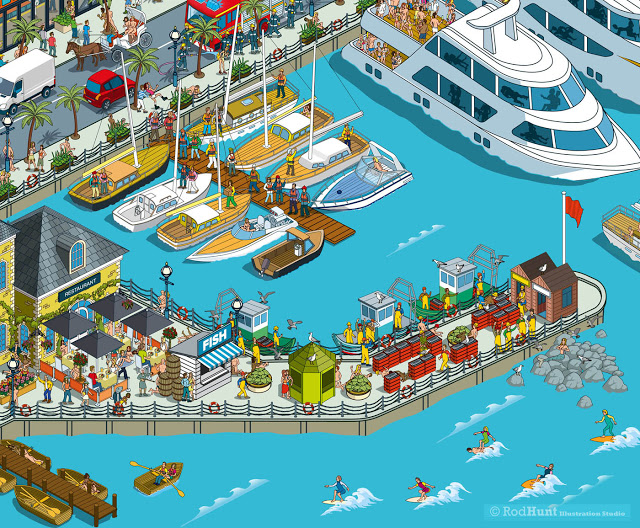 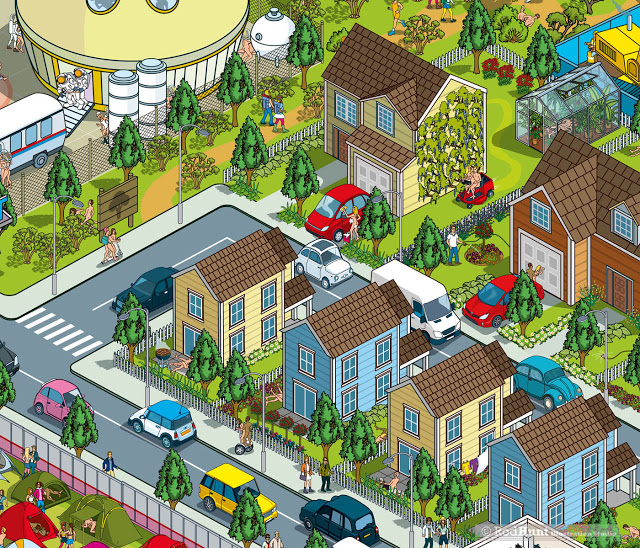 Share the love, not the aids virus. In France, apps dating conquered the cities. 1/4 French people is registered on a dating platform and 2 out of 3 admit to go on it for a “one night” date. It has never been so easy to find a partner, and in fact, the risk of encountering the HIV virus has never been so big. AIDES recalls that in France, 25.000 people are infected with the HIV virus without knowing it. And 6.000 people discover their HIV status each year. In that context, AIDES launch a viral activation that compared twitter’s viral nature and reach with how viruses spread in real life. A campaign created by its agency TBWA\Paris aiming to remind how important it is to protect itself, no matter how you met.
It all started with few strange tweets. Tuesday morning, 10am: French personalities such as Roselyne Bachelot (Minister of Health, member of the European parlement), Cristina Cordula (TV star), The Brigitte (musicians), Yassine Bellatar (humorist), Océane Rosemarie (comedian) and loads of influencers post an image at the same time with the #sharethelove.
An image that does not go unnoticed since it is a playful illustration of a couple sharing love in the city. Twitter starts to be intrigued, wondering what’s happening. Retweets and comments appear in the feeds.
Throughout the day, a mysterious account “Henry Ian Vernon” posts enlarged versions of the image. The more the number of retweets increases, the bigger gets the image posted by Henry Ian Vernon. In parallel, he sends to all people who have used the #sharethelove different gifs of the image that gets bigger. Gradually, the final image is revealed, with its message: SHARE THE LOVE. PROTECT YOURSELF. AIDES. At the end of the day, AIDES reveals “Henry Ian Vernon” identity. An anonymous? Rather an acronym: H.I.V.
AIDES then unveils the hidden message of the operation, sending this message to people who have interacted with the images: “VIRUS WARNING. You shared this image, you shared the love. You might come across the aids virus. In France, 25.000 people are infected with the HIV virus without knowing it.
Share the love, protect yourself, even when dating online. Explore ‘Share The Love City’ at www.sharethelove.city
—
About AIDES: AIDES is the first association fighting against aids virus and hepatitis in France and Europe. It has been working with and for the most vulnerable populations, for more than 30 years to reduce new infections and to support those infected, towards care and human rights.
By Rod Hunt|May 4th, 2018|Syndicated Content|