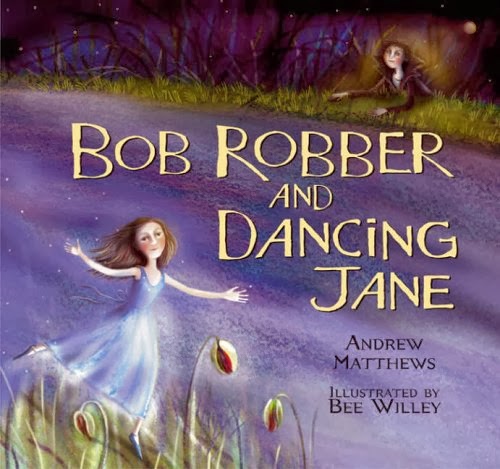 ‘Bob Robber and Dancing Jane‘; a children’s book illustrated by Bee Willey and written by Andrew Matthews is to stage as a ballet!
Produced by Clare Prenton,  the story now evolved as ‘Shadow Thief’ is a thrilling development of the original book about the dark souled Bob Robber who learns to dance and live in the light with help from Dancing Jane. Bee says “Both myself and Andrew were delighted at the clip with the lyrics we were sent by Clare’s agent, and also by the twitter info around the rehearsals in Barnes, seemingly leading to a premiere in 2014 in Edinburgh! It is wonderful for a story like this to take off in a new context…”
By Illustration Ltd.|January 17th, 2014|Syndicated Content|

About the Author: Illustration Ltd.