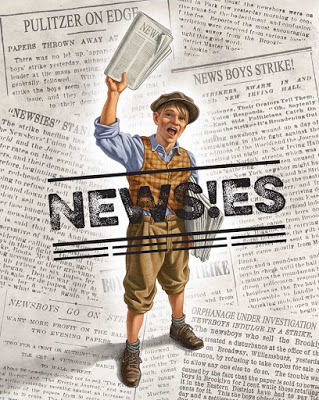 I am pleased to be working with Pioneer Theater Company again this year after a single season gap. I have done probably close to twenty posters for their various productions over the years reaching back to very early in my freelance career. It’s always a pleasure to create new work for stage productions and I look forward to it whenever I get the chance.

This year’s assignment happens to be for the musical version of Newsies. I admit I have never seen the film but I am looking forward to seeing the stage version later this year.  Here’s some of the process.

The theater provided me with an historical photo of a newsboy that they thought had the feel they were going for and I in turn found a few more that I felt added a little more of the feel I wanted. 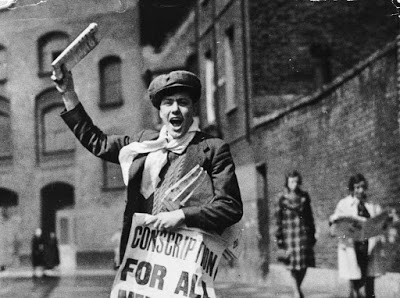 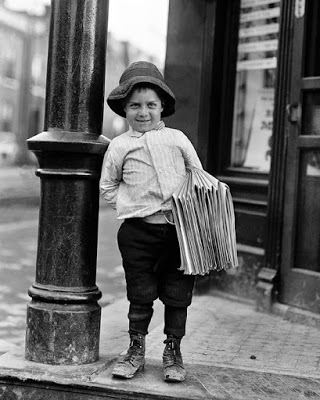 Since the intent was clear as far as the pose, I did something I don’t normally do which is bypass the rough sketch and go straight to the photo shoot. Two willing neighbor boys, with the help of their mom, who held the lights for me were my models. 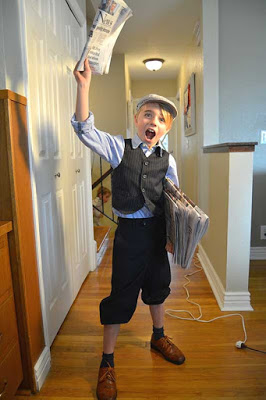 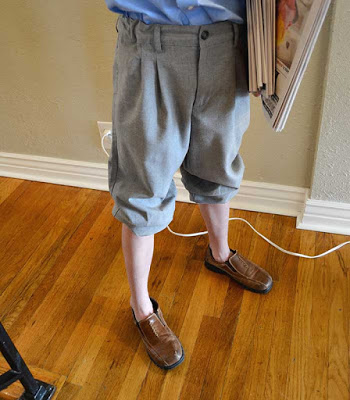 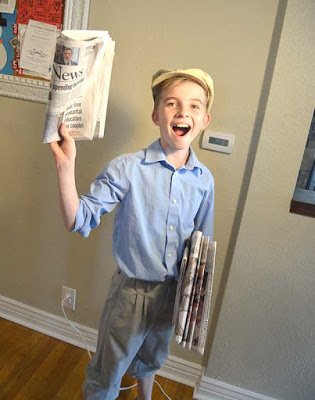 They did a great job and I ended up combining details from both of their shots to come up with my drawing. 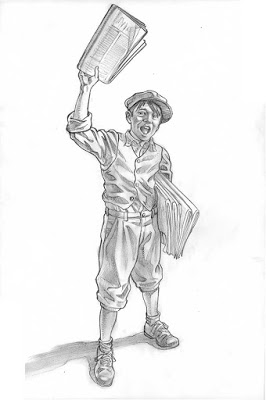 After some consultation with the client, I was asked to make the boy look a few years older. I stretched out his face, gave him more of a jawline and beefed up his shoulders and arms a bit to age him to about fifteen rather than the younger age of my models. 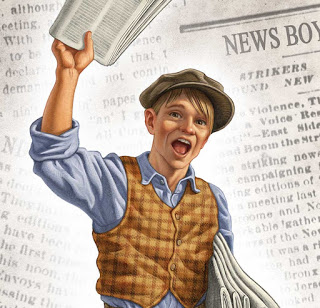 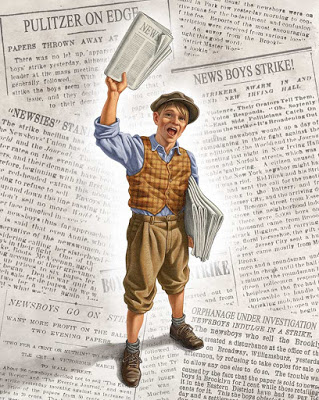 The background was composed of actual newspaper articles from the 1899 newsies strike. I composited them  and changed a couple of the headlines to match the director’s requests. 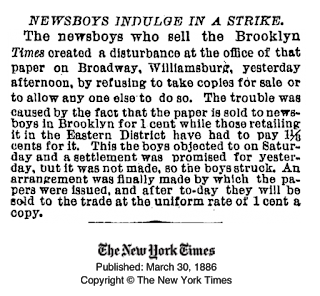 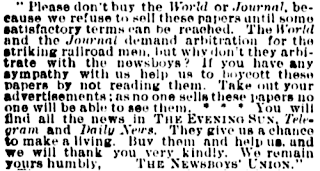 Overall, I am pretty pleased with the result. Physical drawing was scanned and painted in Photoshop and the entire background was composed digitally also with hand made aged paper textures. Total working time was about two and a half days.