Peter McDonnell developed characters and comic book art for an editorial in UU World Magazine called “Reclaiming Krypton: why a generation that grew up with Buffy and the Power Rangers will demand a different Unitarian Universalism”. The article talks about the church of UU being a refuge of orphans from other churches, much like the early comic book superheroes (Batman, Superman, Spiderman, the X-Men) who were orphaned in one way or another and often had older, wiser mentors. The illustrations were utilized in a companion comic book to the article entitled, “Heroman in ‘The Young Heroes'”.

Peter McDonnell is represented by Linda de Moreta Represents. To view more of his work, visit his Directory of Illustration portfolio, or the website: lindareps.com. 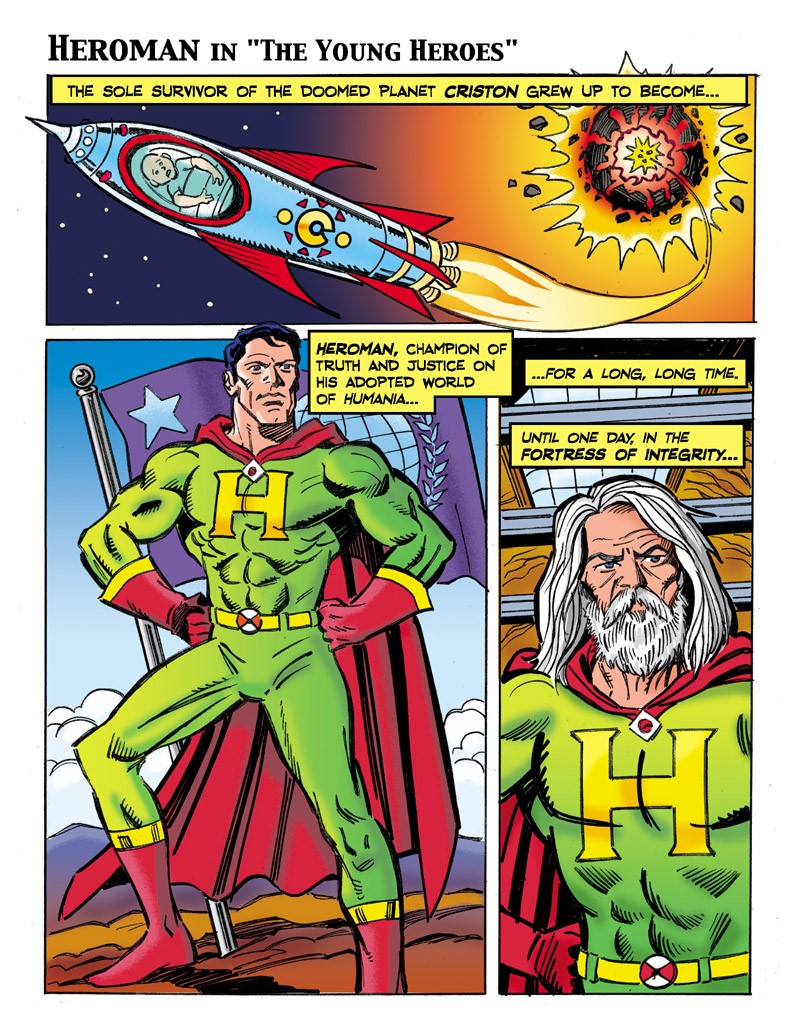 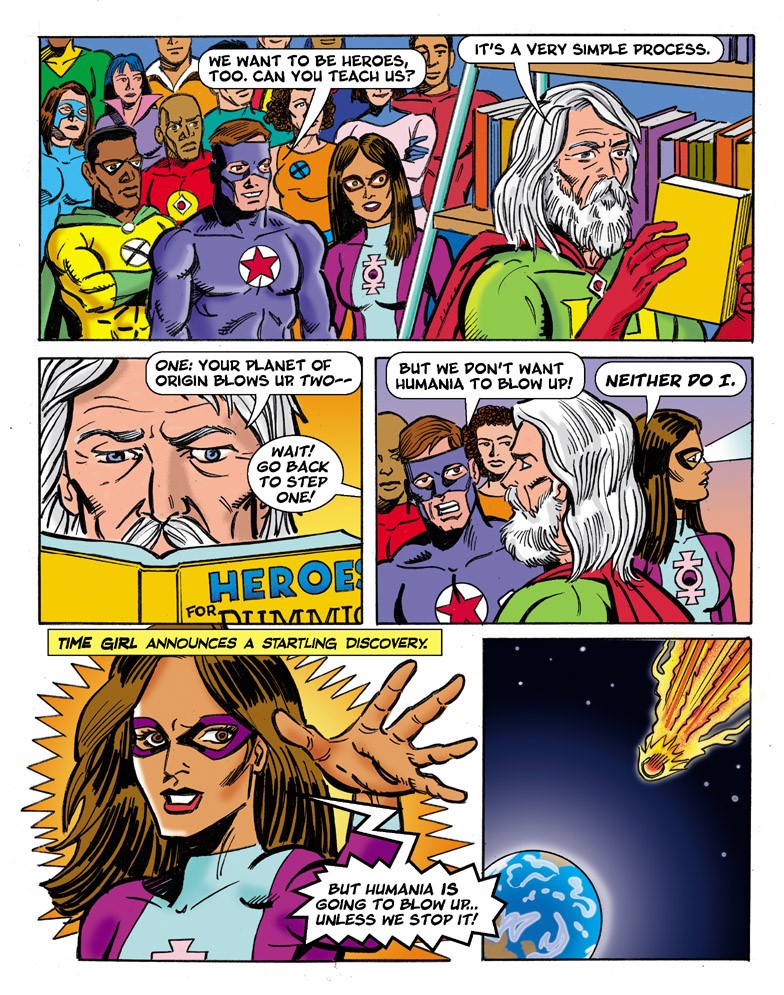