The Illustrations of Scott Gillis

Scott Gillis is a born and raised New Yorker. Growing up near Buffalo, Gillis soon found himself at Syracuse University, where he would later graduate from with an art degree. After that, it was off to New York City and all the big names that come with the Big Apple.

Over the years, Gillis has worked as an illustrator for Esquire, The NY Times, Rolling Stone, New York Magazine, Raw Magazine, The Village Voice, The New Yorker and many more. He’s created comics for Dark Horse Comics, did a graphic novel for Neon Lit and even art directed a rap video for MTV staring Miss Melody.

Among his latest projects is a series of charcoal and pastel illustrations that were used for a French magazine called The Networker. 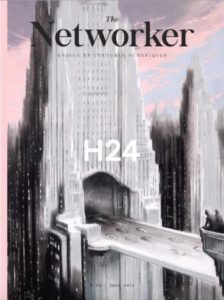 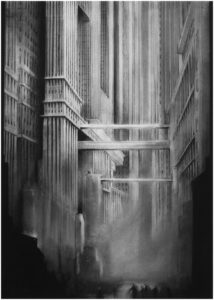 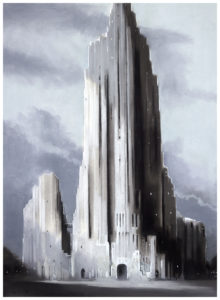 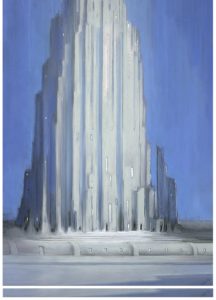 Gillis’ unique look sometimes comes from his use of China ink on British scraper board. His distinct style has garnered him worldwide attention and has landed his paintings and drawings in exhibits from Japan to Amsterdam and Australia to France.

You can see more of Scott Gillis’ work on hit Directory of Illustration portfolio or on his website. 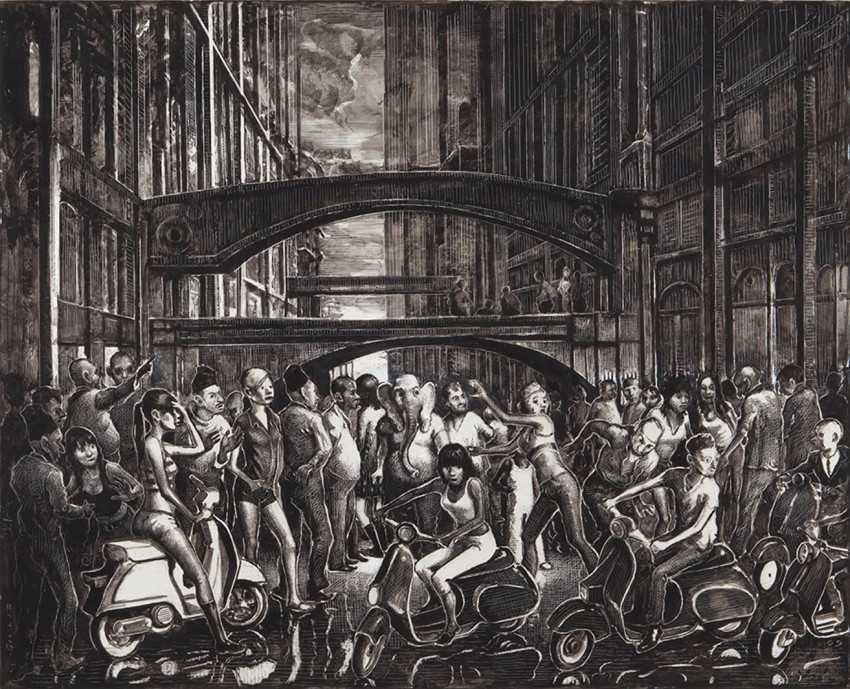 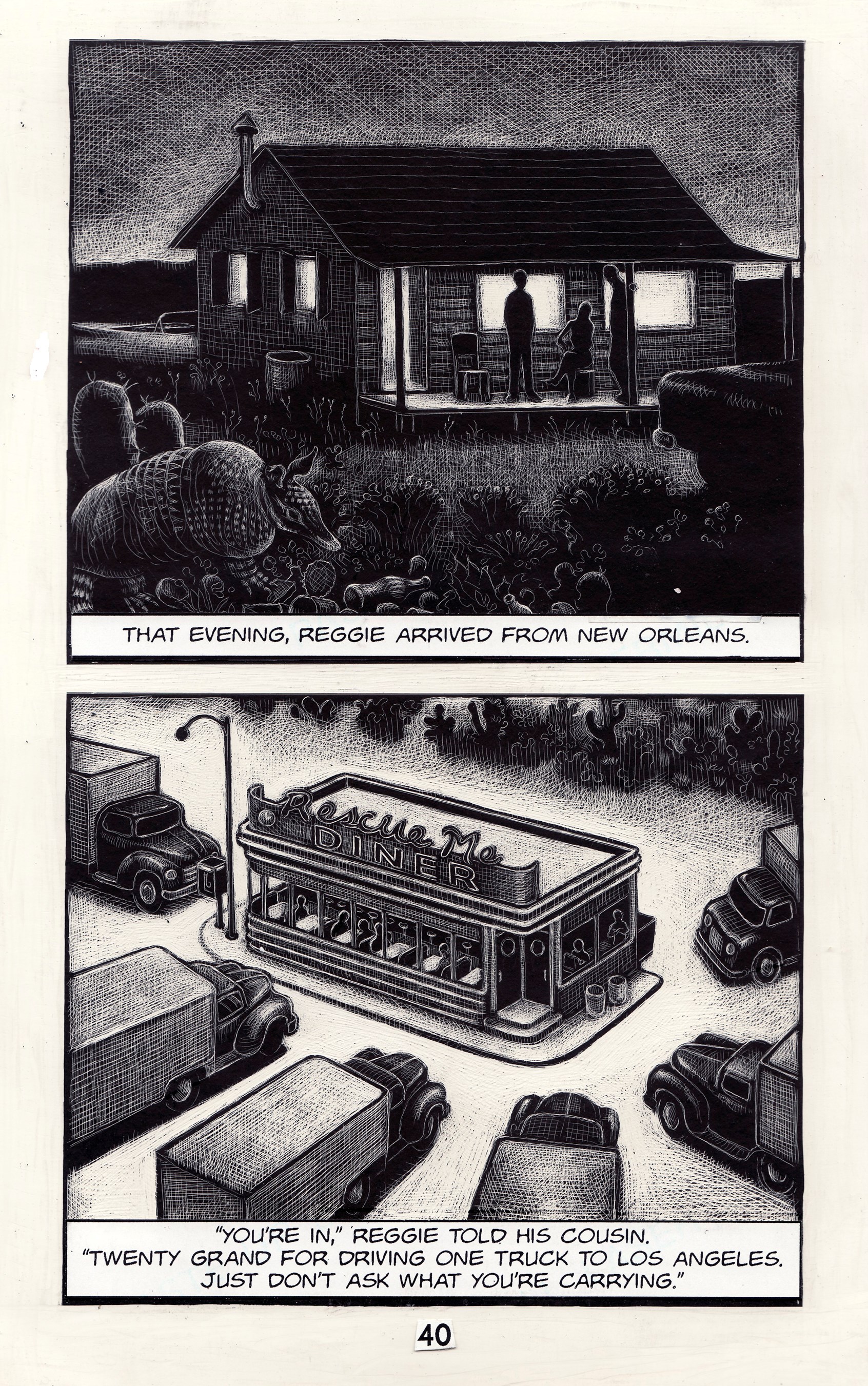 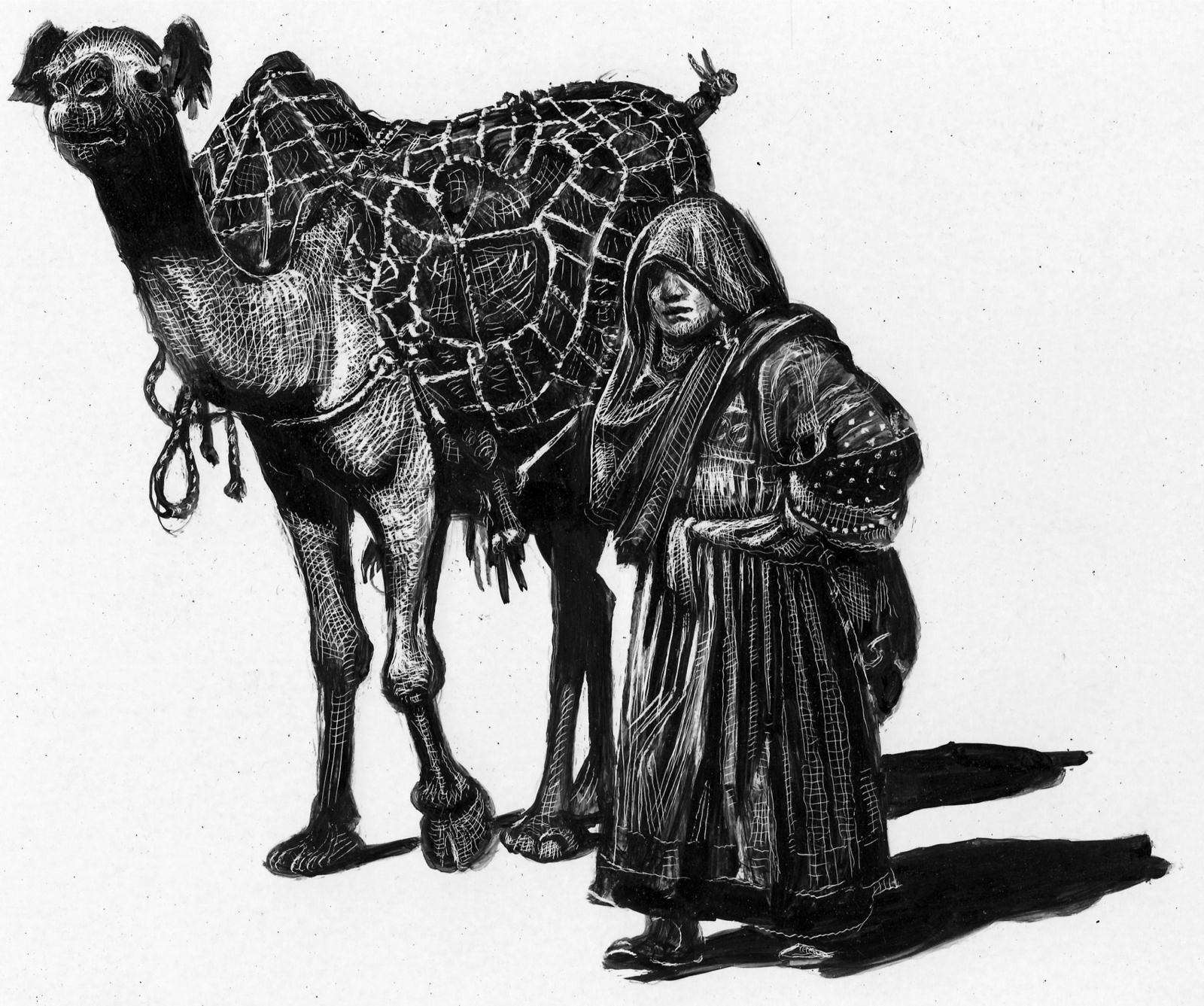 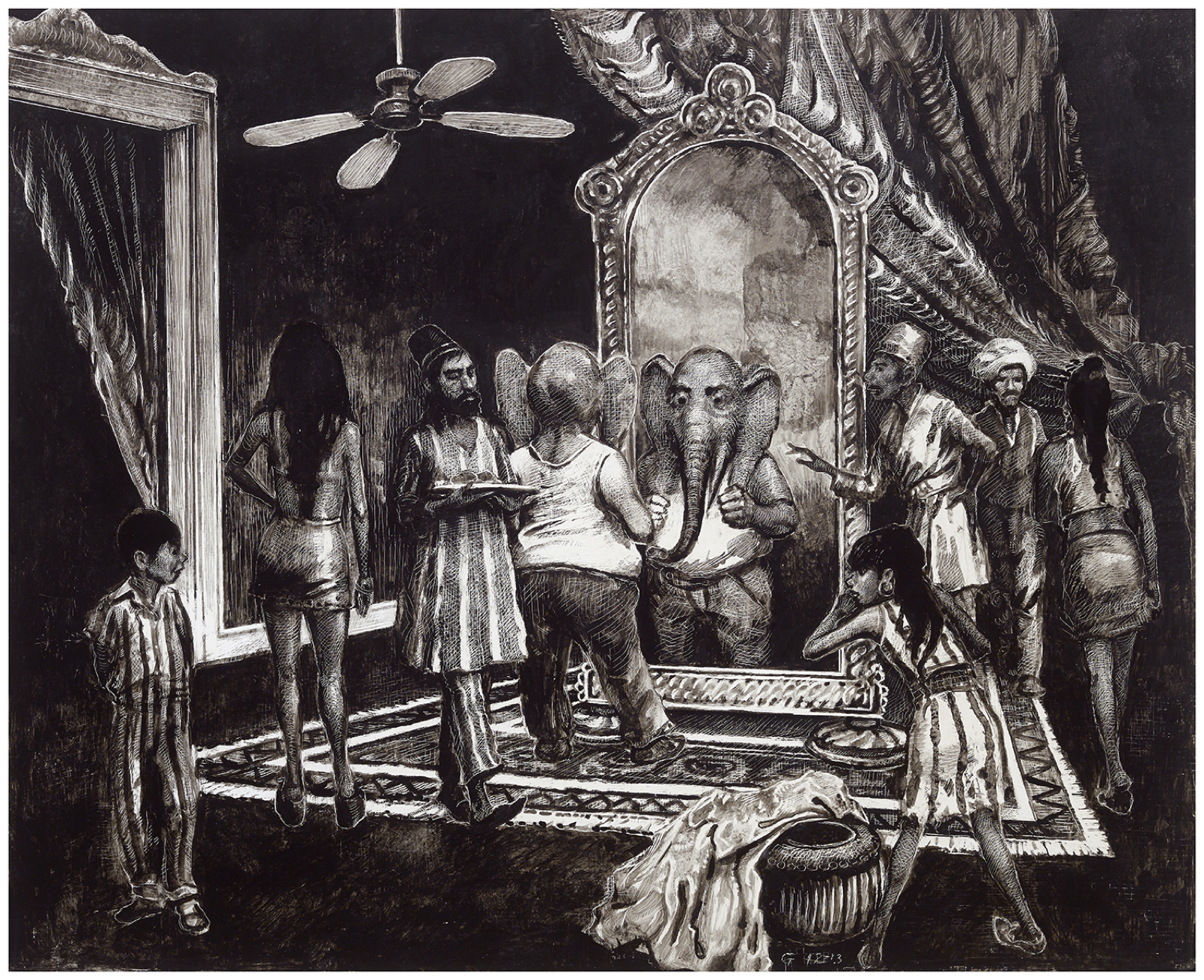