Malte Knaack was born in Minden, Germany in 1979 and has been drawing pictures for as long as he can remember. He studied illustration and communication design at the University of Applied Sciences in Hamburg. Before starting out as a freelance illustrator, Malte worked at G+J Wirtschaftsmedien in Hamburg, designing pages for Financial Times Deutschland and its weekend supplement.

Since 2011, Malte has worked as a freelance illustrator and designer for several newspapers and magazines, as well as advertising agencies and various other companies. Over the years, Malte’s work has been awarded time and time again, including honors from the Society of News Design and the European Newspaper Award. After a long time in Hamburg and a summer at the School of Visual Arts in New York, he moved himself and his family to the tiny city of Soltau in the Lüneburg Heath.

Check out Malte’s Directory of Illustration portfolio or head on over to his website for even more incredible work! 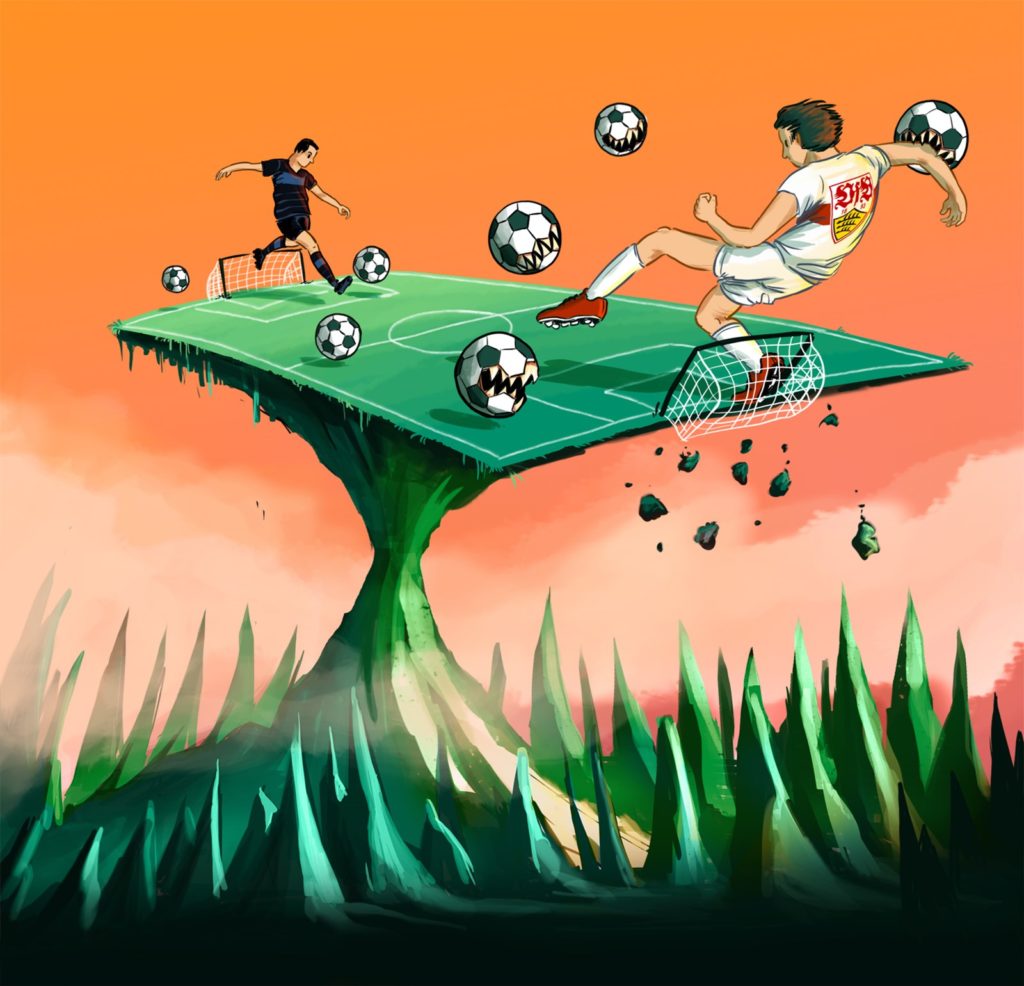 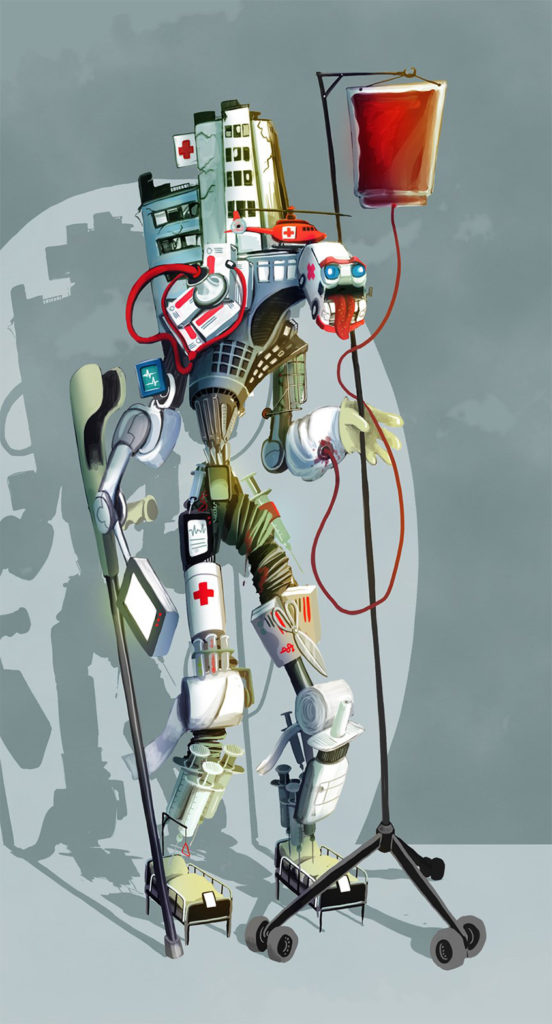 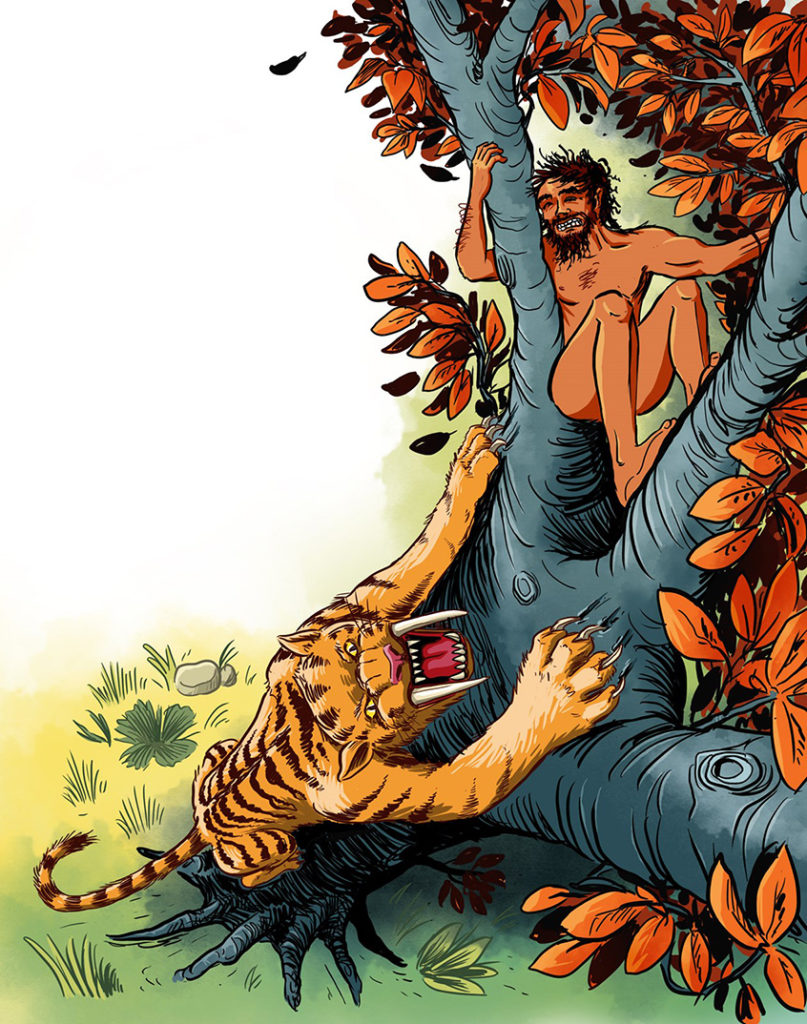 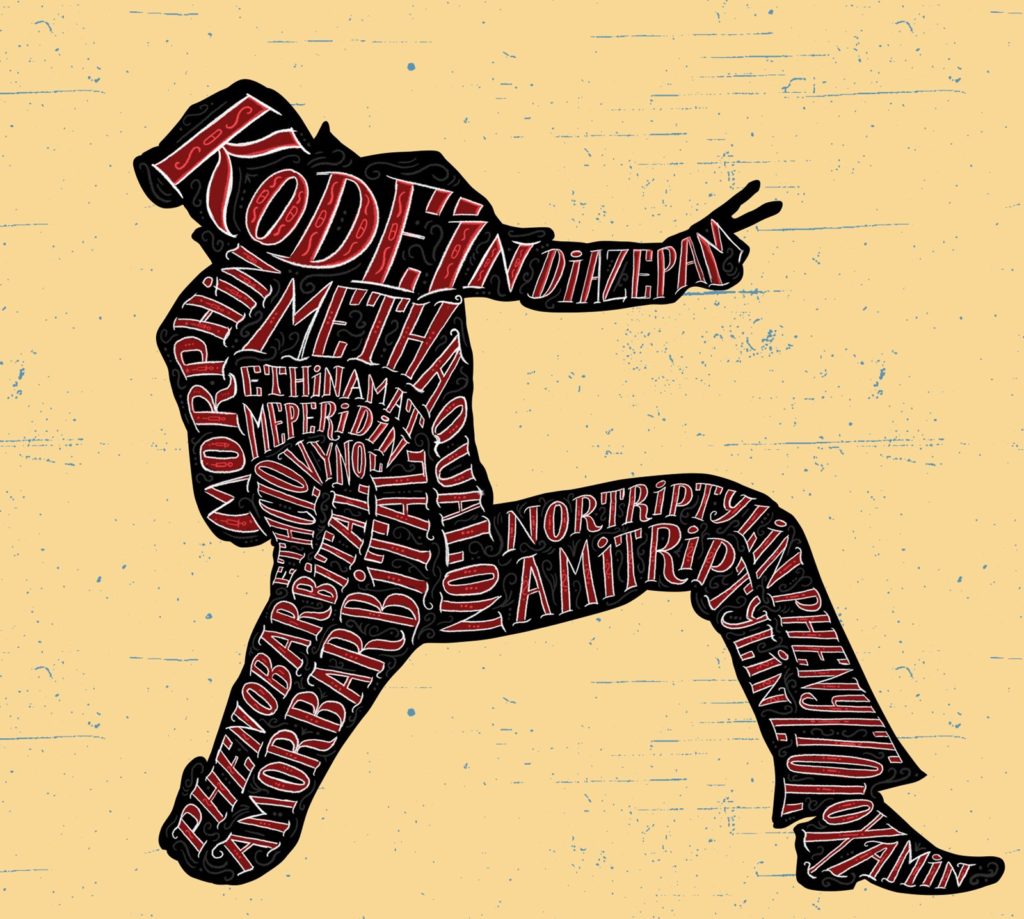