The 196-page A-Z dictionary contains more than 120 colorful illustrations by Mark and covers everything you need to know about this beloved beverage. Mark’s unique illustration style pairs perfectly with Brewology’s humorous yet informative content. From Abbey to Aging, Hops to Head Retention, and Skunky to Stout, Brewology provides thorough explanations for the many different types of beer as well as the terminology associated with it. 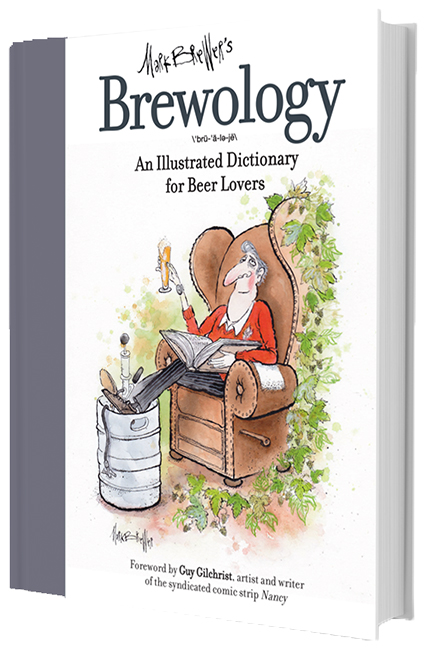 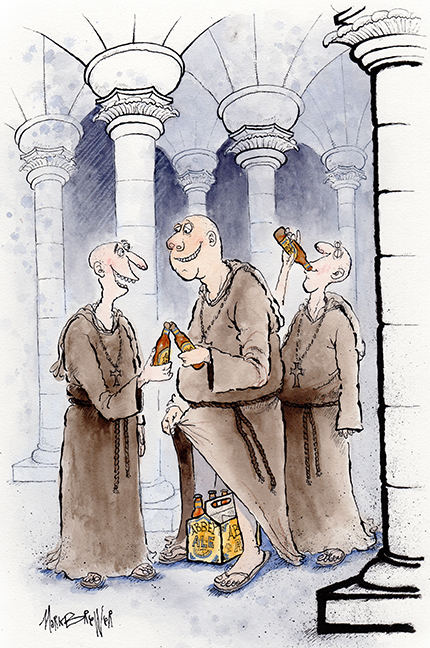 Mark also provides a brief history of beer in his introduction:

“Beer is one of the oldest beverages known to man, and woman! In fact, women were the first brewers since one of their primary responsibilities involved cooking. Years ago beer was considered a food as well as a drink. Beer provided many of the calories needed for one’s daily diet. Dating back all the way to the fifth millennium BC, beer was recorded by the ancient Egyptian scribes, who also created a hieroglyph specifically for “brewer.” Historians tells us that beer was used as a method to compensate laborers who were building the pyramids. Perhaps more importantly, if an Egyptian man offered a woman a sip of his brew, they were betrothed.” 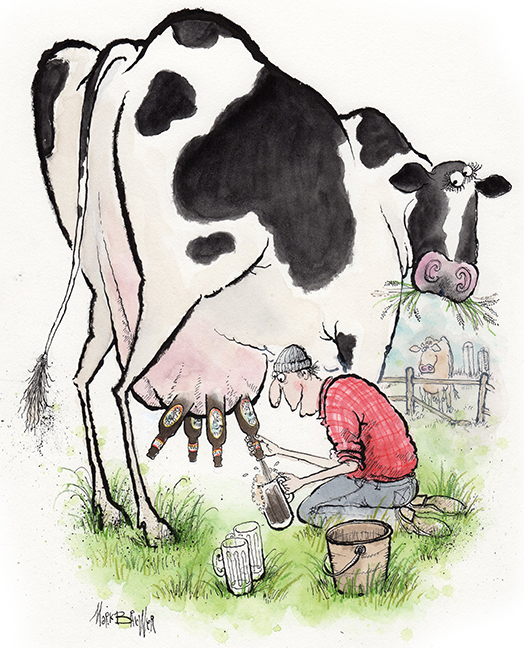 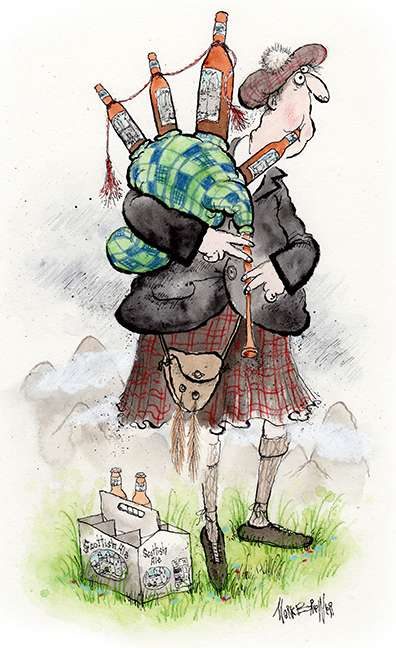 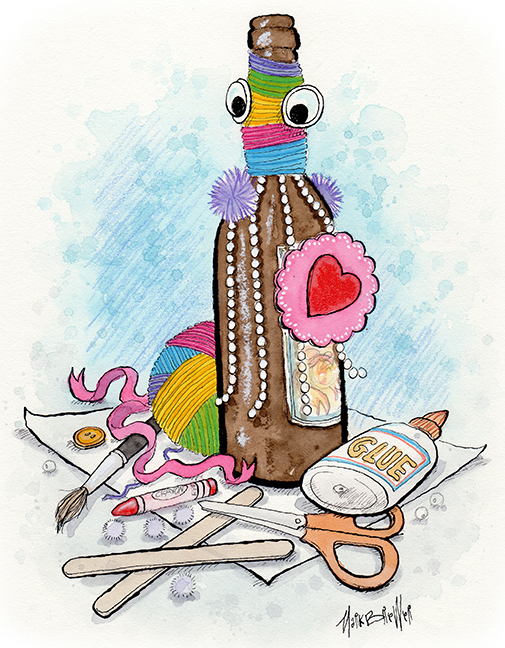 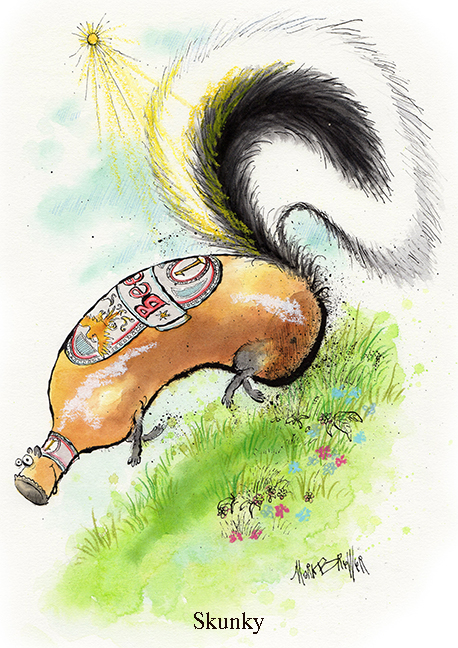 Illustrations from Brewology are available for purchase as prints, shirts, mugs and more on Mark’s website.

View more of Mark’s work through his Directory of Illustration portfolio, and find more information for purchasing Brewology on his website.