Rohan Eason is an English pen and ink illustrator represented by Illustration Ltd. His work has become widely used in book illustration for children and adults.

Rohan grew up surrounded by creatives – his father is a ceramicist, his sister a printmaker, his mother multi-disciplinary artist and his uncle was a painter. Although there were always art materials around when he was a child, and he felt his destiny was to be an artist, eventually he rebelled and joined a band. One day, he was struck by some Aubrey Beardsley prints in his grandmother’s house and decided to write his dissertation on the artist. Today, Rohan has a portfolio full of similar work covering everything from fabric prints to children’s books.

Rohan uses pen and ink, and generally works in black and white. All his work begins with a focus on composition. He decides on the elements required in the image, and then how to arrange them. After coming up with an effective structure, he moves on to fine tuning the viewpoint and the emphasis in the image, to give it an emotional impact.

Some categorize Rohan’s style as classical, but he sees it as thoroughly modern. There’s strength and clarity in his work, alongside subtle nuances that will remind you of Art Nouveau. Beardsley’s influence is clear, but Rohan is also a fan of Arthur Rackham’s illustrations, and the art of Mark Grotjahn and Mark Rothko, among others.

For a closer look at Rohan Eason’s body of work please visit his Directory of Illustration Portfolio and Website. 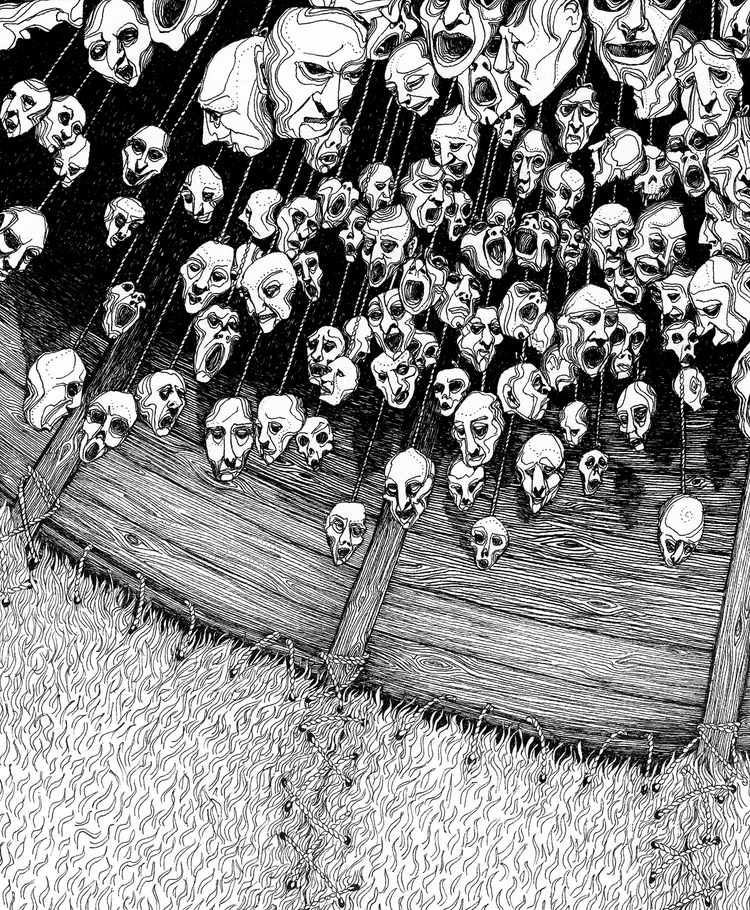 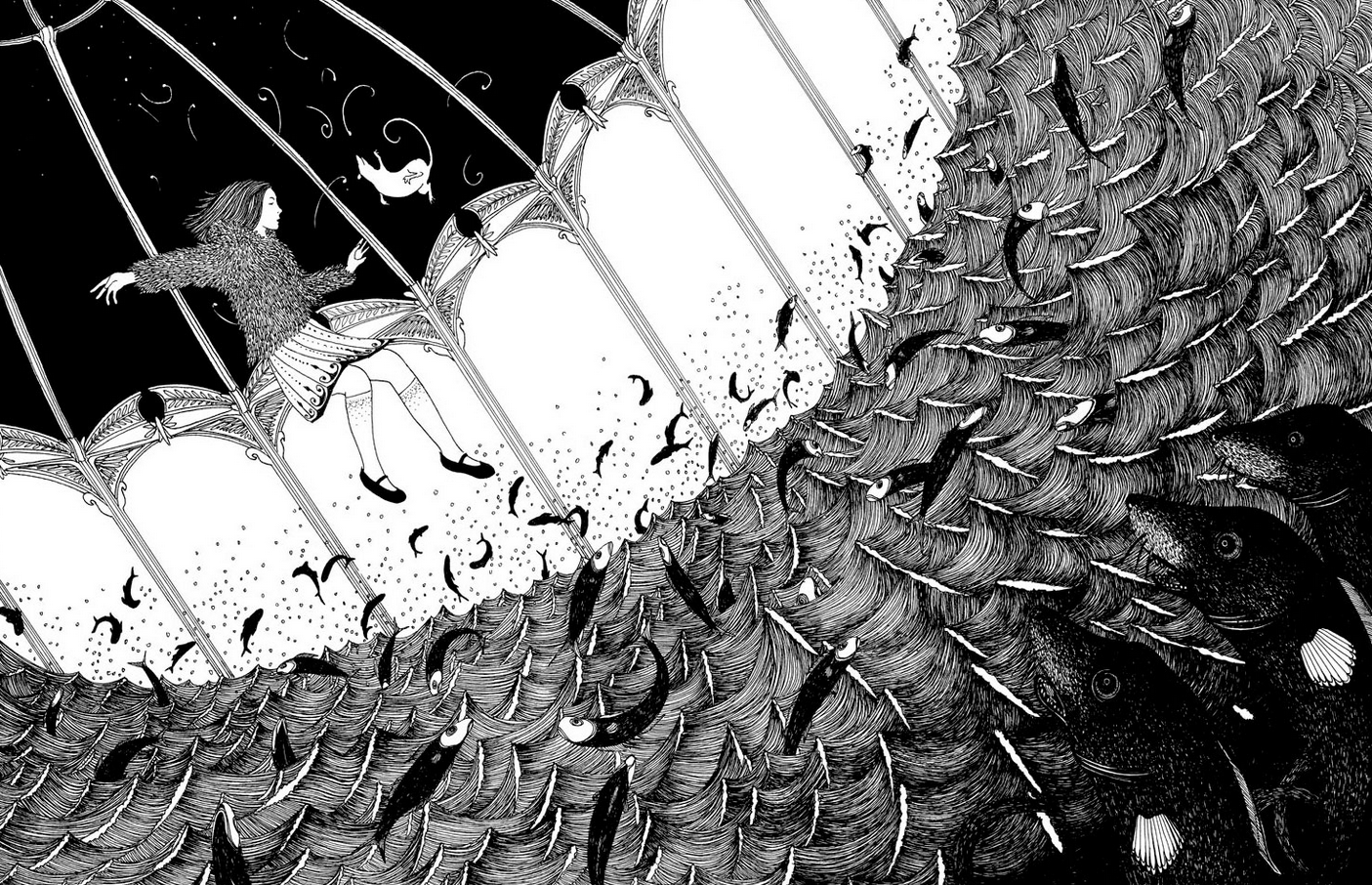 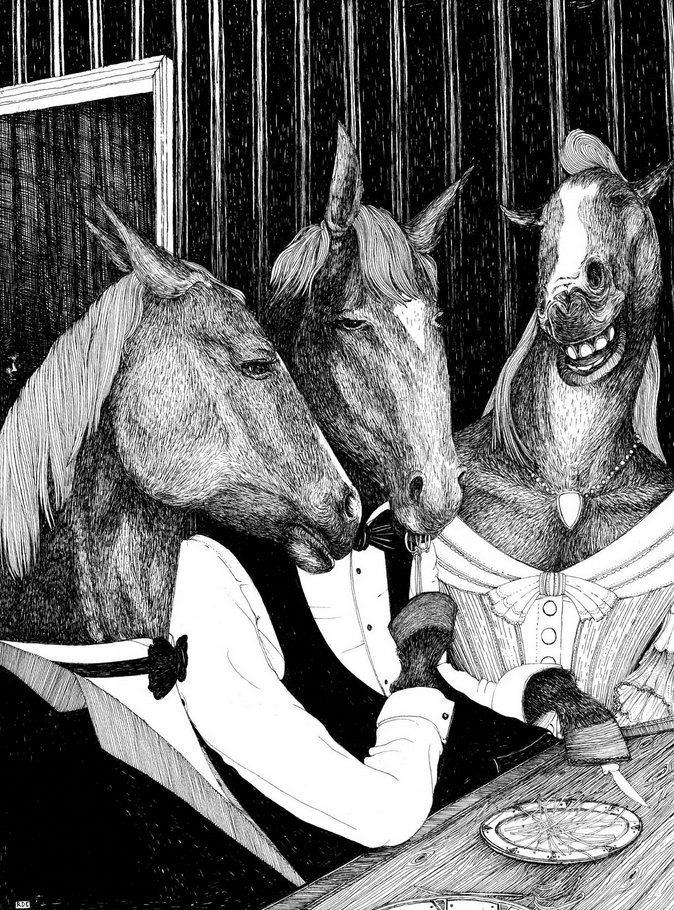 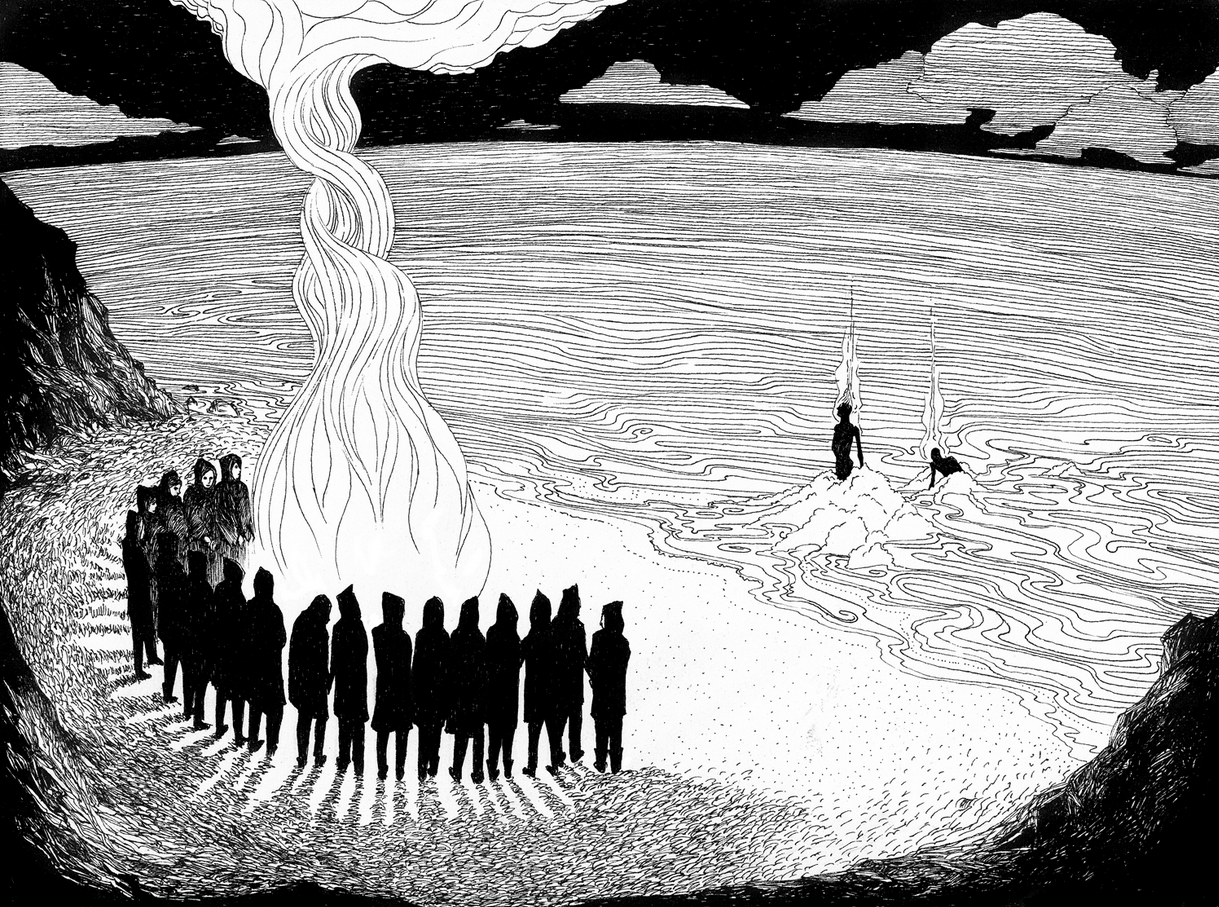 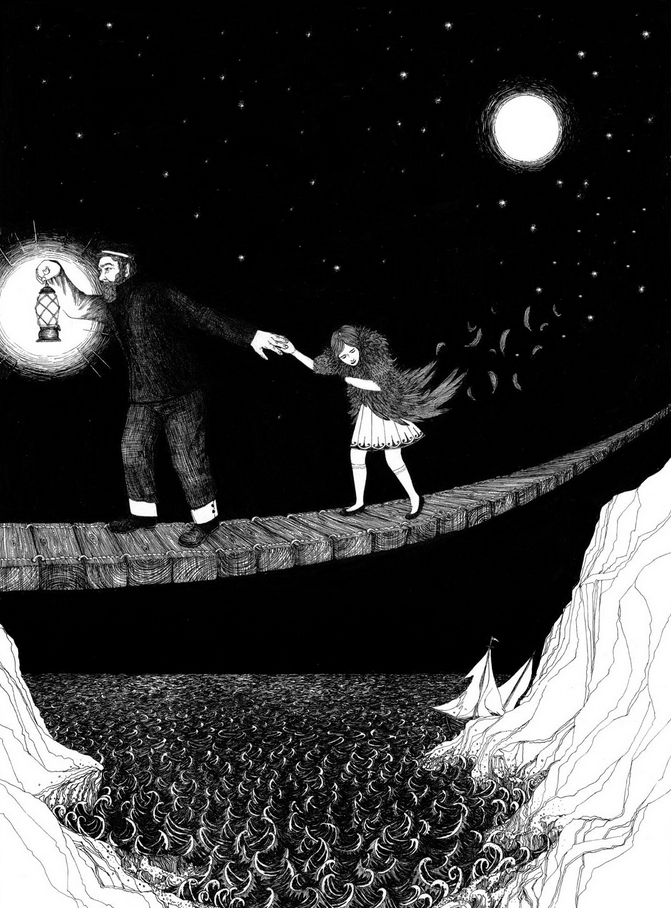 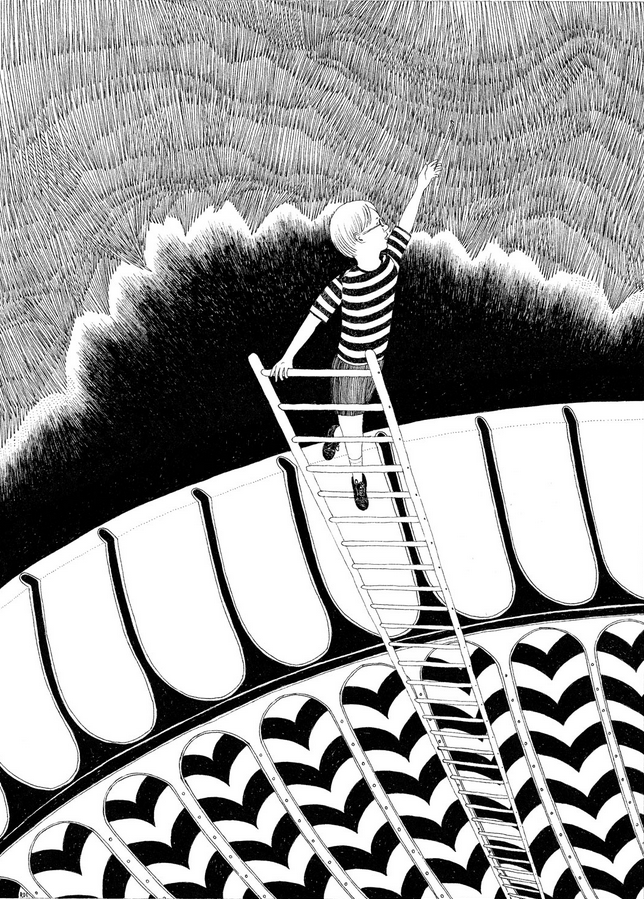