Brian Grimwood, founder of the Central Illustration Agency, is widely regarded as one of the most important faces of modern British illustration. With his artistic experience dating back to the early 1960s, his progressive work has become a mainstay in the art world ever since his decision to become a freelance illustrator in 1969.

Grimwood was also one of the first illustrators to embrace digital media. He has long been working with Photoshop & Illustrator, and more recently the iPad, to produce his famously original work.

We recently chatted with Brian about some current projects and the evolution of his career. Why did you begin using the iPad in your work, and what has the transition been like for you?

I started using it to create roughs that could be scaled for large canvas, and to help me find a new visual language in my editorial work, stylistically and conceptually. It was a natural progression. I used to just work with a brush and paint, but since I’ve been playing with the iPad I find I’m creating another language.

I loved Push Pin Studios in the early 60s. Their philosophy and approach to illustration and innovation were what I was really about. They prided themselves on being revolutionary and constantly expanding. That resonated with me and still does today. That sort of very graphic route and free drawing fits very well with the iPad because I literally don’t work anything out beforehand like I would have to if I were doing a painting. It’s a different look than what I was doing before. The work is more decorative and abstract and less conceptual because I am constantly trying to loosely figure out a new style and draw very quickly. Recently I’ve been working with an iPad Pro which is much bigger and allows me to add more detail. 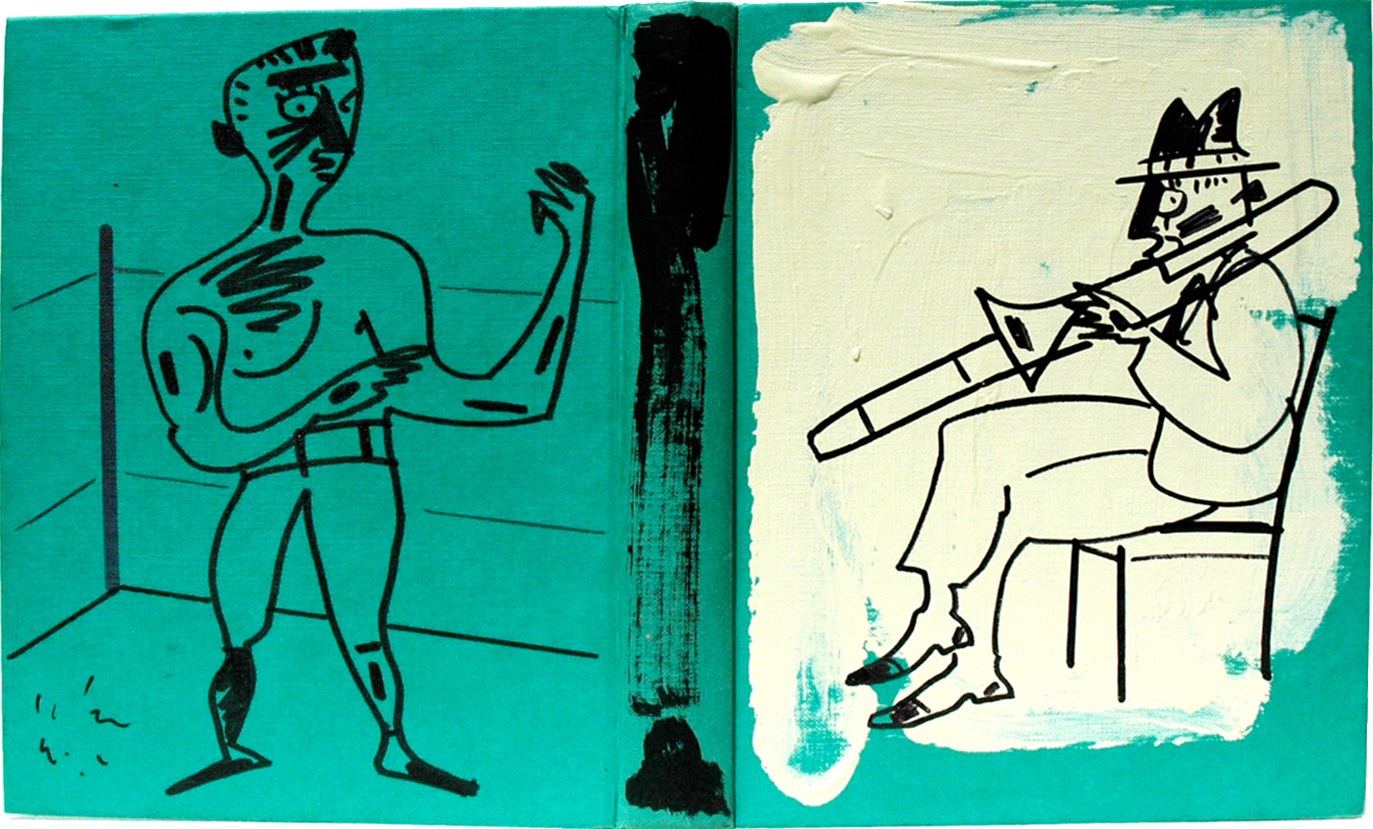 Tell us about the project you recently did for Max Mara, the prominent fashion label based in Milan.

I created illustrations for their window displays and fashion show. It was an interesting project. They had very specific ideas about what they wanted the art to look like. I would have loved for the work to be a lot more surreal, but the final images really fitted Max Mara perfectly. 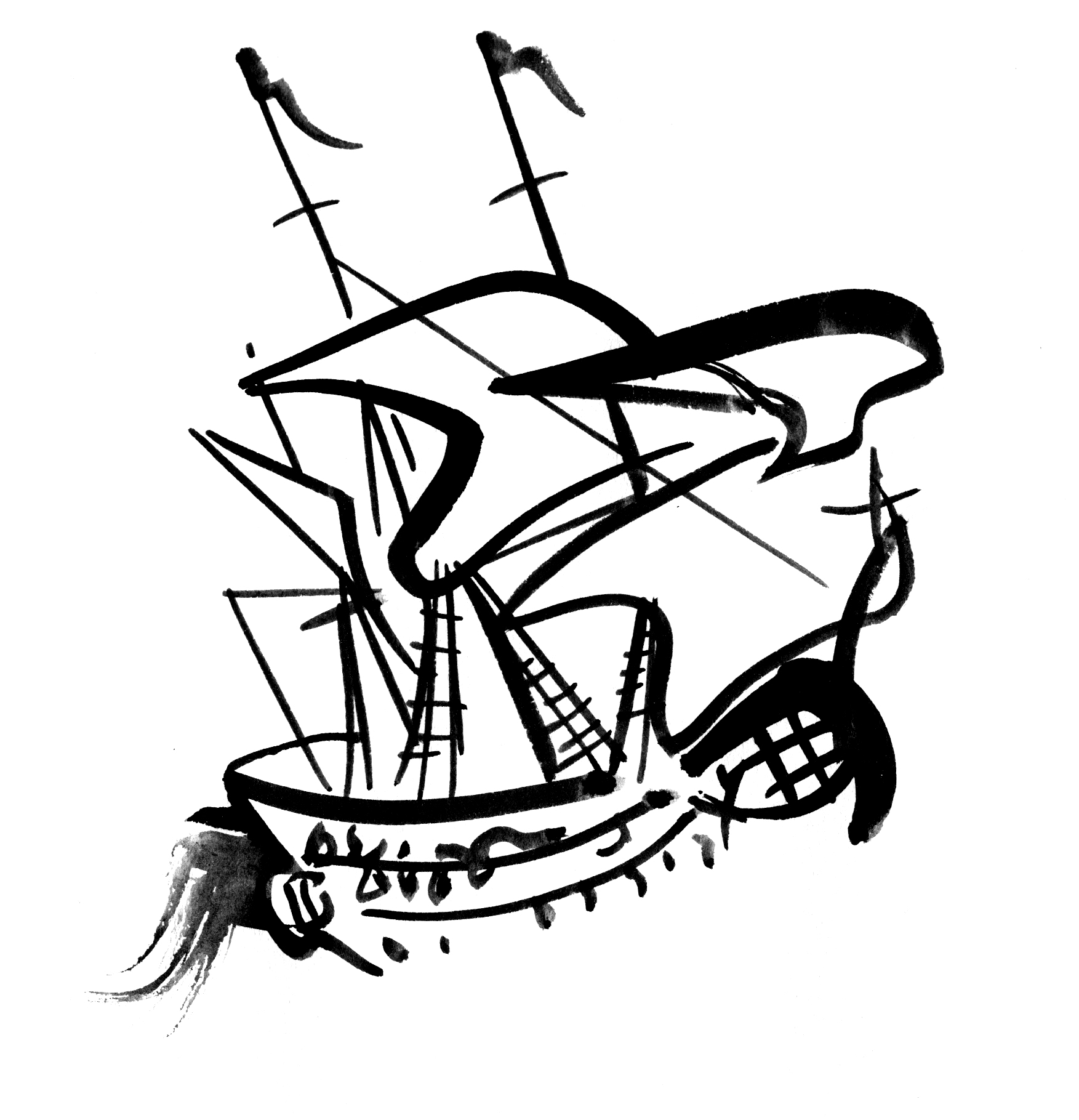 Was the Max Mara assignment your first job with a fashion designer?

Yeah, I suppose it was in a way. I have done fashion things in the past for magazines. I used to work in Gorringe’s department store and I created their window displays. However, earlier in my career I found that fashion work was a bit tight for me. And when I say tight, I mean that I could do it but I wasn’t that interested in it because of all the constraints that were involved.

Tell us about a recent project that turned into a surprising success.

I’ve been doing this for a few years so there are quite a lot of them, but I’ve just done one recently for a whiskey company called Bruichladdich. I mention it because it was an excuse to use the iPad again, and it’s turned into a major event in terms of whiskey. I drew a famous man involved in whiskey blending and I created his portrait on the iPad. It’s been used perfectly on the label. 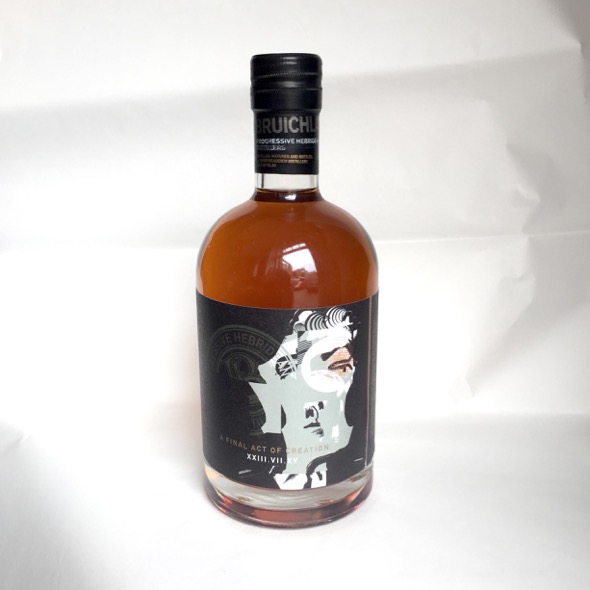 You are known for a visual language that is constantly evolving. How have you managed to reinvent yourself as an artist, with work that is so relevant over such a long career?

I think it’s important in this fast industry to be aware of the time you’re in. I discovered it took me 7 years to actually develop my visual language and I developed it by repeating accidents. I used to do a drawing and something would work by mistake and then I’d repeat that accident in my next work. The whole thing gradually became unique to me and my style of working. It’s a bit like doing a crossword puzzle. After a while, you get a formula but as soon as you get the formula, you have to stop, forget about it, and create a new one in order to succeed in this business. People are always looking for you to go stale. Never go stale.

You’re in a unique position as both a founder of a major illustration agency and a renowned illustrator. Do you have any advice for aspiring artists?

I lecture in colleges as well, believe it or not, and I tell students to find a hero, someone whose work they can relate to, and to then study the type of work they do and how they approach the problems they’re trying to solve. That’s how I did it. There were a couple of people out there that were doing amazing work and I just took notice of what they were doing, whether it was a book jacket or a pastel drawing or editorial work. To do so many things all at once wasn’t really looked at as a good thing back in those days, but it was what I was doing and it gave me a holistic idea of what becoming an illustrator would look like. So I would say look at people that are successful and study how and why they became successful. Find out information about what sort of jobs they do, how they face those jobs, and how they’ve developed through the years. 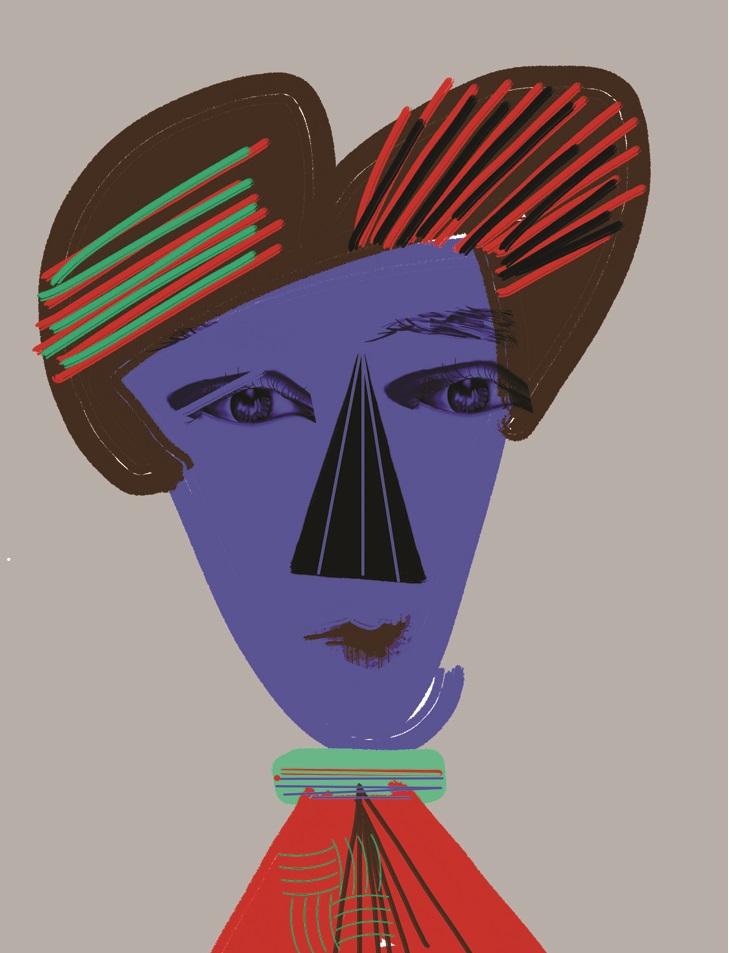 What’s next for you?

I’ve just been offered an exhibition at OXO gallery in London. At the moment, I’ve just mocked and taken photographs and mapped where I will put my images up. It’s still in the early stages, but I’m excited about the project. Please visit his Directory of Illustration portfolio and website to take a deeper look into his body of work.