Sam Spratt recently collaborated with National Geographic on a gorgeous piece for their adaptation of the book Killing Jesus by Bill O’Reilly and Martin Dugard.

“While I’m not religious or Christian, there are just some pretty universal truths out there, regardless of belief system, one of which being that he’s easily one of the most — if not the most — influential figures of all time,” Spratt added. “Since I was painting him in a very vulnerable scene, making sure that he was portrayed in a strong and sympathetic light, engaging with the viewer while the action happened around him was a no brainer.”

The making of the artwork was also featured on Mashable, giving readers a more in-depth look into Sam’s process. 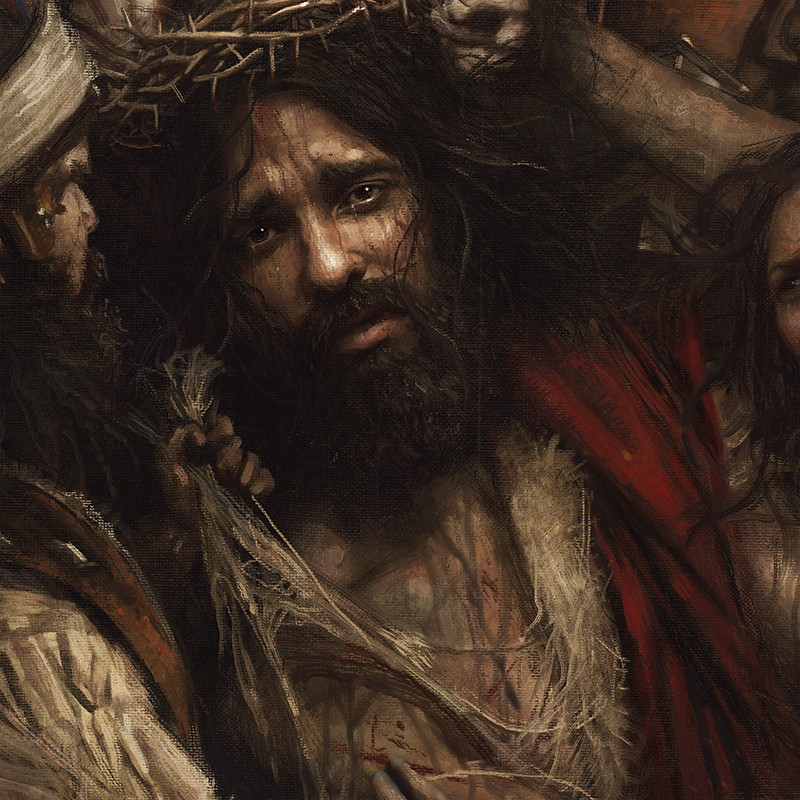 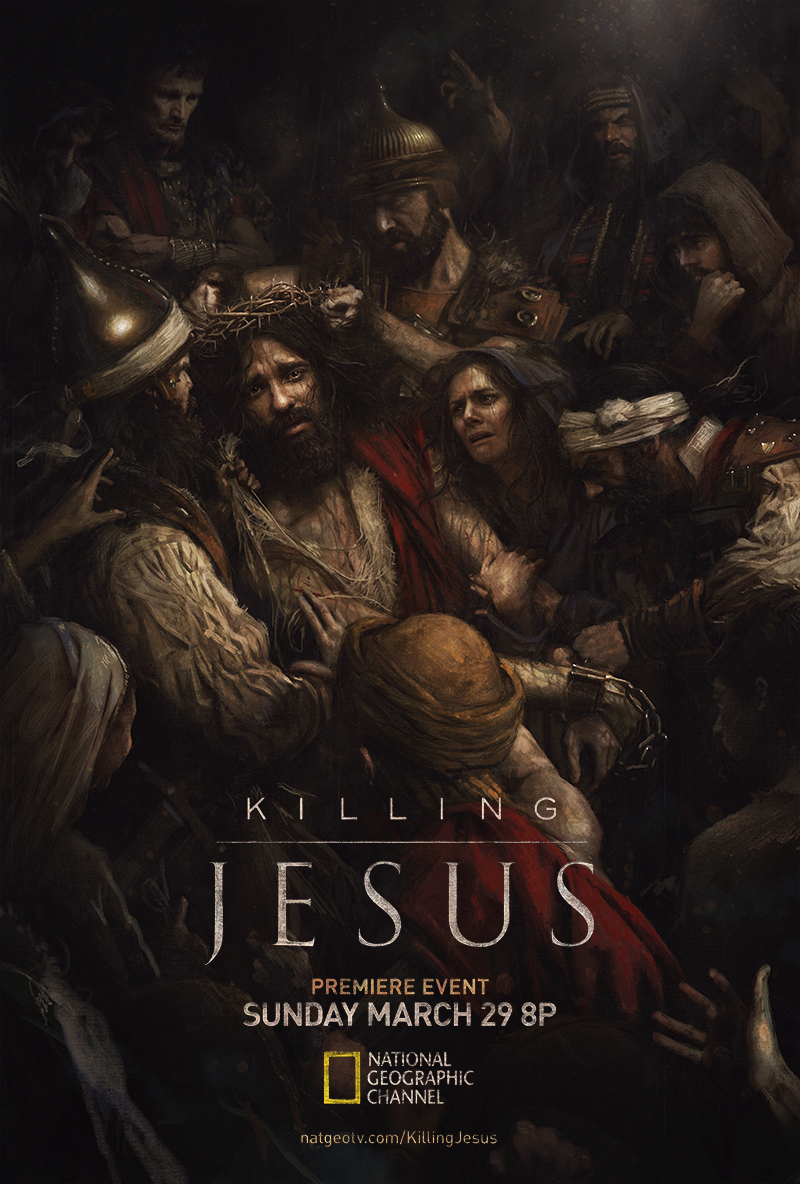 Sam Spratt is represented by Richard Solomon Artists Representative. For a closer look at his body of work, please visit his Directory of Illustration Portfolio and website.