A new year is here and so is a new featured set of fantastic illustrators!

These folks are all versatile illustrators who have been repeatedly commissioned by some of the biggest names in industry.

Here are the Featured Five of January 2015: 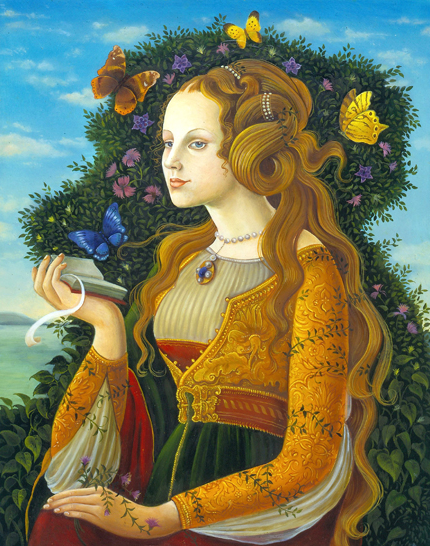 Living by the seashore in beautiful Seal Beach, CA. inspires Joyce to paint her charming, fantasy imagery for clients as varied as Macy’s Department Stores, George Lucas Productions, and Celestial Seasoning packages. Especially fond of painting fairies, Joyce is the proud illustrator of a world of flower fairies for I See Me Publications and fanciful fairies with unicorns licensed for collector plates and puzzles. In addition to her dream job of painting for a living, Joyce enjoys tending her gardens, watching classic movies, working on her home, and long beach walks with her rambunctious dog, Abbey. Joyce’s “day” job is Chairperson for the Art Department at Cypress College. She finds it fulfilling to teach, inspire and challenge her students to make an impact in the world of the arts. 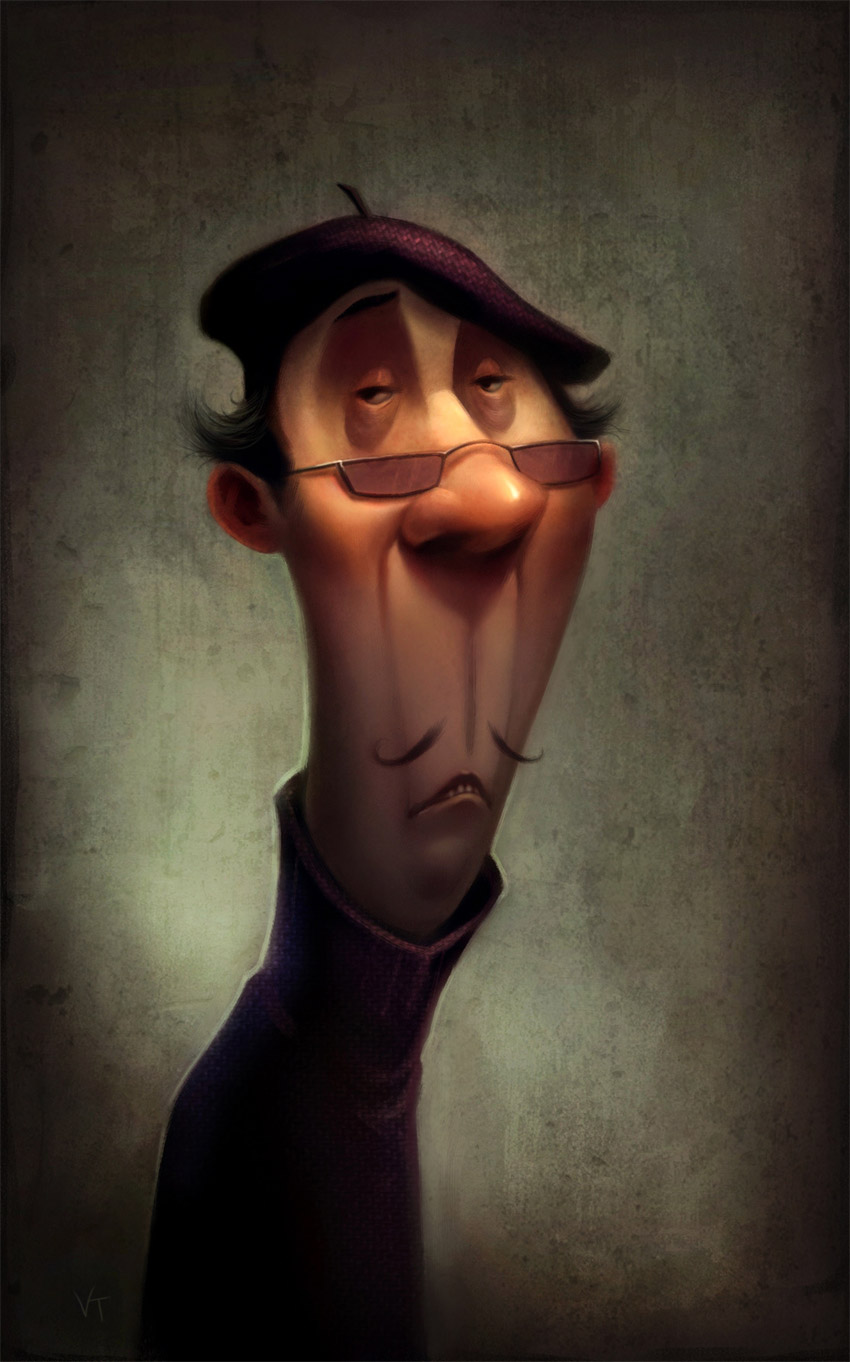 Vivienne grew up in Sydney, Australia and began freelancing while in school at the age of 16. After graduating from the College of Fine Arts in 2006 she went on to work as a visual development artist for children’s TV animation, before moving to the film industry. She has designed characters and creatures for both animated and live action feature films including Warner Bros’ Legend of the Guardians: The Owls of Ga’Hoole and Sucker Punch, as well as the BBC’s Walking with Dinosaurs movie. She has also created conceptual art for the TV movie Lego Star Wars ‘The Padawan Menace’ and more recently the Lego animated feature film. When she isn’t drawing, she likes to travel, take photos and knit. 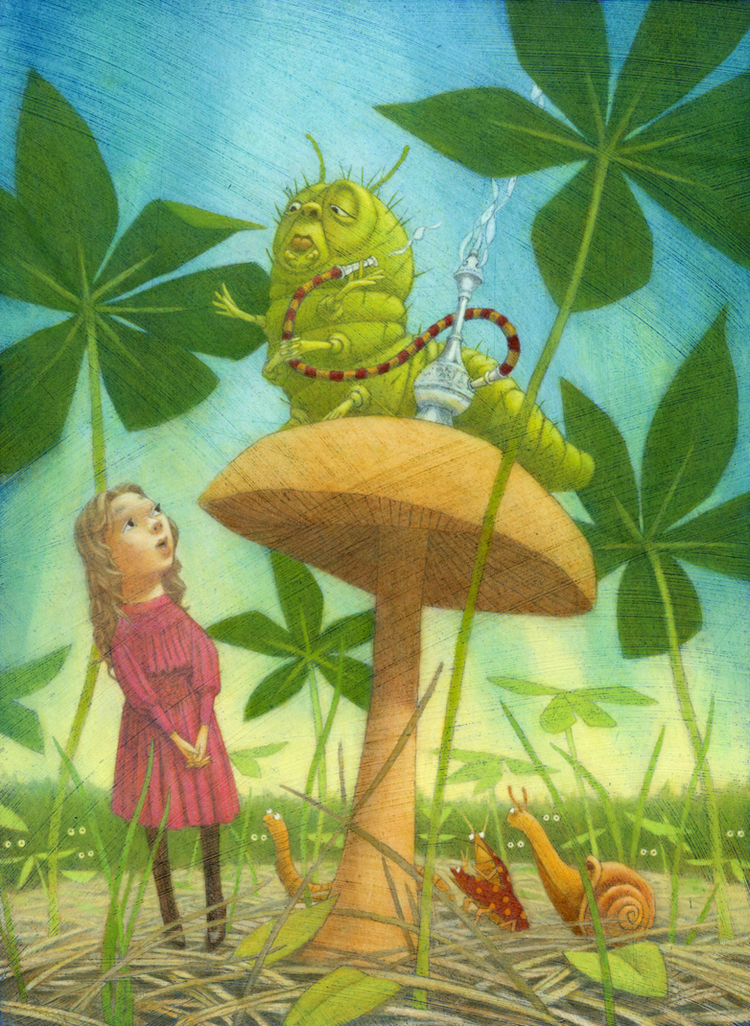 Armed with a degree in Fine Arts and a serious need to draw, Cathy Gendron began her illustration career in 1980. Surviving 8 years in newspapers as an art director, brushes with death on the high seas and the noxious fumes from her painting process, she lives and works in Ann Arbor, Michigan. A teacher for over 25 years at the College for Creative Studies in Detroit, her work has appeared in numerous magazines and newspapers and has earned her awards from Print, Communication Arts and the Society of Publication Designers. 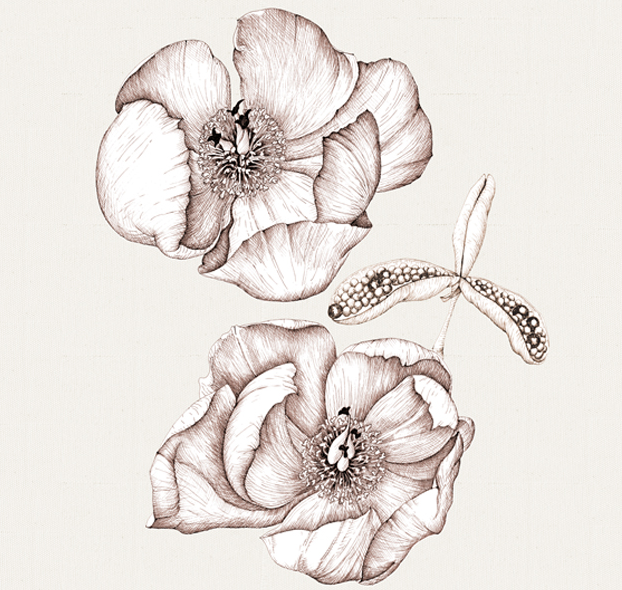 Yana Beylinson, an artist and a creative director, is well known for her intricate botanical illustrations and patterns. Her work is used in various publications, and is applied on logos and identity systems, packaging, fabric, and products. Yana Beylinson has her line of stationery published by Chronicle Books. She also owns a boutique design company, Liquid Pixel Studio. Her client list includes: Chronicle Books, Wiley and Sons, Galison / Mudpuppy Press, Hachette Book Group, Orange Coast Magazine, Macy’s, Calico, and Coach. 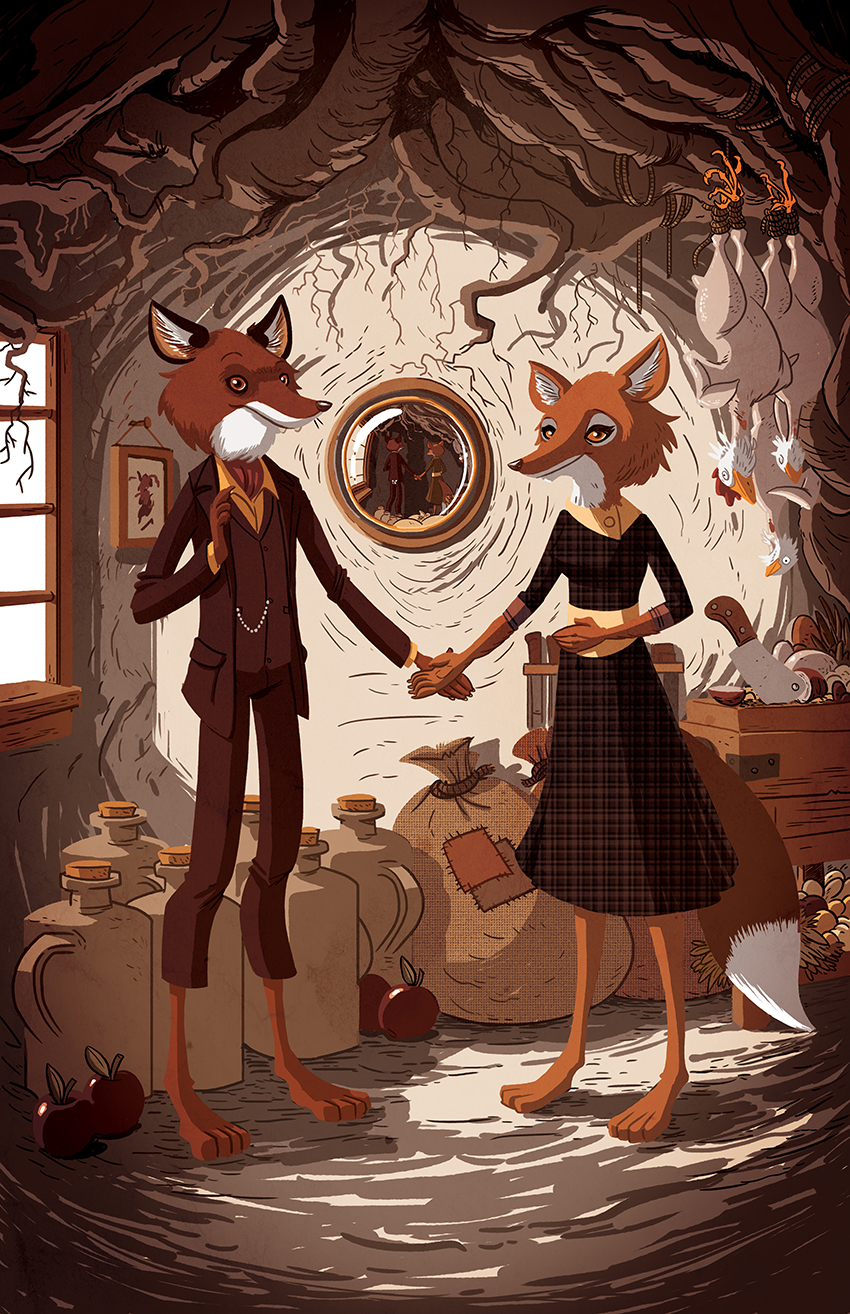 If he wasn’t spending all his time as an astronaut, formula one driver, millionaire philanthropist, renowned adventurer and famous masked Mexican wrestler, El Tigre, Doug would most likely fill the hours as a freelance illustrator, comic artist and toy designer based in Melbourne, Australia. When he finds a moment to spare between searching for the lost city of El Dorado and fighting pirate hoardes, he likes to think he would spend it with his craft obsessed girlfriend and two moth eating cats. To Be Published in 2005 / 06 Zack Proton: Genuine Intergalactic Space Hero, Simon and Schuster ­ USA Horror High, Random House ­ AUSTRALIA Amazing Australia, Funtastic ­ AUSTRALIA, among others.

You can view more work from the Featured Five and all of the Directory of Illustration artists here.